It's a rainy Sunday.  We have had a rough few days.  Despite Eli having ear tubes, which were recently checked by the ENT, he has a bad ear infection.  None of us are sleeping.  We finally figured it our this afternoon and now he has taken medicine so hopefully he will feel better soon.  The tubes worked so well for Aden.  We aren't sure what happened with Eli.  It was a pretty busy weekend even though we had to deal with Eli.  But back to last Sunday.  Ariel's dear friend Chloe from school is no longer with her.  She started public school.  They haven't seen in other in a while but they do Facetime now and then.  Chloe invited Ariel to her birthday party.  Look at these faces!  They really missed each other. 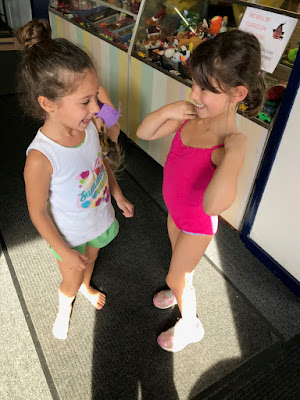 The rest of the kids were from Chloe's class.  Ariel's friend Emily was there.  That was a surprise. 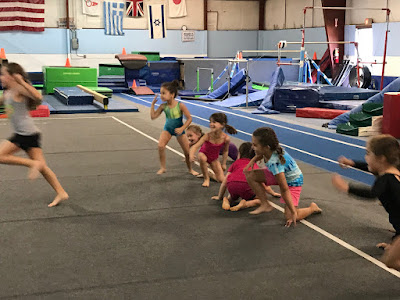 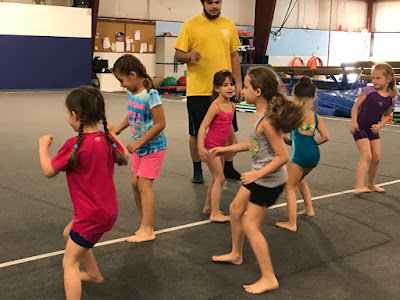 They did lots of fun things, despite Ariel's face. 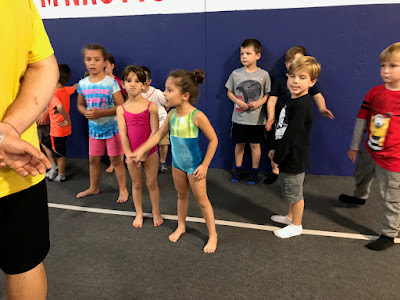 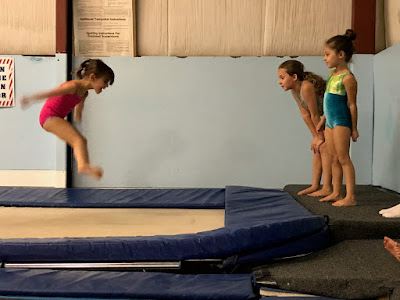 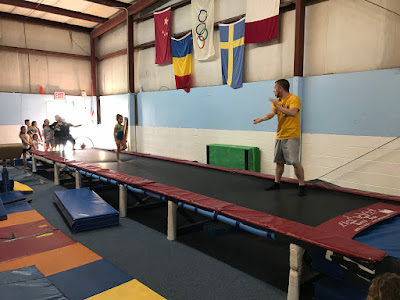 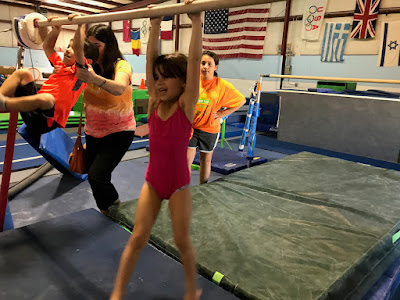 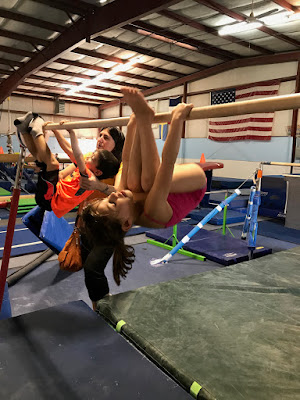 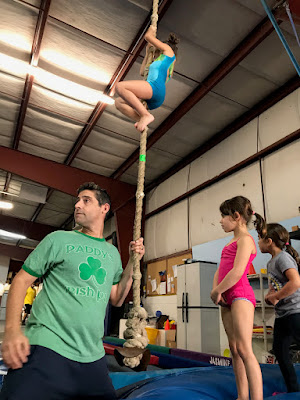 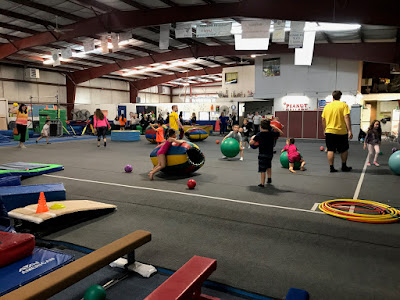 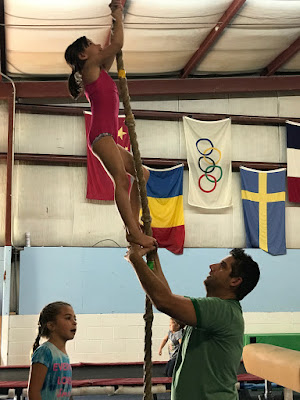 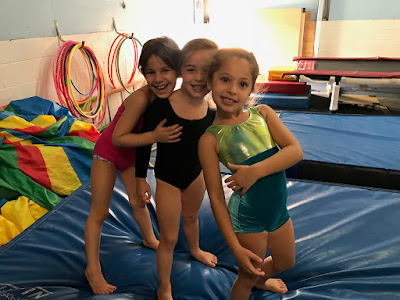 Our first time here.  It was ok. 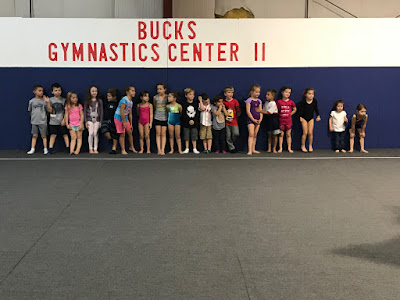 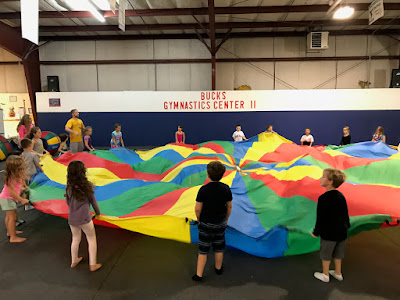 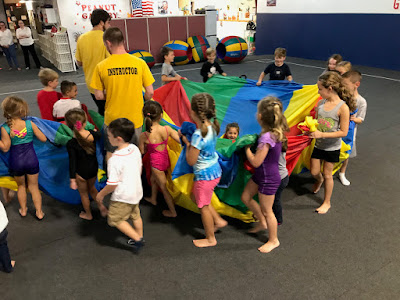 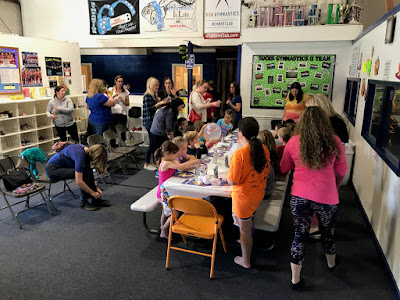 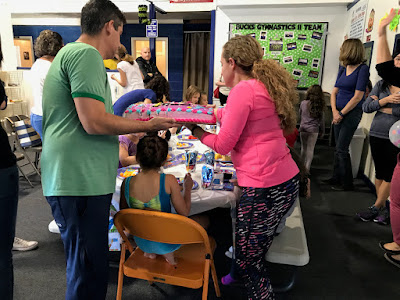 That night, Mike and Yoon, long lost friends, came over for dinner. 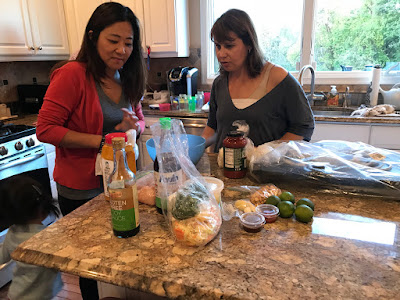 They brought their adorable niece. 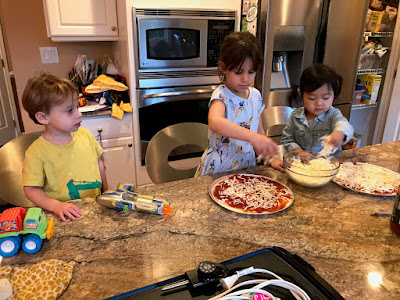 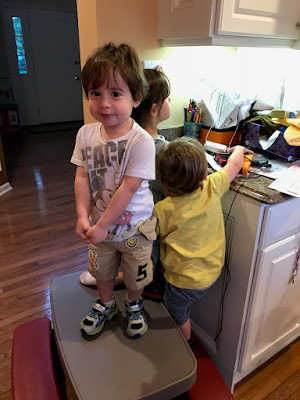 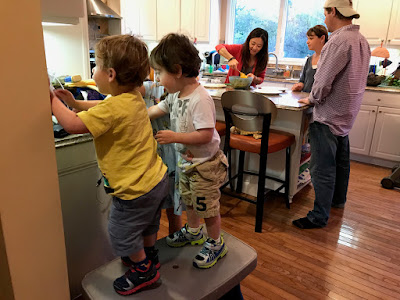 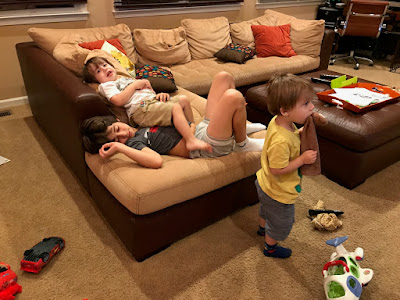 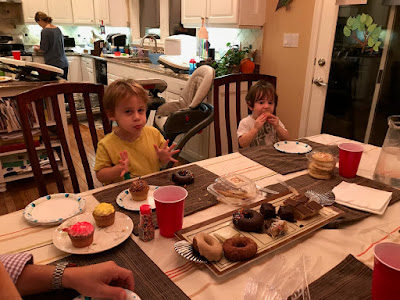 It was great to catch up! 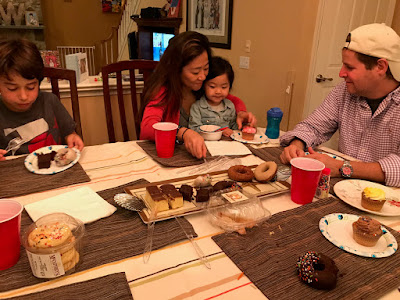 Eli likes him a cupcake! 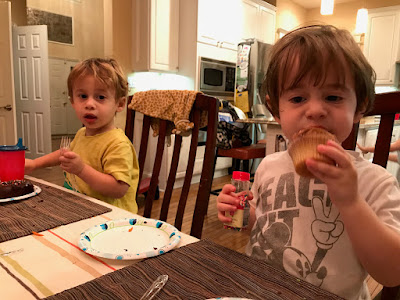