It's Tuesday night.  I had to get impressions made a the dentist for a new retainer.  That is so horrible.  That stuff drips down the back of your throat and they had to do it 4 times!  It was nice a warm today.  Aden got more time to practice riding his bike.  He's getting a bit discouraged.  He just needs to take it slow.  He's got the balance down.  It's the steering that takes some time.

Last Monday, Aden had his second football game in 2 days. 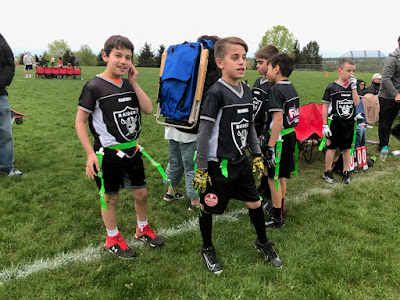 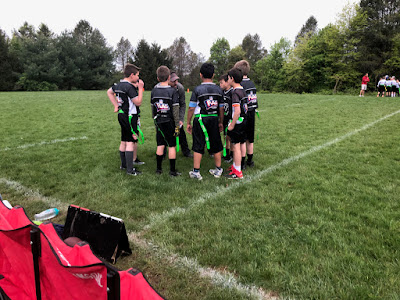 Not many highlights here. 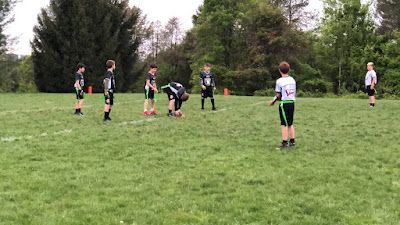 The weather was lousy again. 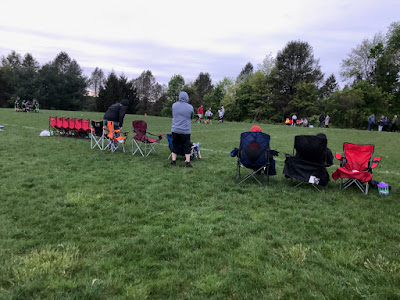 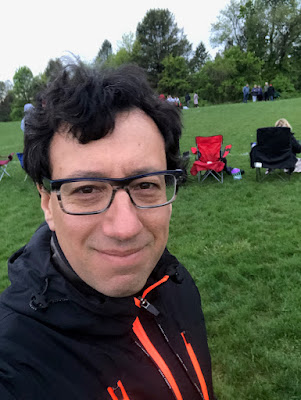 Aden got knocked out of the game.  I'm not even sure what happened but his leg was bleeding like crazy. 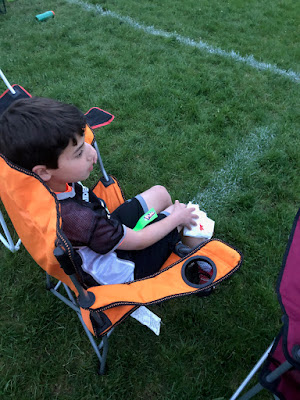 Who is ready to try it? 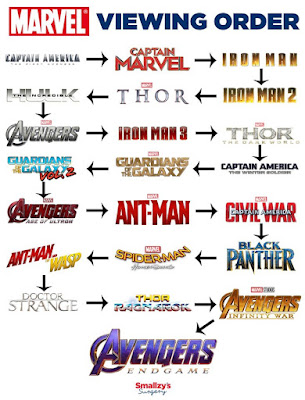 I went to a funeral for an old neighbor.  It was sad but I had other emotions seeing people I haven't seen in decades.  Where does time go? 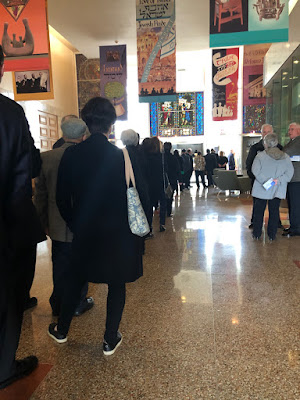 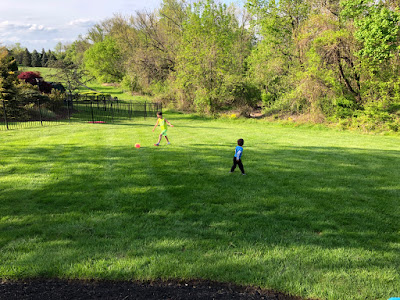 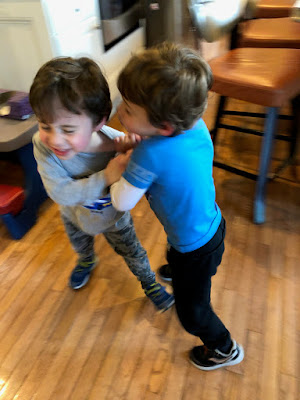 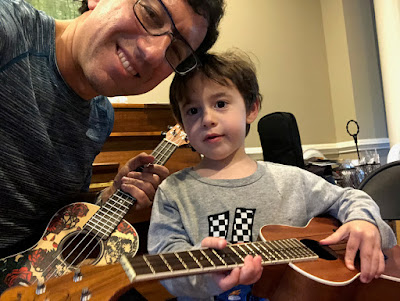 Aden is back on the guitar and we might have another right behind him. 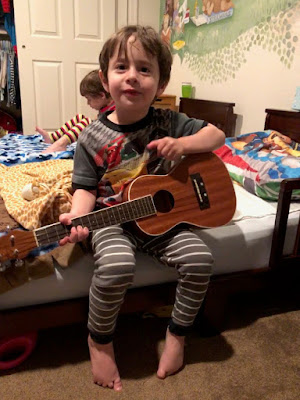