We had Aden's band concert tonight.  He's the only 5th grader that plays clarinet.  There are no younger kids that play.  So, if Aden quits like he wants to, there will be no clarinets next year!  It was another cold damp day.  This sucks.  Back to last Monday and Tuesday when it was a little nicer out.

Ariel had a field trip to the Churchville Nature Center.  We were worried about ticks so we totally covered her up. 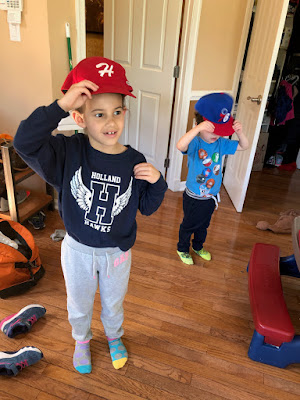 Amy took the kids to the gym.  They checked out the pool which just opened. 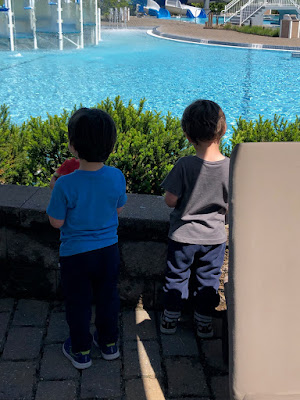 Philadelphia Magazine was there doing a photoshoot. 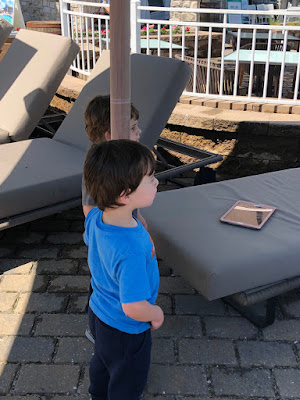 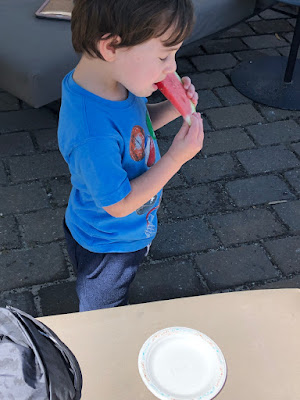 Always love the snacks at the gym . 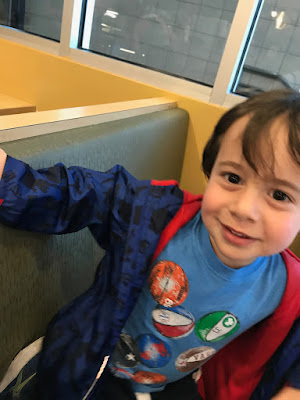 Making a mess with the mulch. 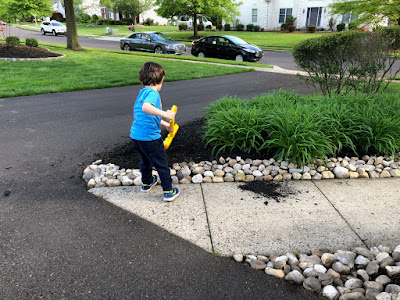 The boys played hide and seek around the neighborhood. 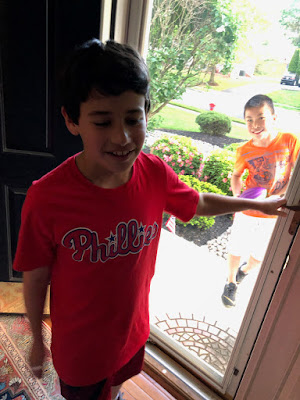 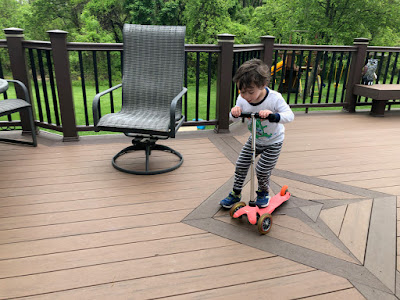 Tuesday afternoon we had Ariel's parent teacher conference.  She's a tad behind in reading comprehension but she's made huge progress lately.  Mrs. Gainsley is also surprised she's not more social.  We were surprised to hear that because we think she's a little too social. 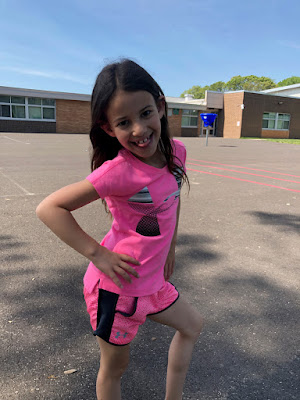 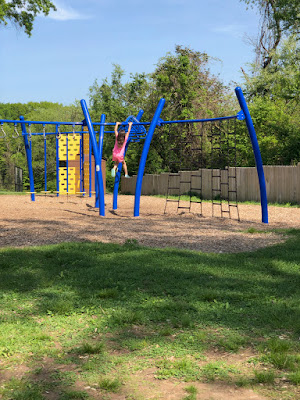 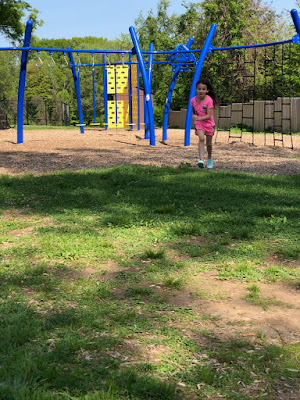 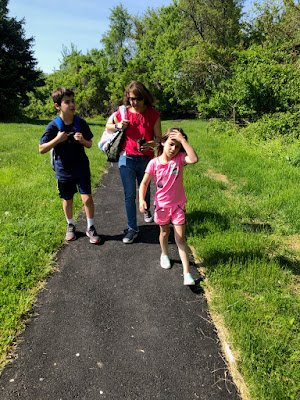 Aden got some bike riding in. 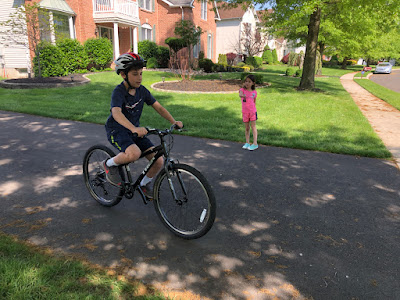 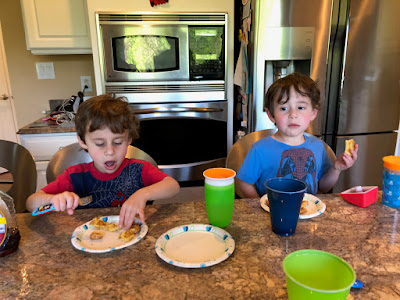 Aden is now going back and forth between the guitar and the piano. 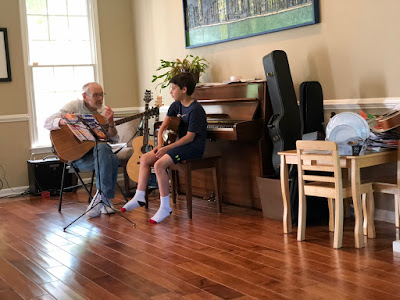 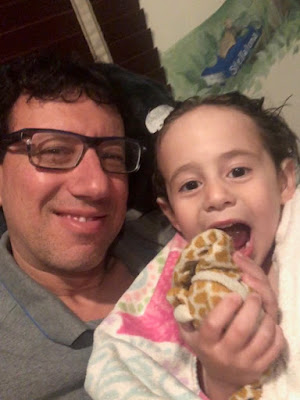