It's Sunday night.  Amy and I got away last night!  And I mean away.  We went to the shore without the kids!  That was needed.  I will tell you about that later.  We also had another milestone, Aden can ride a bike now!  Thanks dad.  He's almost 11.  It's about time.  Ariel is ready to go now.  All Aden wanted to do today was ride but it's been pouring all day.  Back to last weekend.

I went with Amy and Aden to see the Avengers movie.  We got a sitter for the boys.  We were waiting in line for popcorn when I realized I had bought 11 pm tickets, not 11 am!  After a few panicky minutes, were were able to exchange them for 12 pm tickets.  Phew.  They both loved the movie and apparently everyone else does too.  It passed $2 billion dollars today and it's only been a week.  It already passed Titanic to be number 1.  Well I hated it.  The first 2 hours were slow and depressing and the last hour was written so poorly.  The characters made so many out of character decisions.

Here's a light spoiler.  Look at Captain America!  I'm glad he got to have a life with Peggy. 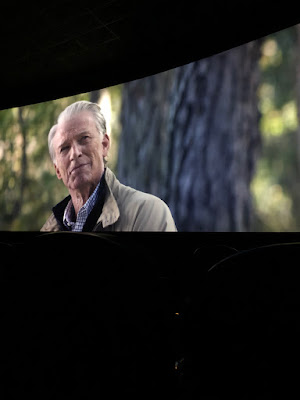 It was nice how the actors signed off. 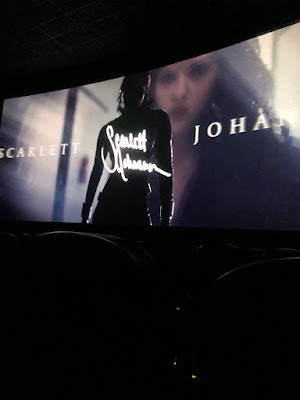 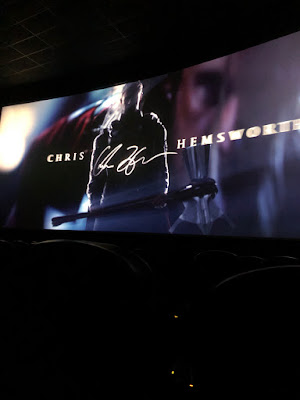 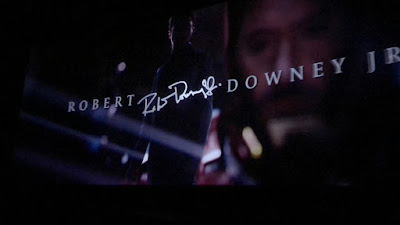 Back to play outside. 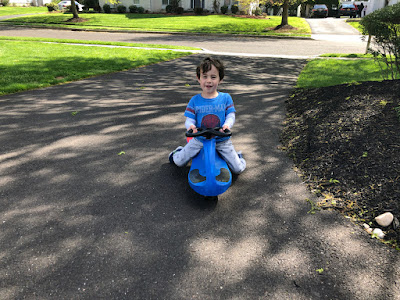 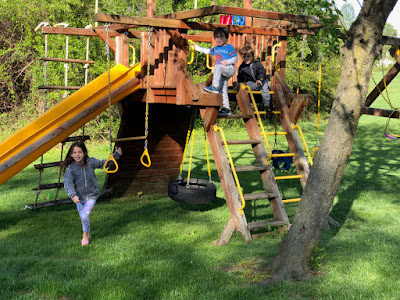 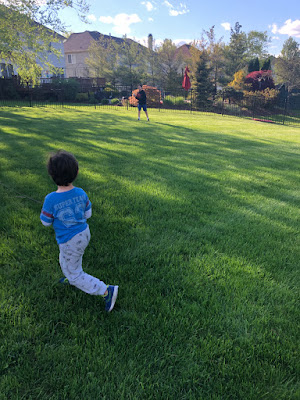 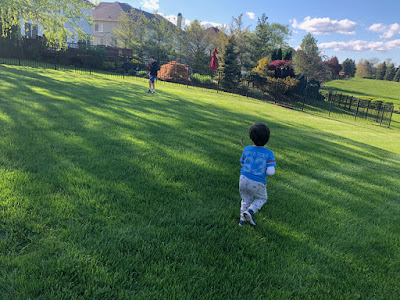 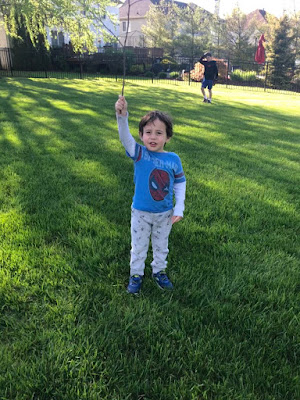 Sunday morning Aden had a football game in the drizzle.  I took Eli to get him him away from the other sick kids. 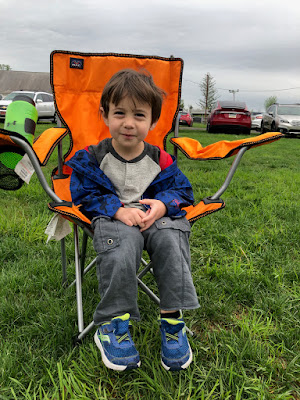 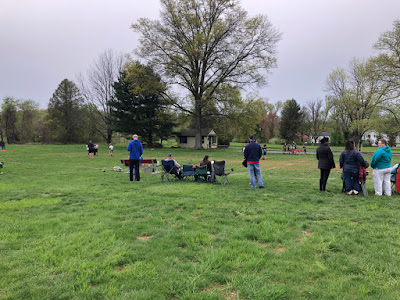 Aden had a few good plays. 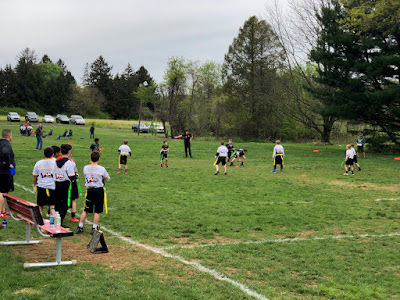 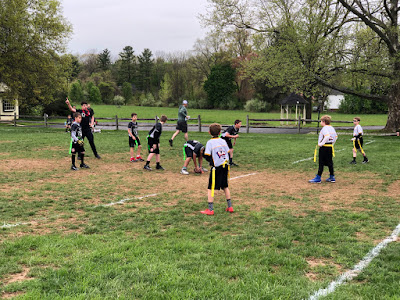 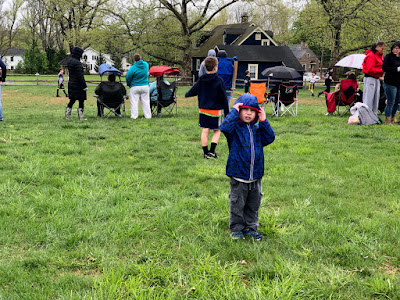 We lost but they played well. 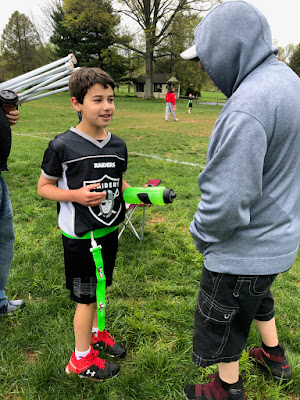