It's really late Wednesday night.  Amy and I went to see Hugh Jackman in concert tonight!  It was a great show!  More on that later.  I just want to go to bed.

Last Monday the twins had gym class after school. 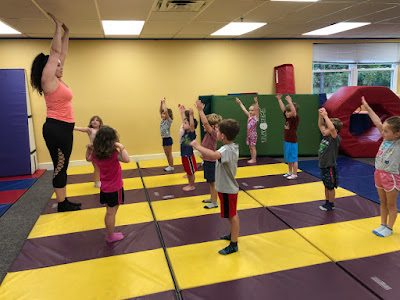 They got a little too silly and Eli was even asked to leave for a bit. 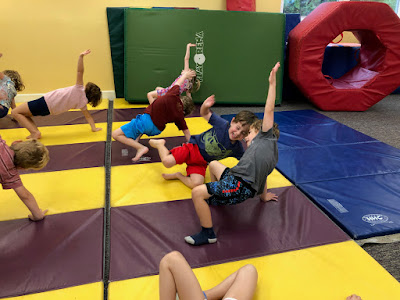 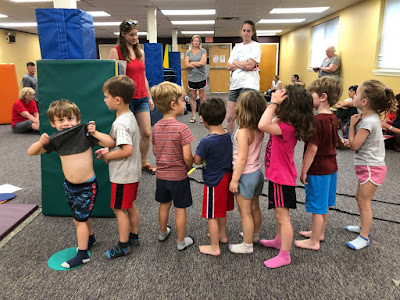 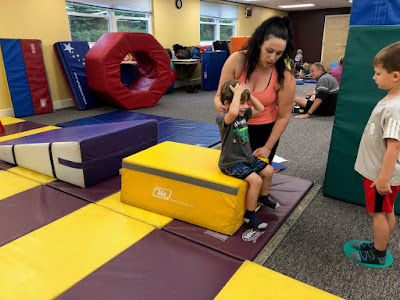 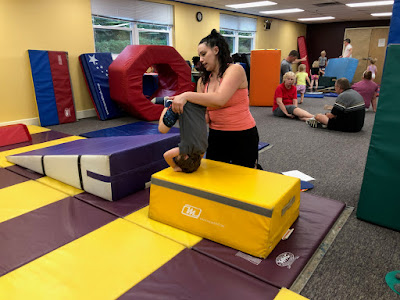 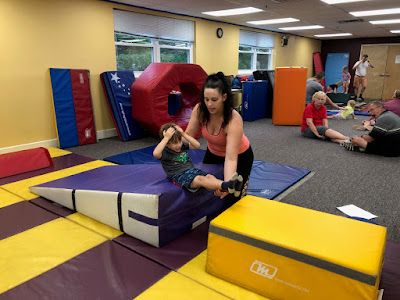 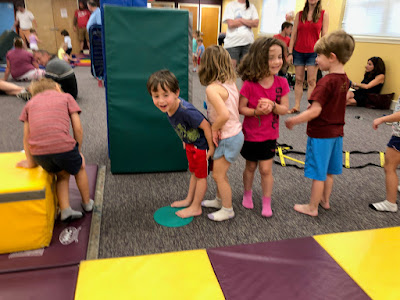 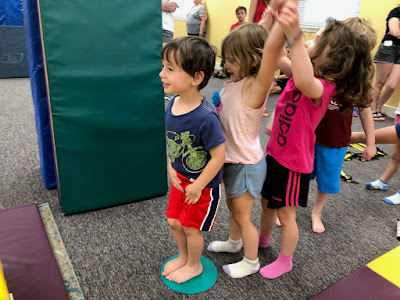 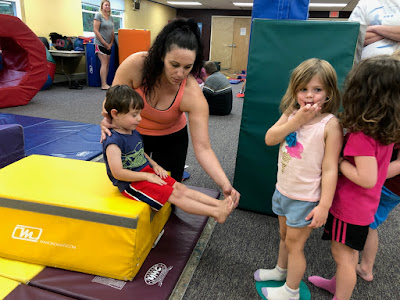 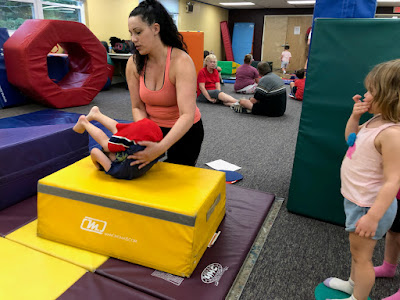 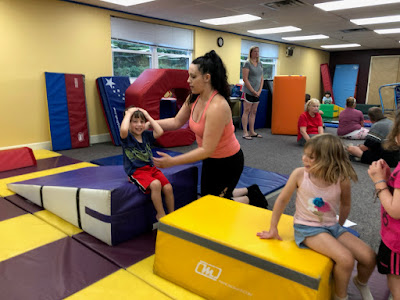 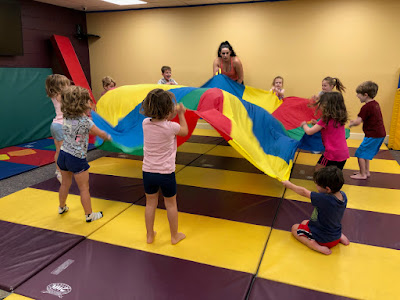 Eli brought little bags of pretzels to give out to his friends. 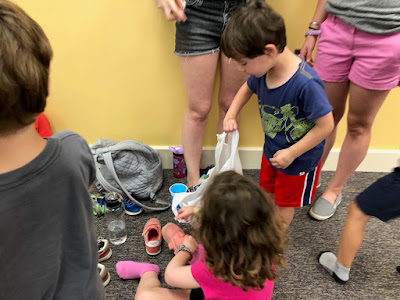 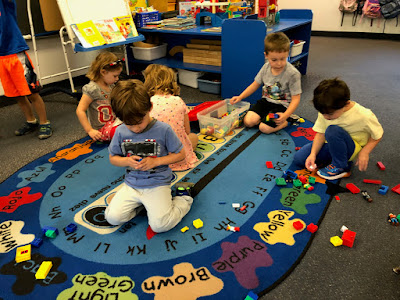 Tuesday was a full of all different emotions.  It was the funeral for my grandmother.  A day I really never thought we would see.  I wasn't prepared for it but I actually felt good.  Just thinking about how lucky we were to have her for 99 years.  She has healthy and mostly happy, especially around her 11 great grandchildren.  She was always surprising.  The crazy things she remembered.  The way she would sing in Yiddush to play the piano.  So I was sad but very happy too.  The service was actually pretty amazing.  Rabbi Leib spoke so eloquently.  I wish I could hear it again just one more time.  Two of my cousins spoke and were very emotional.  I spoke last and tried to be a little lighter.  Highlighting some of her quirks.  Aden and Ariel were there with us.  The twins were at school.  We then picked up the twins and headed to my parent's house for Shiva.  I just took a few pictures. 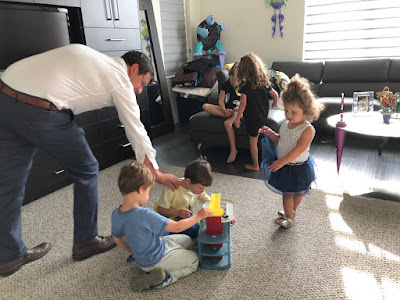 It was a beautiful day so people were able to sit outside. 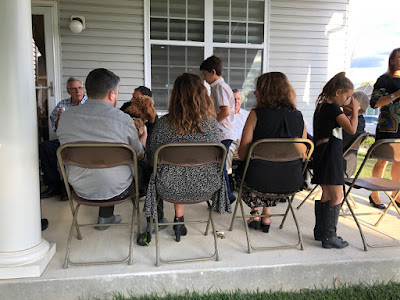 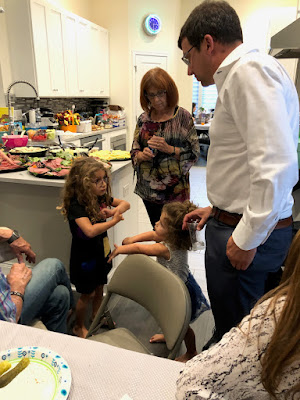 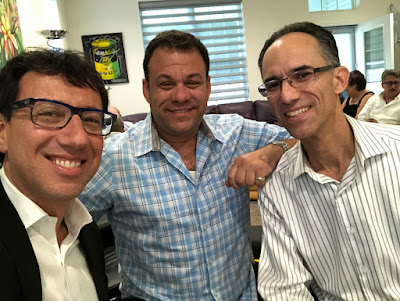 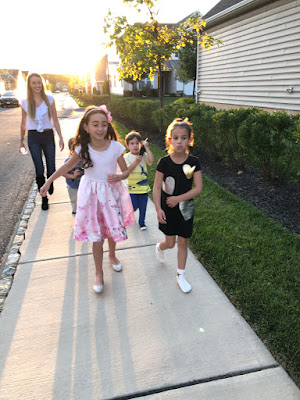 Rabbi Briskin from Shir Ami led the services.  He did a really nice job too.  It was a long day but I think it was good for closure for us. 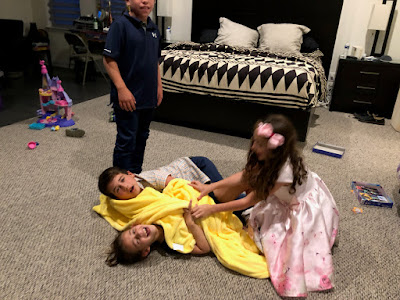