Last Sunday, we woke up to some snow. 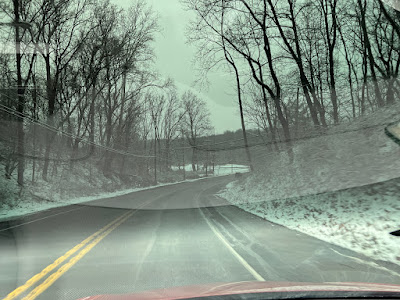 These early morning drop offs at Hebrew school are tough. 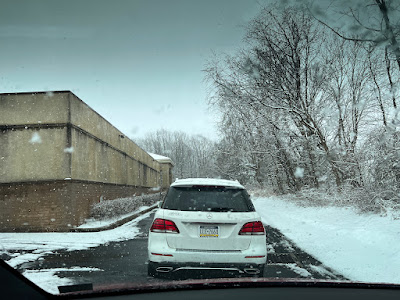 The boys were dressed for Superbowl Sunday! 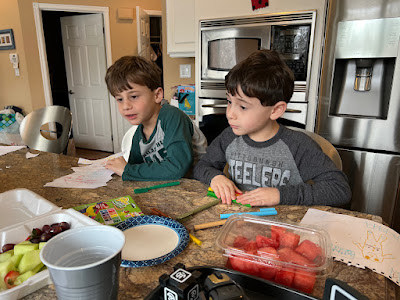 They played some laser tag. 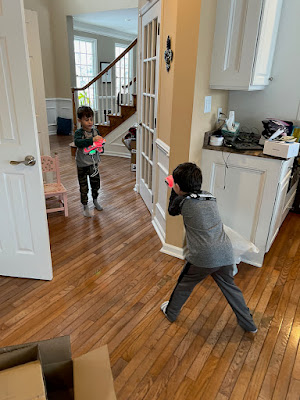 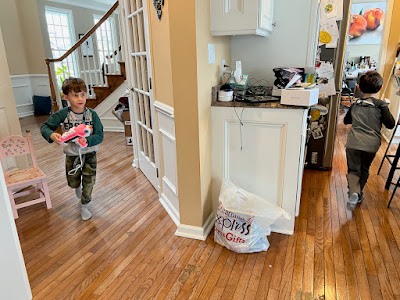 My friend took his son and his son's friend to the Superbowl instead of a bar mitzvah party.  They had fun in LA for a few days beforehand. 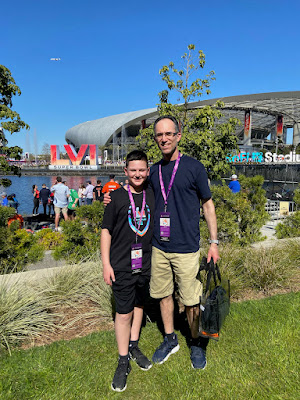 They got to see a good game! 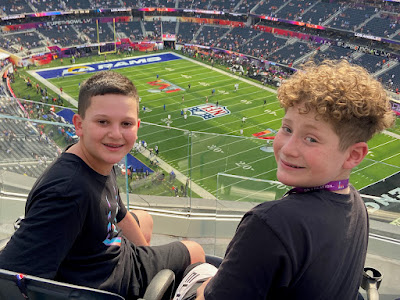 Honey came to watch the game. 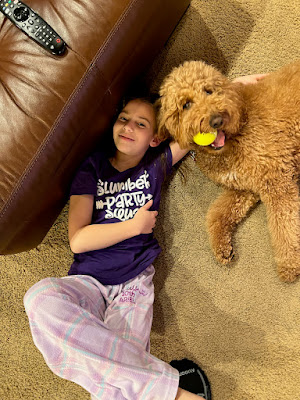 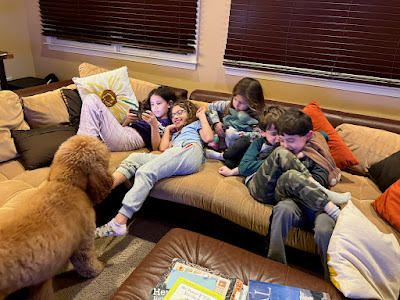 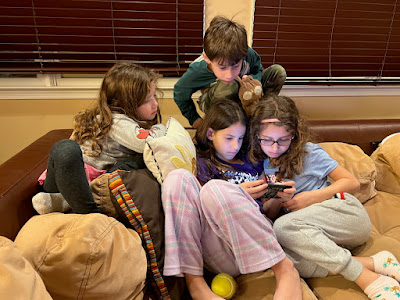 We played games and ate dinner. 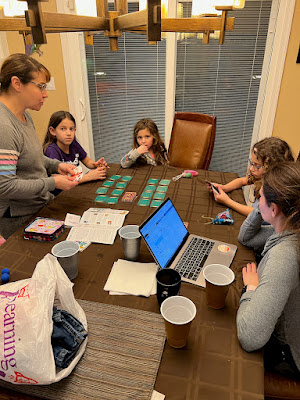 Had Melissa's cupcakes from NYC. 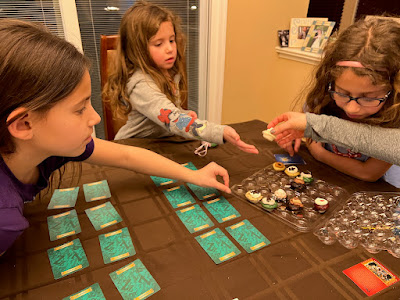 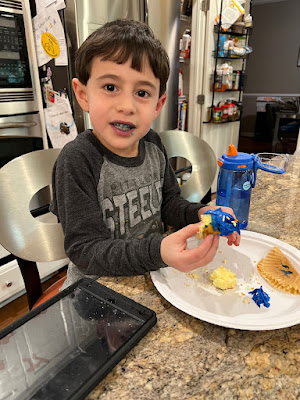 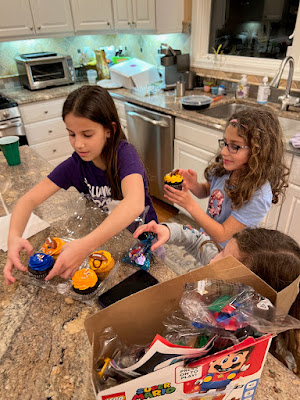 We watched the game during all the craziness. 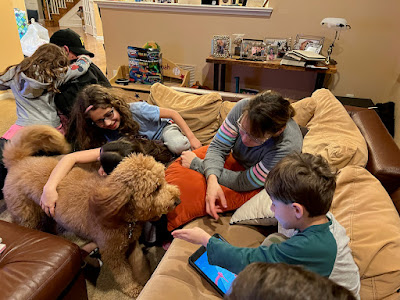 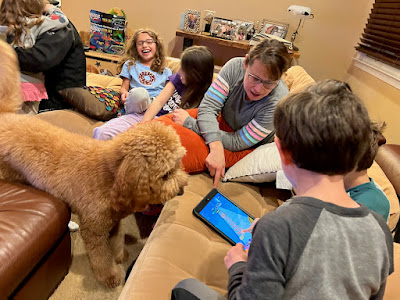 It was an exciting, close game. 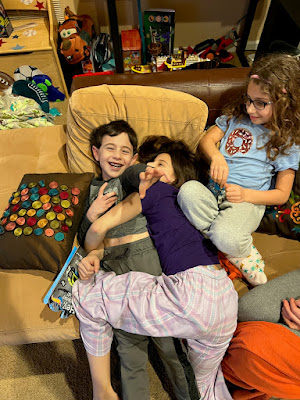 Halftime was 90's rap.  Brought back a lot of memories! 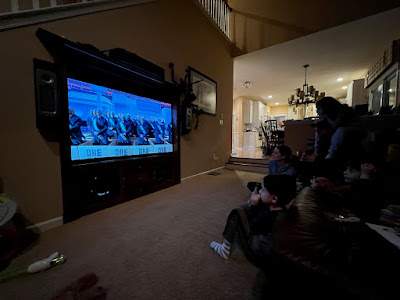 I can't believe LA came back in the last seconds to beat the Bengals. 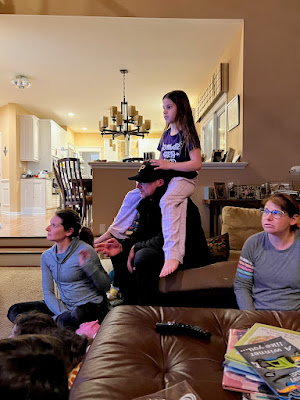