This is one of those rare two post days but I have a lot of pictures to get out there.  Saturday morning was cold!  It was the coldest it had been for 6 months.  Amy and the baby stayed home.  I took Aden to soccer. 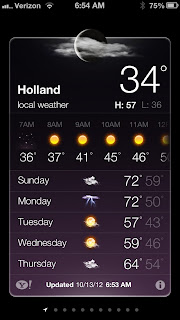 A jacket and gloves! 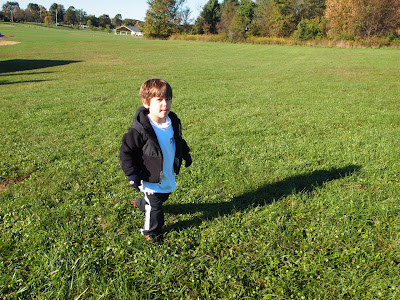 Aden was so excited they were playing Reid's team.  The three amigos were together again.  Aden's team was short a few players so Reid played with Aden, which was even better. 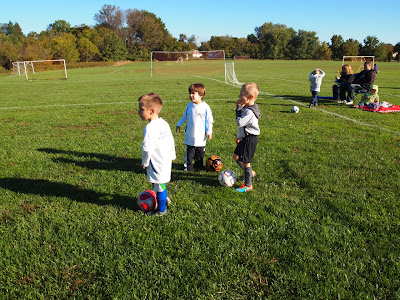 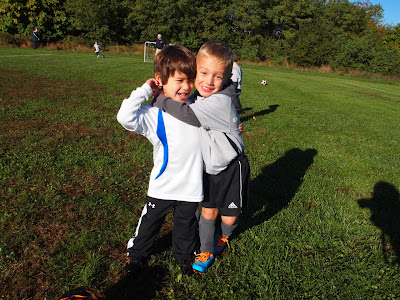 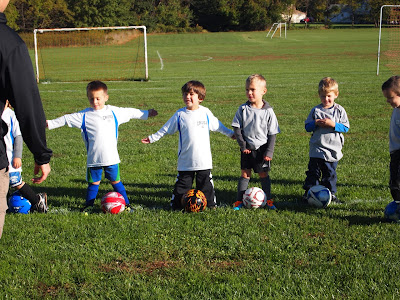 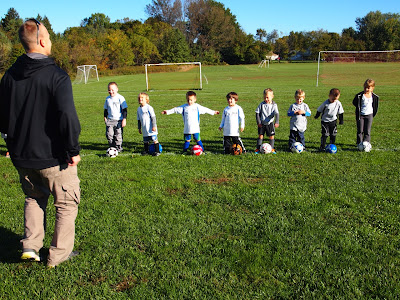 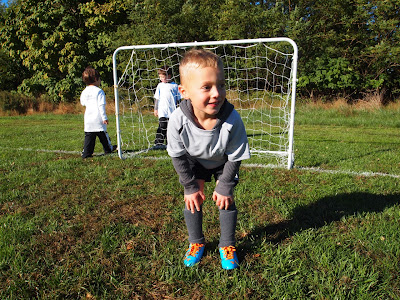 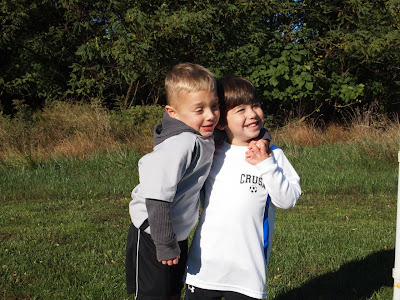 Reid and Jake are both pretty great already.  Hopefully they can teach Aden a few tricks! 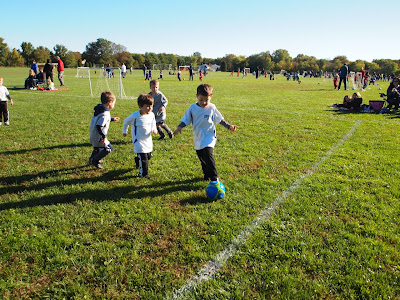 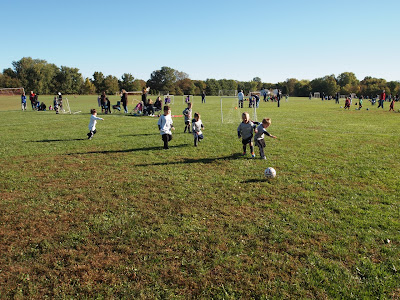 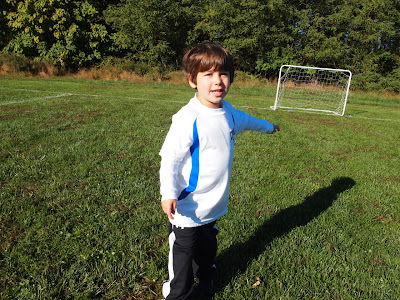 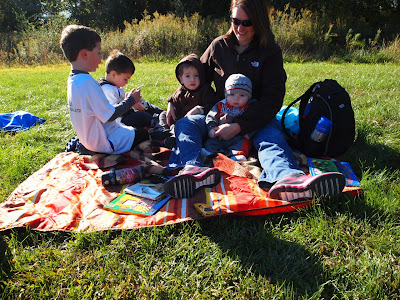 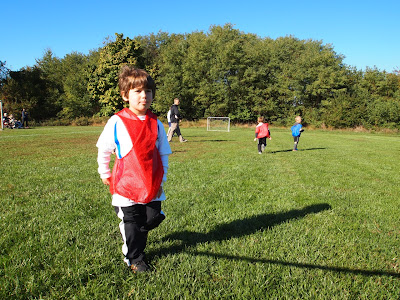 Aunt's Melissa and Judy came to root for the Thunder! 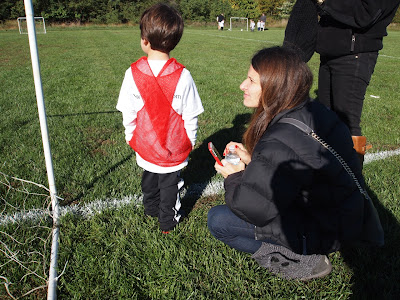 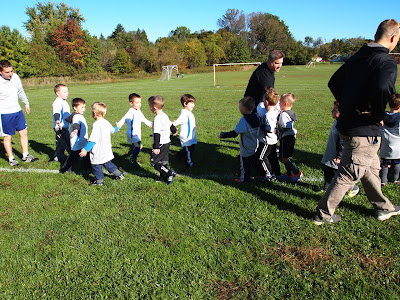