It's Thursday night.  Ariel finally started soccer.  She had been so excited for a while.  Let's just say it went ok.  A combination of her being super tired and the coaches being way too ambitious for a bunch of three year olds might have been a bit too much.  Look for the pictures next week.  I guess thankfully we have a quiet weekend coming up, Amy is really slowing down.  We are now at 34 weeks! We have an ultrasound Monday so we will get to see how big the boys are!  Have a great weekend everyone!

Amy and I went to Aden's class for his book bag presentation.  First were were serenaded with their latest poem. 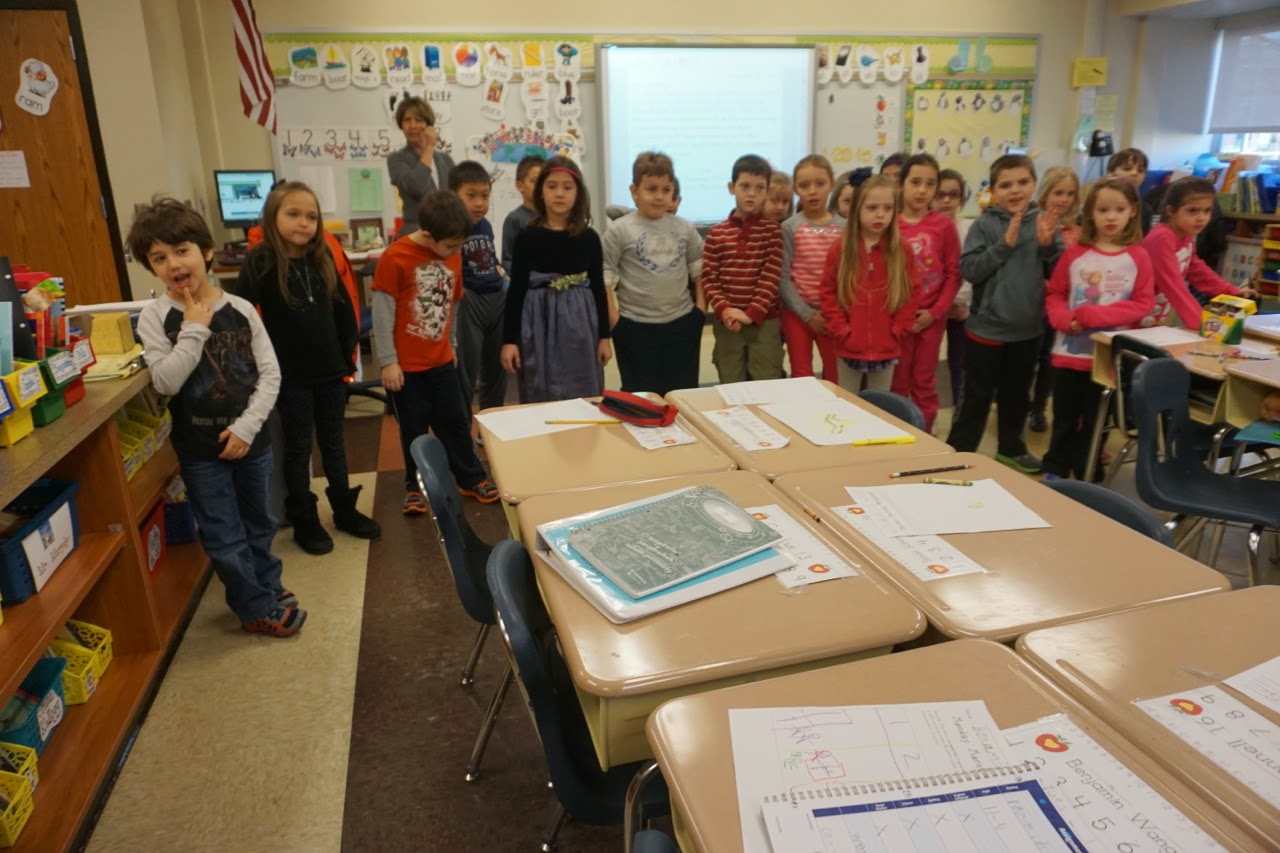 Aden was the first to go.  Mrs. Gainsley helped set him up. 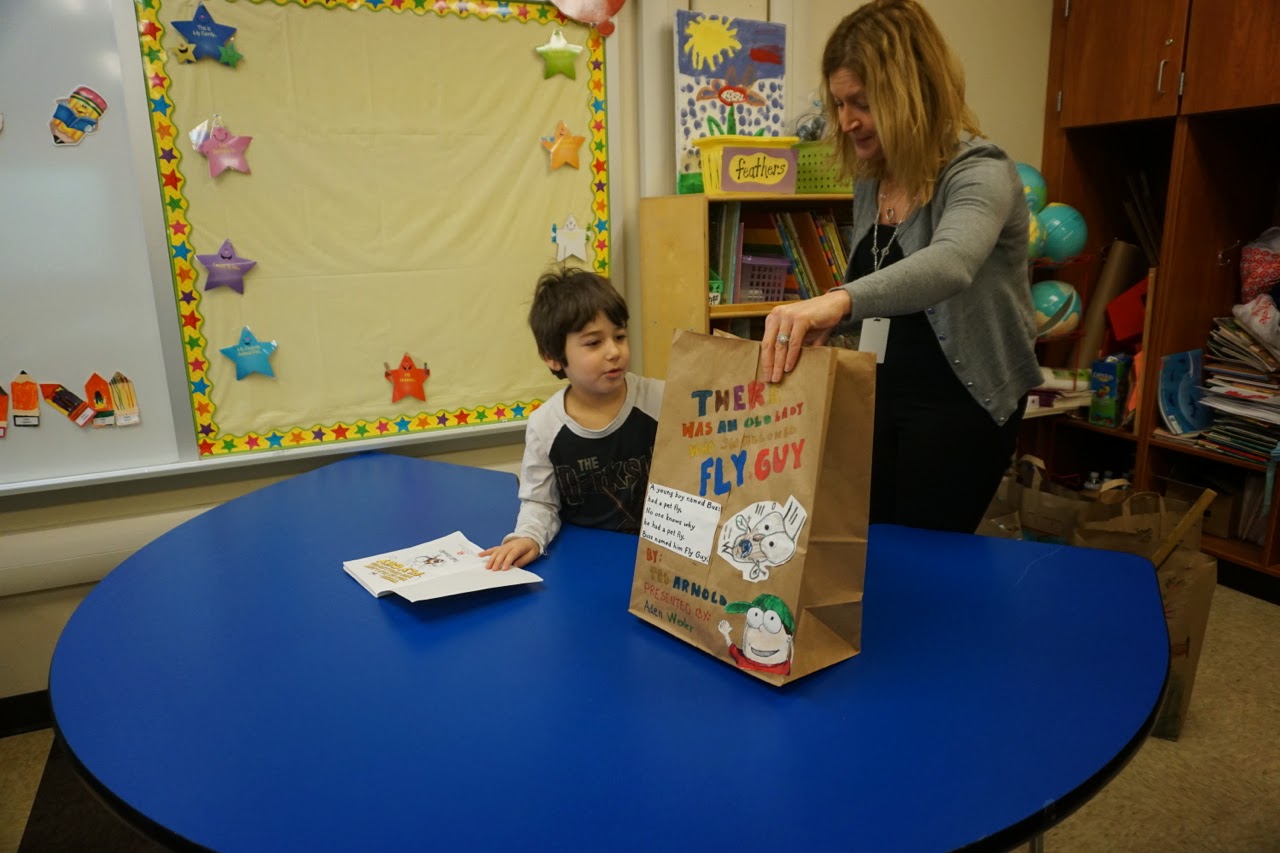 The kids were ready. 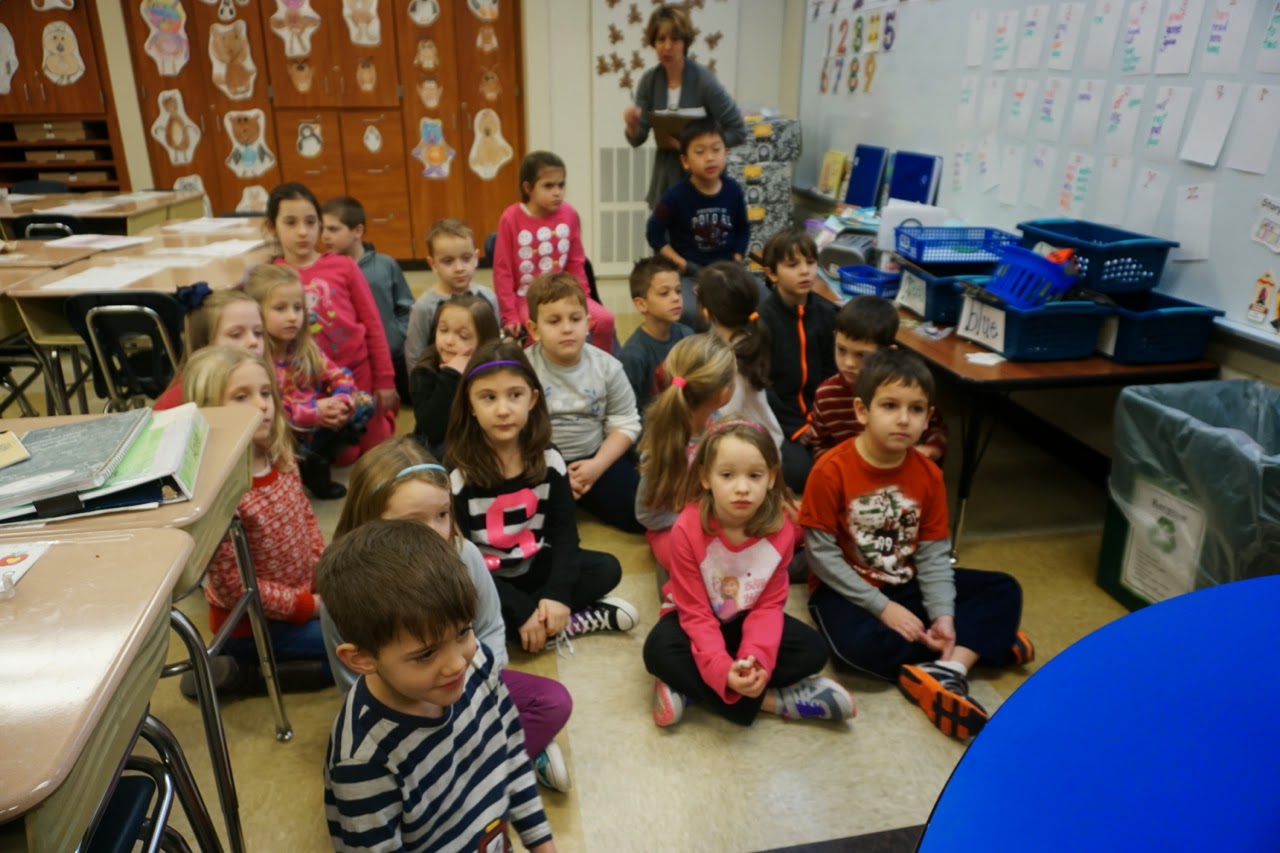 He did a great job! 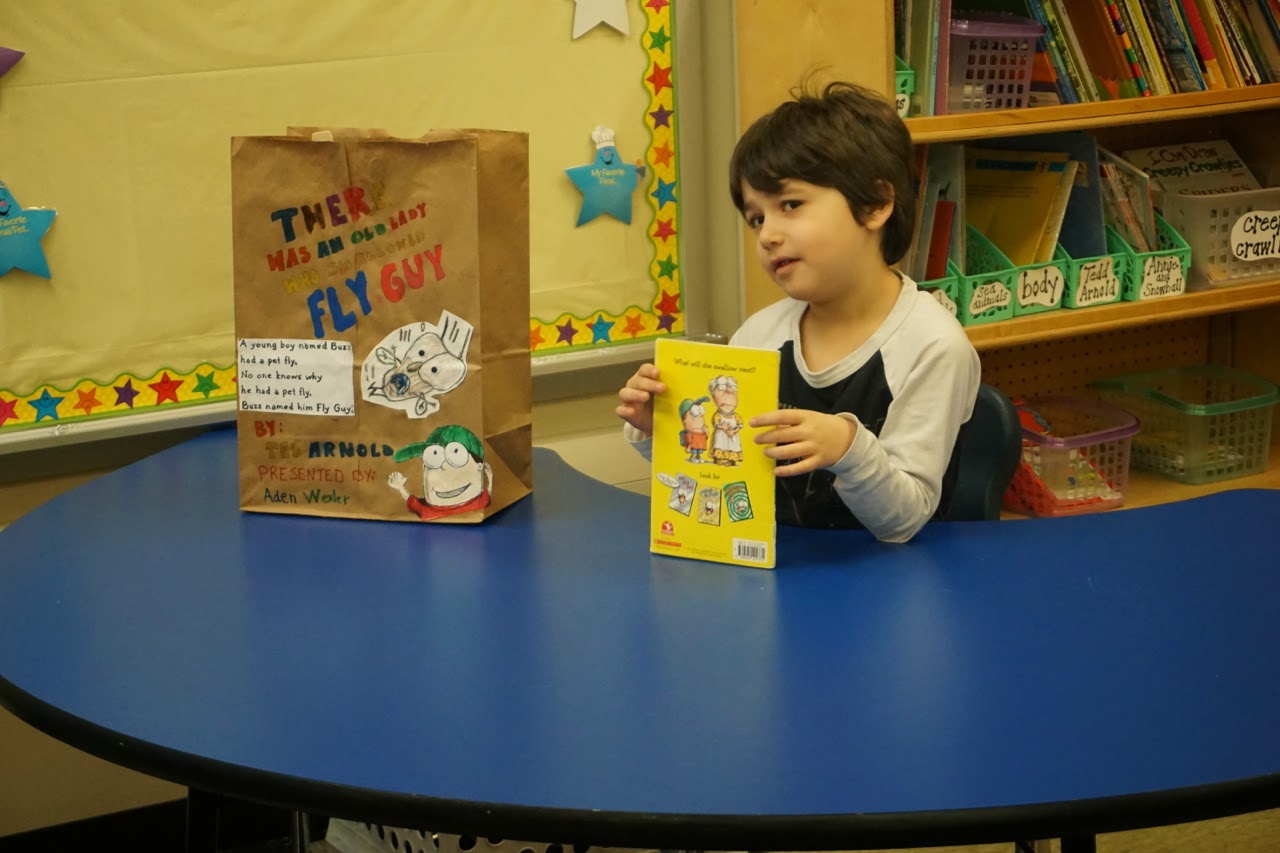 Just watch the video above. 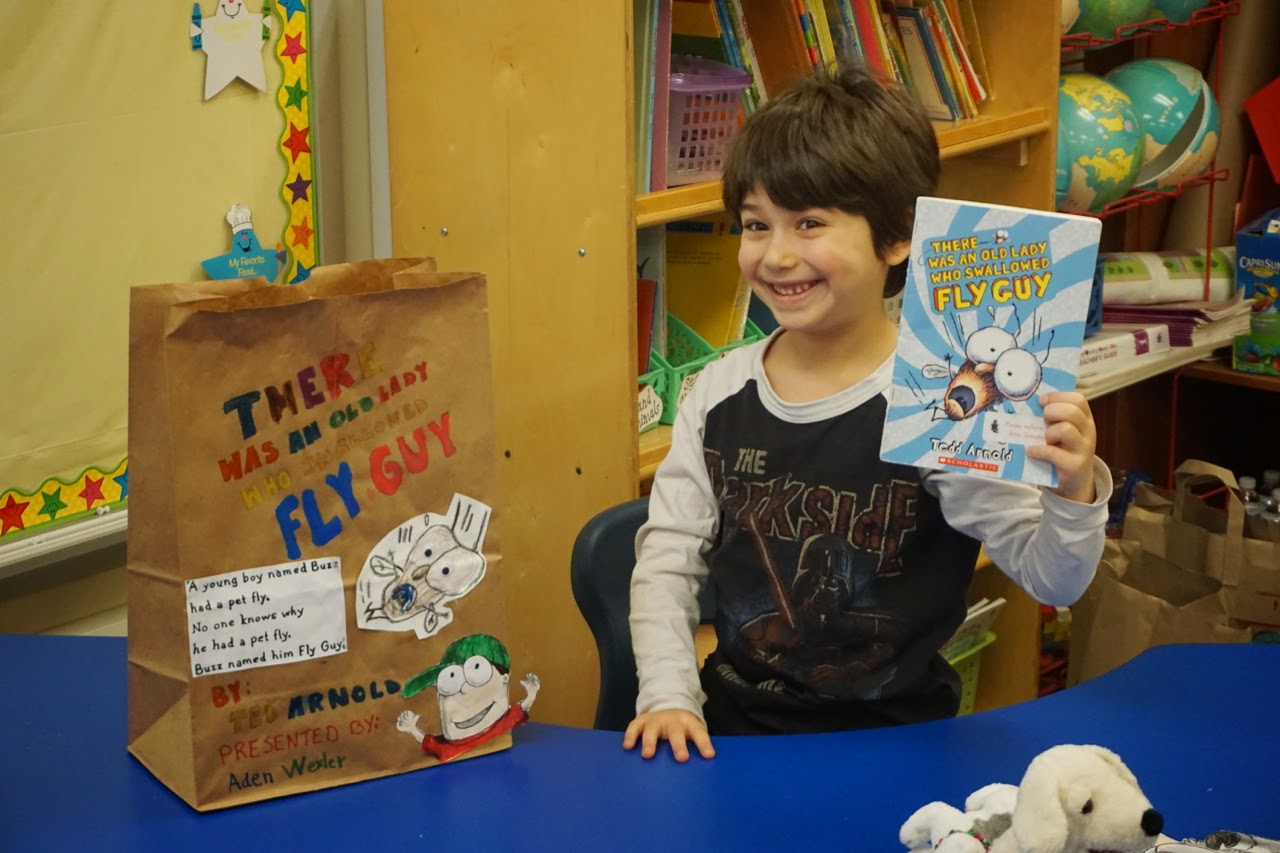 A little question and answer session after. 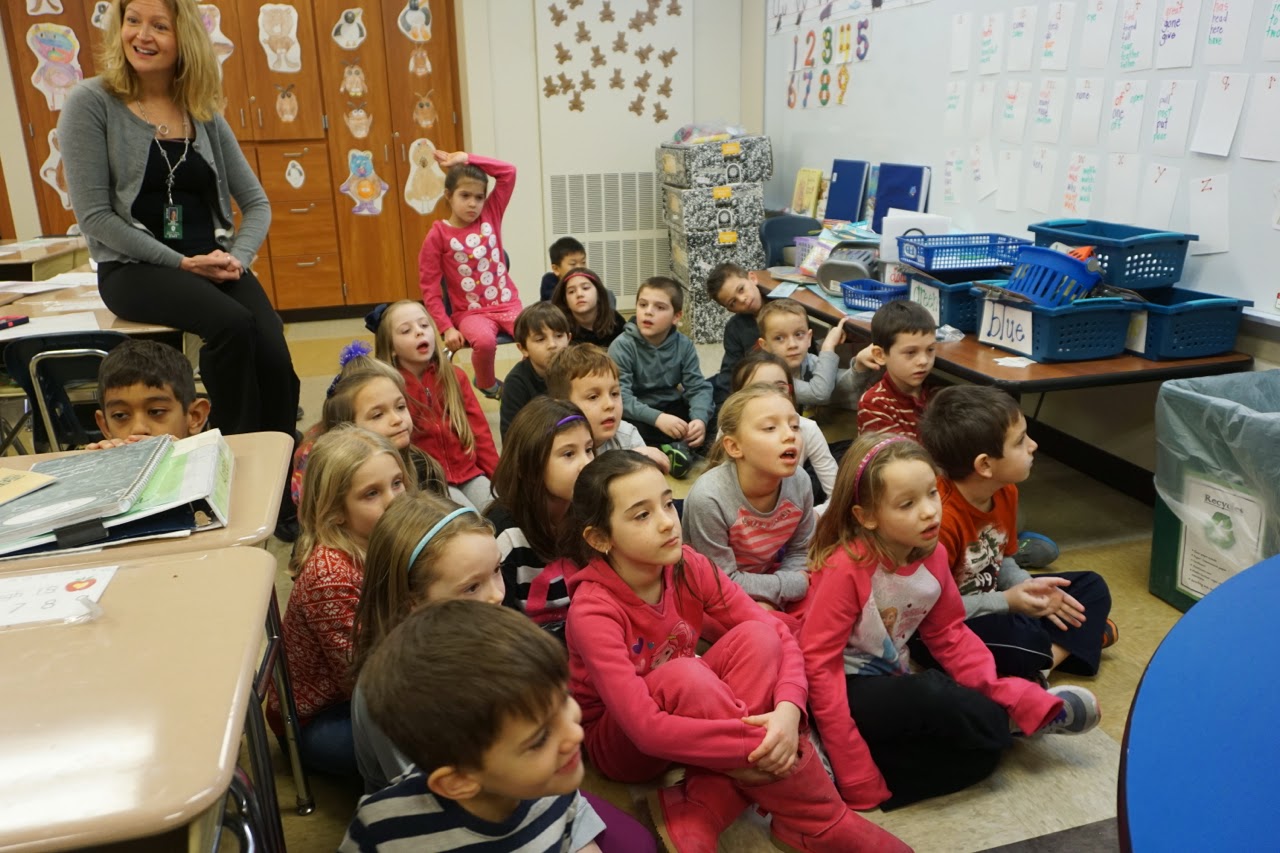 Amy is still sweeping the floor, just sitting on a chair to do it these days. 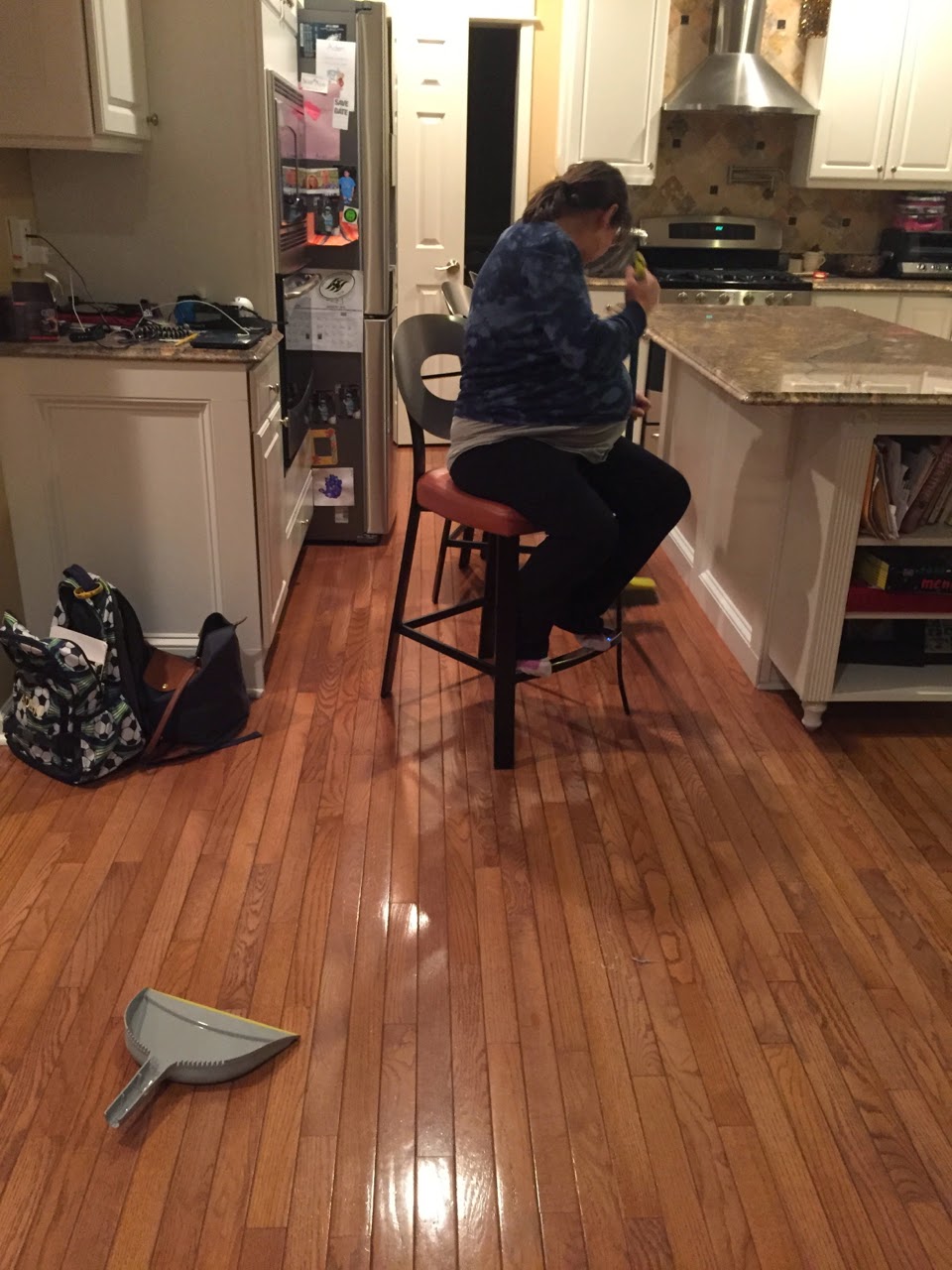 Crib number 2 is in it's place!  It fit right in next to Ariel's old crib.  It's getting more real! 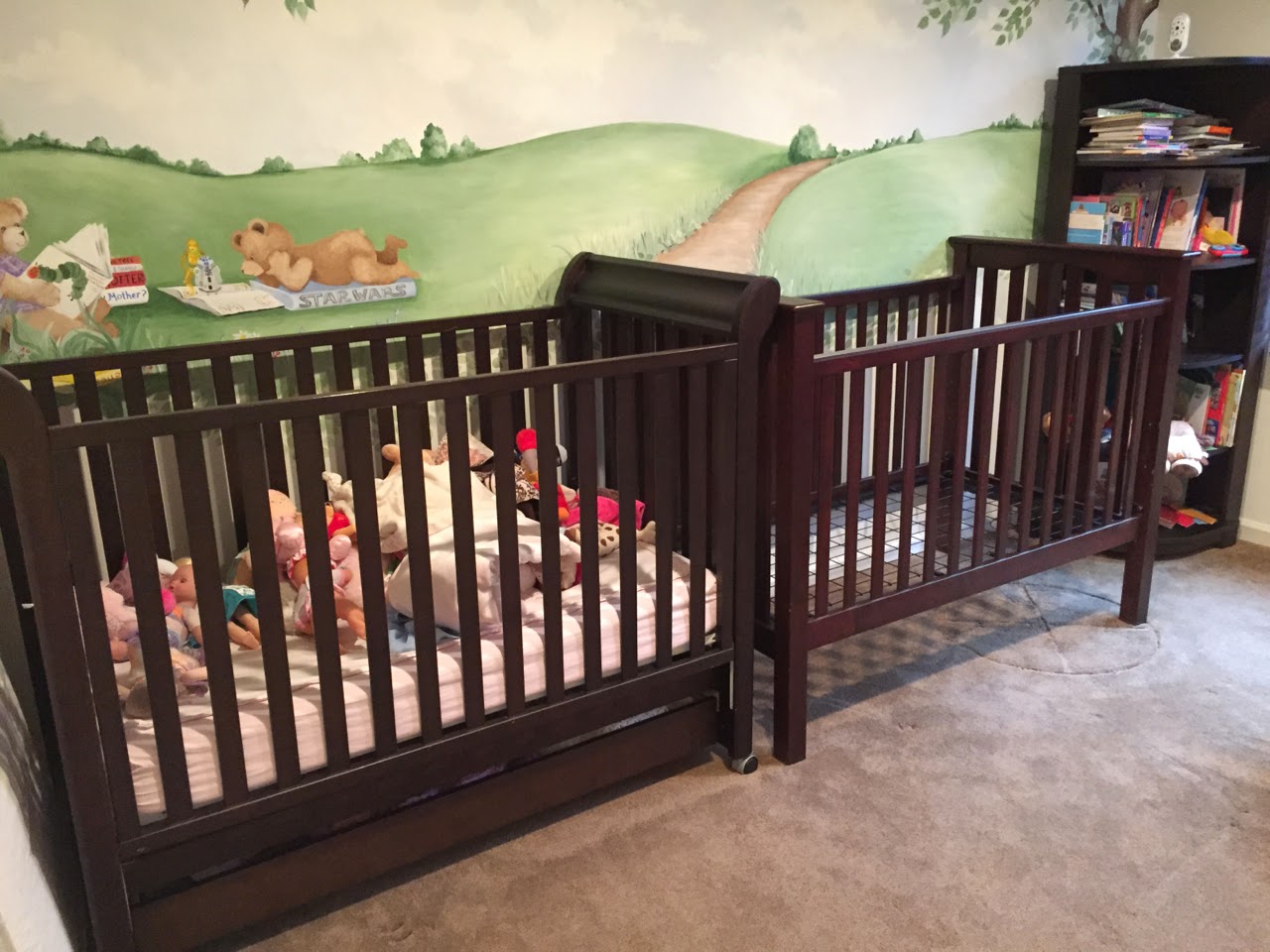 That chair is going to get a lot of use! 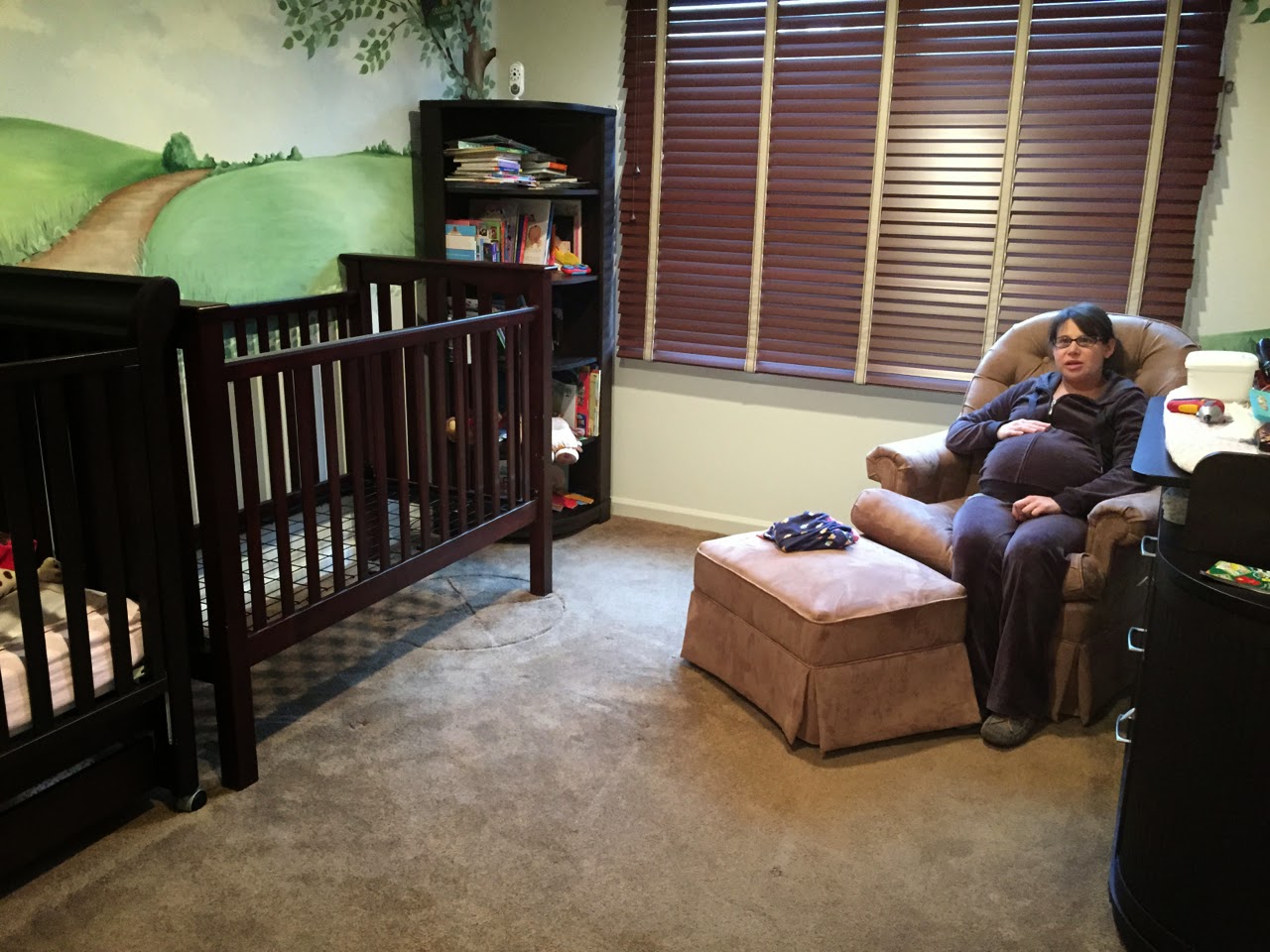 In case you were wondering how the short ribs turned out... This was how they looked after 72 hours at 133 degrees. 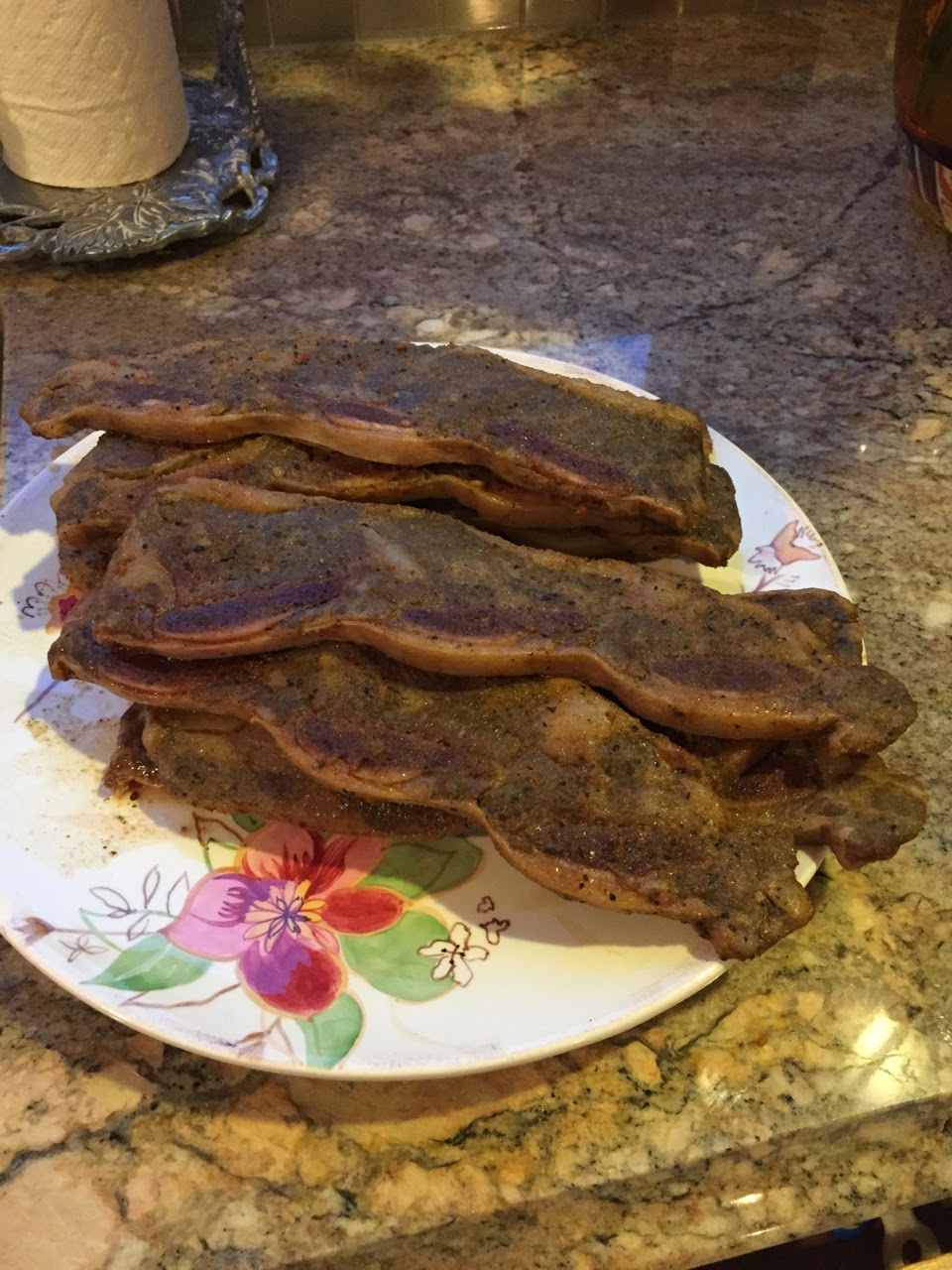 Whipped up some red wine sauce, risotto and green beans. 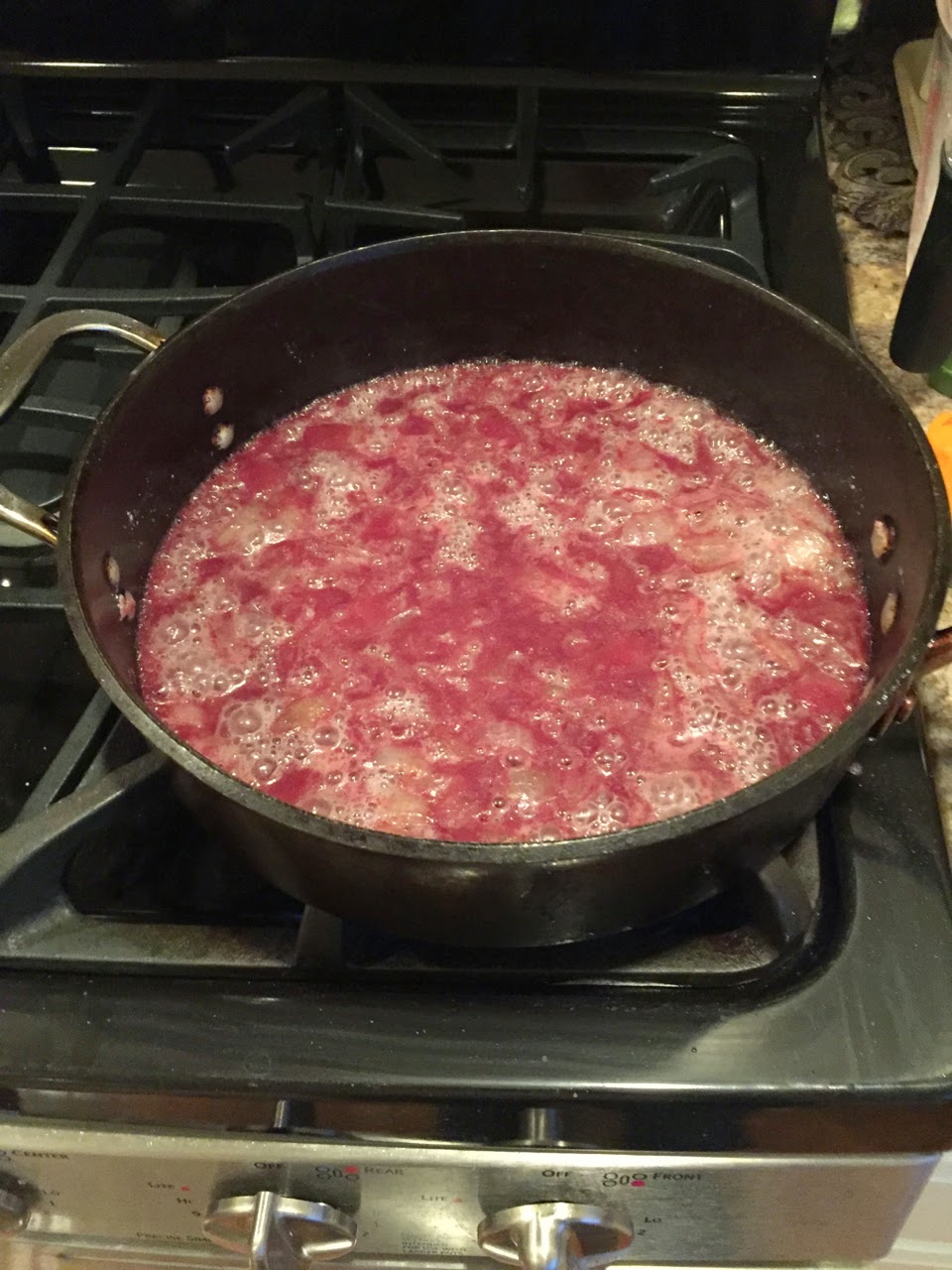 Here we go!  Well, the final verdict is mixed.  The sous vide actually did what it was supposed to. The meat was tender and about medium in doneness.  I thought it was really good but Amy and Ariel thought I over seasoned it. 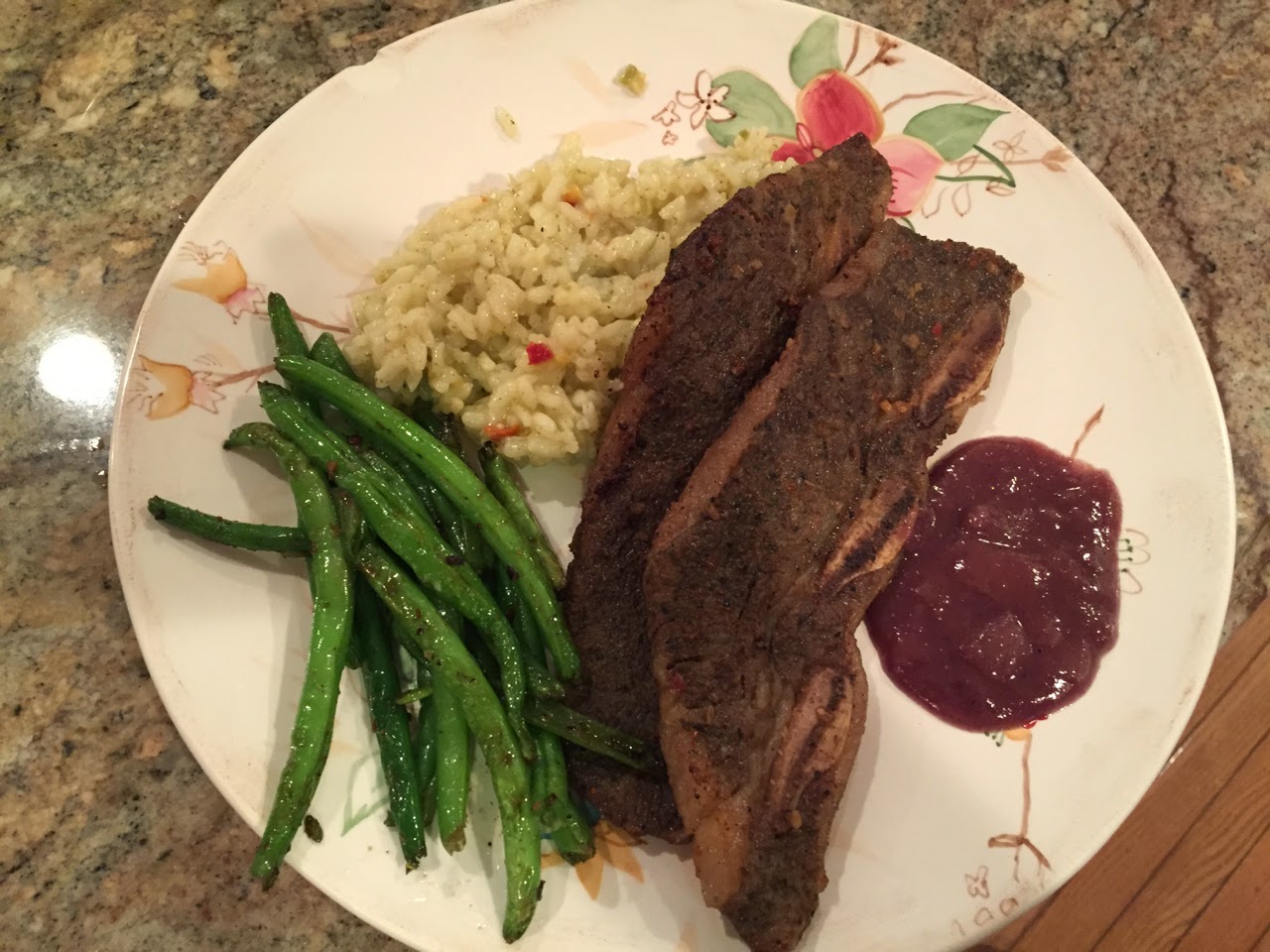 Ariel was so excited about having soccer later in the day, she had to wear her new soccer clothes to school. Someone swallowed their front tooth along with their cereal! 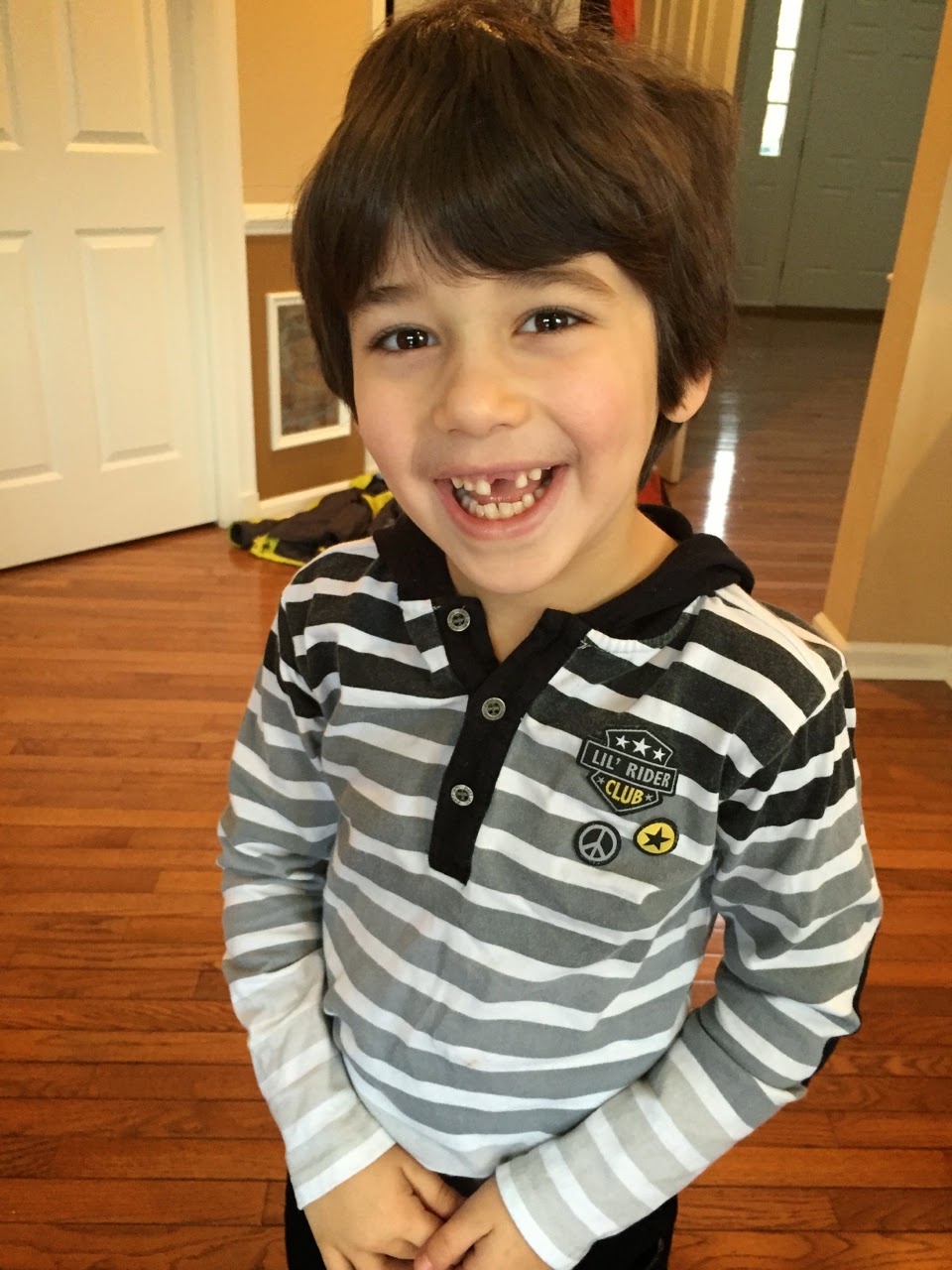 Since he didn't have a tooth, he was worried the tooth fairy wouldn't come so he wrote her a letter.  In case you are having trouble, it says: Dear Tooth Fairy, Guess what, I don't know if you would give me money because I swallowed my tooth.  Where would you take the teeth?  Or something like that. 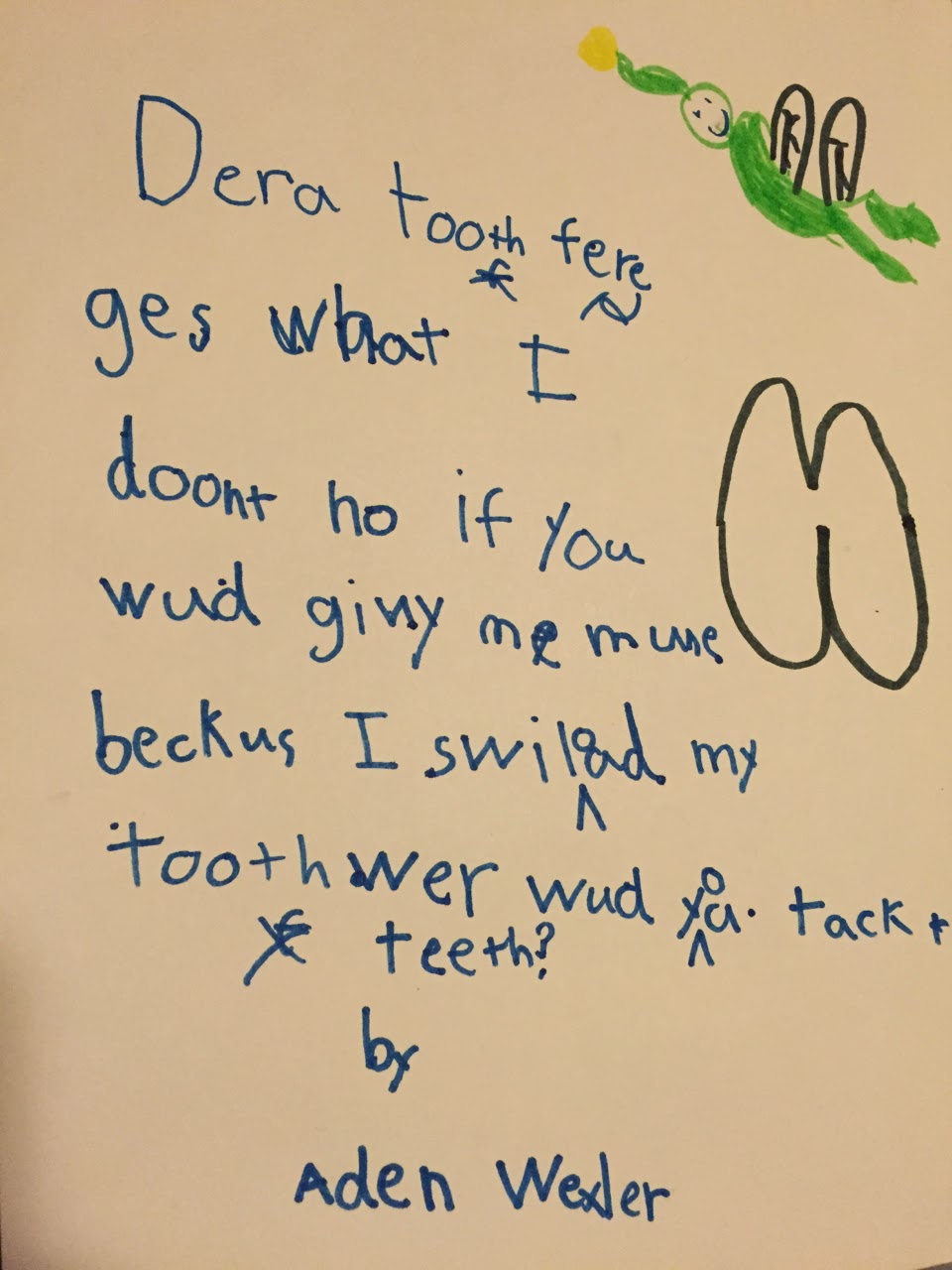 Eva Facetimed the kids to say goodnight.  Aden showed her his missing tooth. 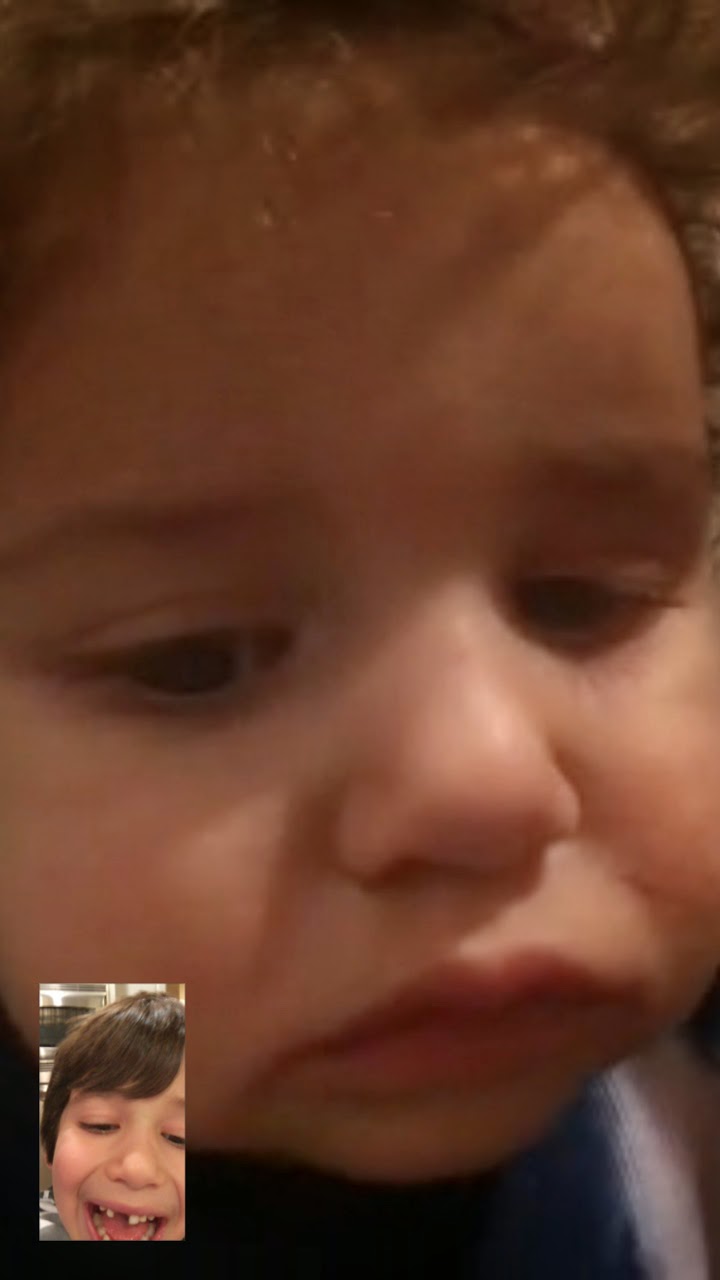