It's late Sunday night and we still aren't getting a clear picture of the two possible snowstorms headed our way.  They are saying we could get over a foot and half by Tuesday!  Great timing, the guy who normally plows our driveway called to say his plows are out of commission.  Does anyone have a shovel I can borrow?  It was a pretty quiet weekend.  The weather was lousy Saturday so we stayed in the whole day.  Sunday we had some fun visitors.

Back to Thursday and Ariel's first day of soccer!  Look at that shirt, it's huge!  We were at Wrightstown Elementary.  Never been there before.  Cute school.  It's a shame they want to close it down. There were a lot of kids and most seemed way bigger than Ariel. 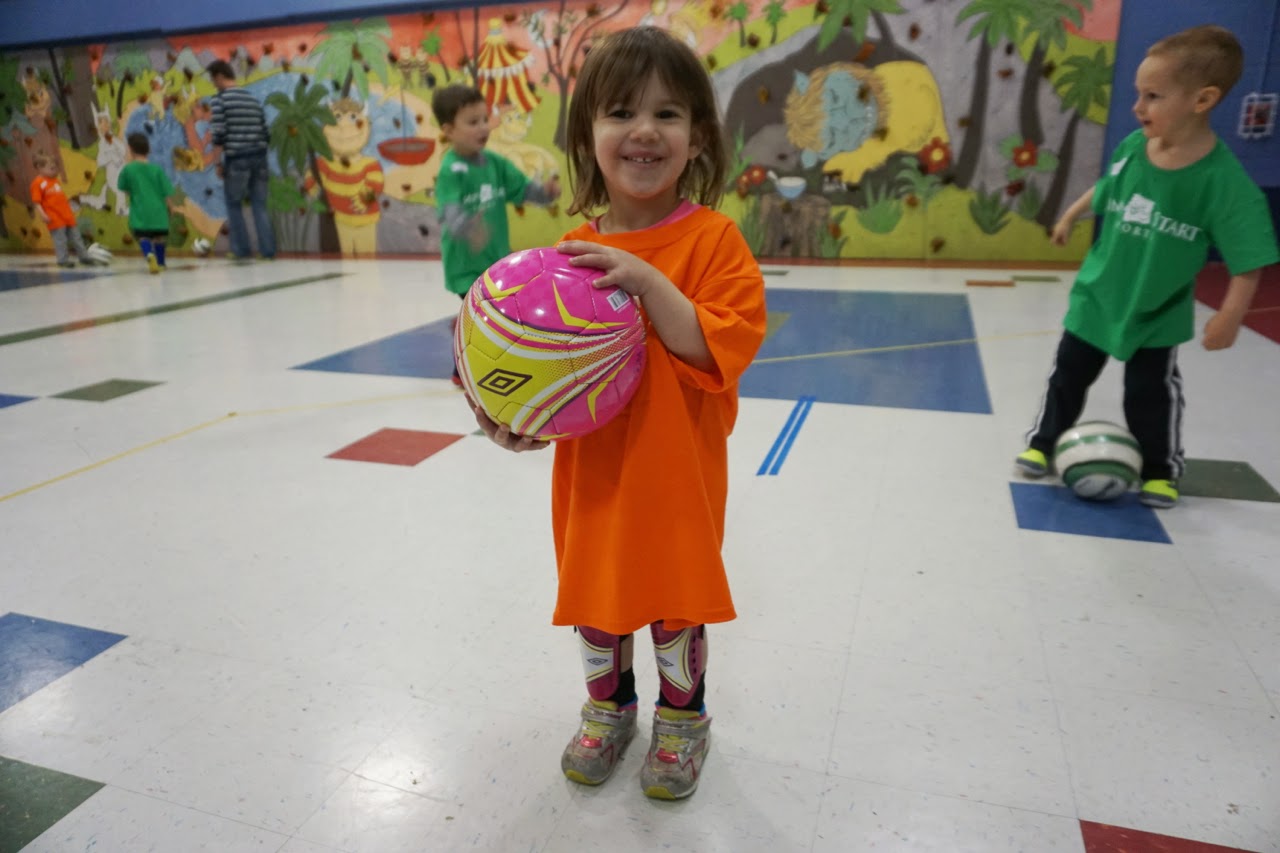 They had several pep talks before they started. 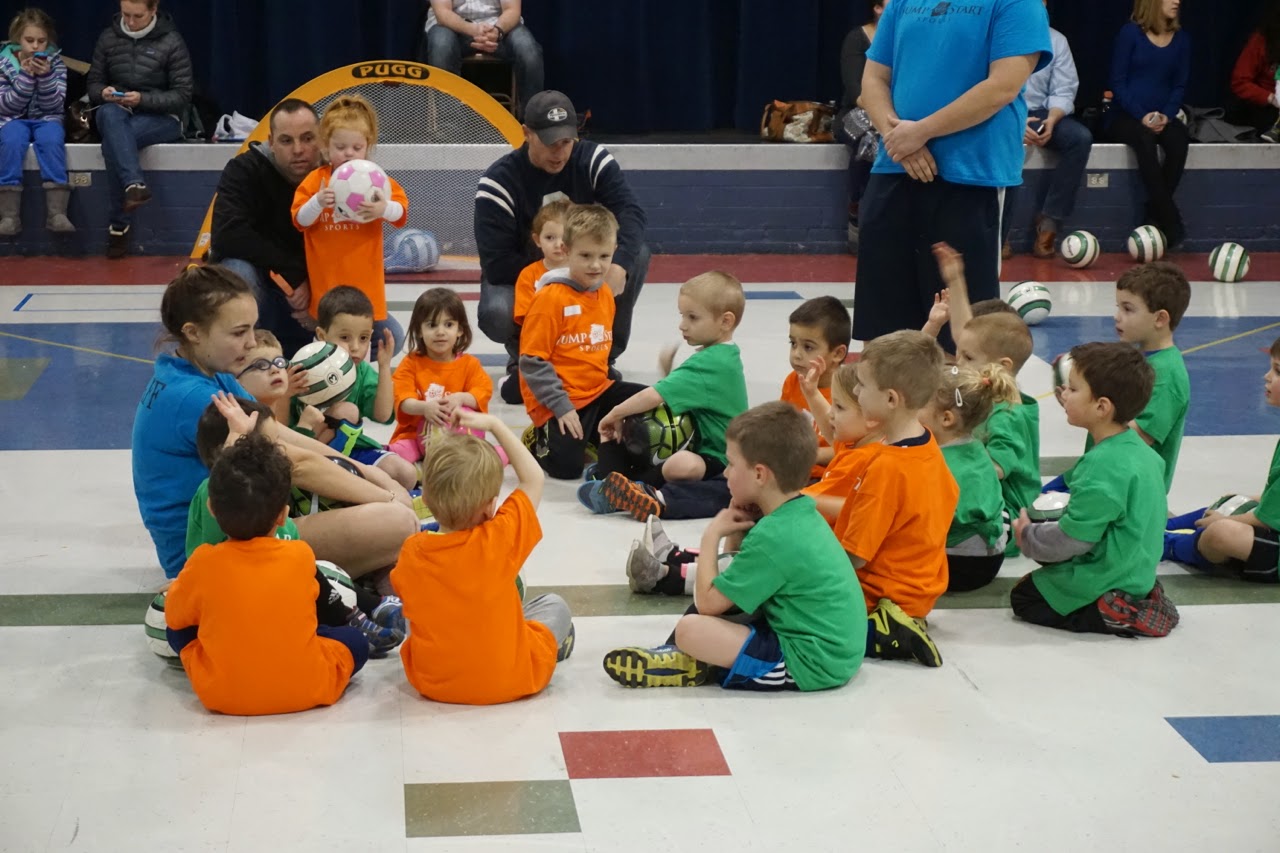 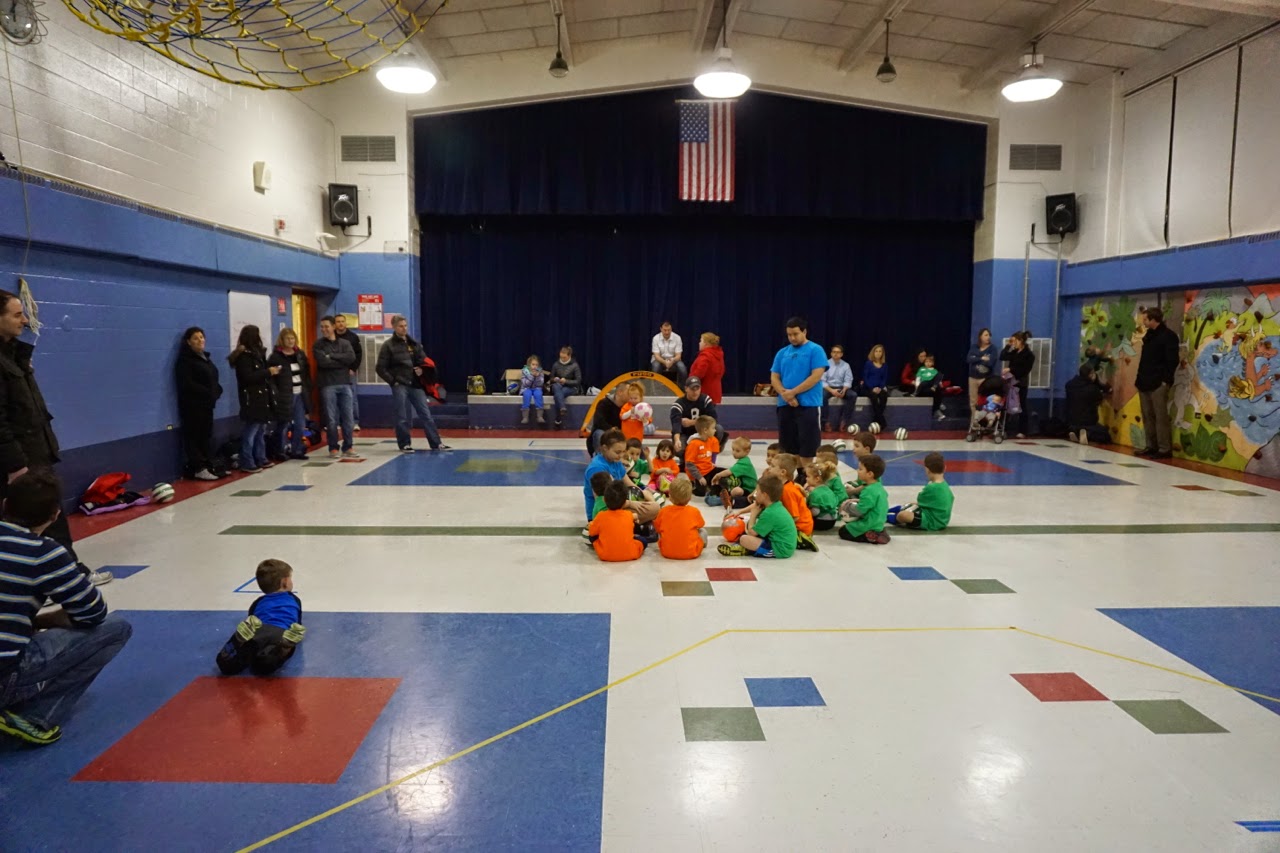 I think they did this all wrong.  Most of these kids have probably never played officially with a soccer ball and have not had organized lessons like this.  (at least the three year olds).  They should have just done some fun activities not have jumped right into soccer drills.  The little ones seemed lost and some cried. 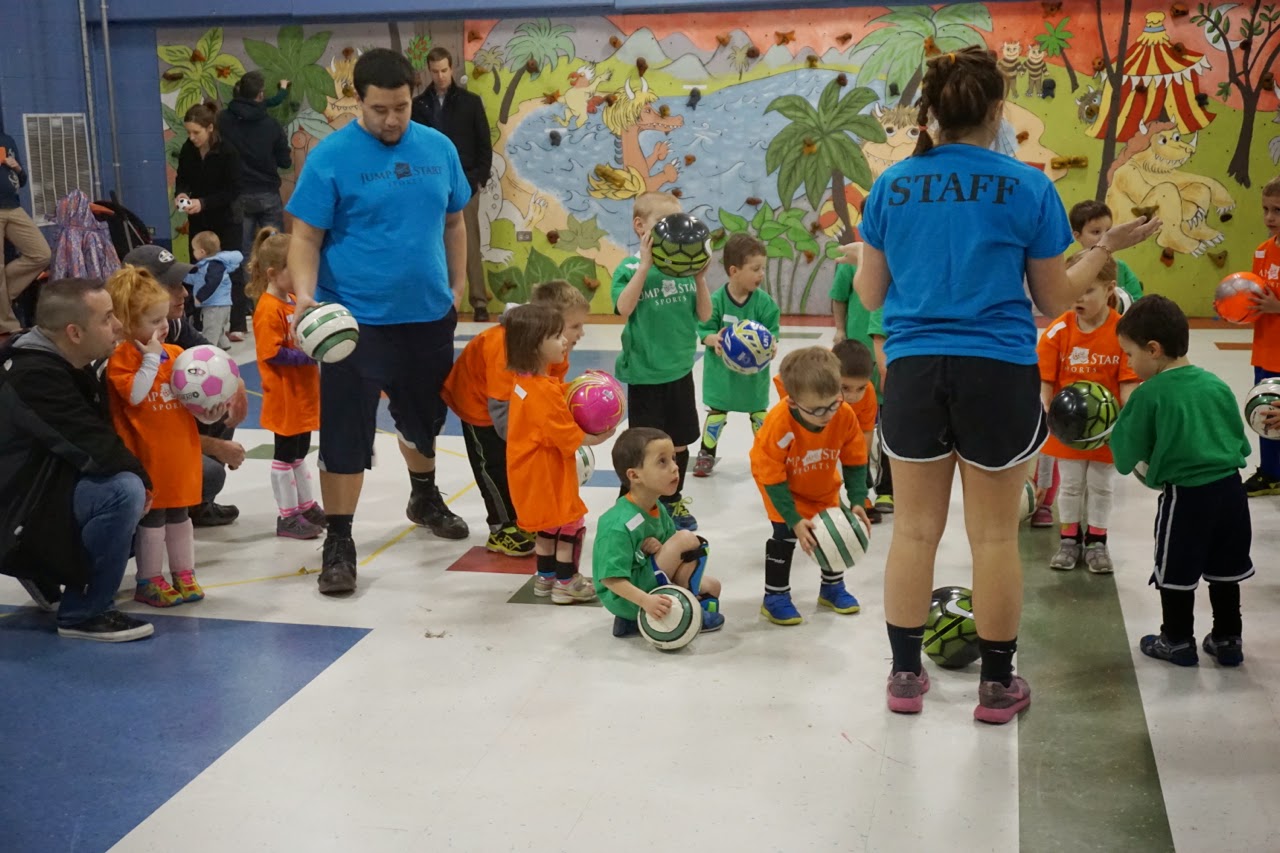 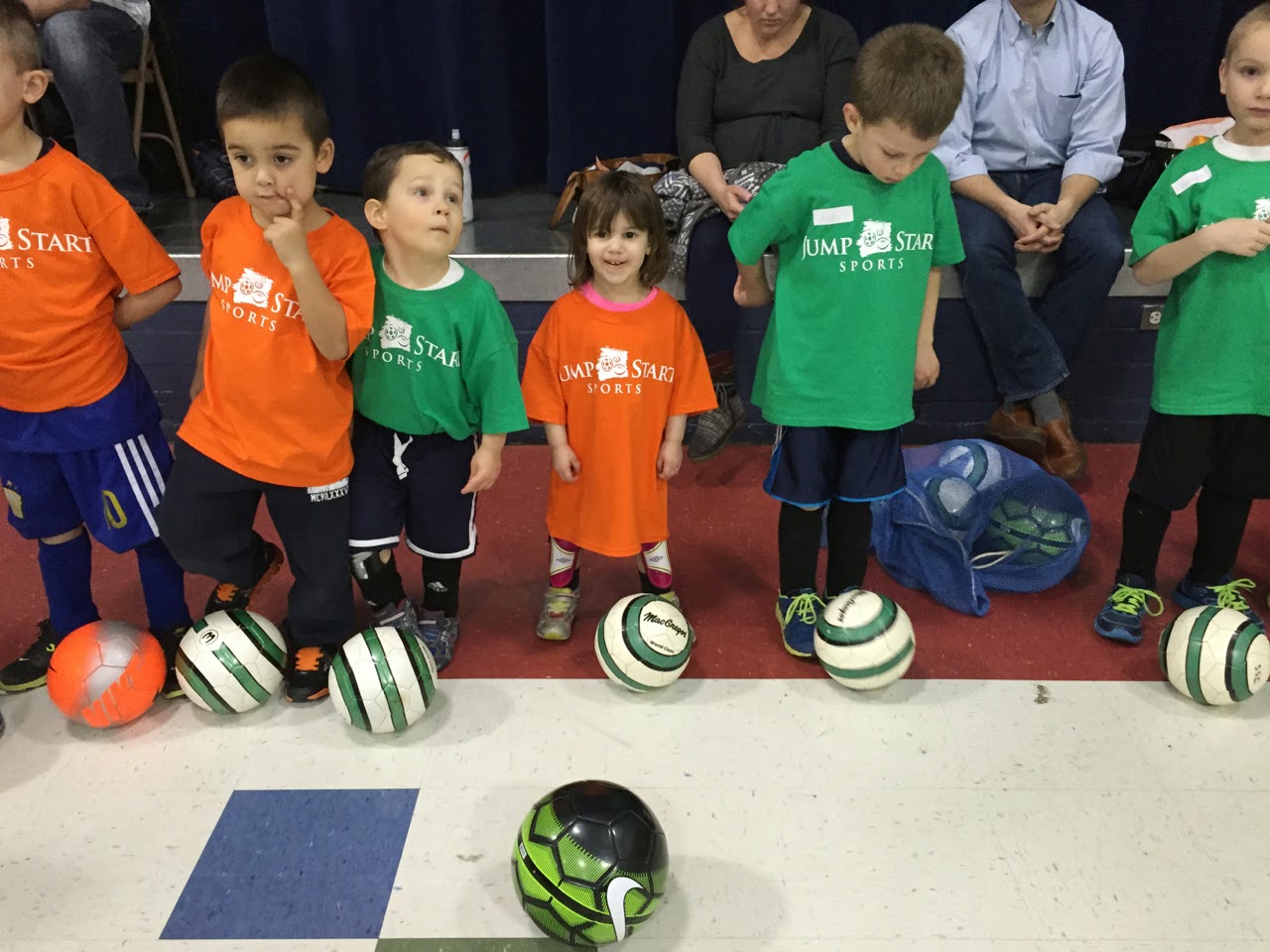 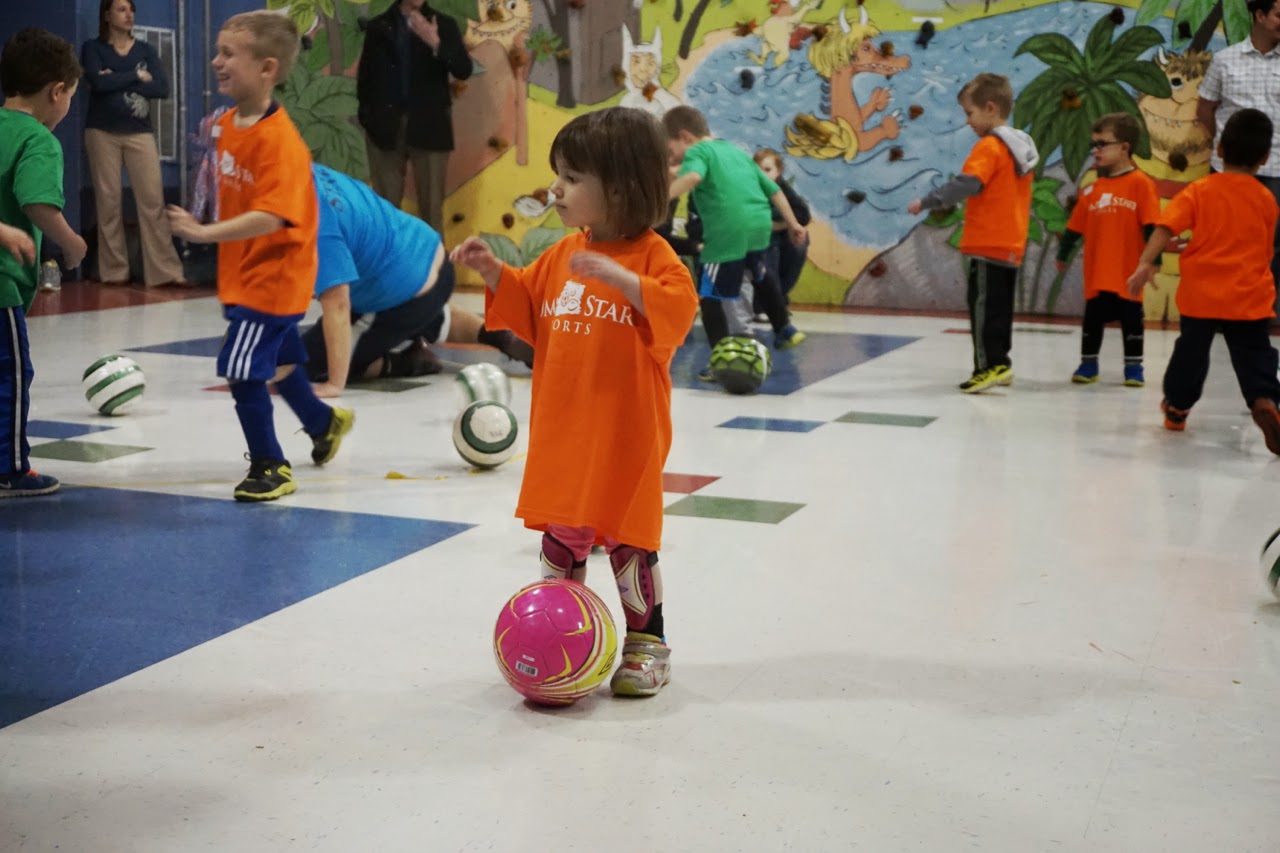 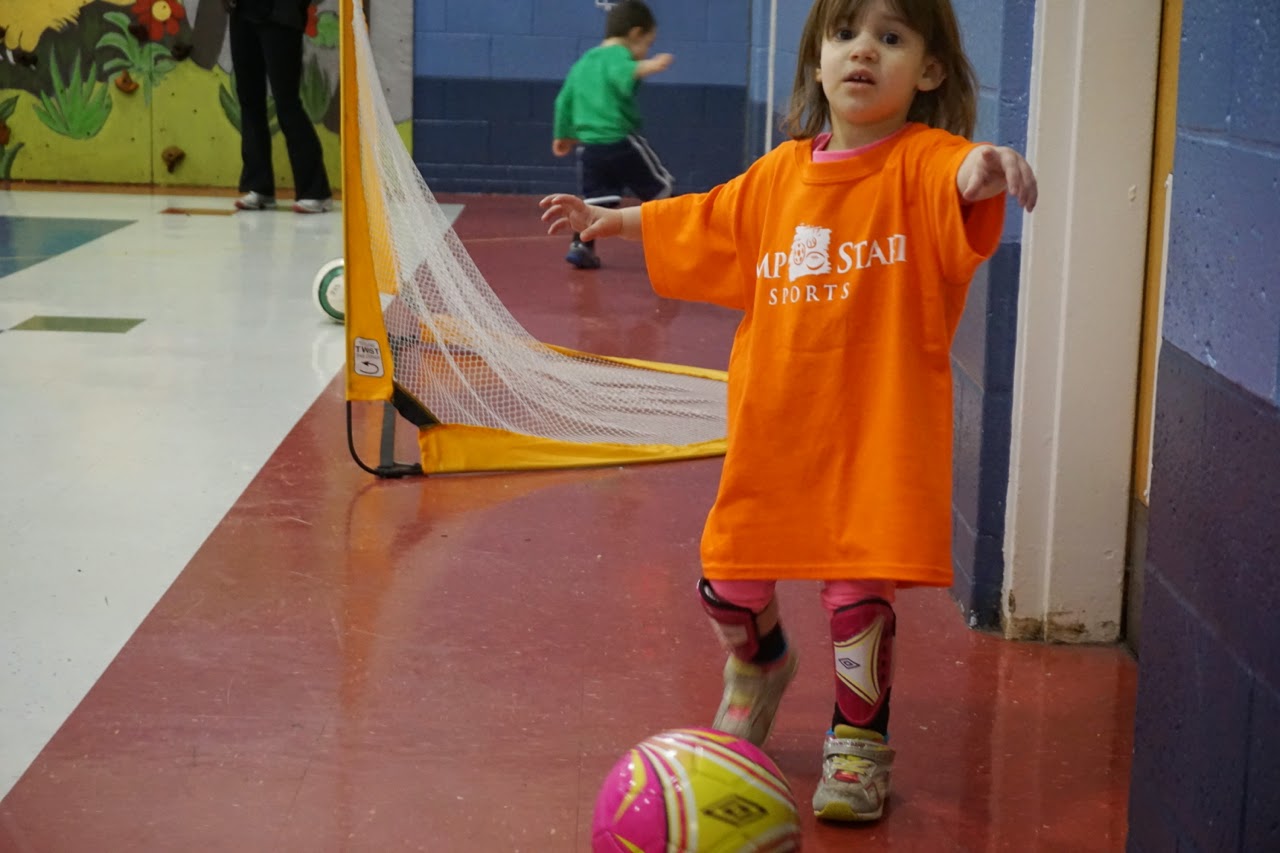 She kept picking up the ball. 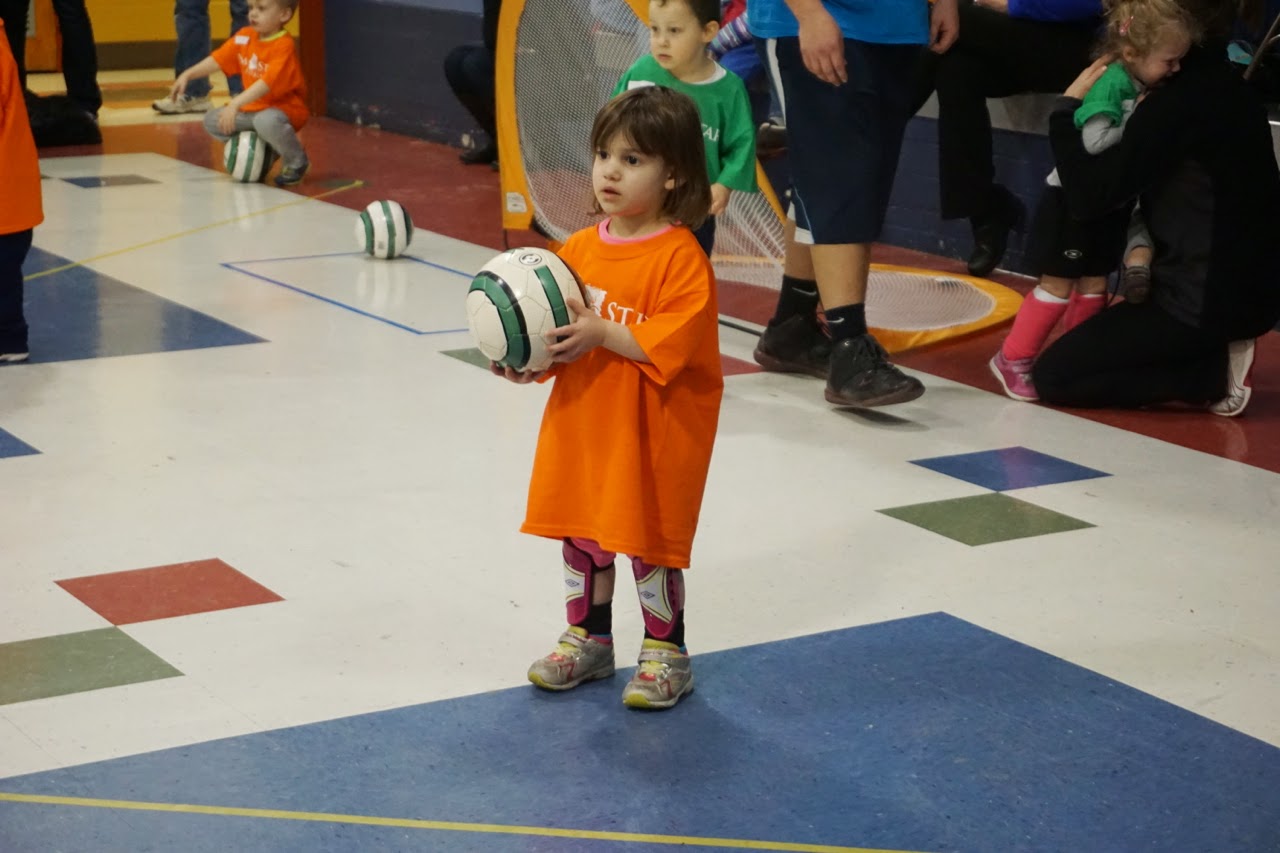 This was simon says. 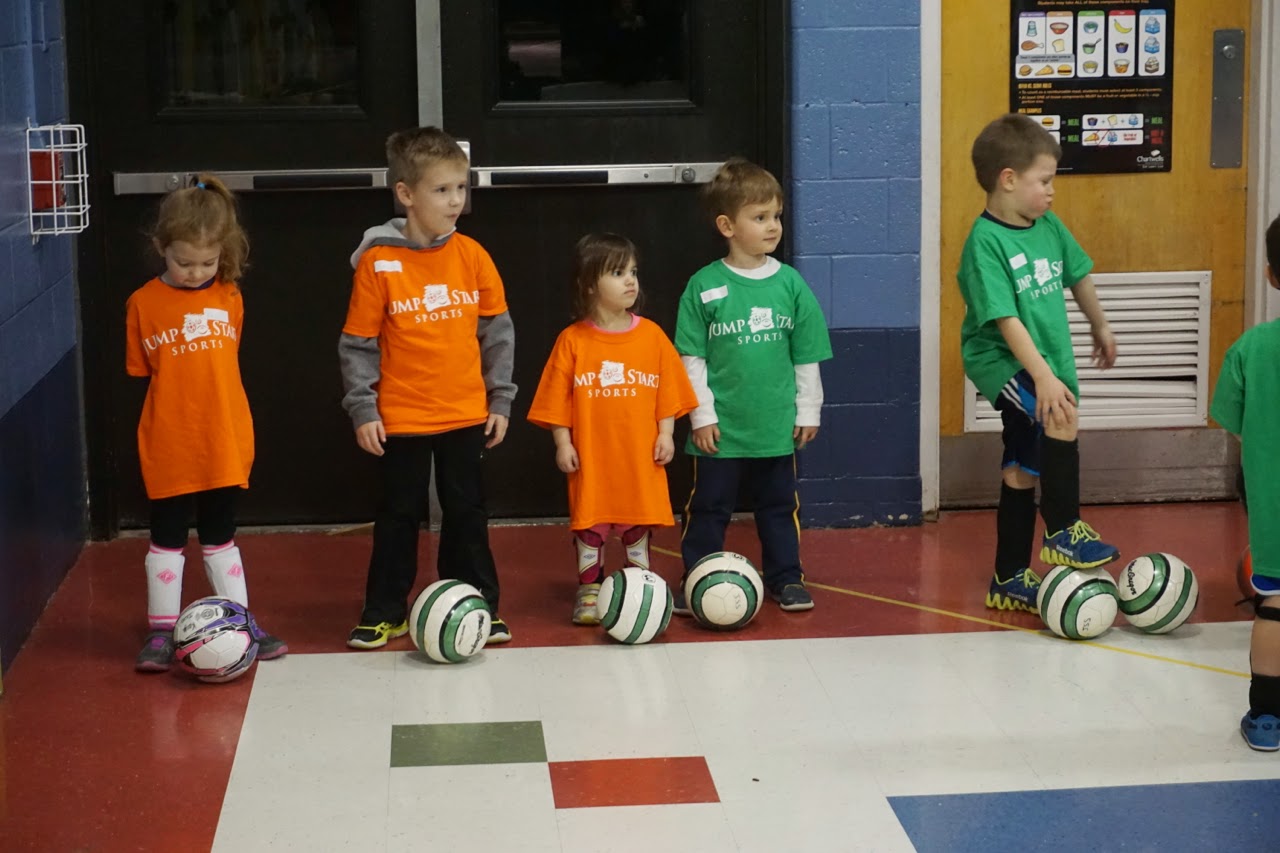 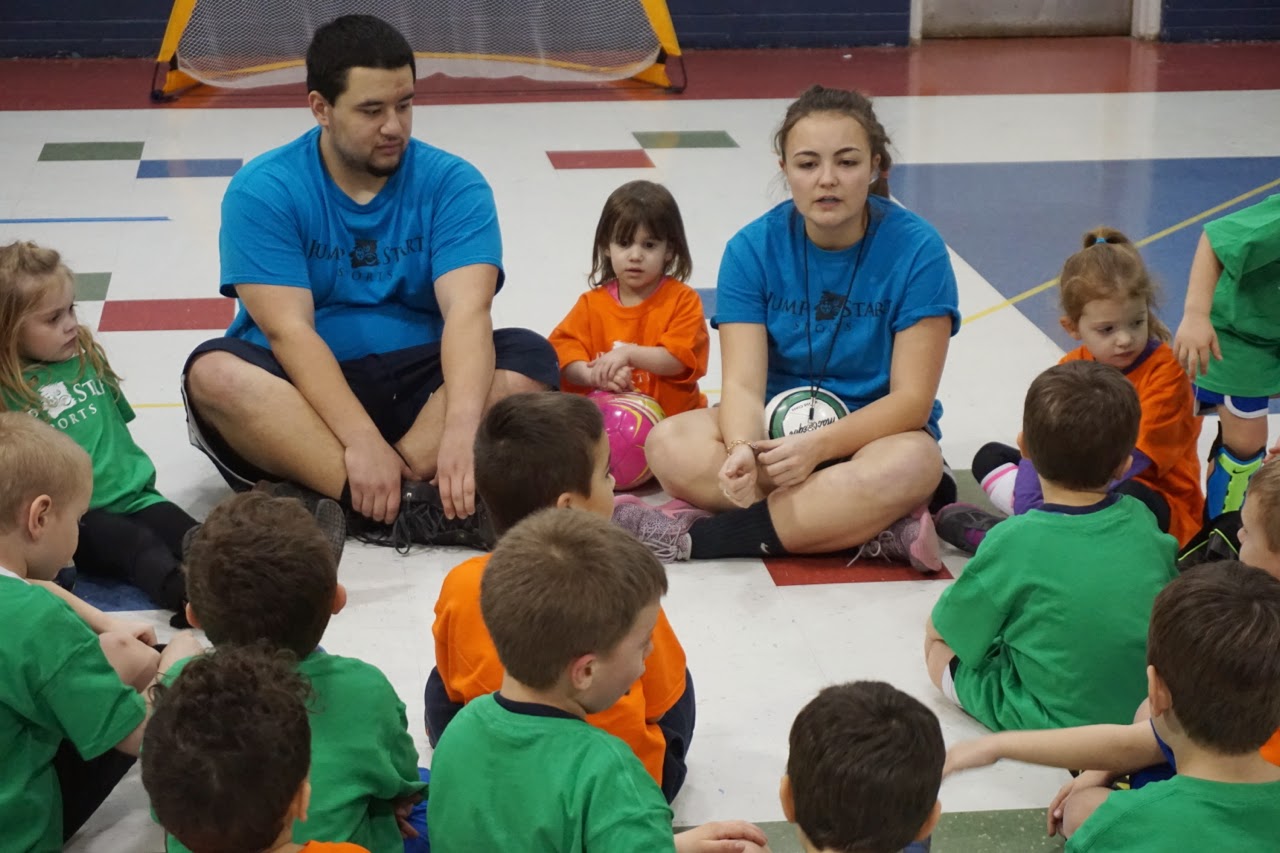 The fox game, which Aden has been doing for three years and I still don't get. 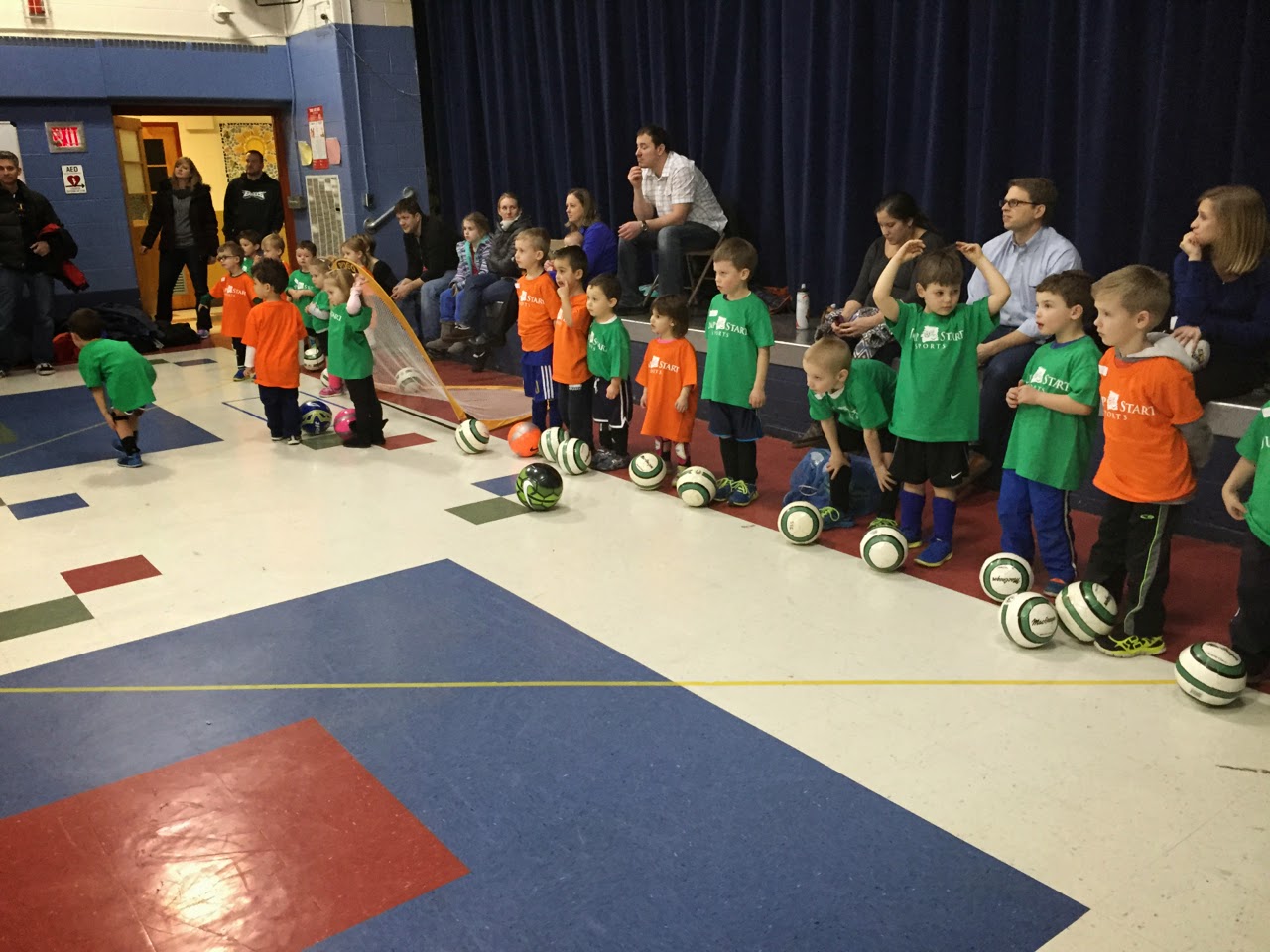 Ok, time to play a game! 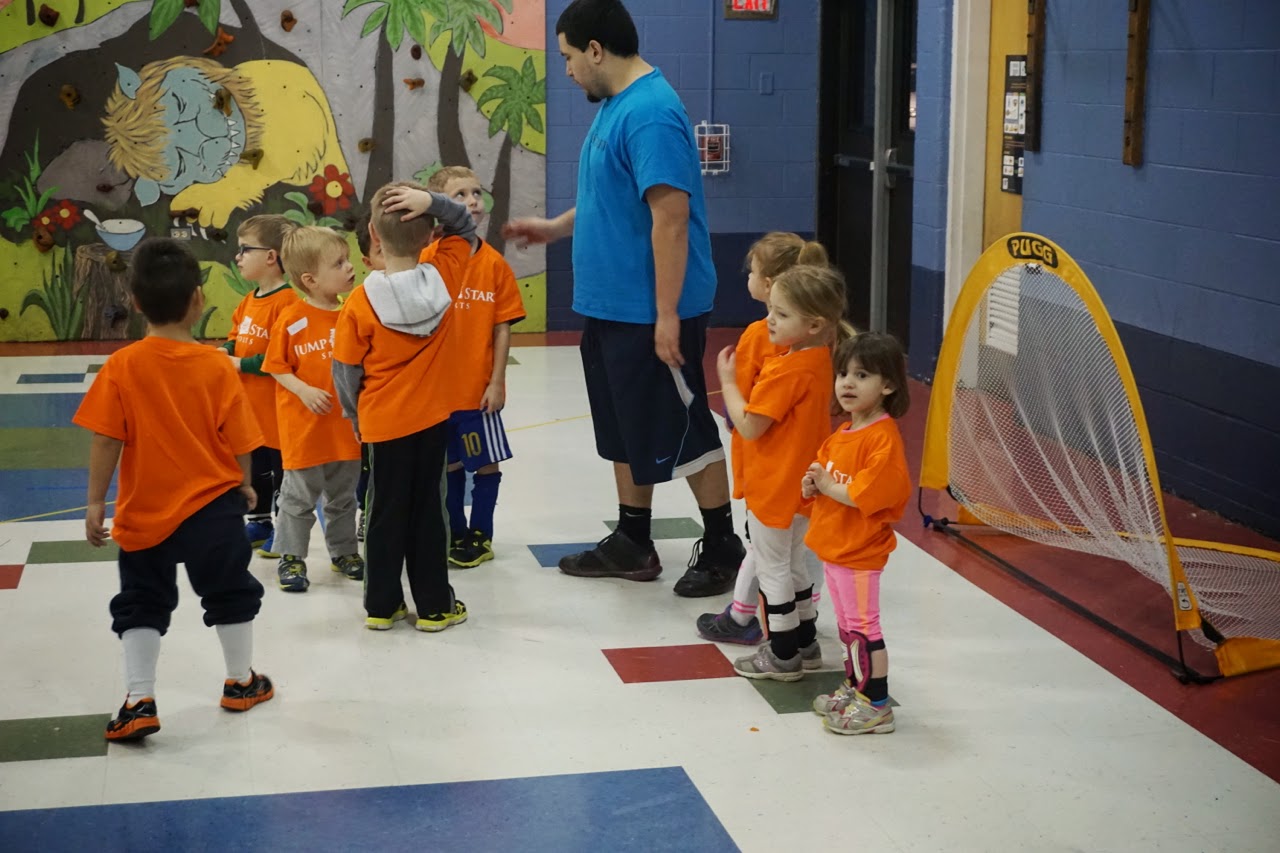 Ariel got a bit cranky. 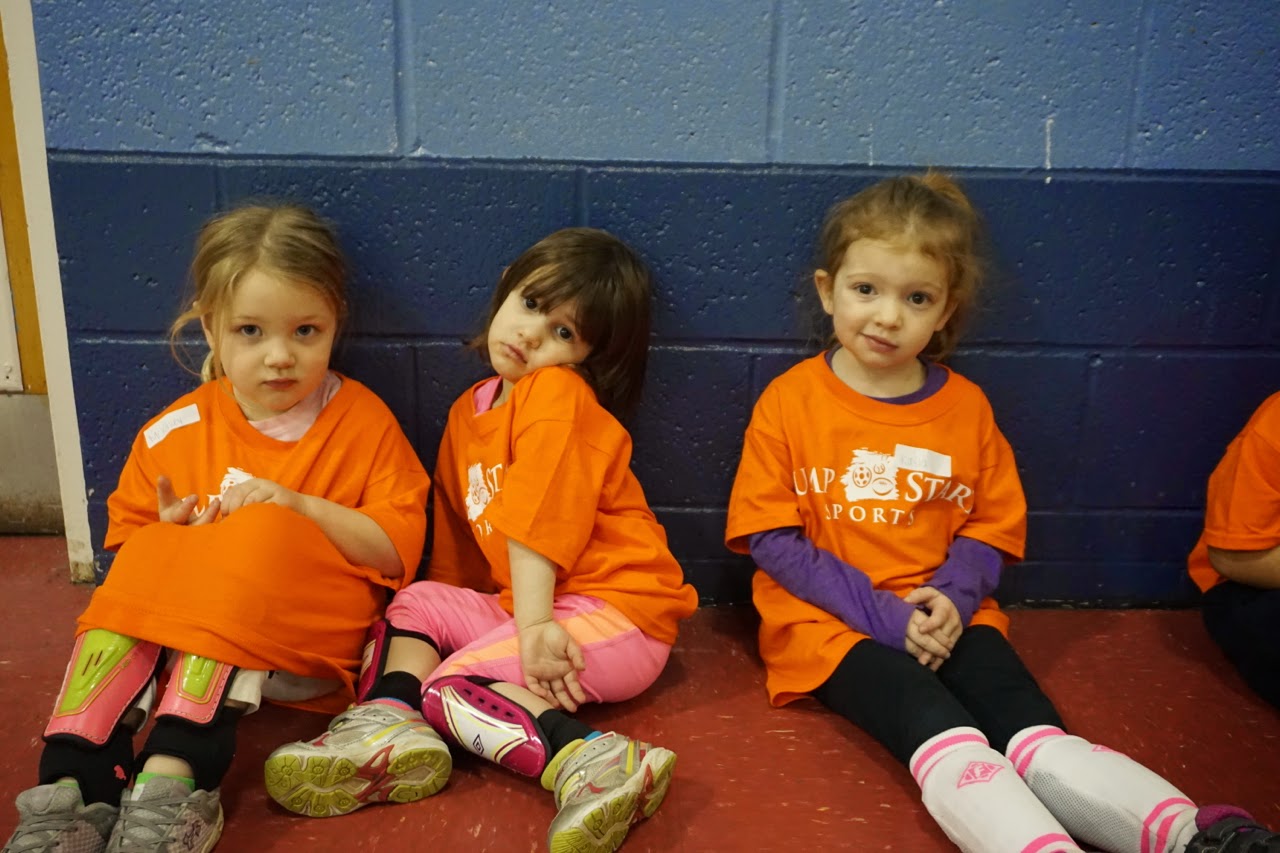 Some direction from the coach. 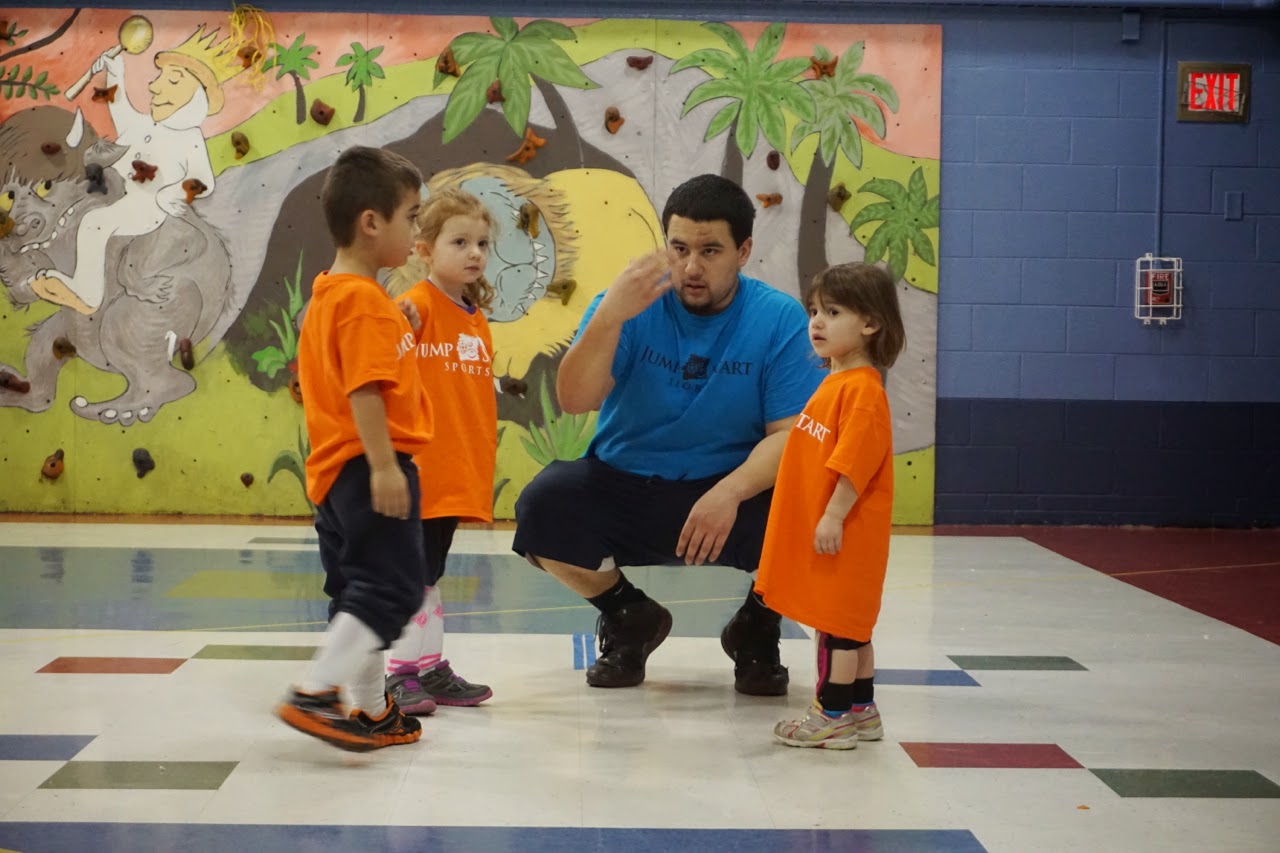 It went ok, see the video that follows. 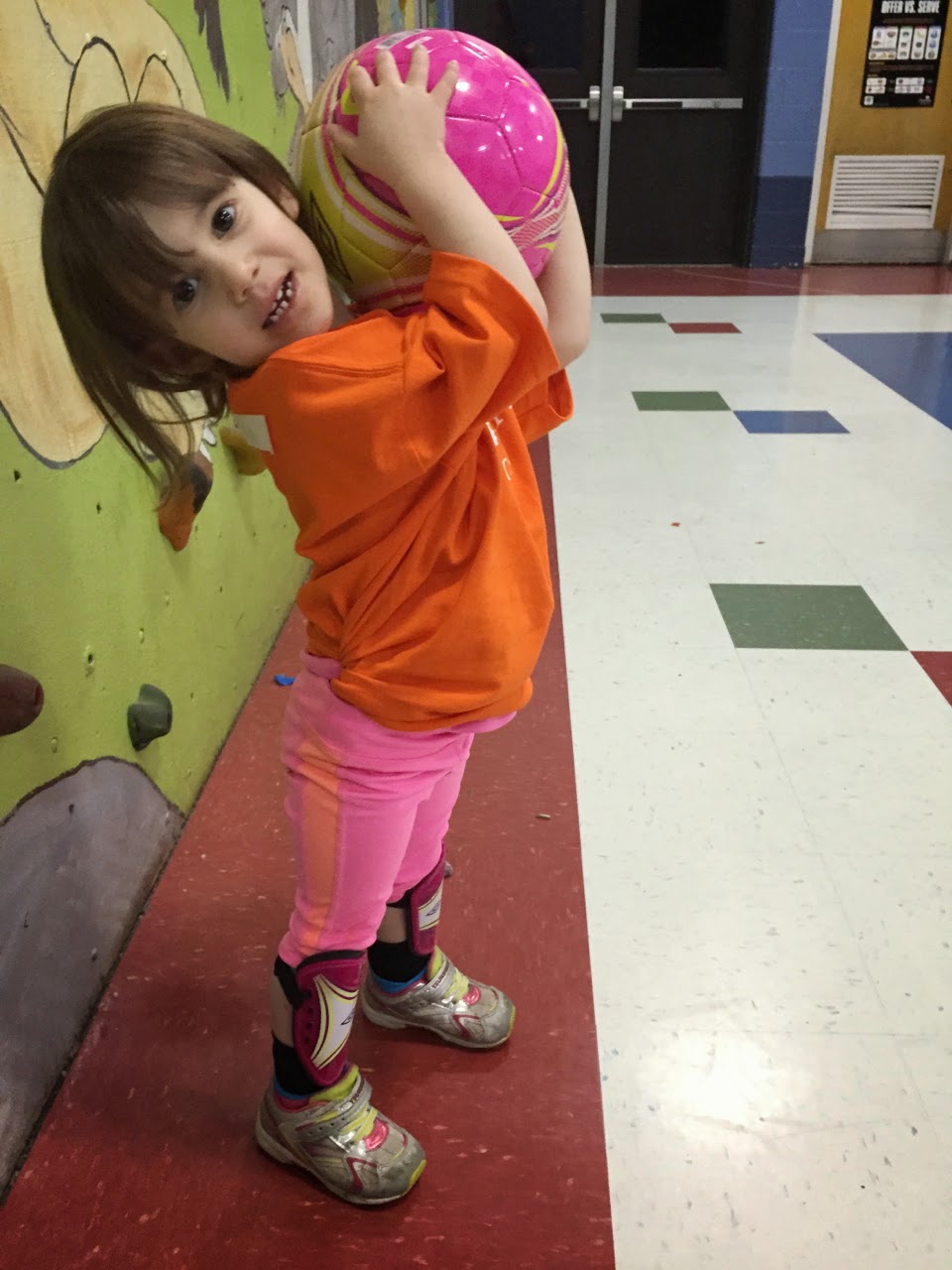 Running through the halls to find a bathroom!  Then it was time to leave.  Ariel started off strong but faded fast.  I think she was tired plus the whole night was overwhelming.  I talked to the guy that runs the program.  He said they screwed up because last minute they mixed the 3-4 year olds with the 5-6 year olds.  He said next week, they will split them up and make sure they take care of the younger ones.  We shall see. 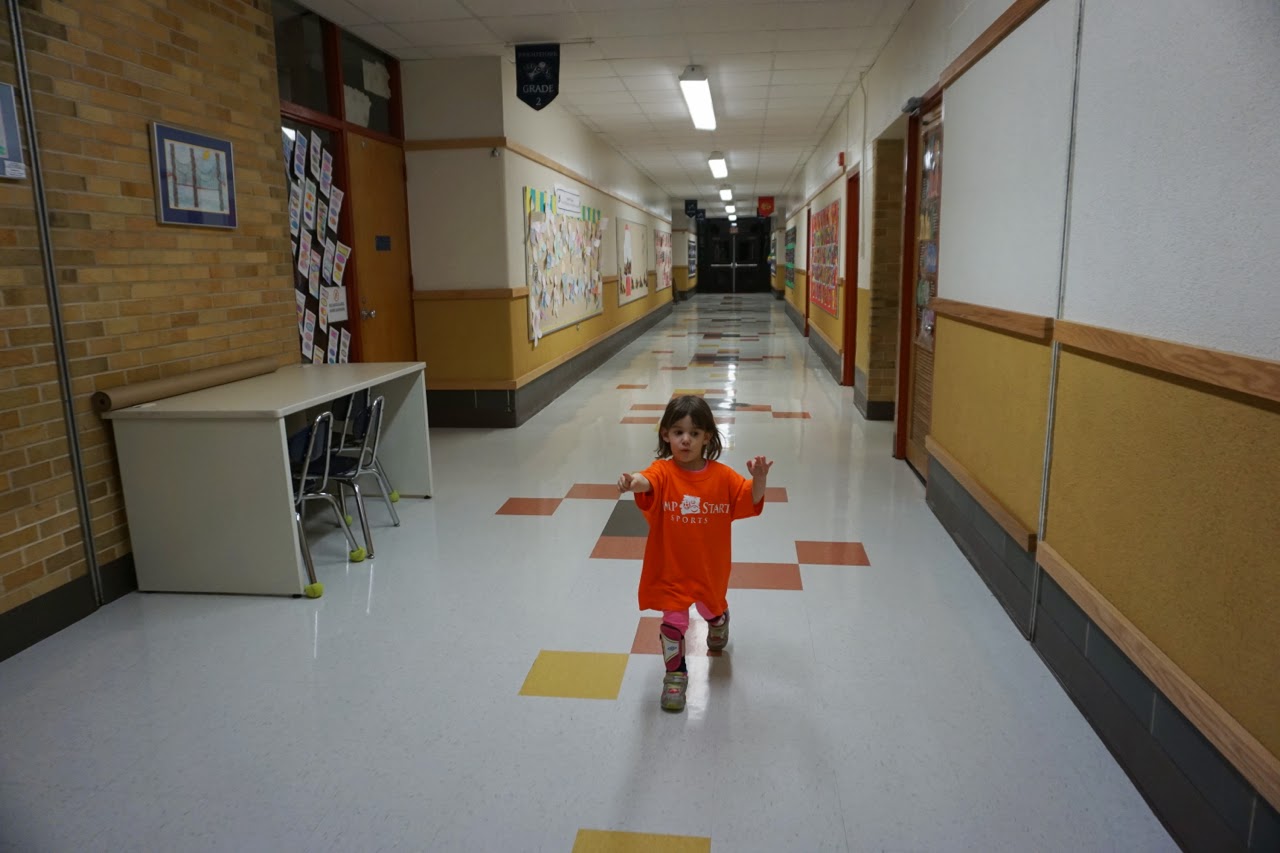