It's Wednesday night and it's really cold.  It's 9 degrees outside right now going down to 5!  Wow!  Who is moving to Florida with me?  Bev is still in the hospital.  She developed a fever so she's stuck there for now. 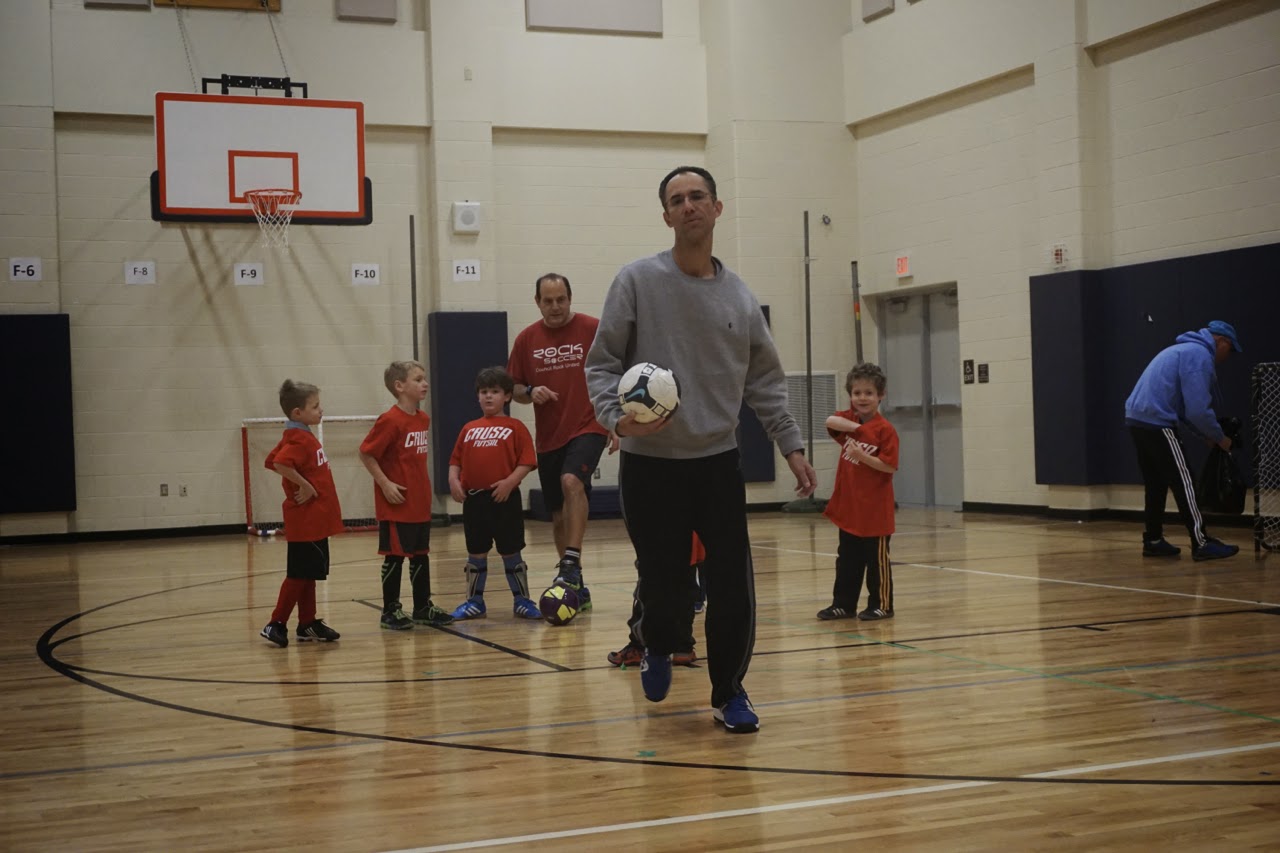 There were no drills, they got right into games. 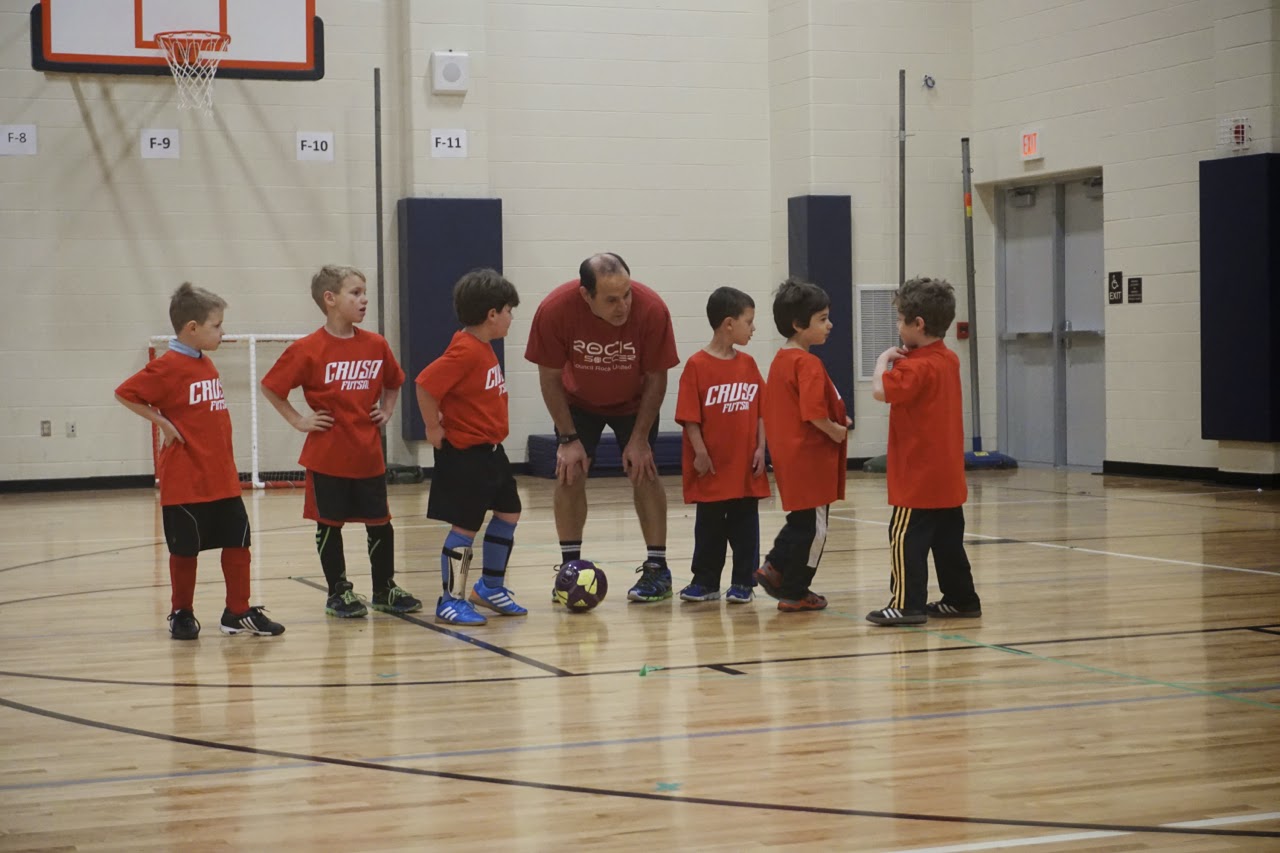 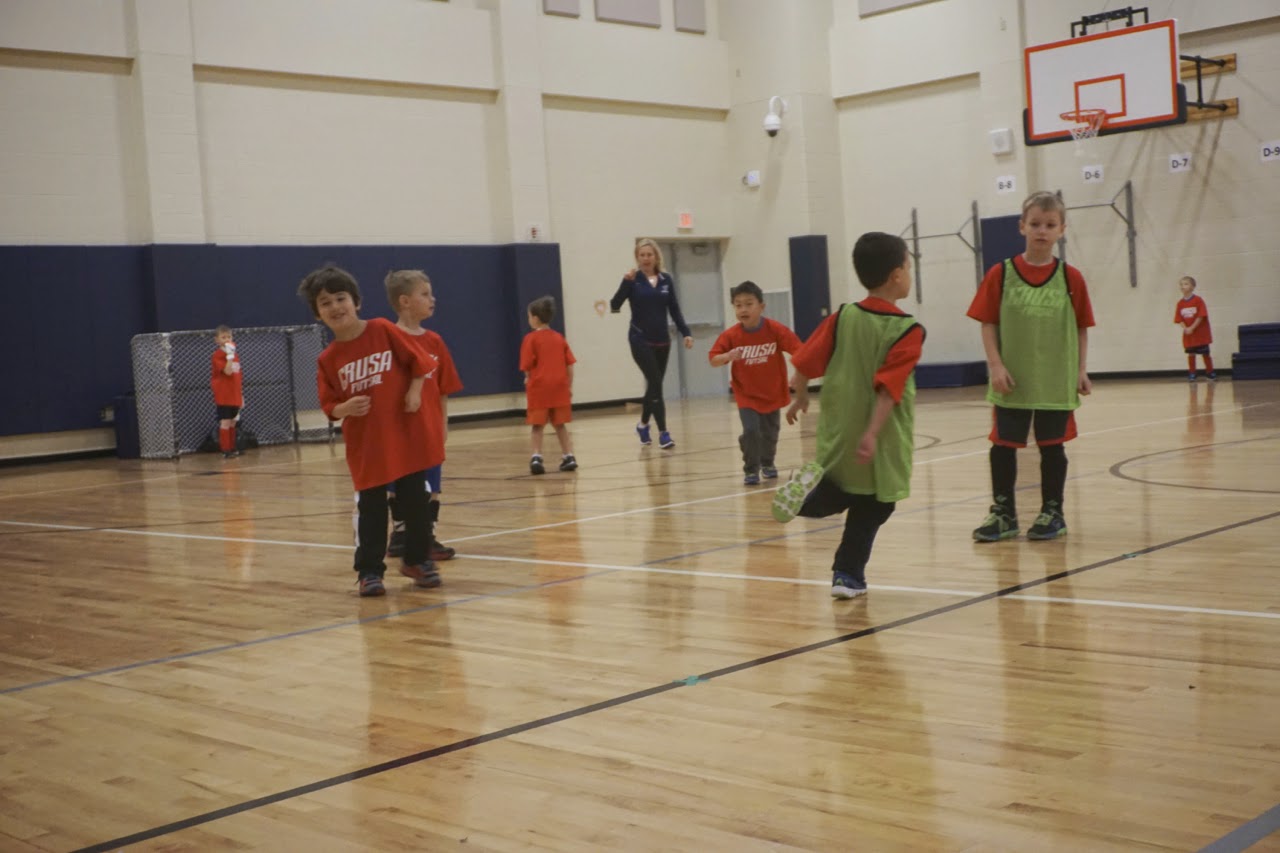 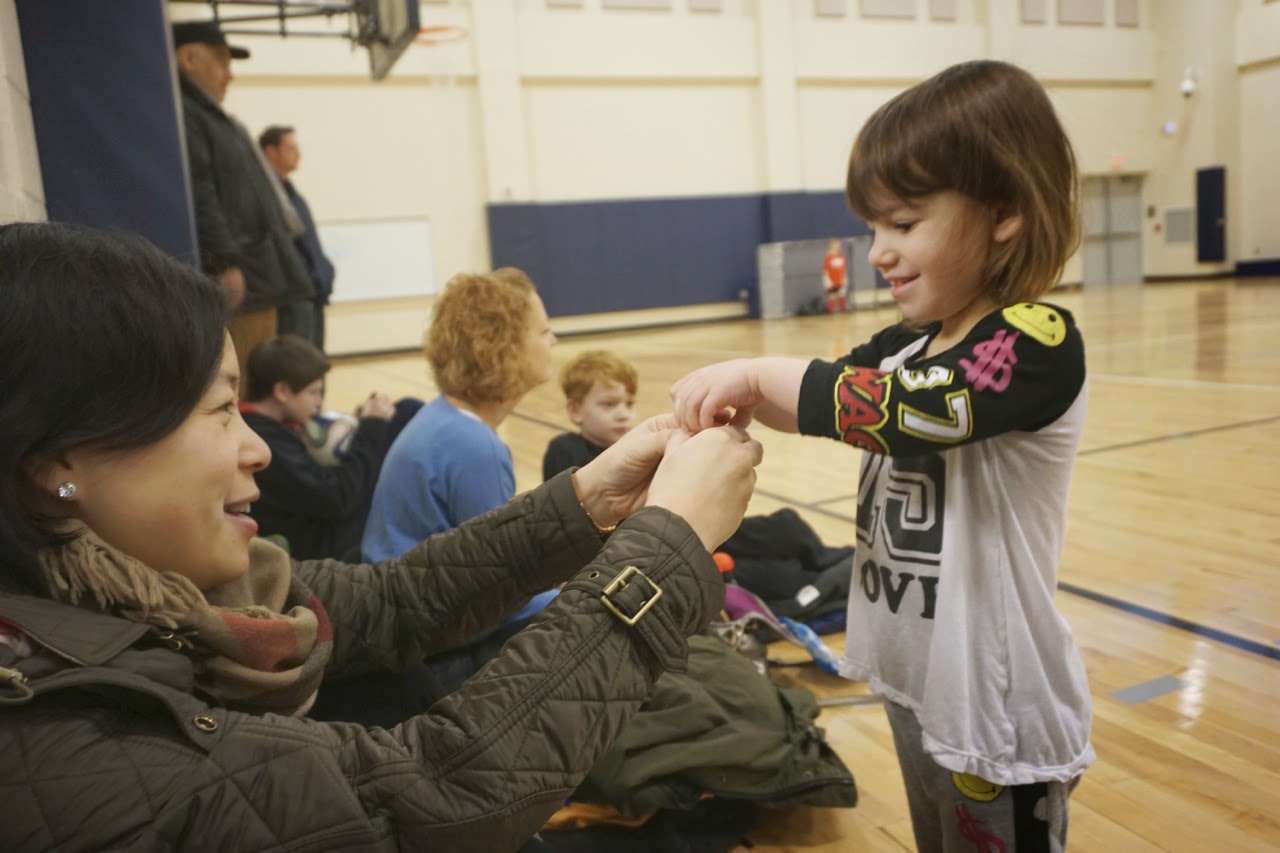 Ariel went into the hallway and found two boys to play with. 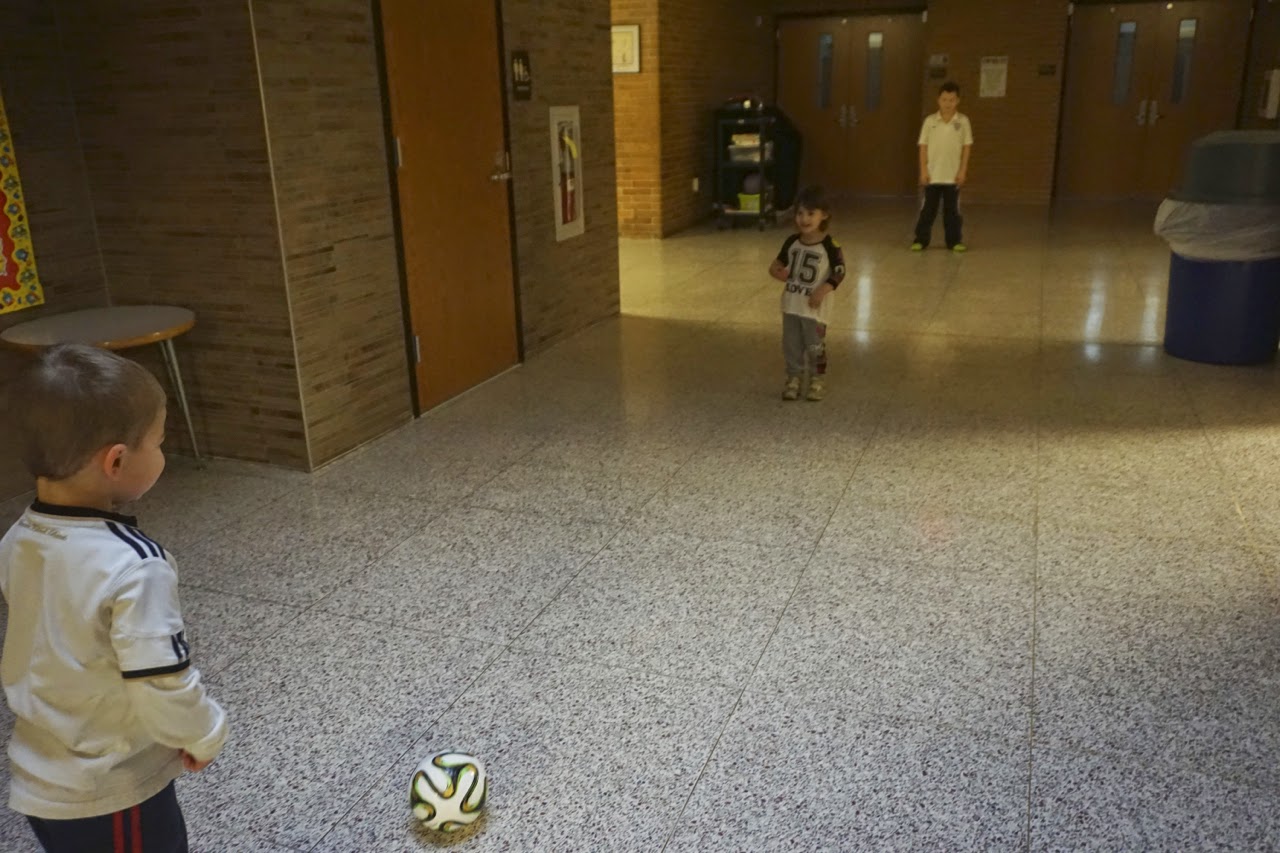 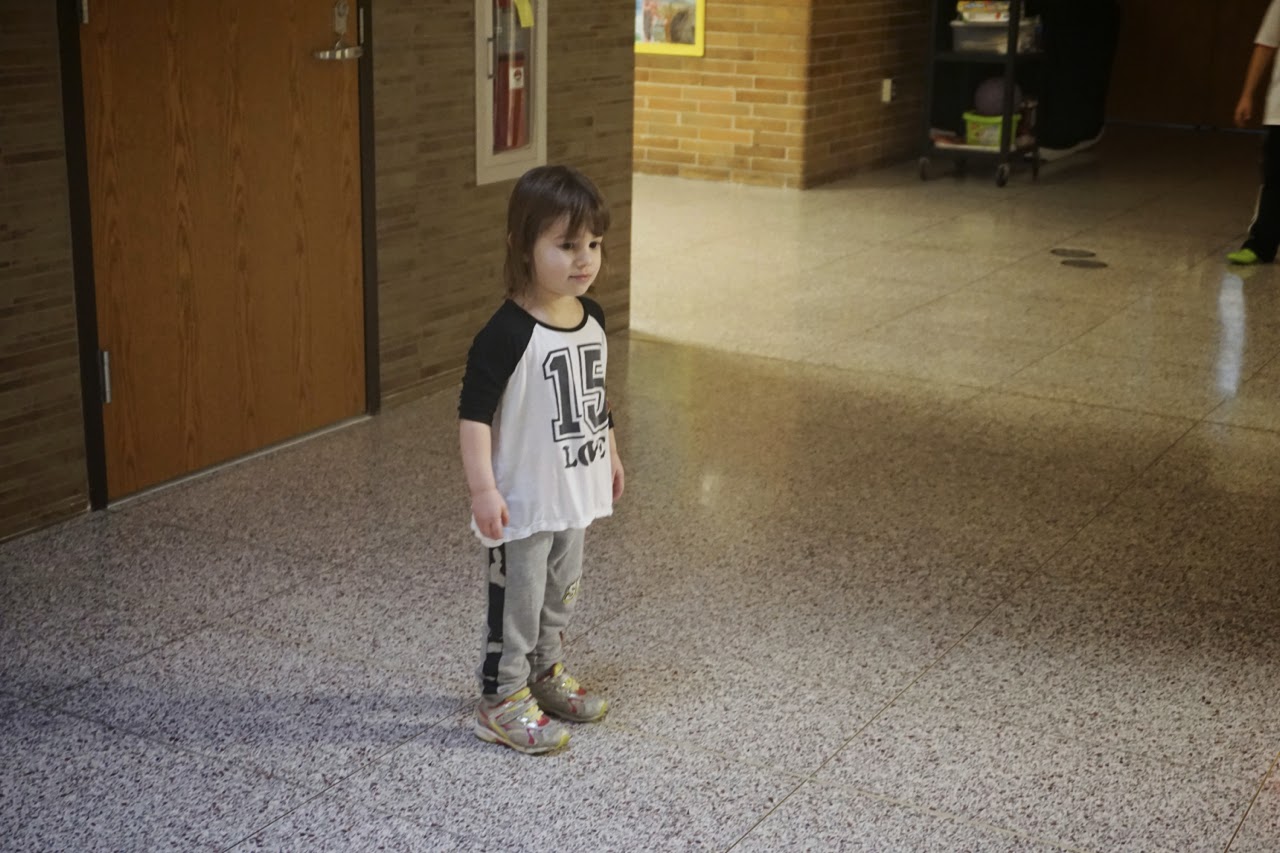 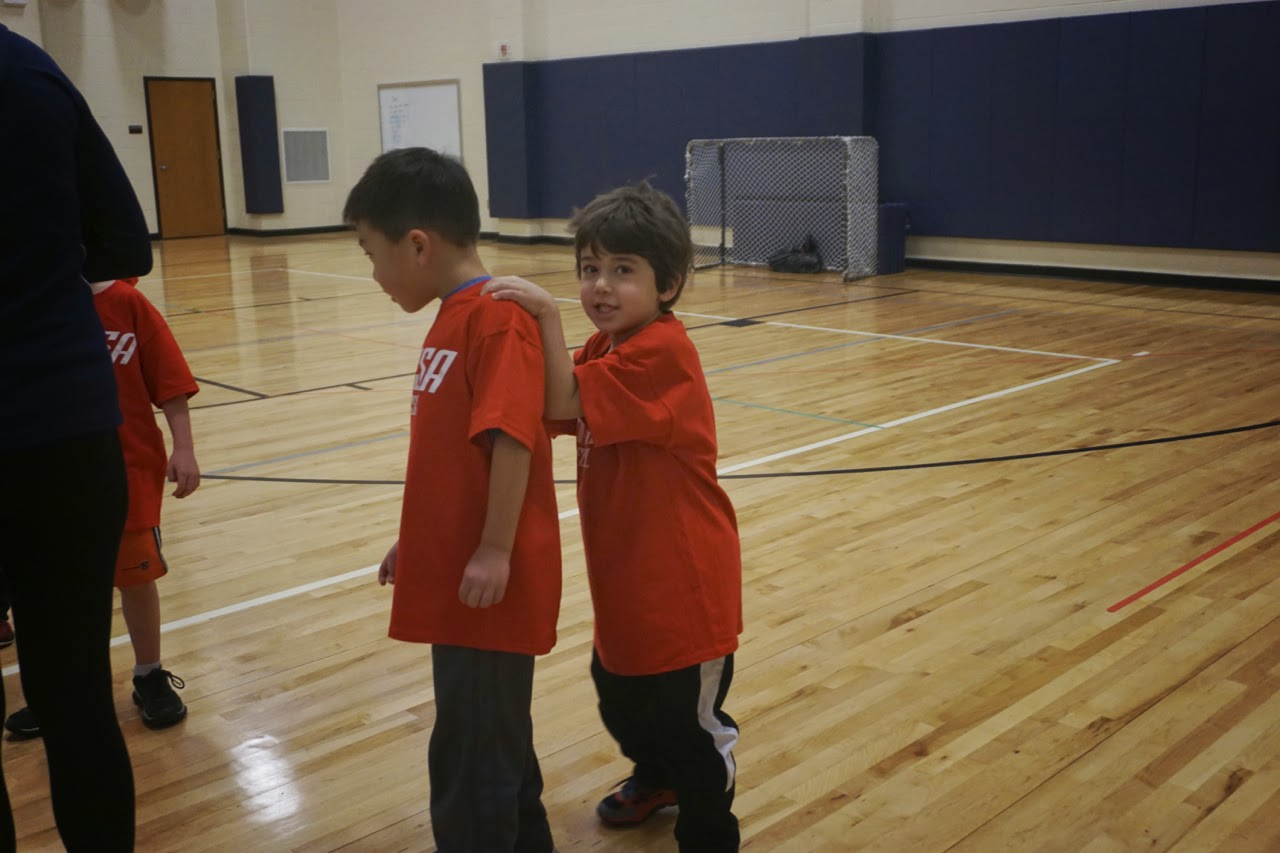 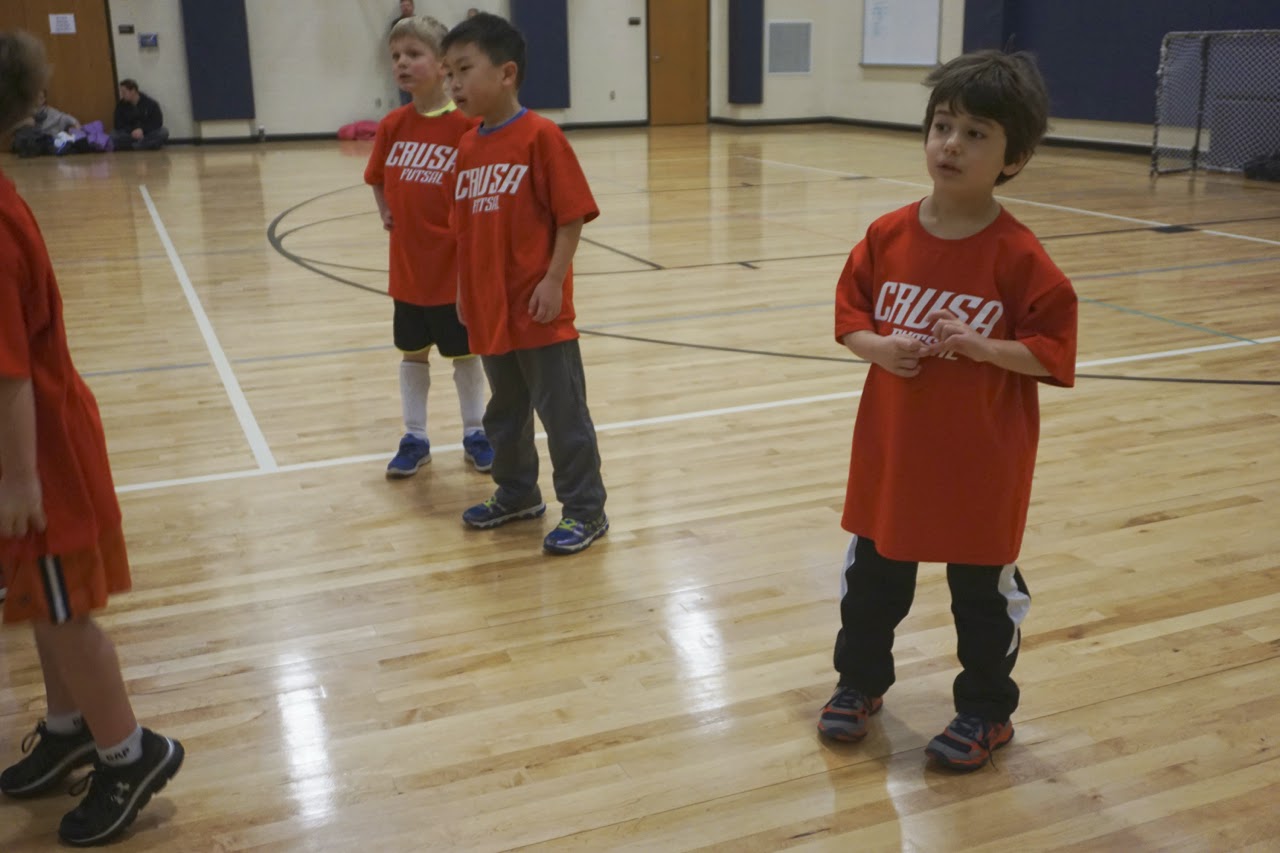 Who wants to play goalie? 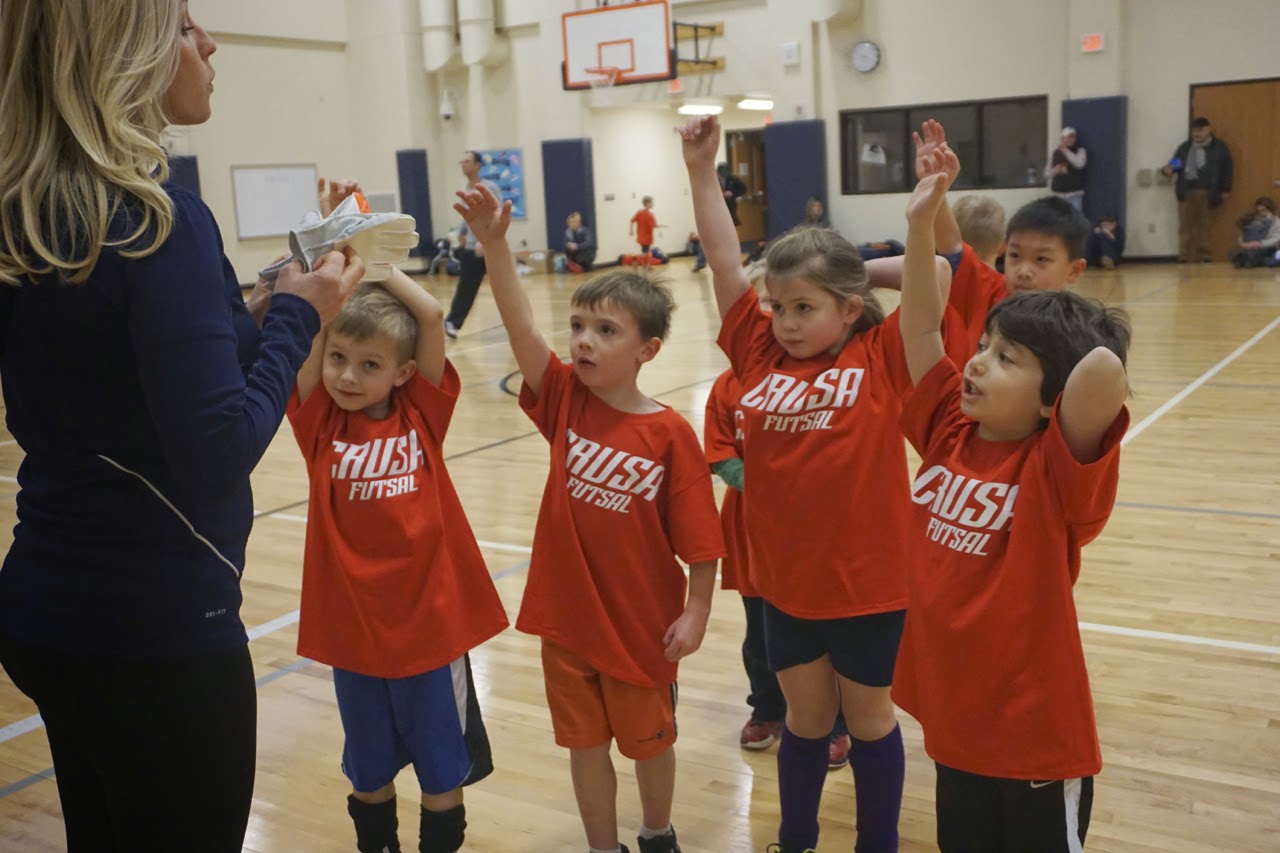 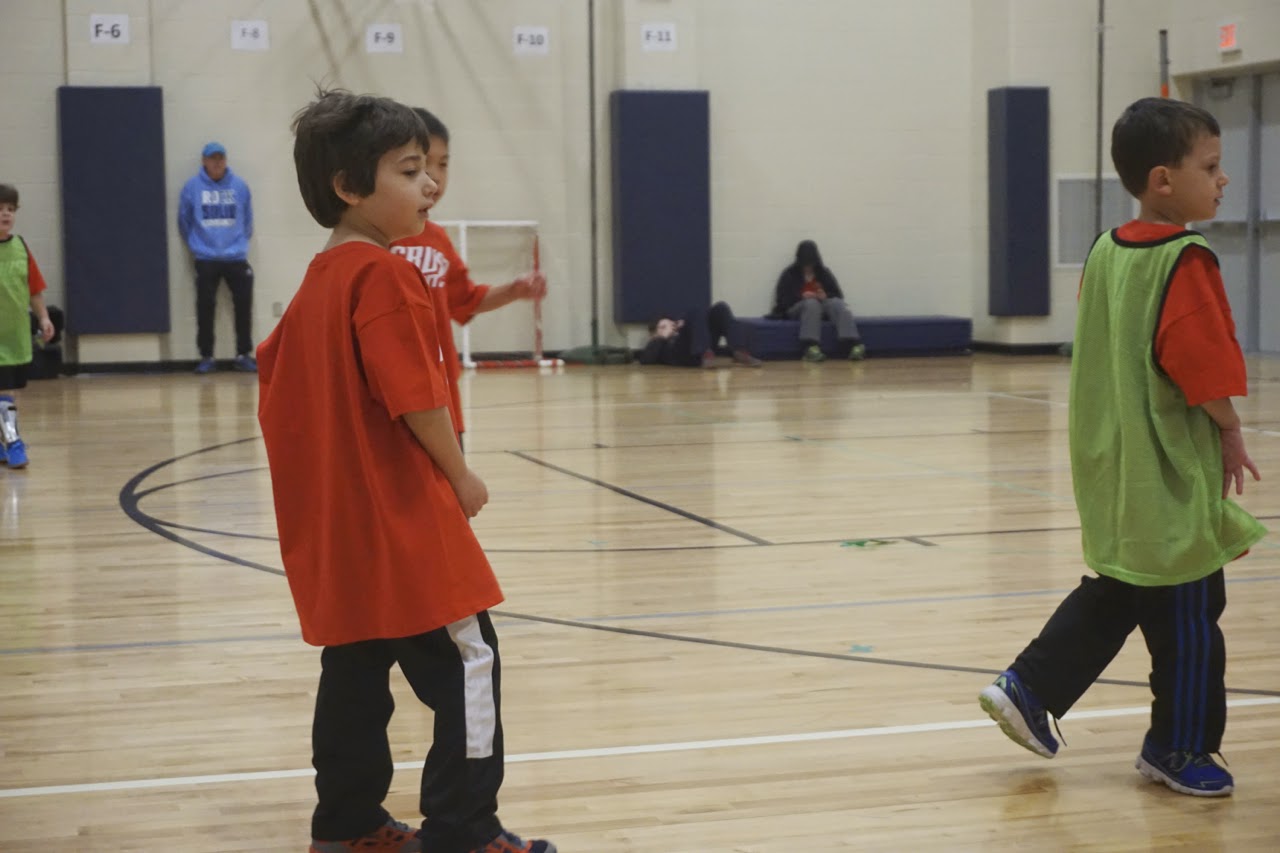 Ariel and her new friends. 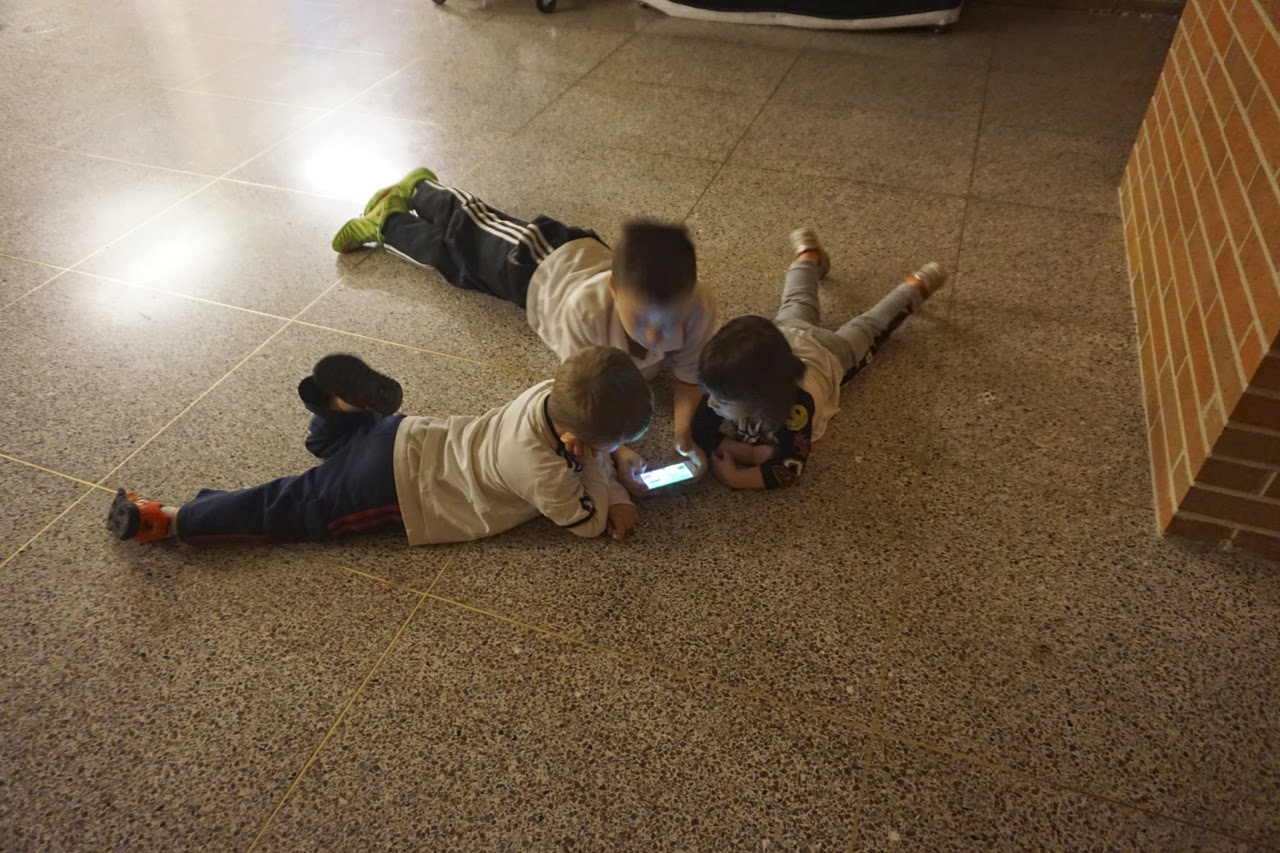 I didn't get any good pics but Aden had a really long playdate at Jake's house.  Look at Jake's car climbing up the wall! 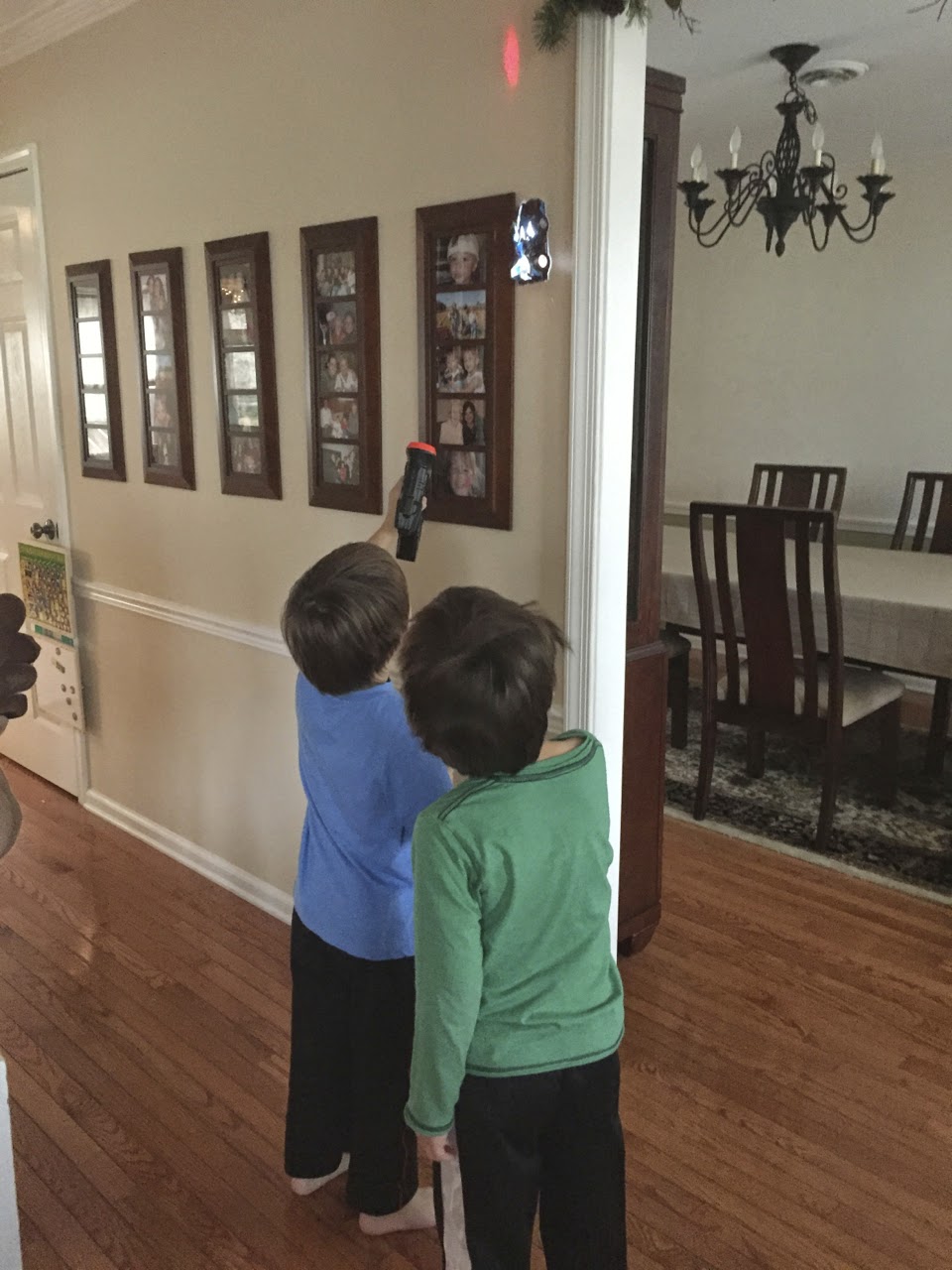 The boys had an awesome time. 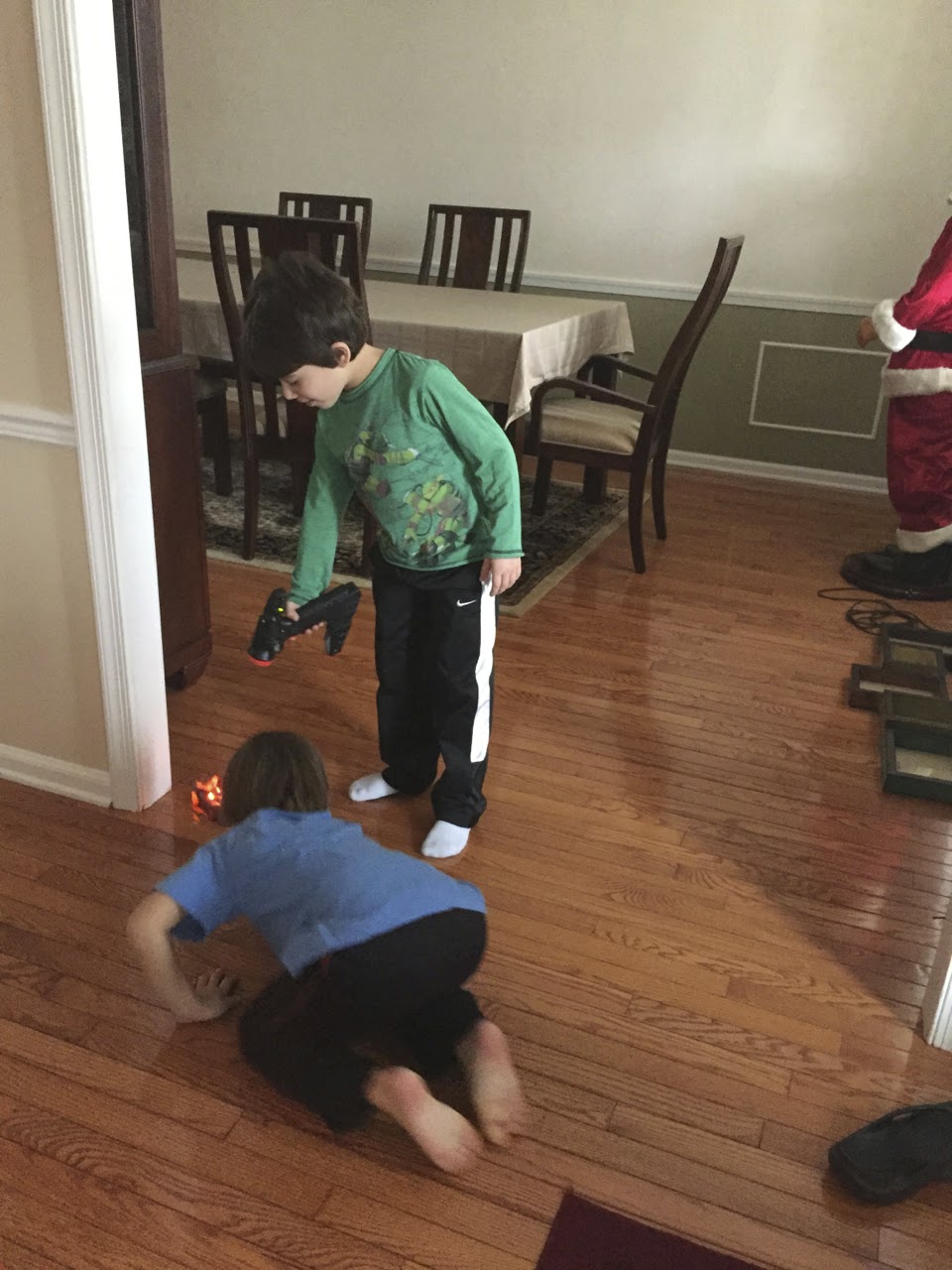 We had lunch in Newtown. 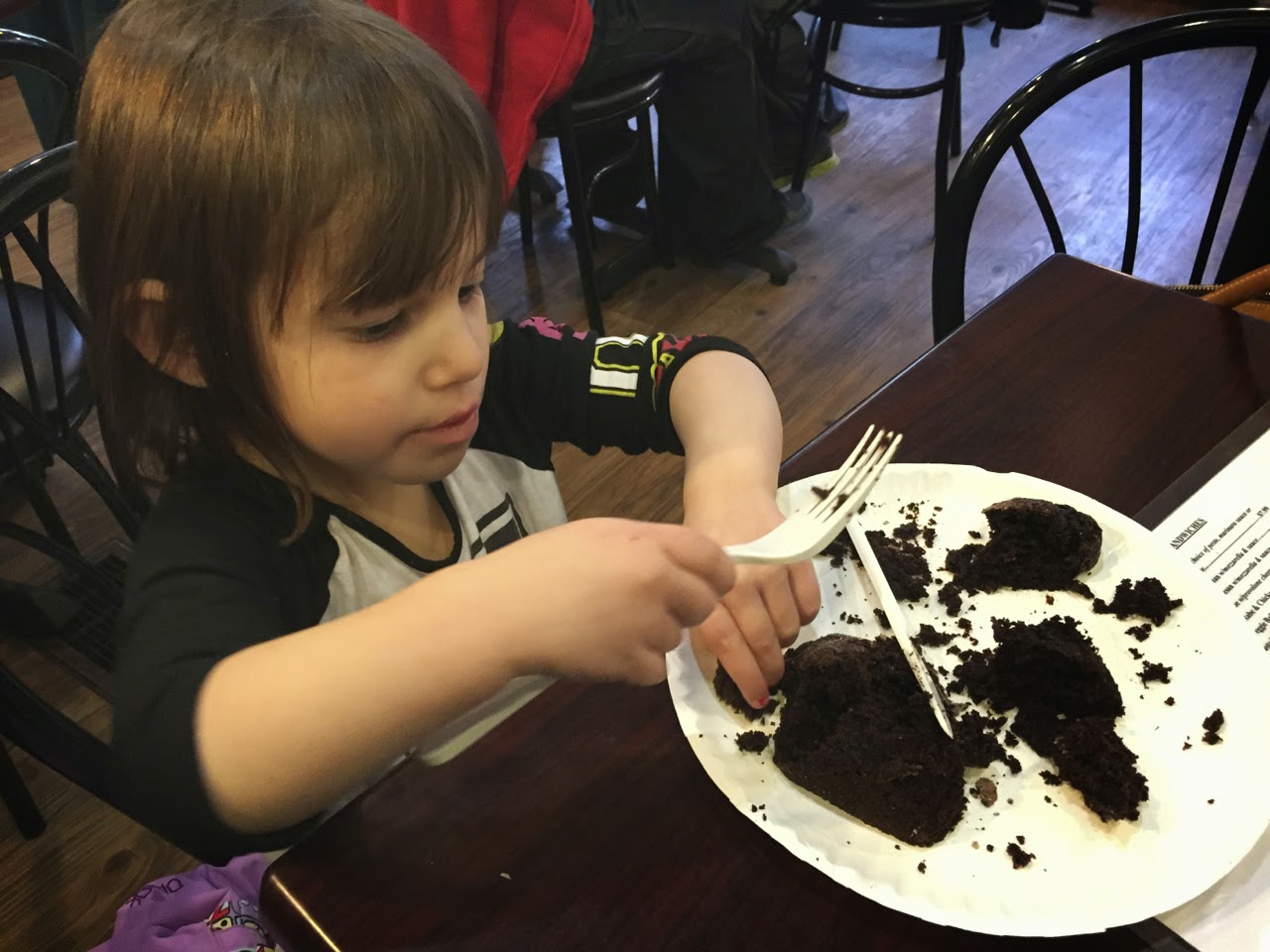 Ariel made some funny faces. 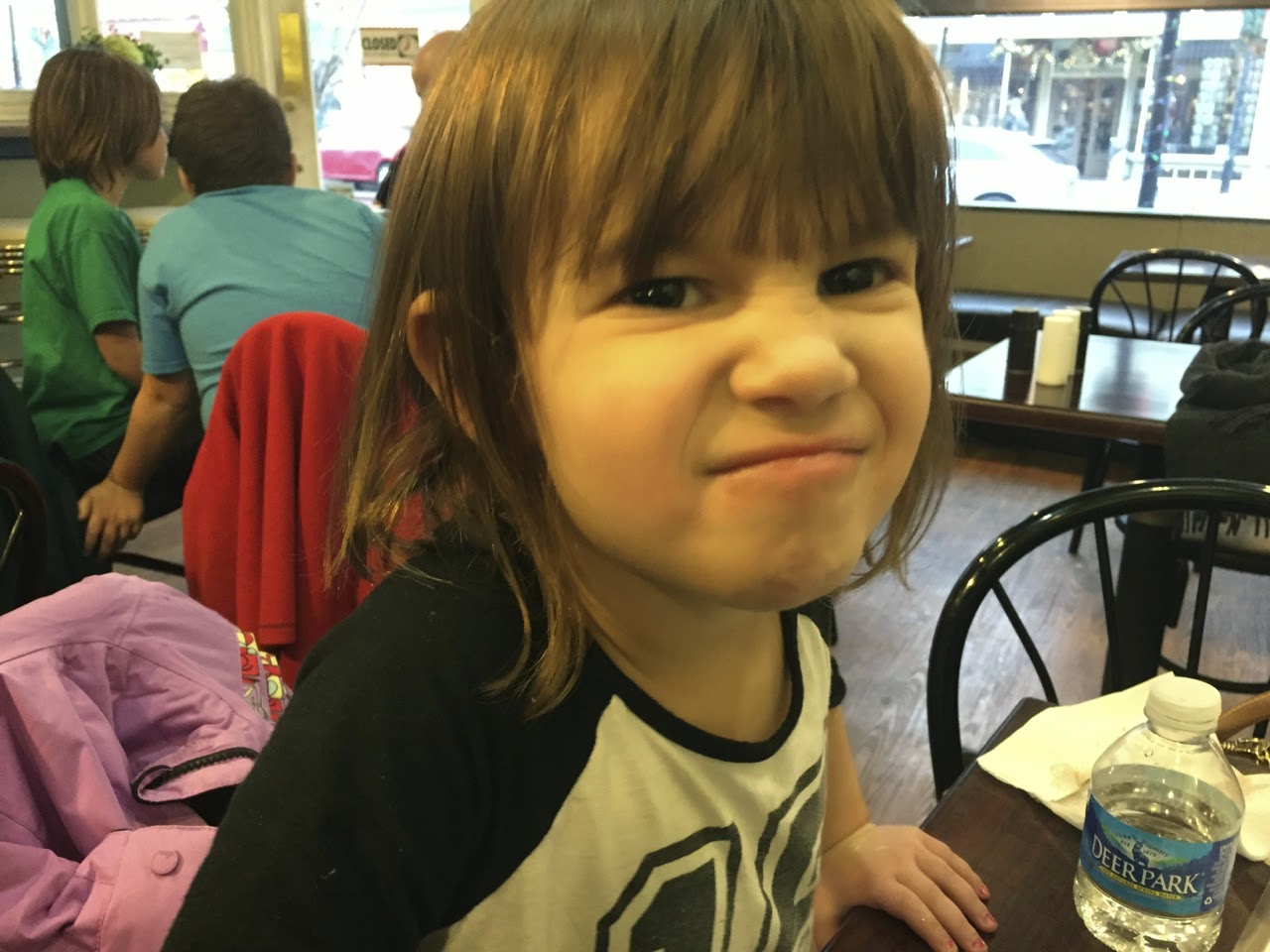 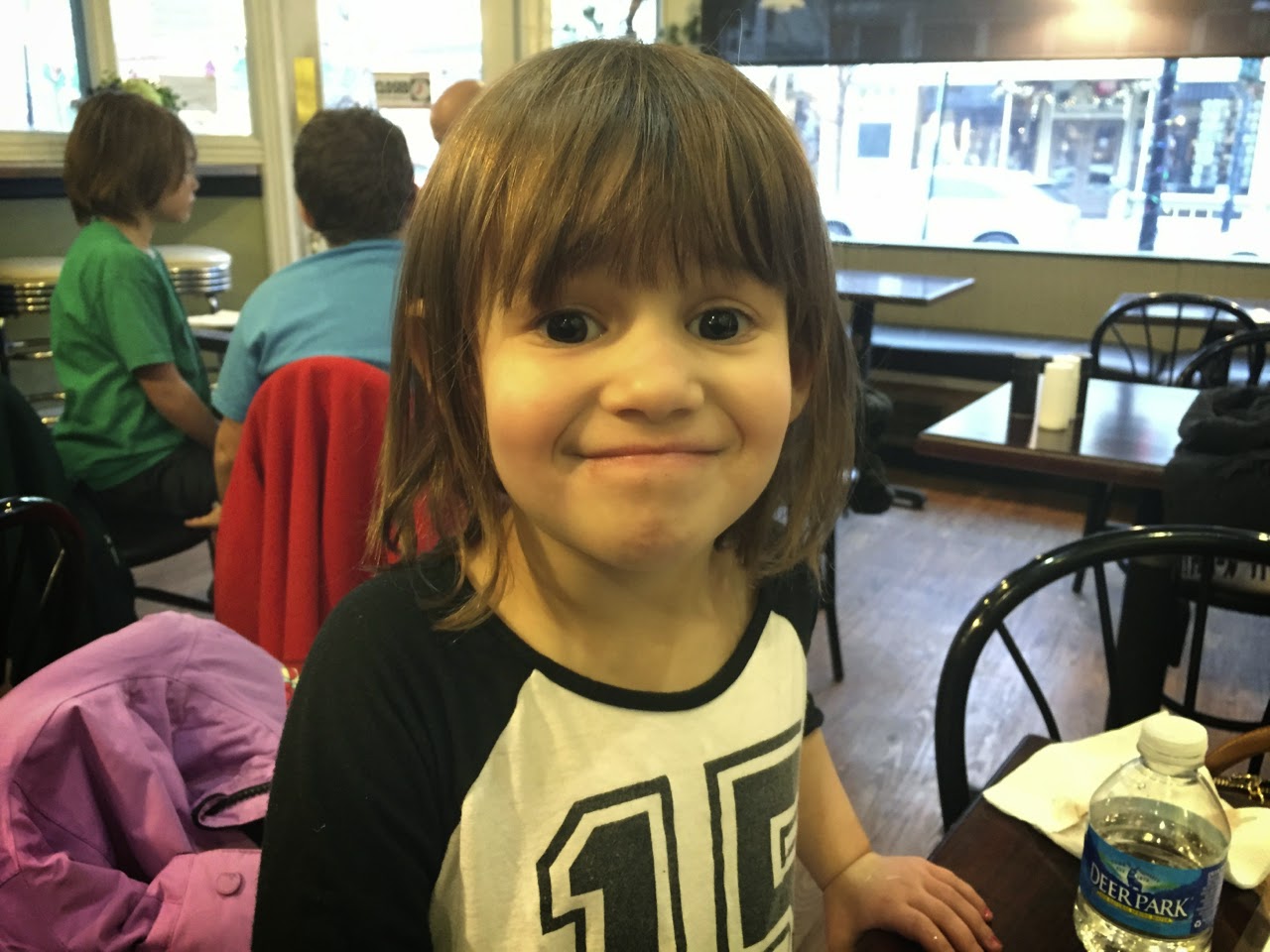 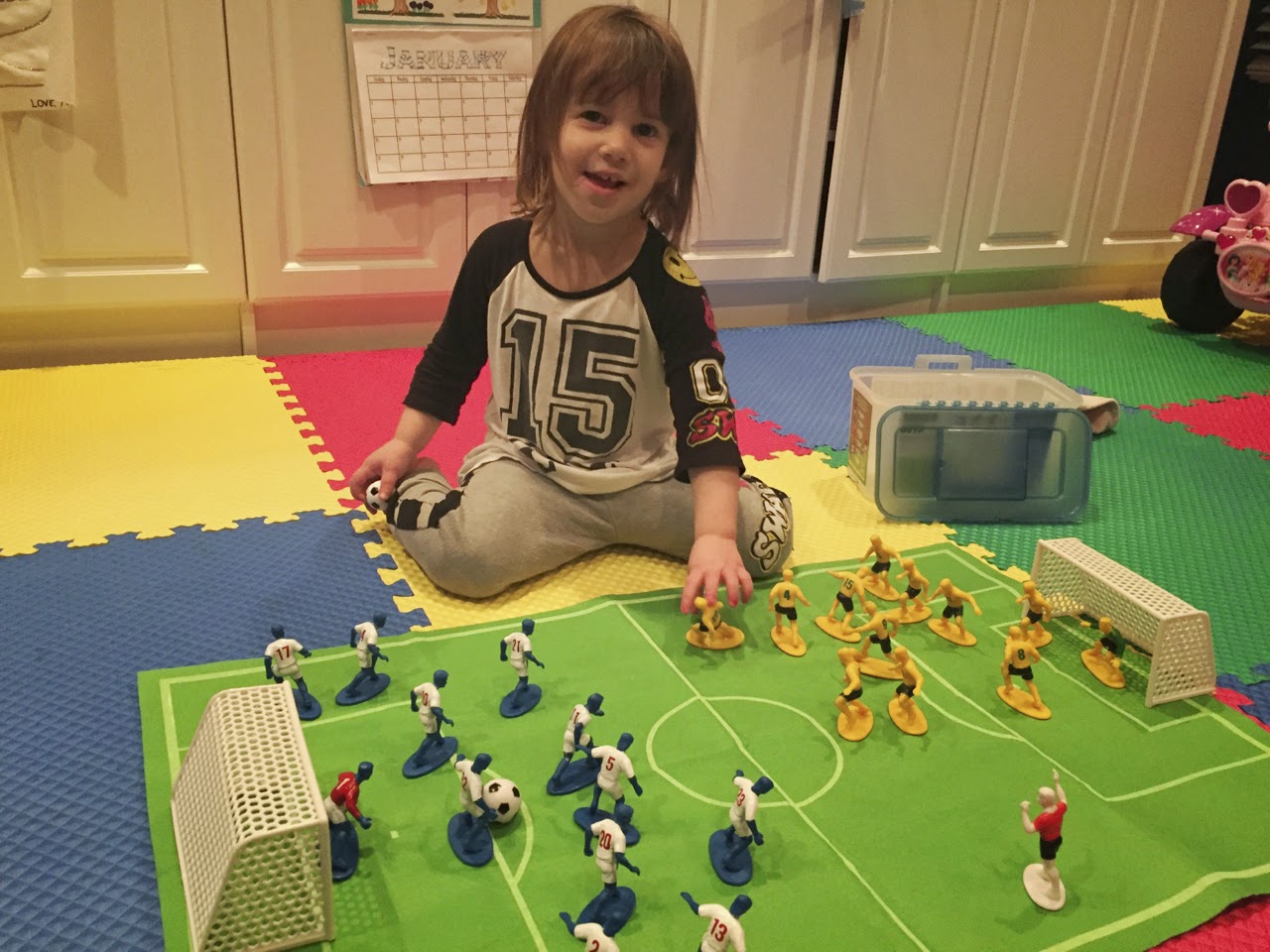 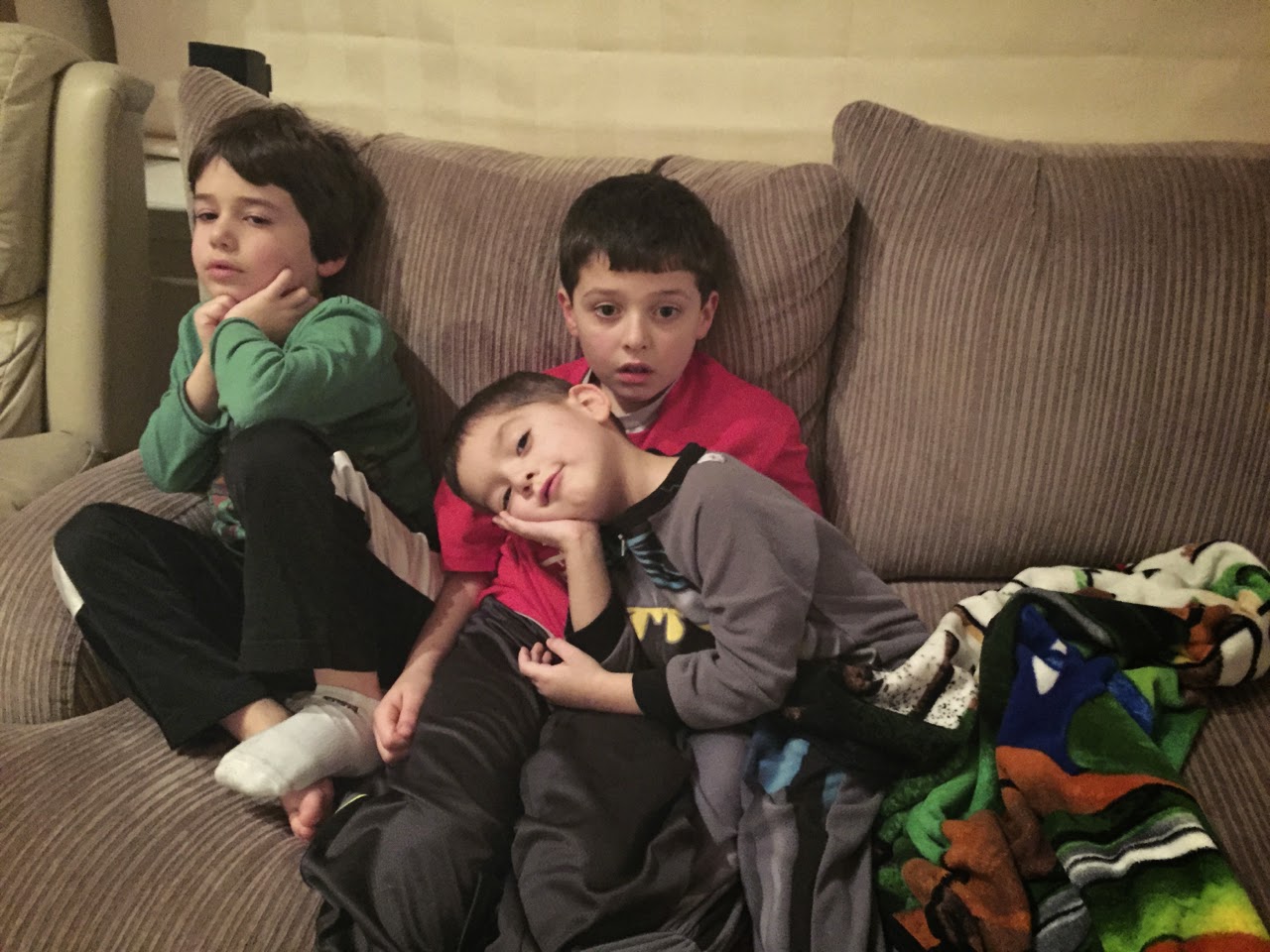 Picking Aden up from Hebrew School Sunday.  They were playing hangman and he really wanted to stay. 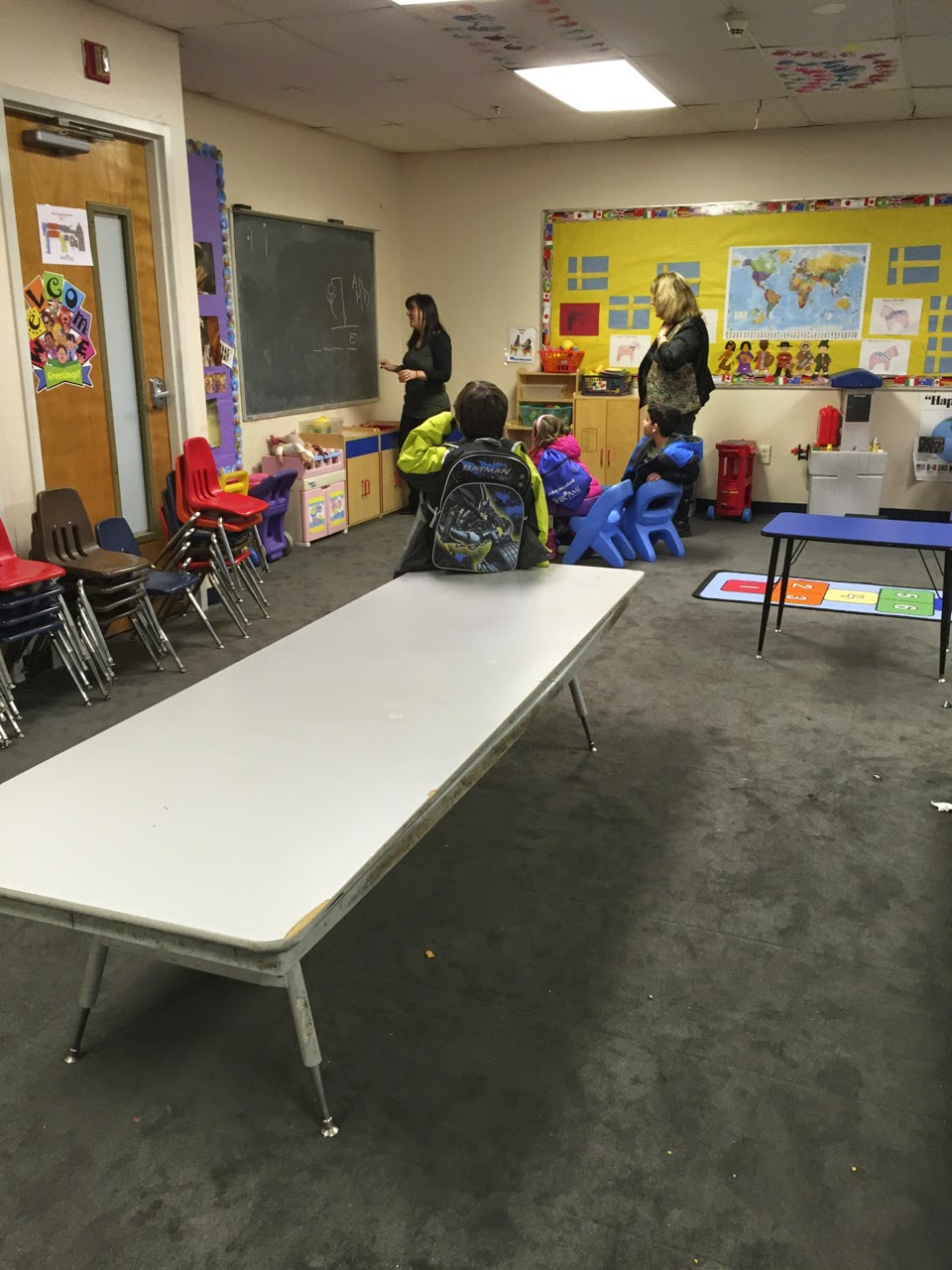