Way Too Much Homework

It's Sunday night and what a miserable day it was.  Cold and rainy. It was icy in the morning and there were accidents everywhere.  We pretty much didn't leave the house.  In fact, the only time we left the house all weekend was for dinner Saturday and Sunday.  Amy is getting less and less mobile so we are keeping things on the down low.  We did watch some crazy football games today but didn't get much else accomplished, except starting my first sous vide cooking experiment.  We will have having super tender beef ribs on Wednesday.  More on that later! 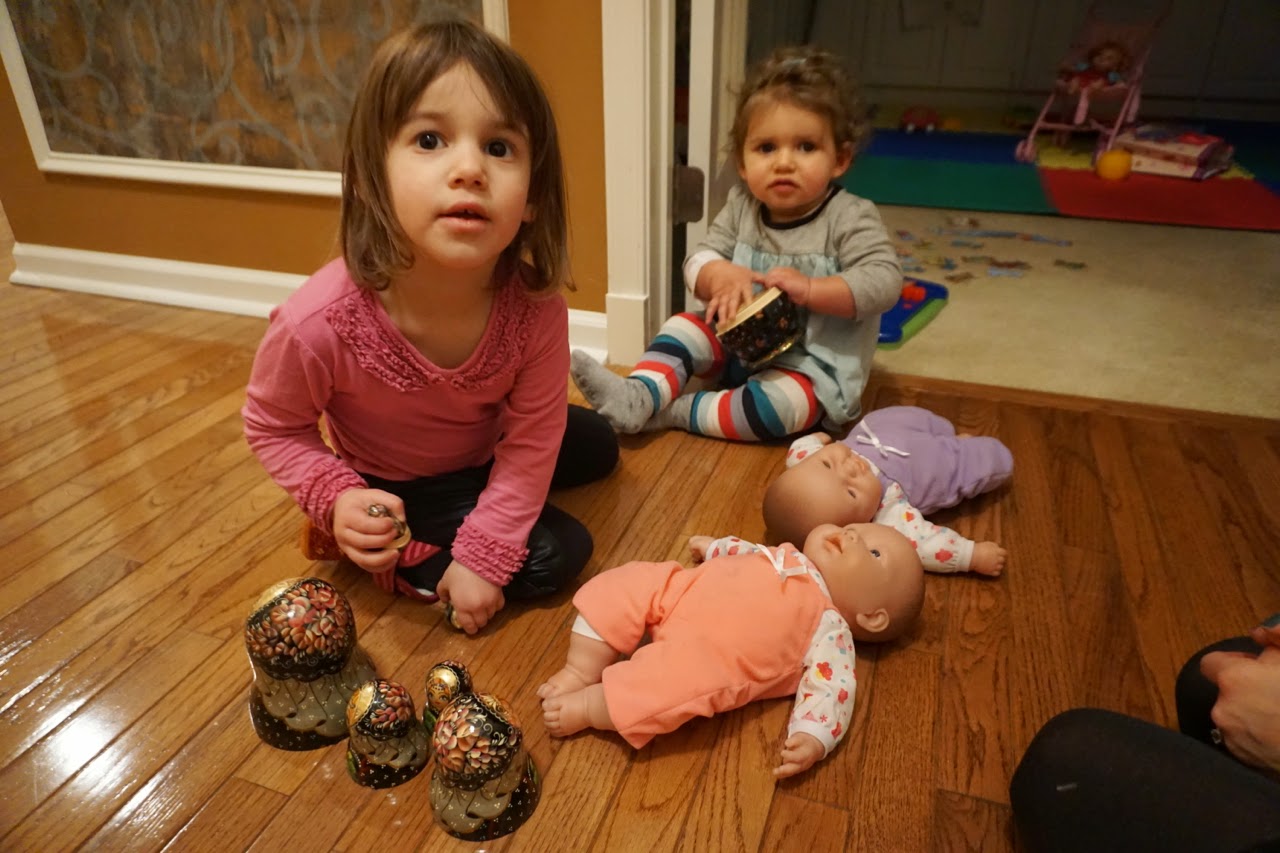 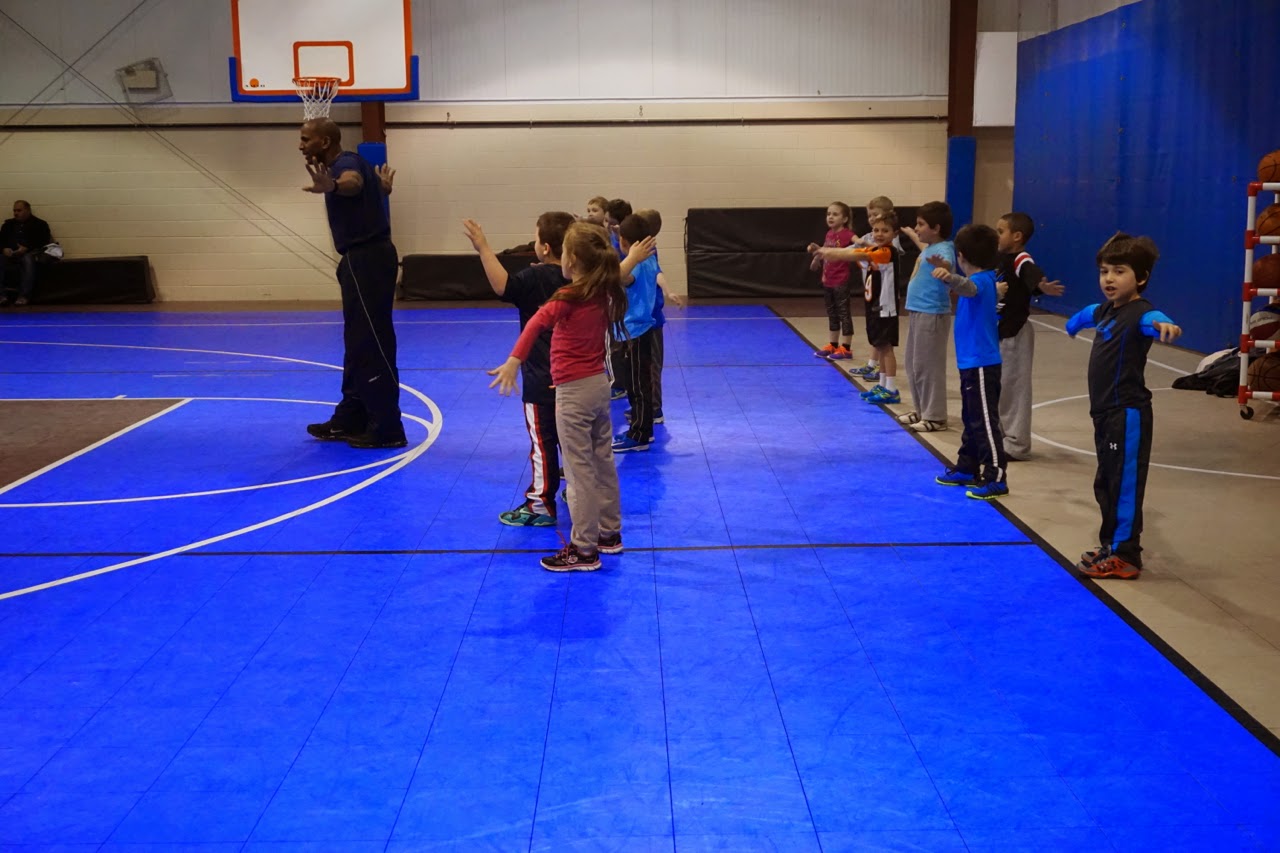 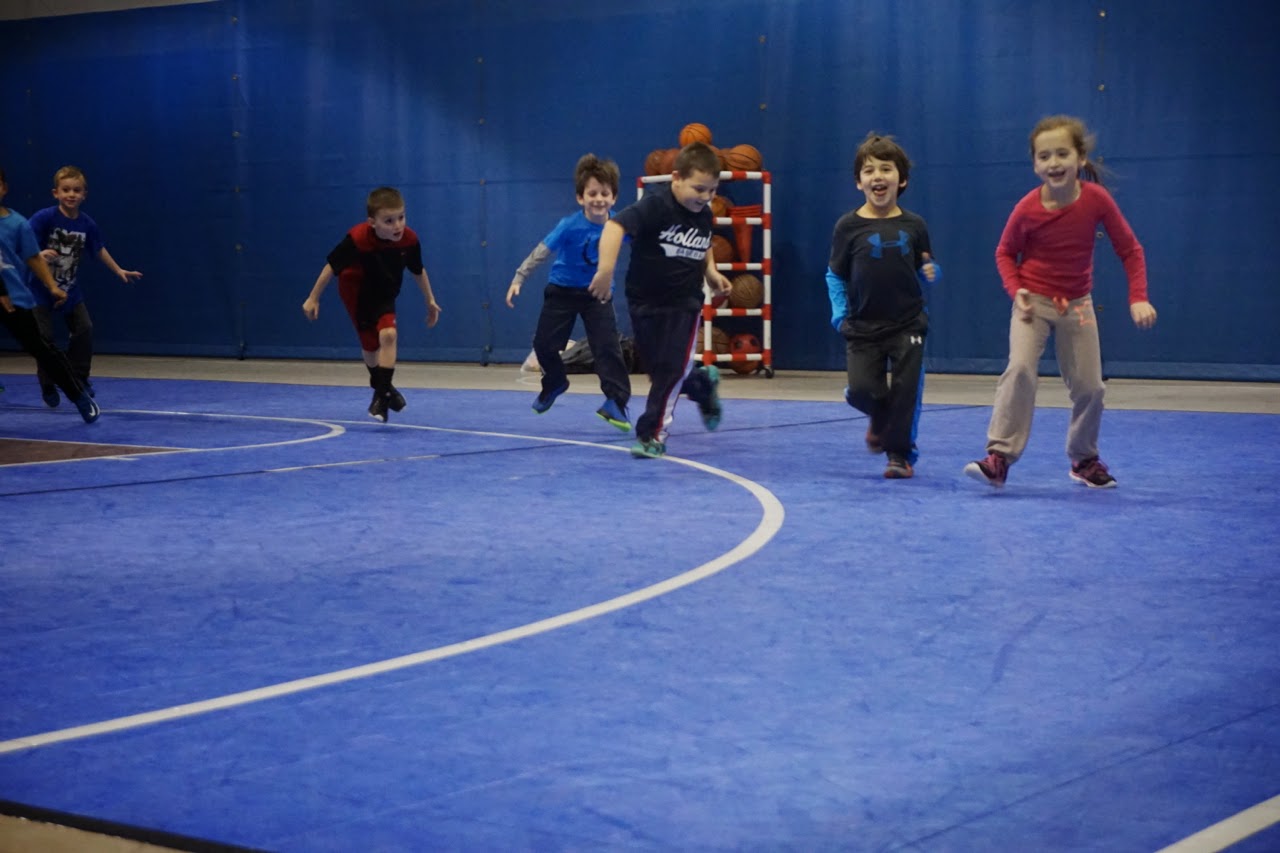 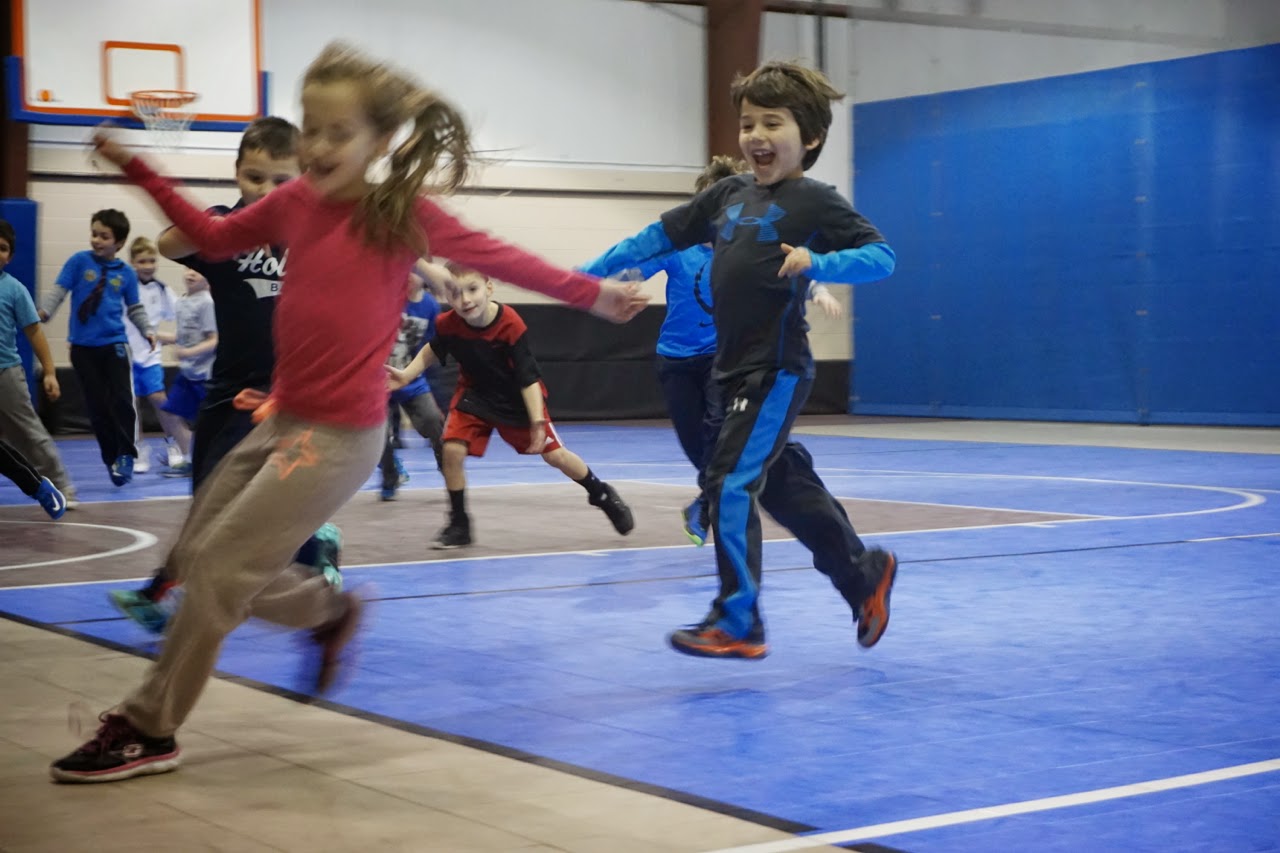 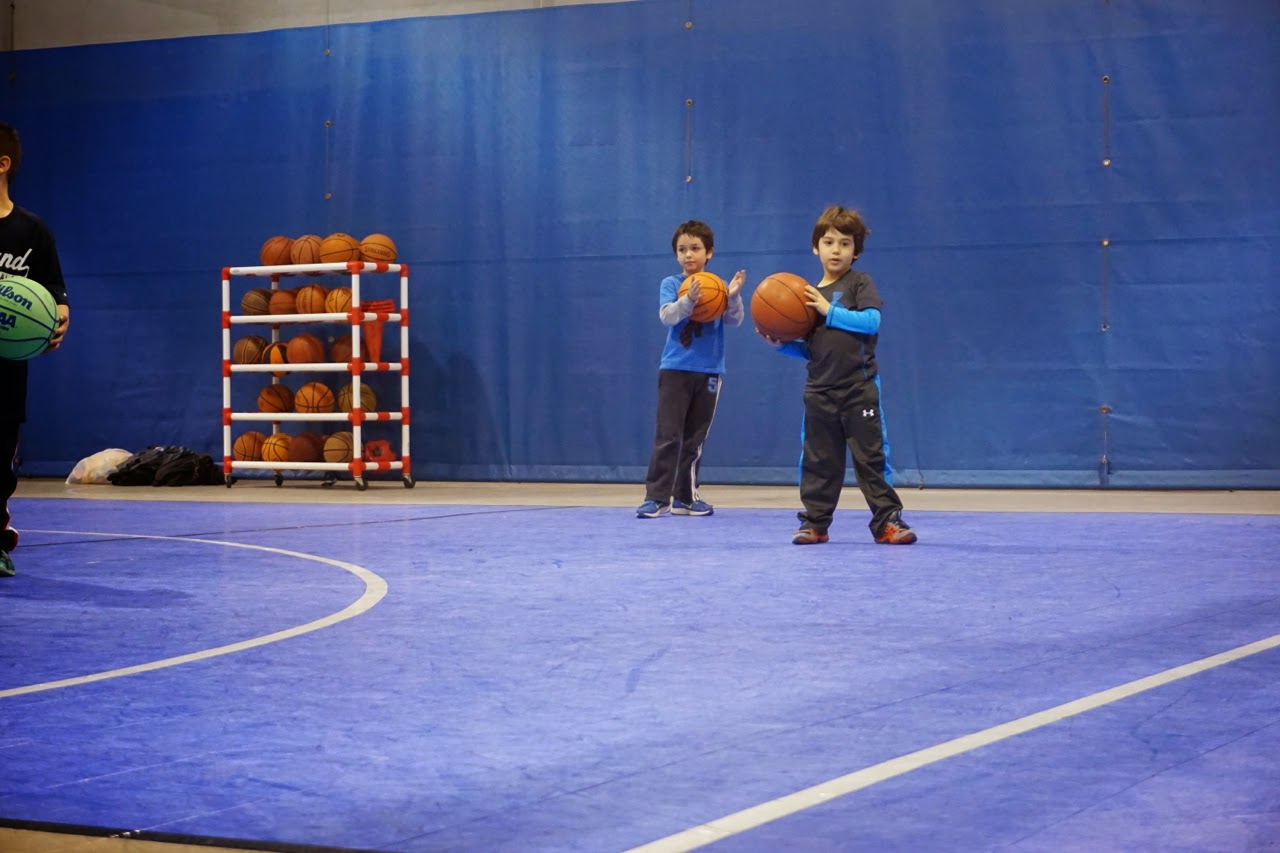 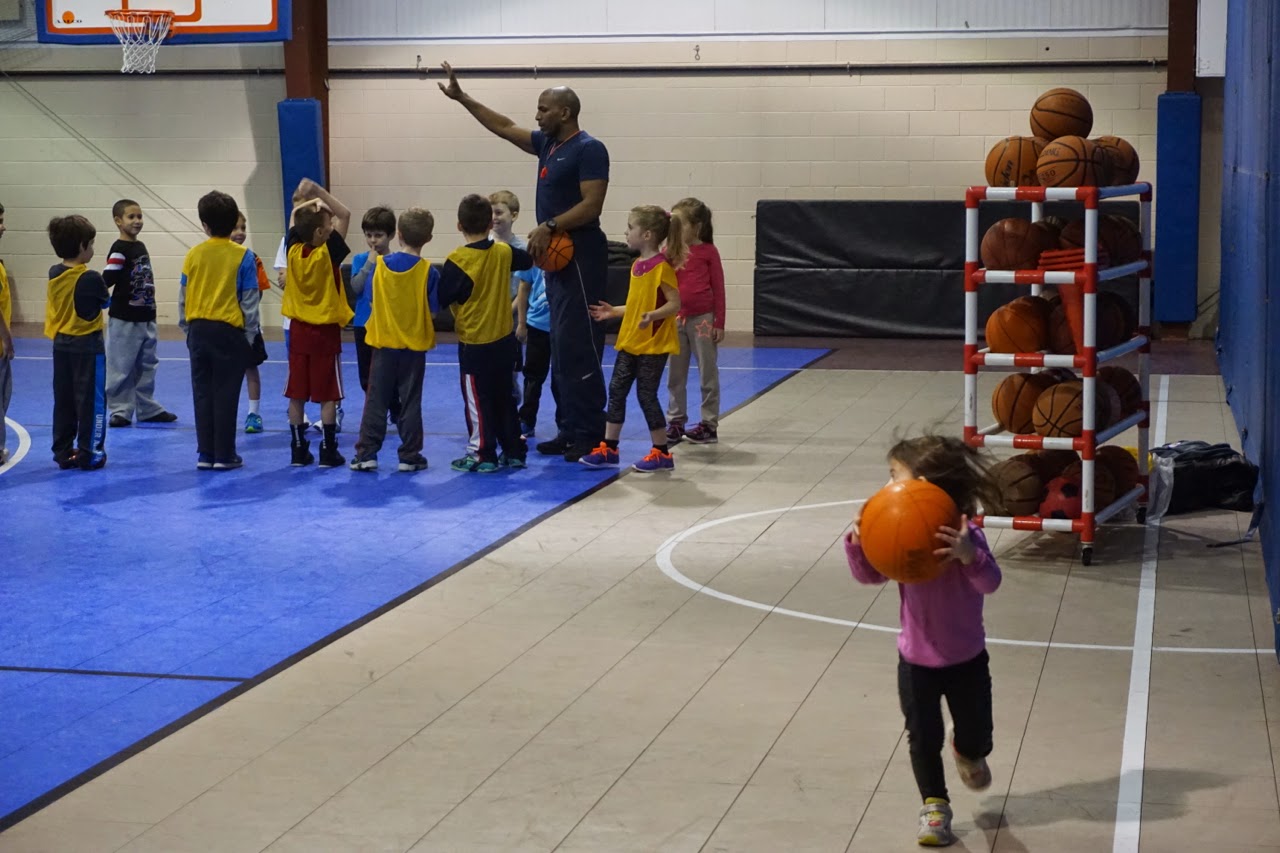 They finally played a game! 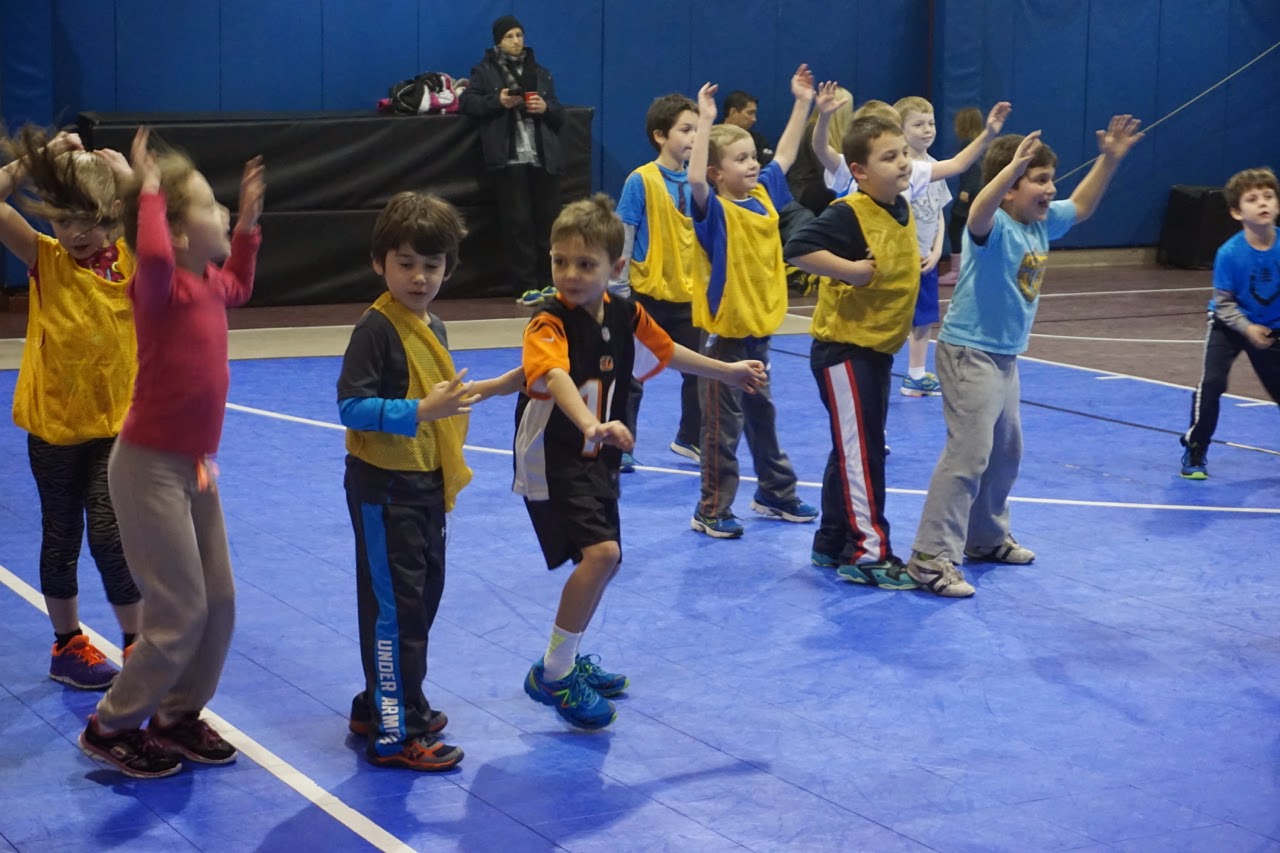 Aden tried to block some balls. 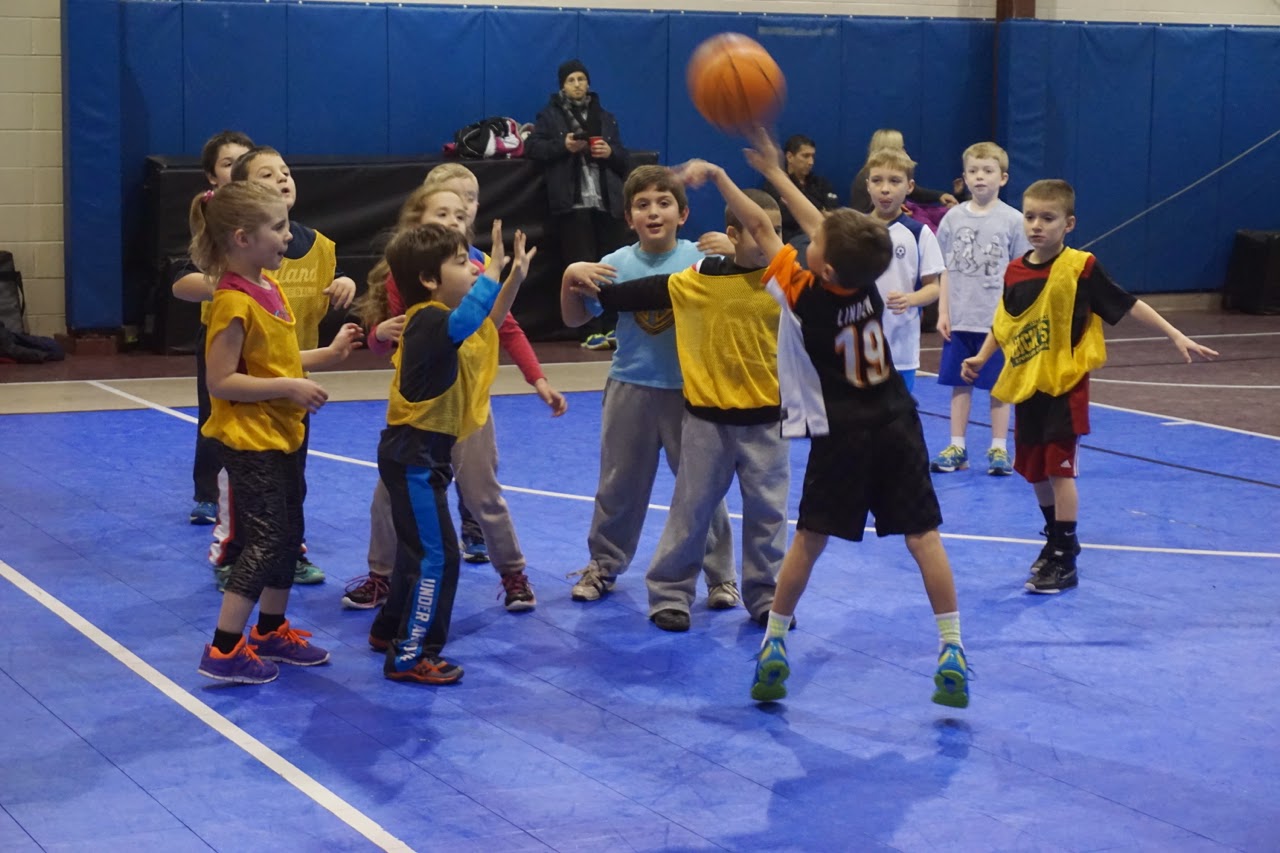 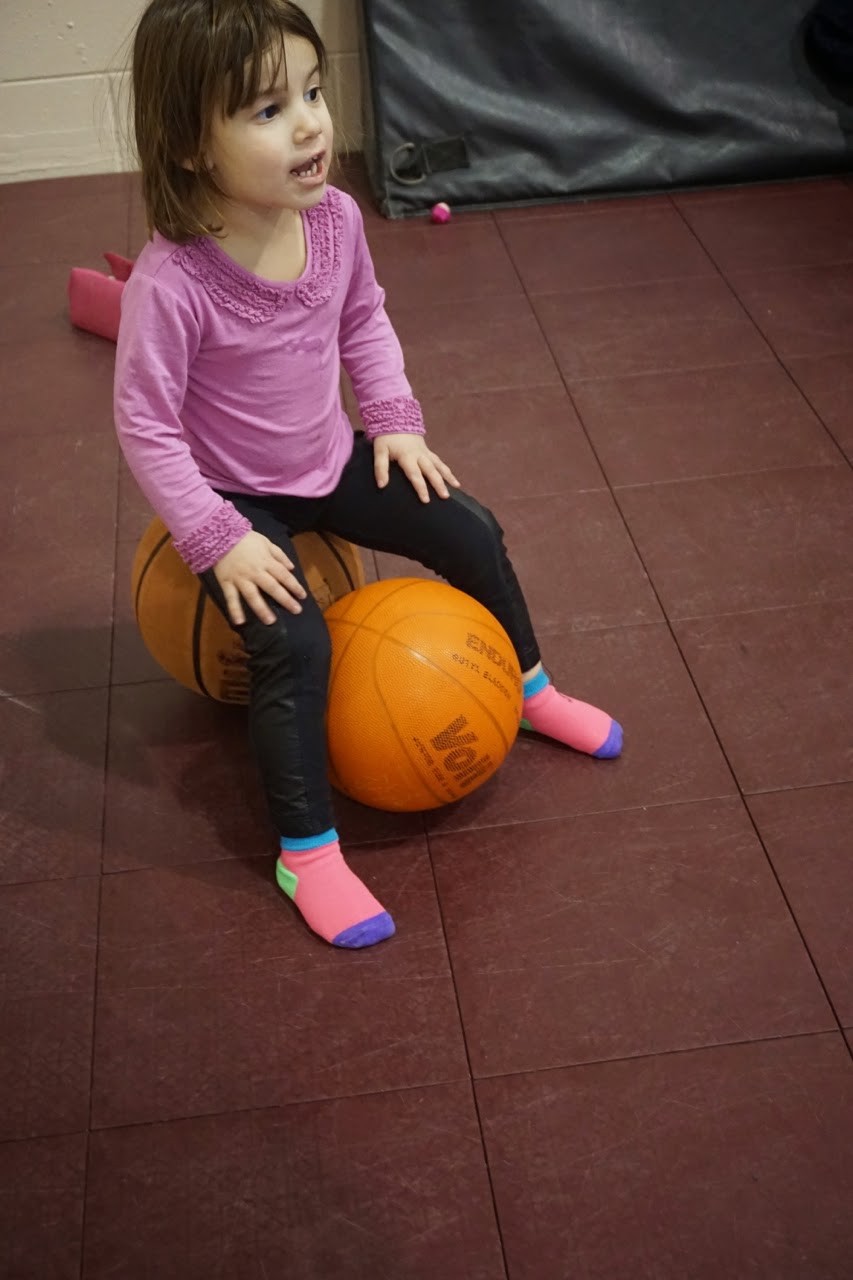 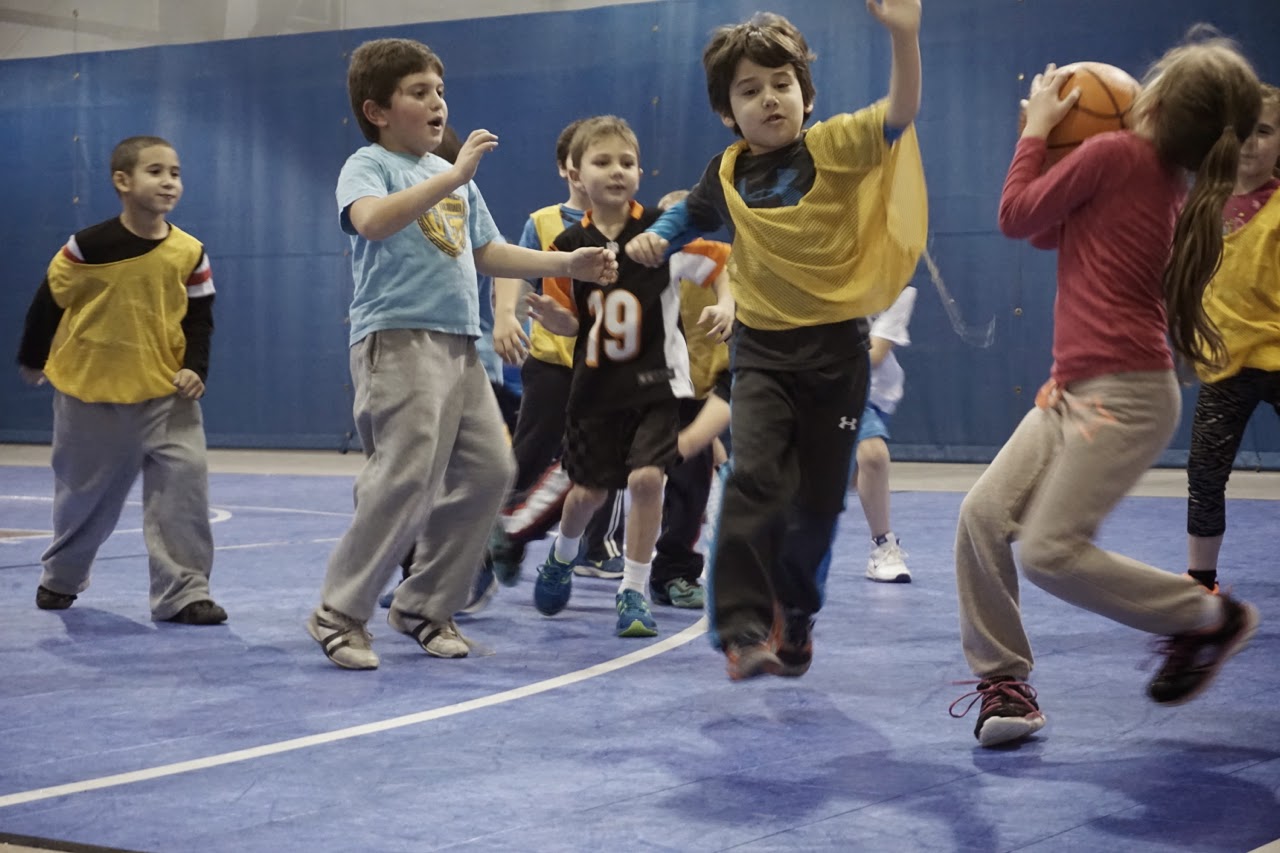 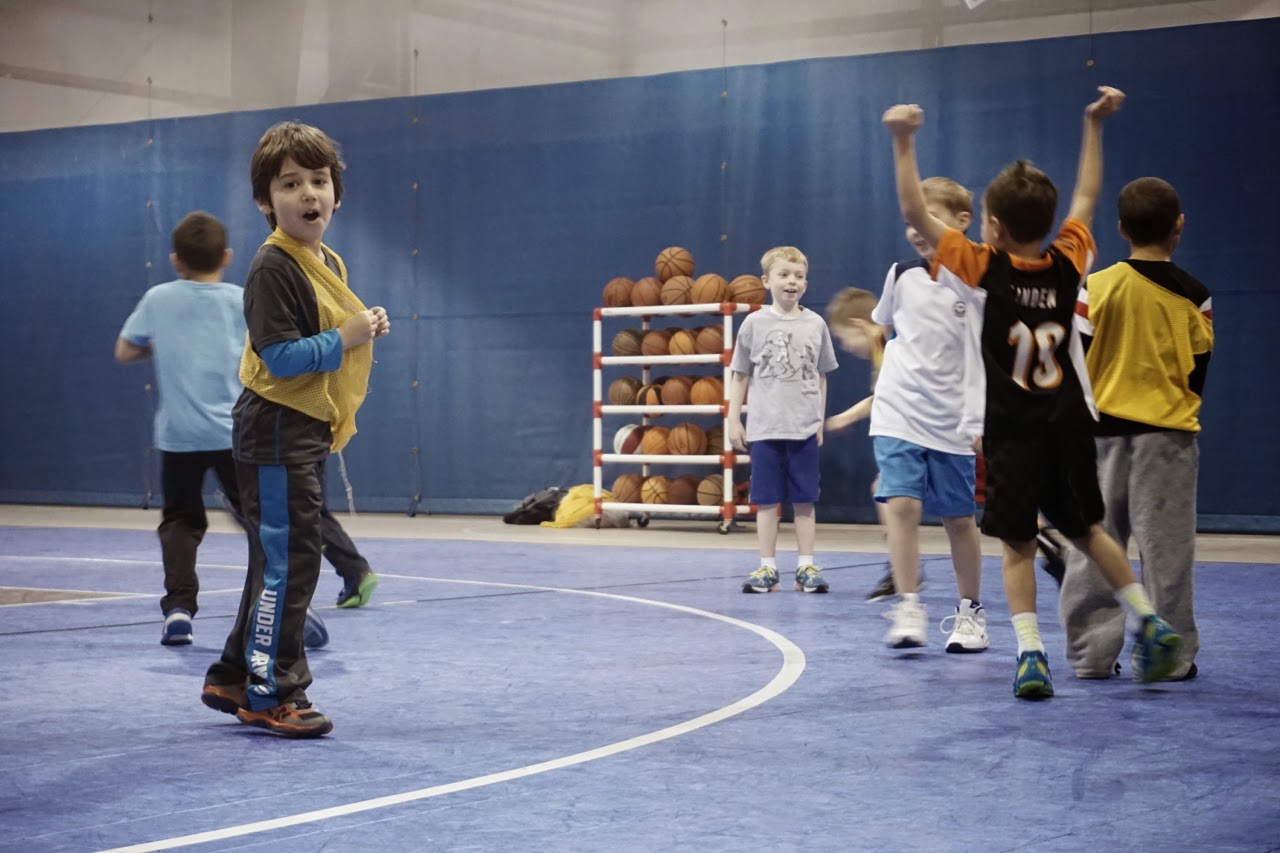 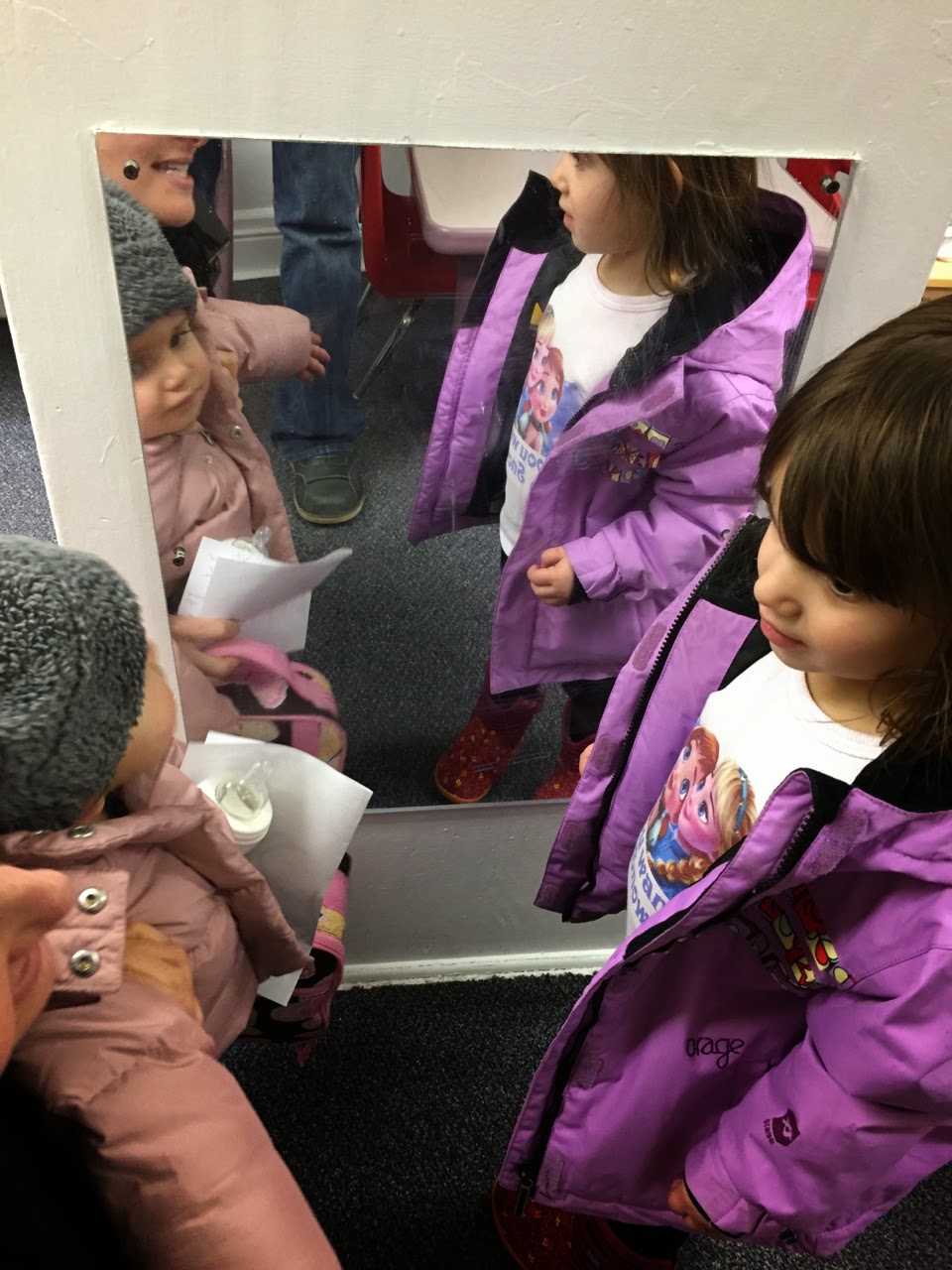 Aden really has a lot of daily work from school.  He's also starting to have extra projects.  On Tuesday, he has to read a whole book to the class.  Not only that, but he has to act it out with props and the props have to be kept in a bag that has scenes from the book on it.  So anyway, we went to my parent's house so my mom and Bev could help us a little putting all this together.  Ariel watched Frozen. 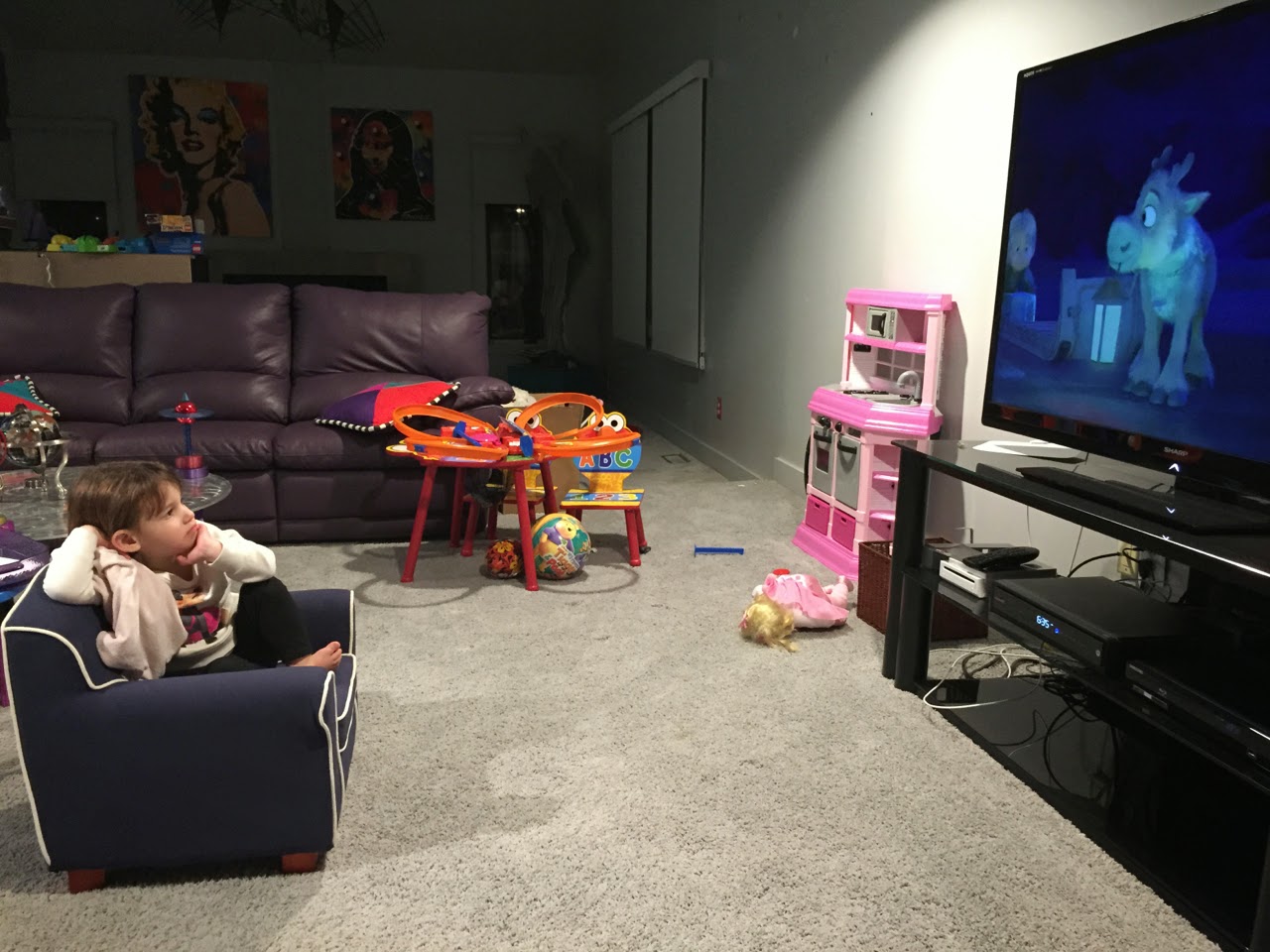 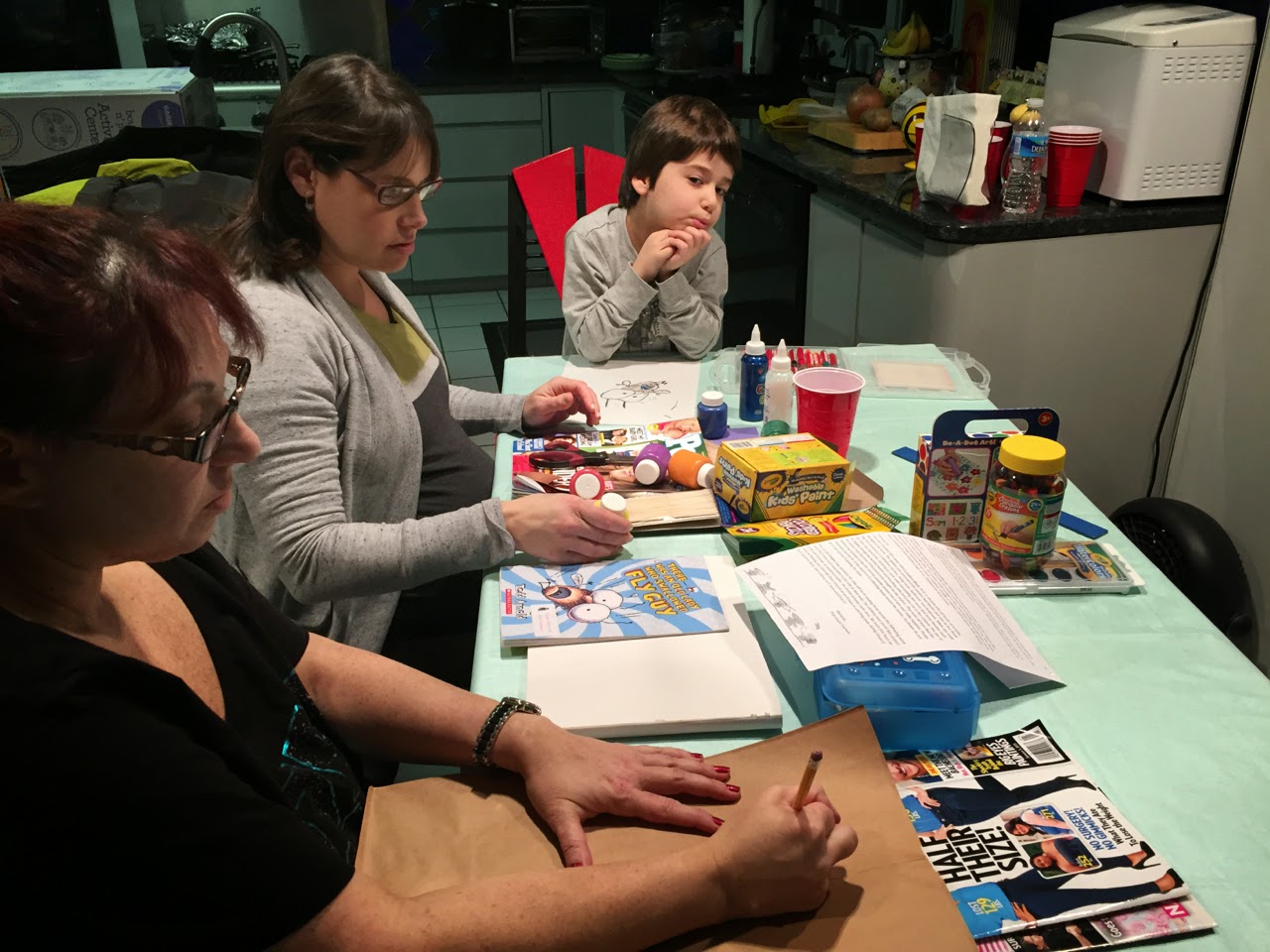 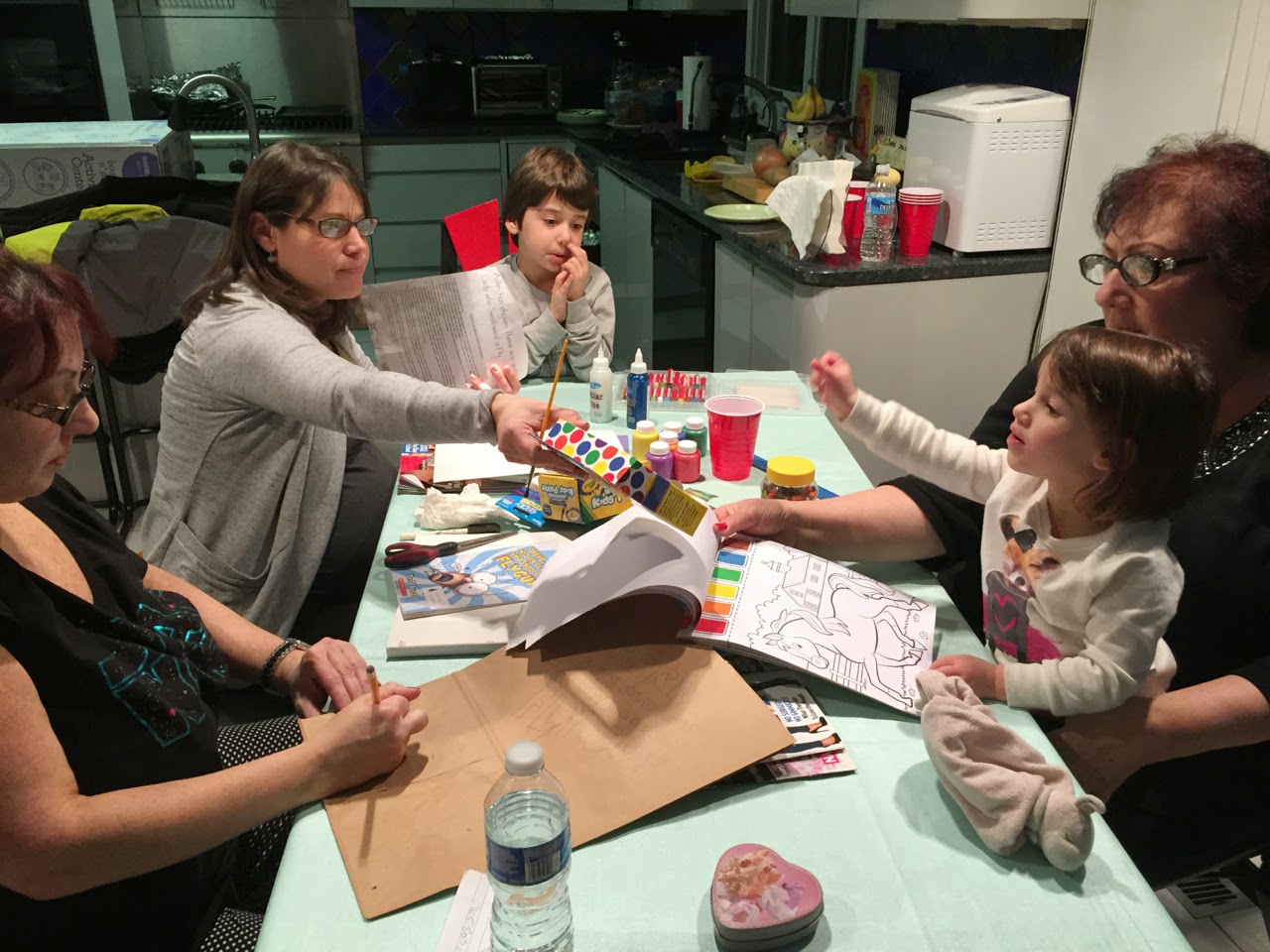 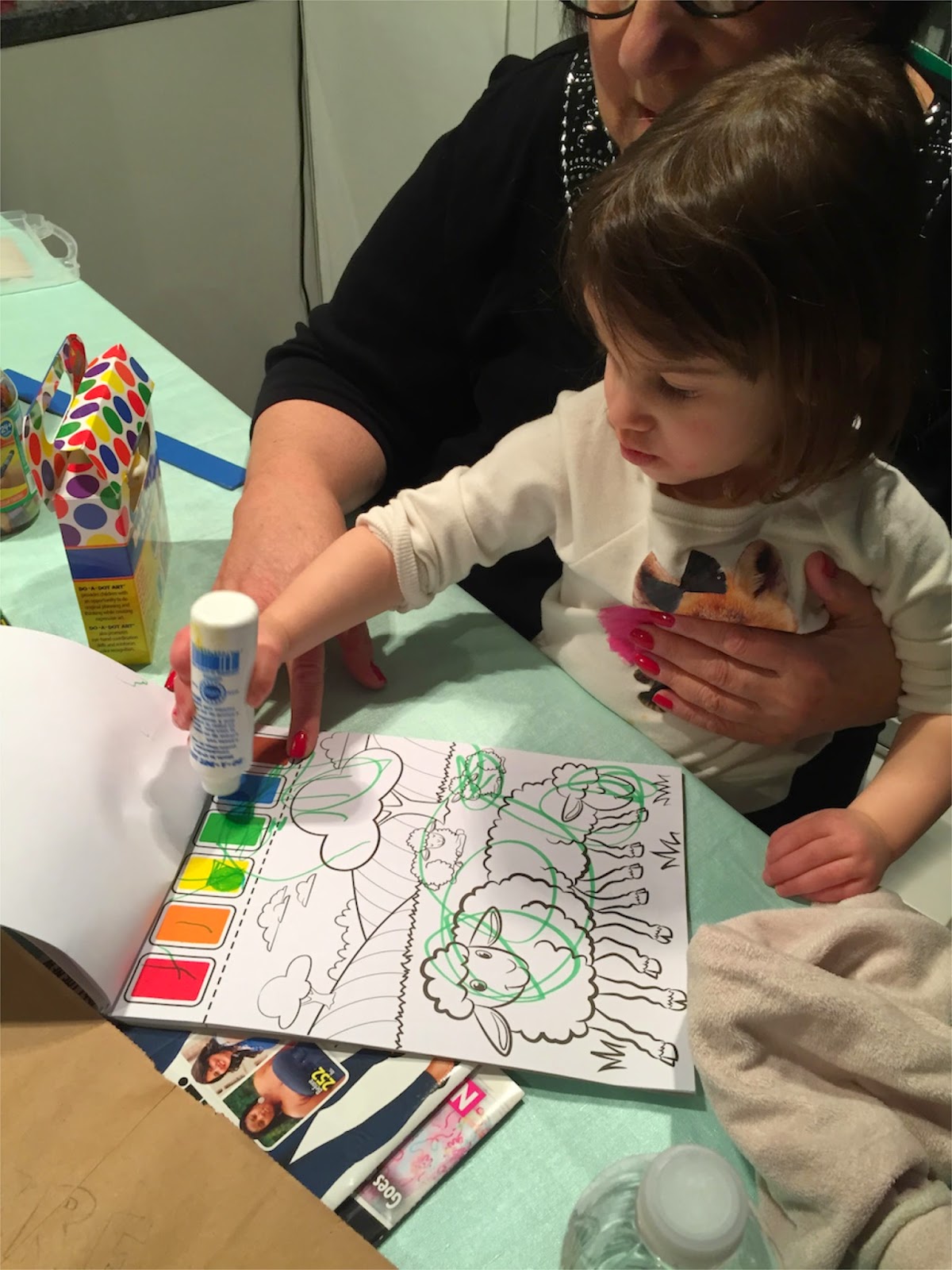 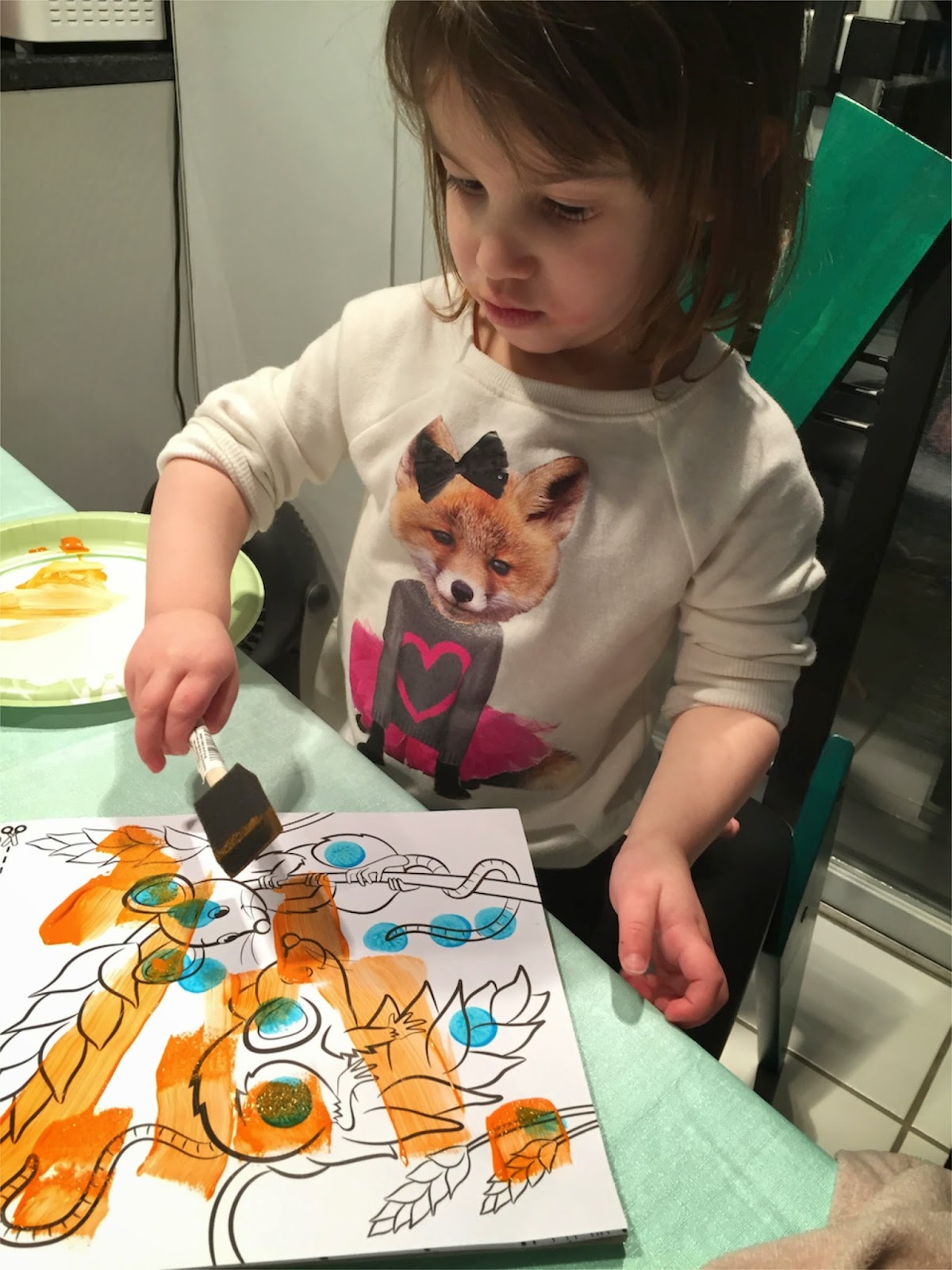 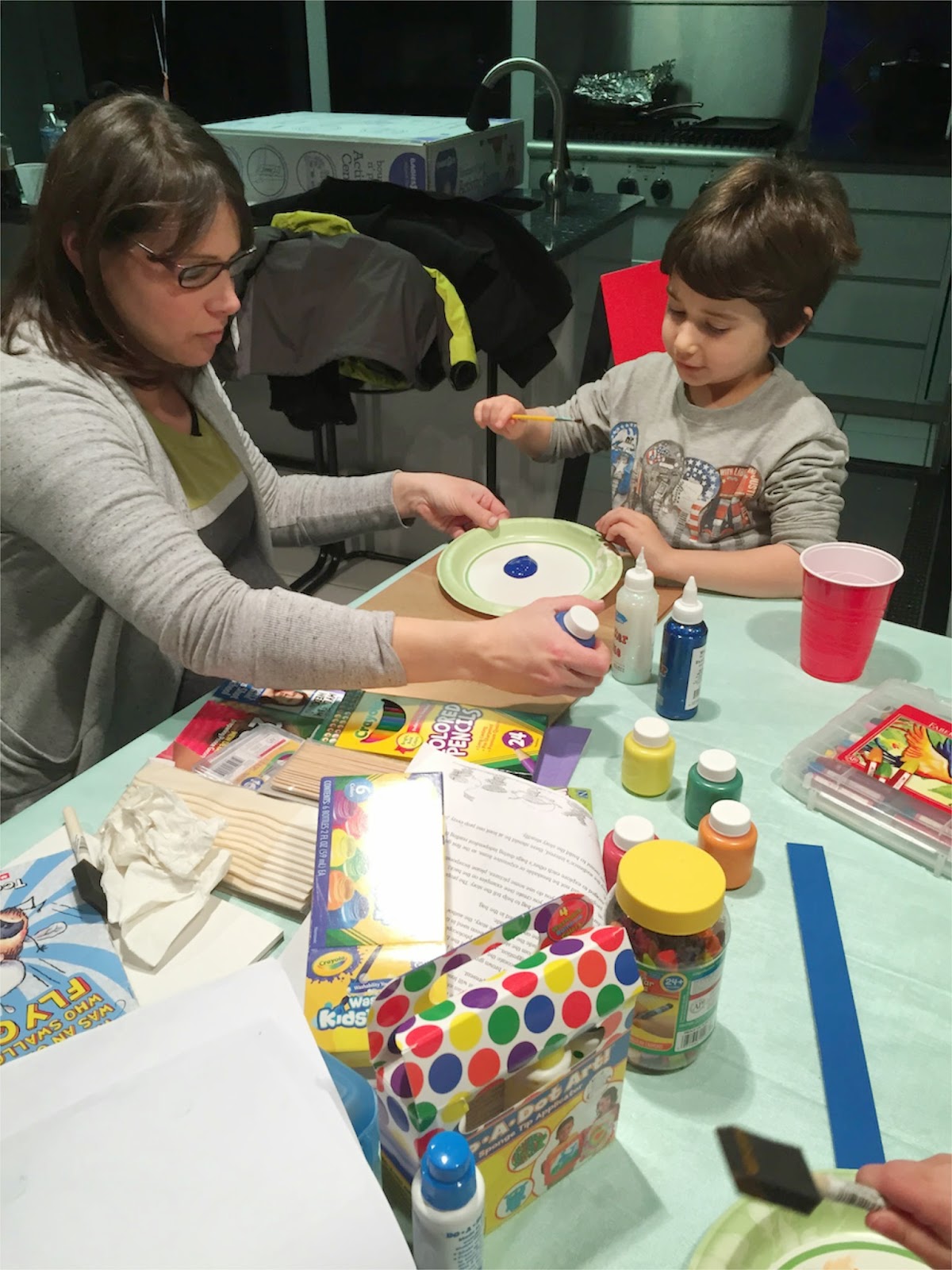 I will tell you all about the book and how Aden did later this week. 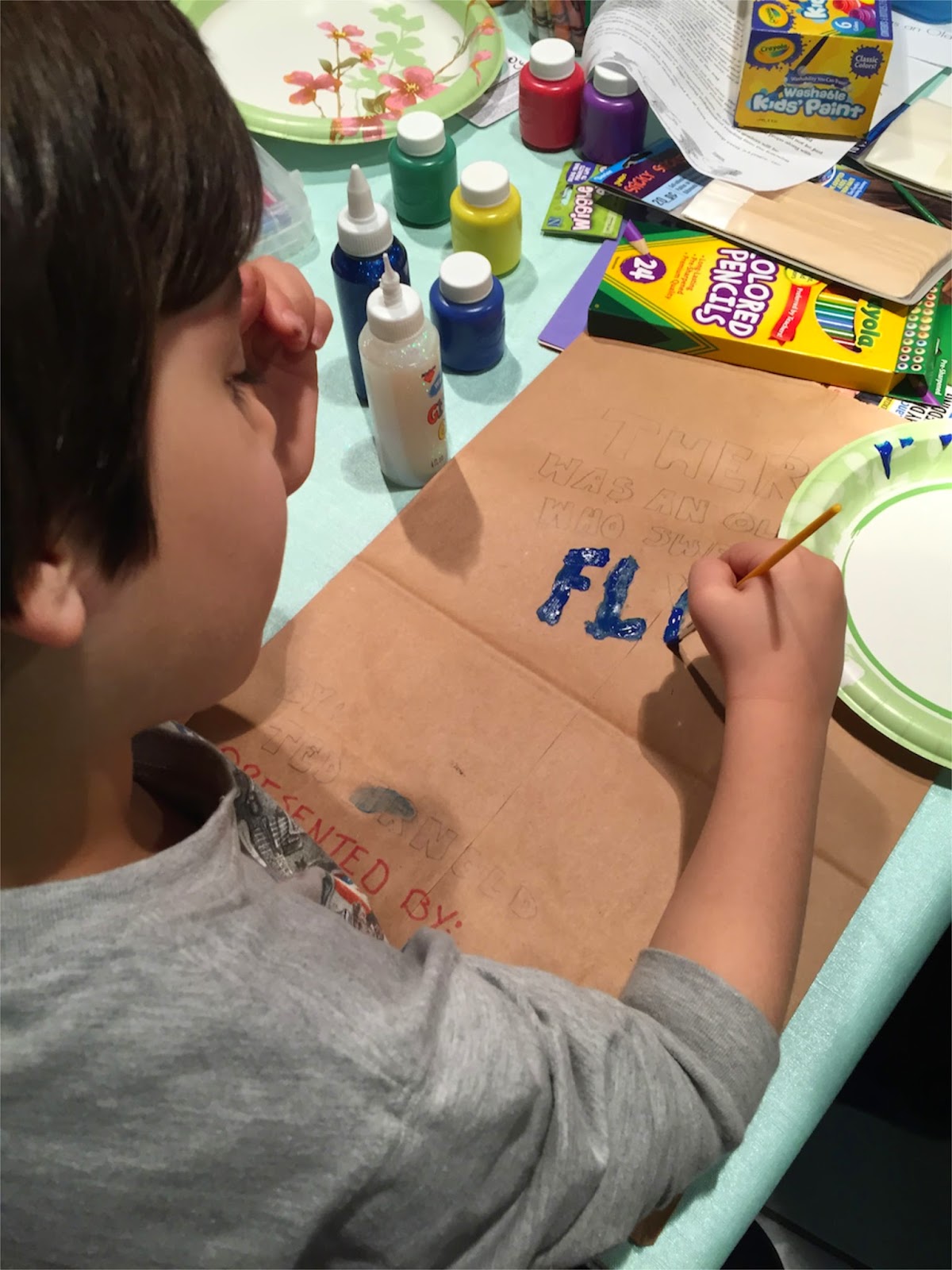 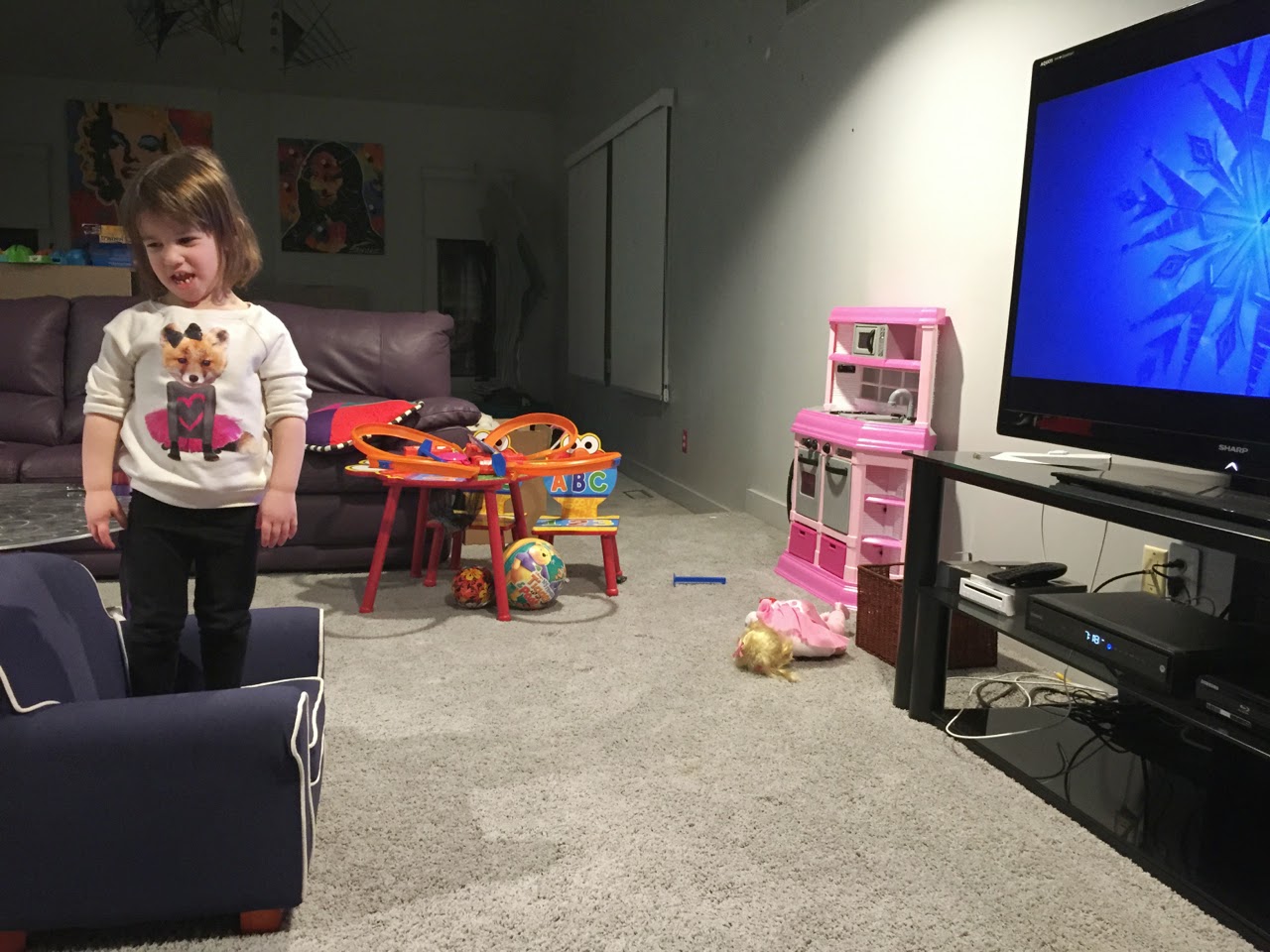 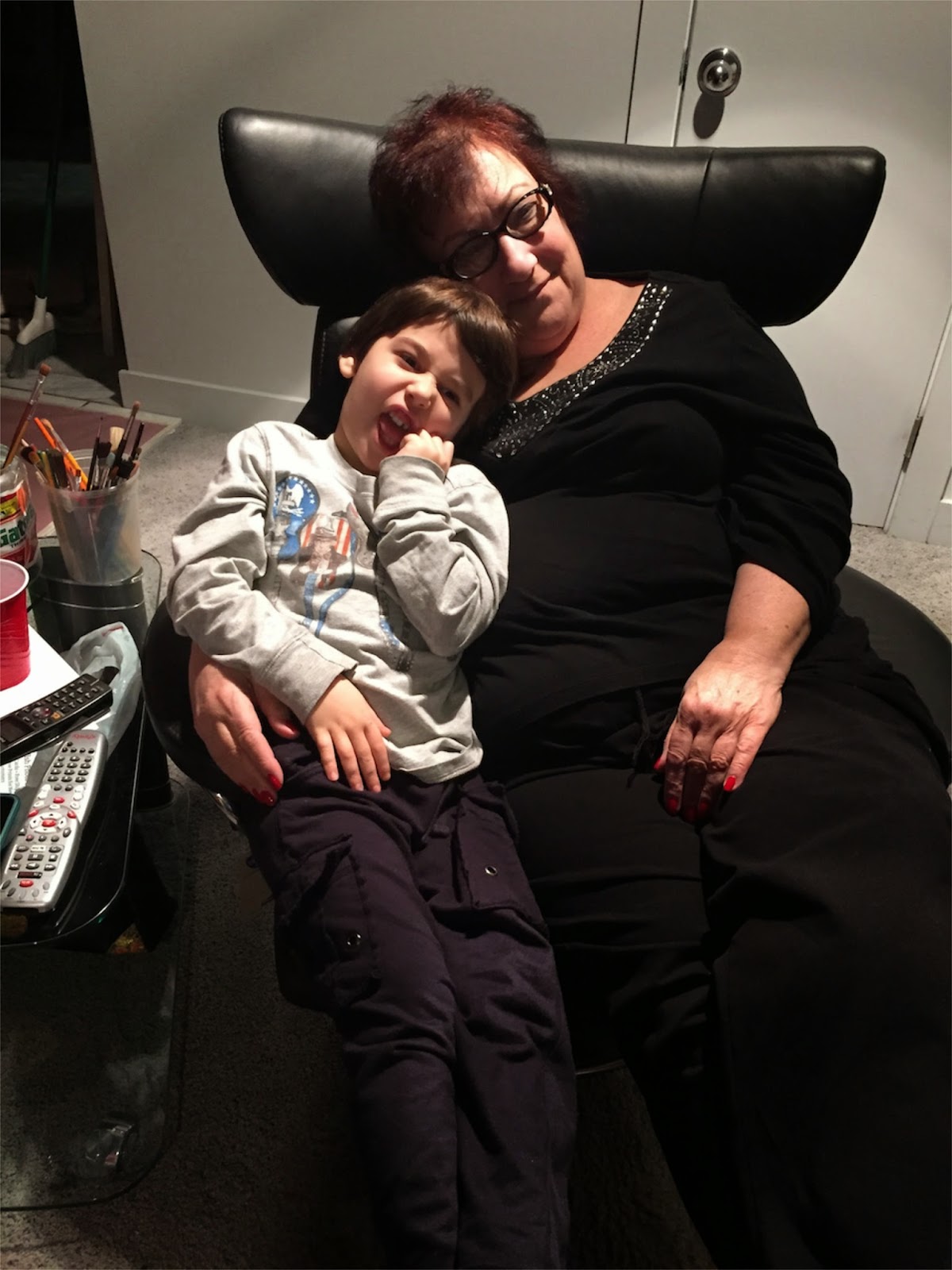 This was picking up Aden at school.  The older girls grabbed Ariel and started reading to her. 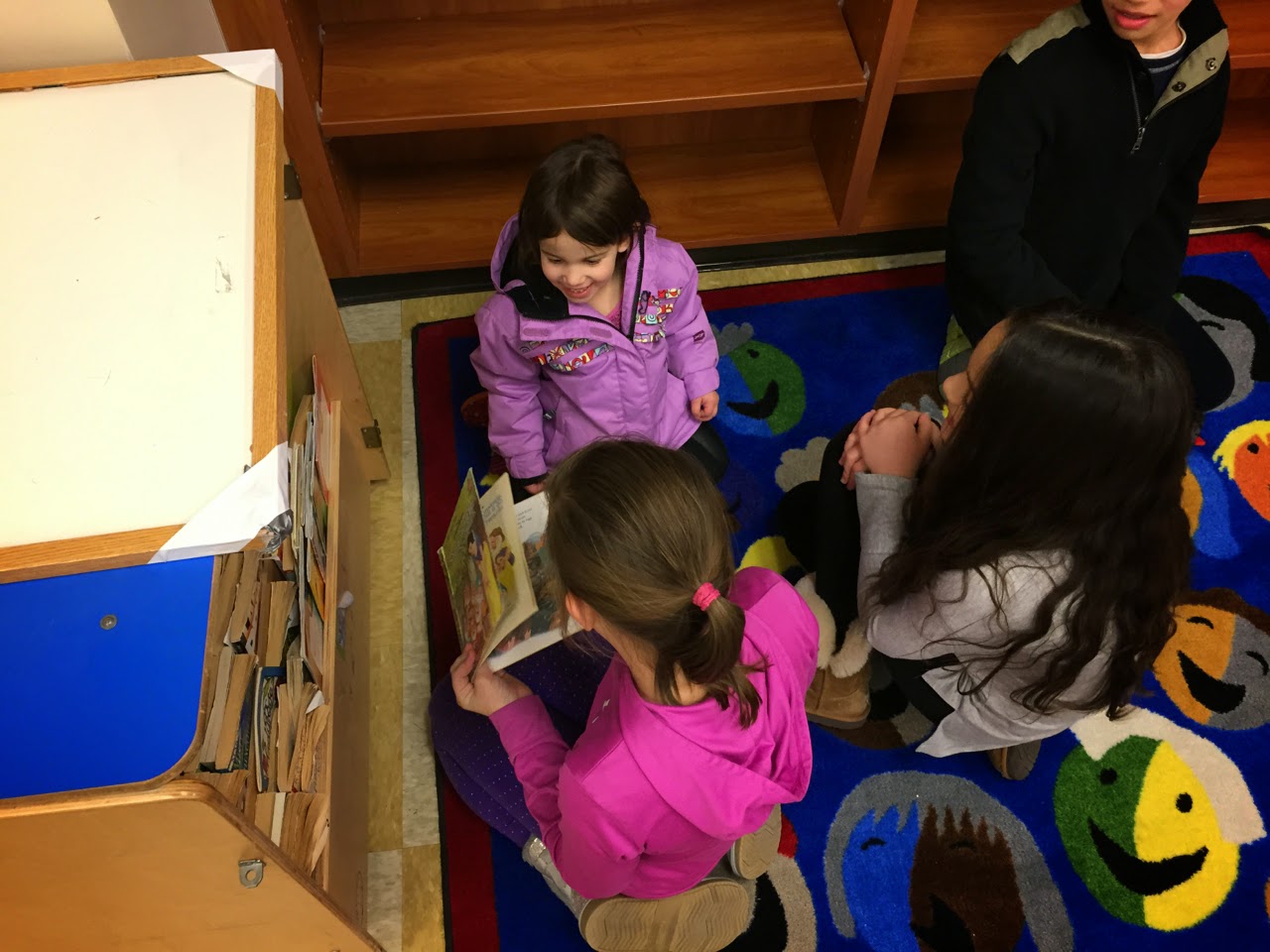 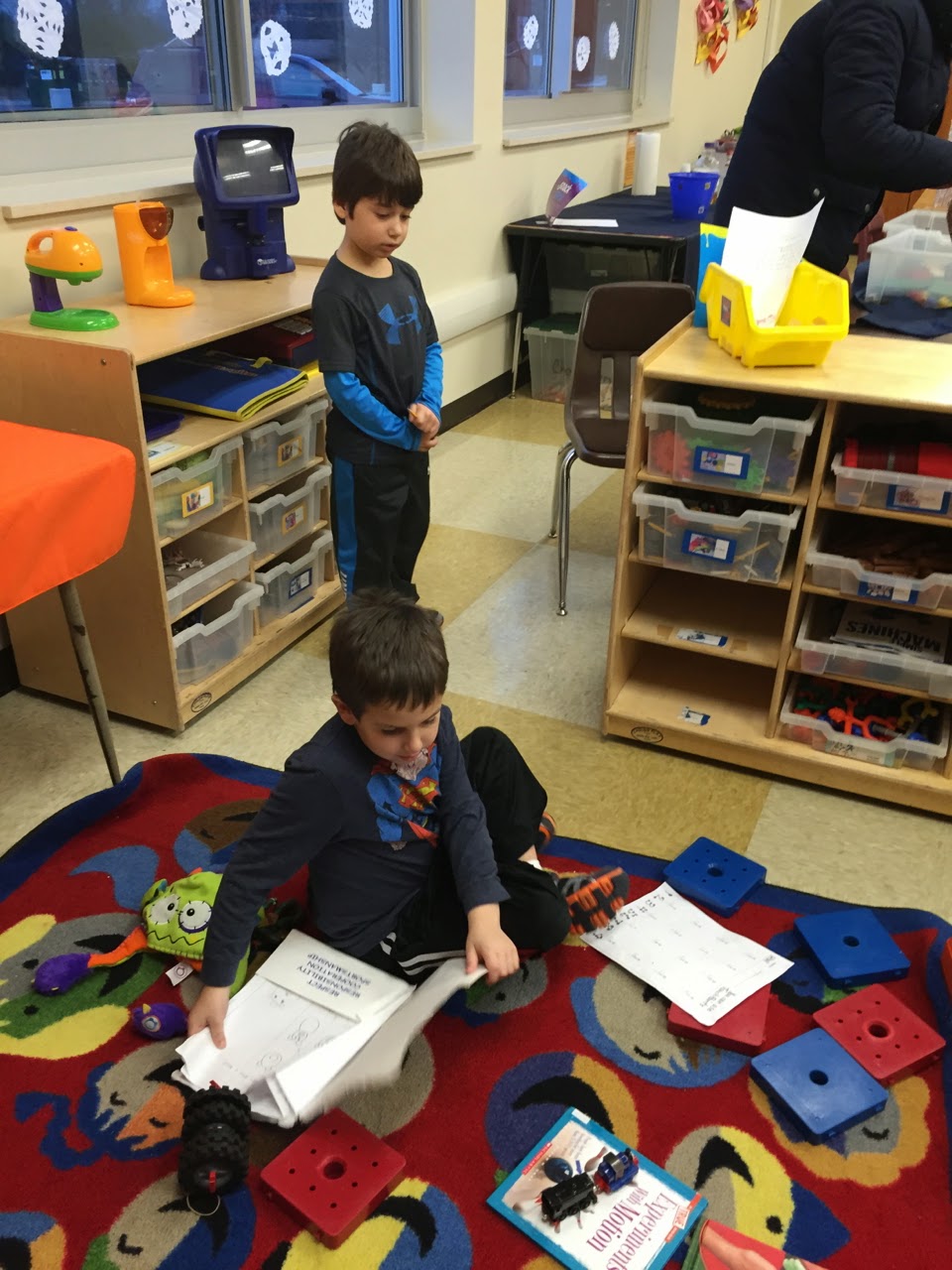 She would have stayed but it was time to go. 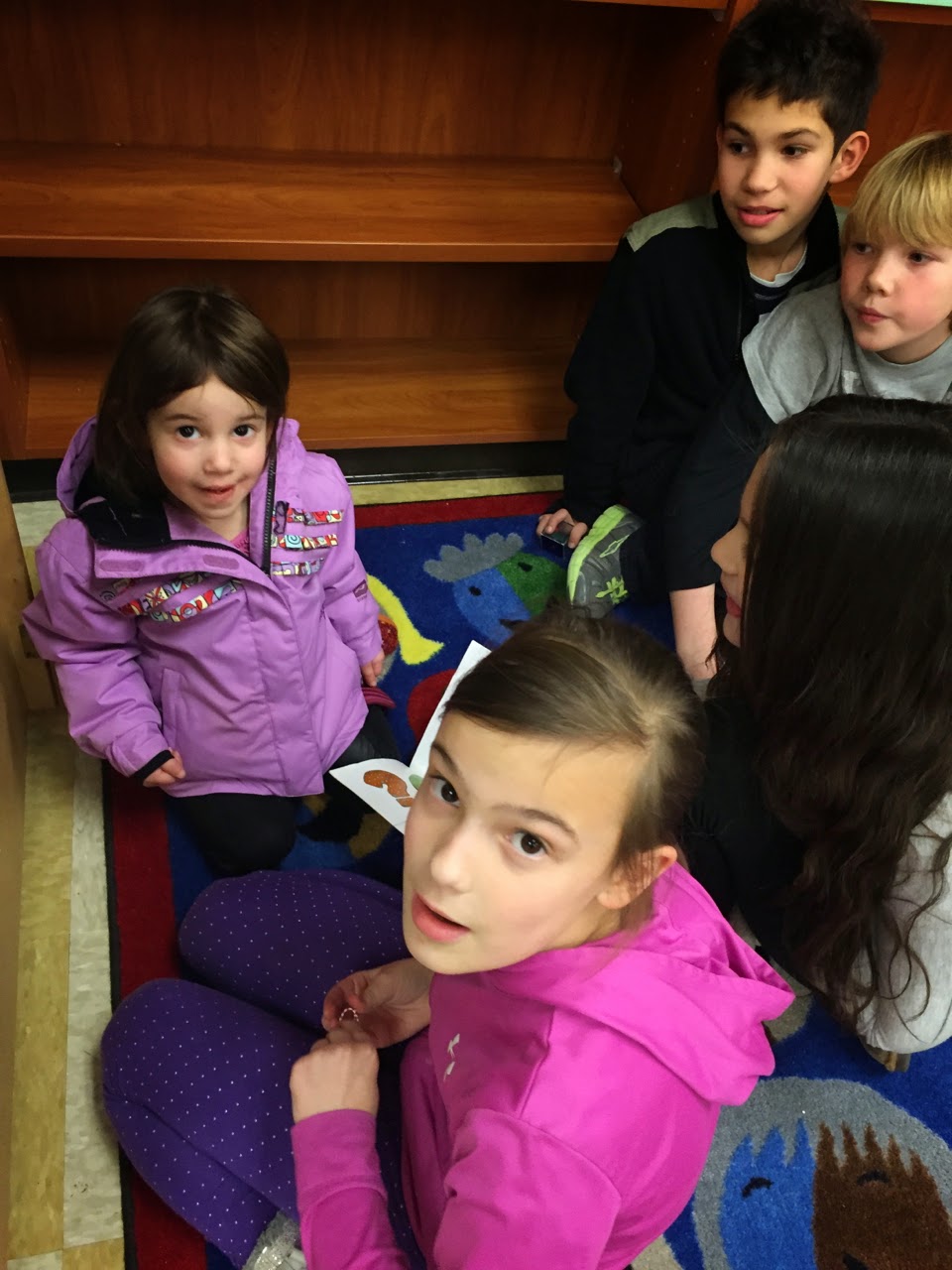