Golf in the Dark

Sunday morning we went to soccer.  We somehow were the only ones not to get the memo that it was cancelled.  I wish we had known before I struggled to get Aden's shin guards on.

We then got ready for Liana's birthday party.  Aden wrote out the whole card! 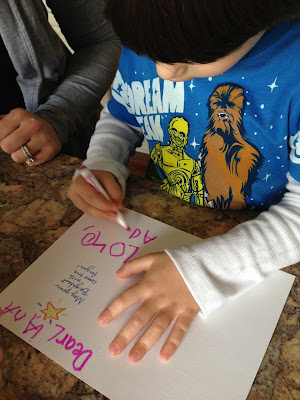 It was at Monster Mini Golf.  You have seen the pictures of this place before.  It's cute, but like the bowling, it's dark, so pictures are really hard to take.  Luckily, lunch was first so I got a few.  Hard to believe Liana is 7.  Amy and I were at Penn State watching Melissa dance for Thon when Adam called to tell us about Liana.  By the way, they raised over $12 million this weekend at the current Thon. 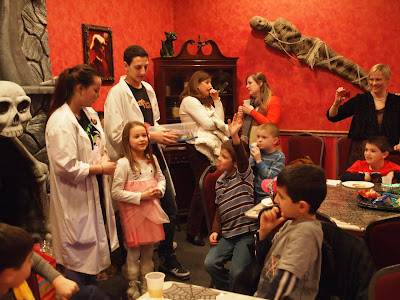 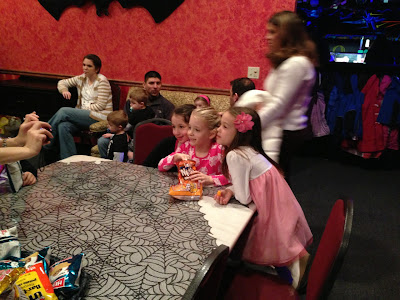 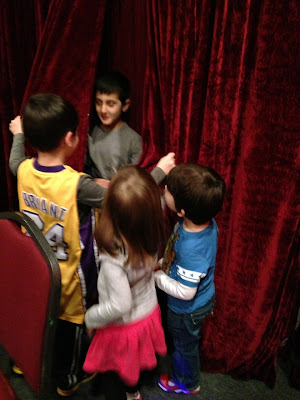 Aden and his girlfriend Devin. 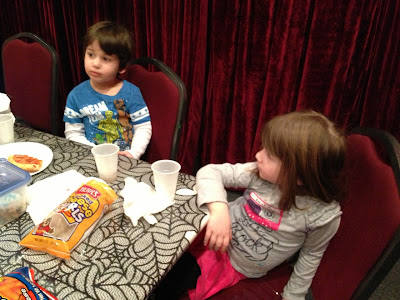 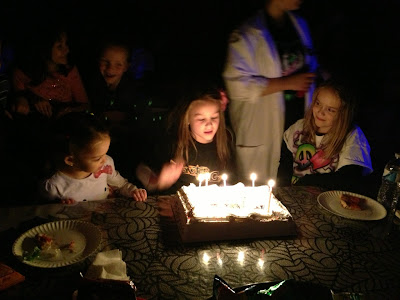 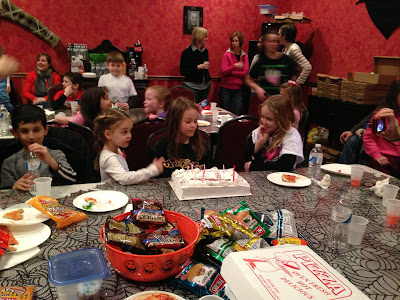 I hadn't seen Mark in over a year and now this was the third time in a week!  I miss that guy! 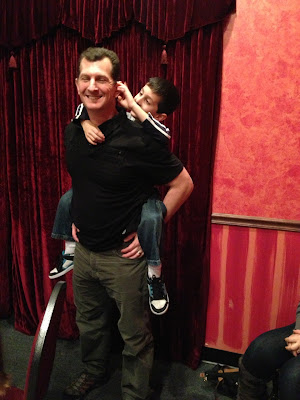 Aden will rough house with anyone. 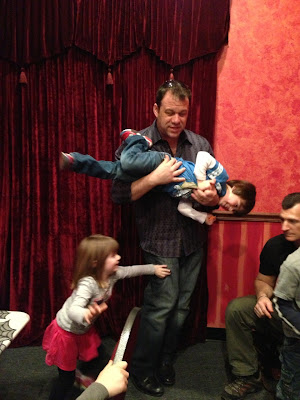 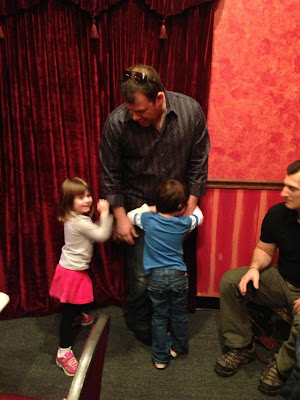 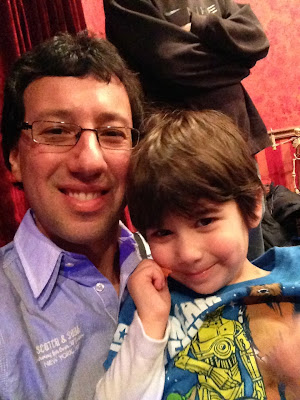 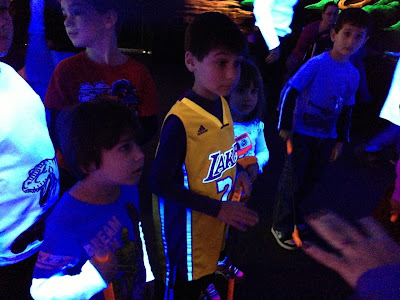 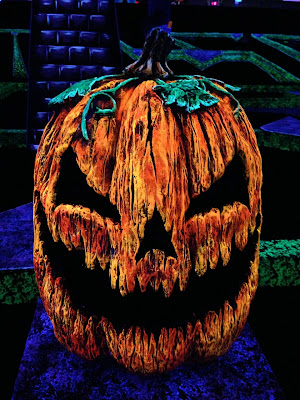 Too hard to take pictures but they came out kind of cool. 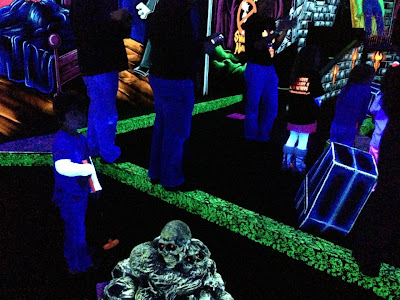 It's hard to play gold with 20 little kids.  Takes forever. 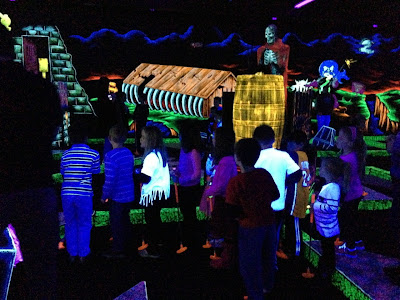 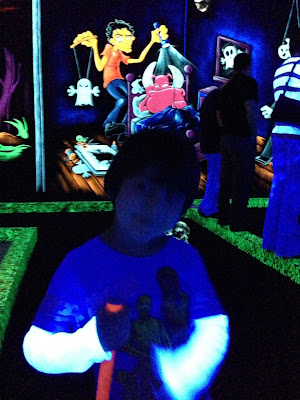 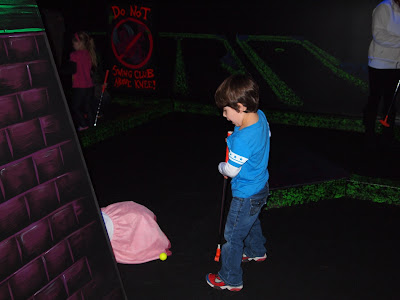 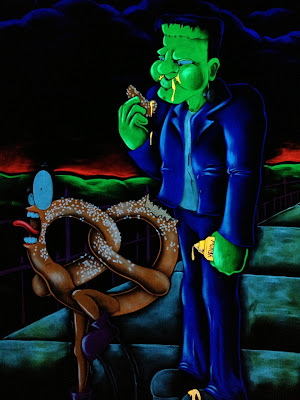 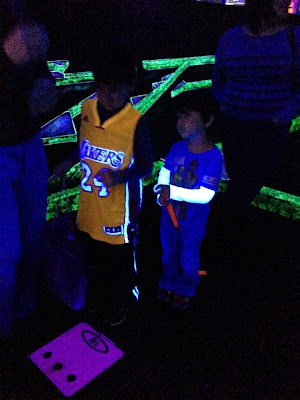 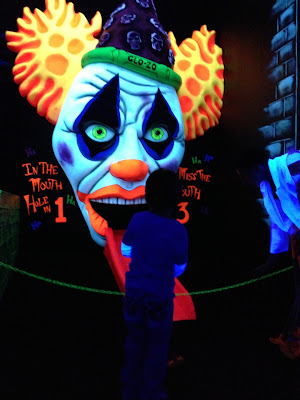 Of course we couldn't leave until we played lots of video games. 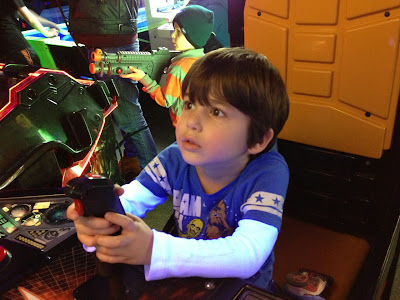 May the Force Be With You! 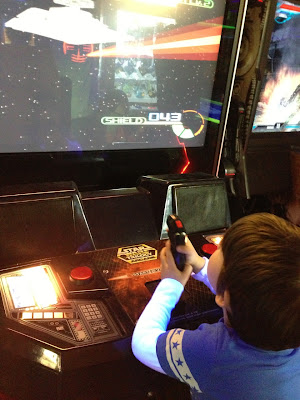