It's Wednesday night.  The kids all went to bed quickly!  I don't know what to do with myself!  These pics will finish off last week.

Starting with a sad story that none of you will care about.  The drummer for Rush died young.  This billboard went up the same day.  I have some friends that are devastated. 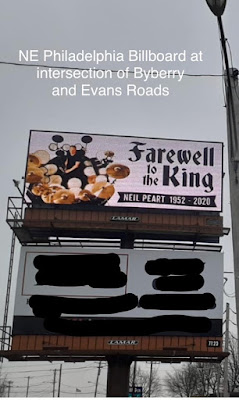 Eli has been in this classroom since September.  Somehow, this was the first time he saw the supply closet.  He just kept saying wow! 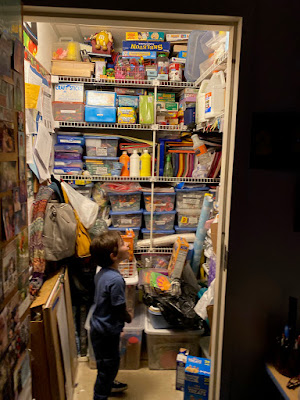 Doesn't take much to excite Eli. 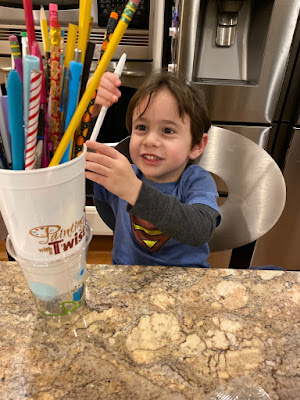 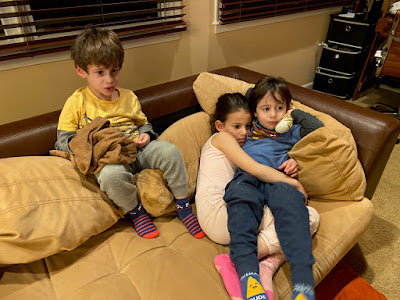 They are putting in a Tesla charging station right near my office! 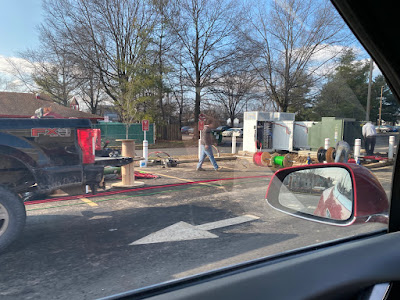 This is a nightly scene. 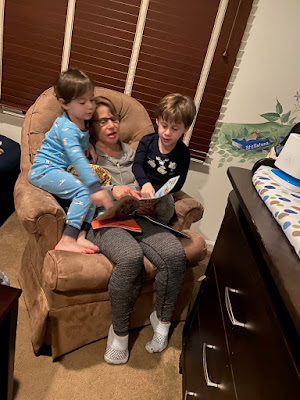 And this is what follows in the early morning.  Eli comes in sometime during the night and Noah comes in later. 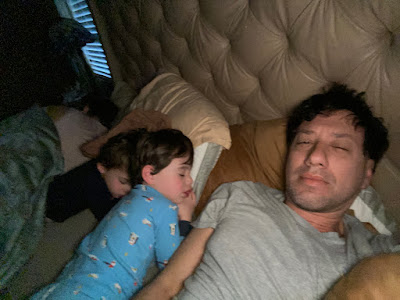 Aden wants to learn a song to play for his girlfriend! 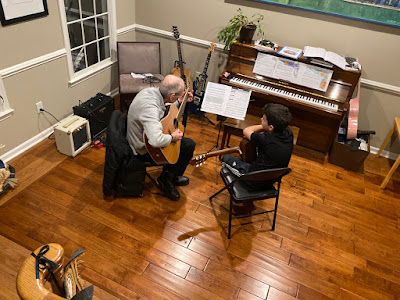 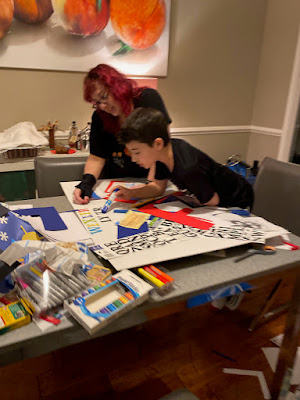 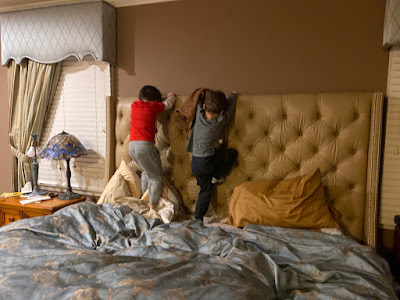 This is nothing but trouble. 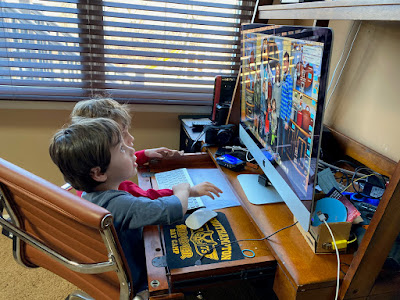 The twins and I went to the dentist early in the week.  It was Ariel's turn Friday.  She didn't want us to come back with till the end. 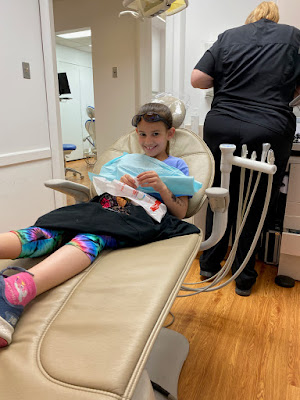 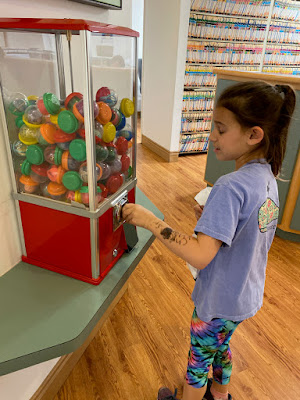 That night Amy took Aden to his first Sixers game.  They had a nice win against the Bulls. 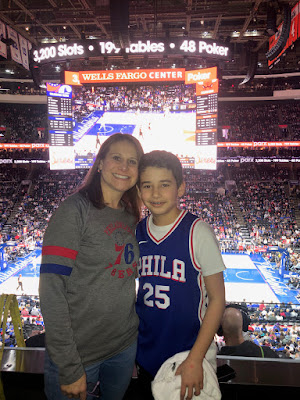 I was home alone with Ariel and the twins.  Yay me. 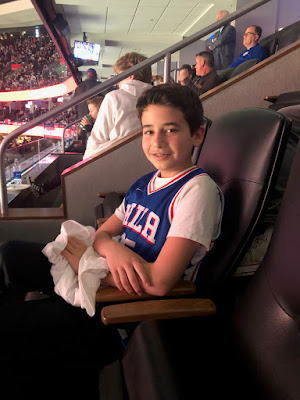