It's Sunday night.  The end of another quiet weekend.  I was even able to squeeze in a few naps.  That almost never happens!  Back to last Saturday.

I have talked about the twin girls in Noah and Eli's class.  Sadly, they moved to a different school a few weeks ago.  We did though get invited to their birthday party at the Newtown Theater.  Yes, we were back again! 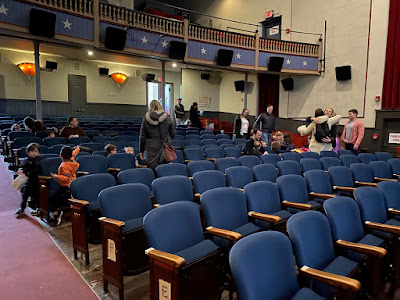 The kids devoured the candy! 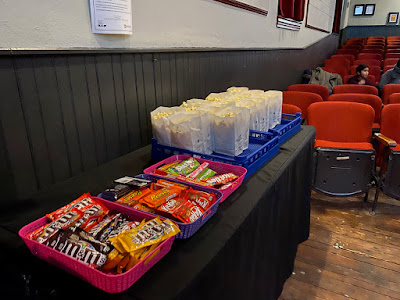 The kids got a little crazy running around.  Eli may or may not have started it. 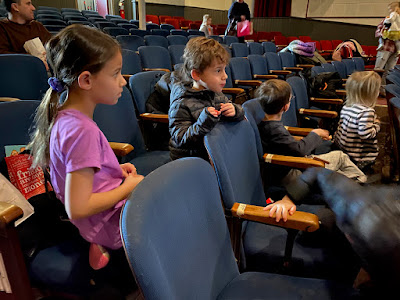 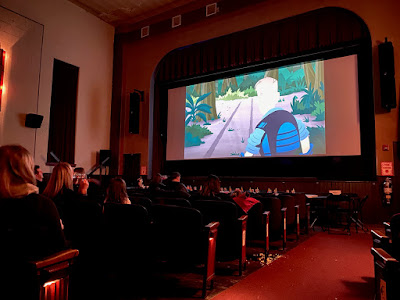 I had to leave though with Ariel to pick up Aden and take him to his basketball game.  The snow was coming quickly! 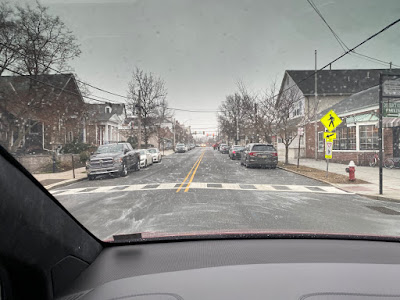 It was sticking and drifting. 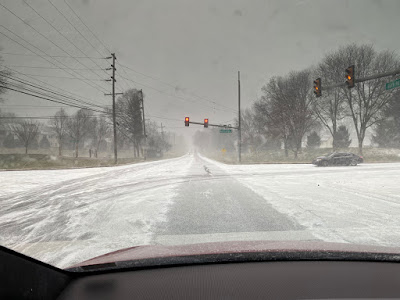 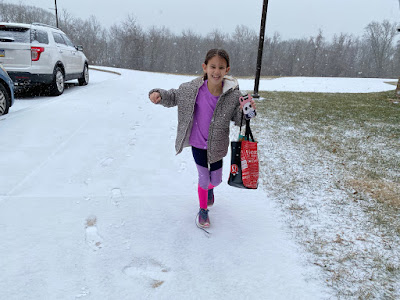 Aden and his team played well. 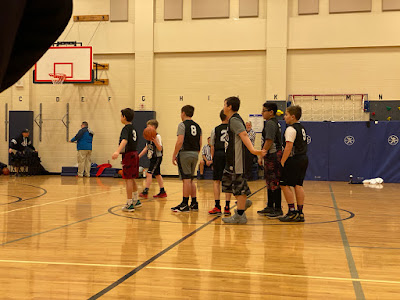 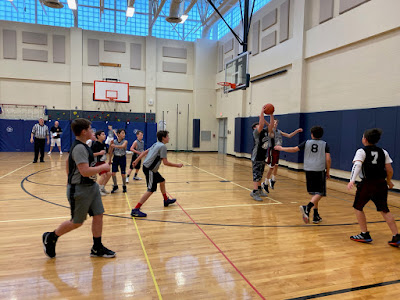 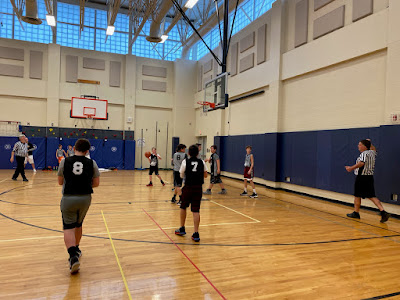 Gwen and Mark came to watch. 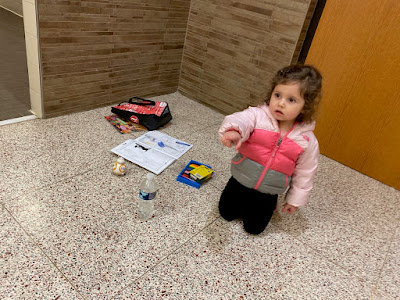 Ariel was in charge of all the little kids that were there. 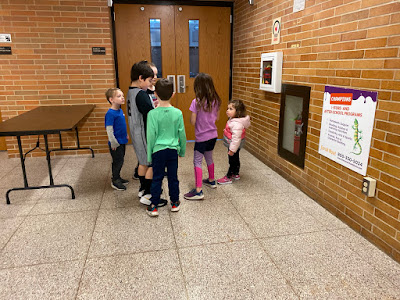 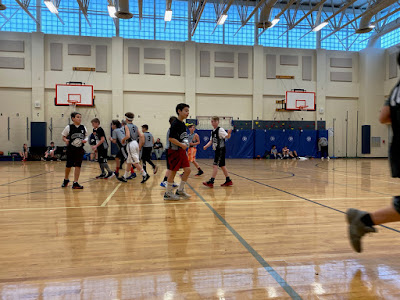 That night we had a sitter but no plans.  Ali and Todd had so plans but no sitter and they were in their pjs when we called to see what they were up to.  So they put the kids to bed. We put on our pjs and brought over dinner.  We had fun playing Cards Against Humanity. 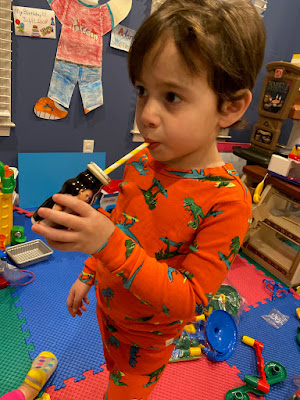