It's Sunday night.  The kids are off tomorrow for Martin Luther King Day so it's been hard to get them to sleep.  We had a pretty quiet weekend.  Lots of basketball.  We were supposed to have had a pretty big snowfall yesterday but it didn't happen.  Just a dusting, but it did get really cold.  So let's get back to last weekend when it was much warmer.

Saturday morning, we took the twins to the Newtown Theater for a Breezy Point fundraiser.  They had all the kids come to watch a movie.  Notice how these people weren't wearing jackets! 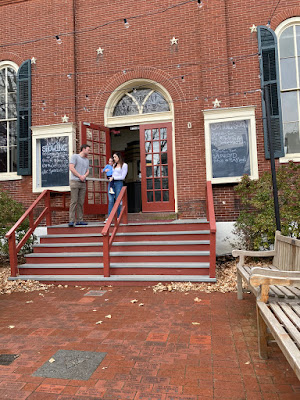 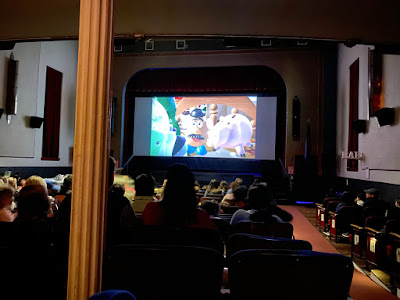 The kids were pretty good but Eli has a tough time sitting. 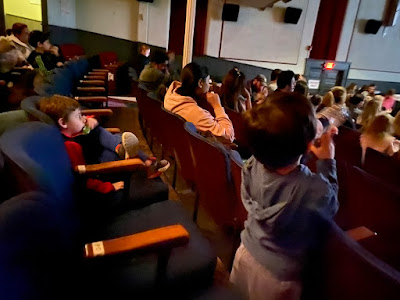 After the movie, Amy went with some of the other families to a playground. 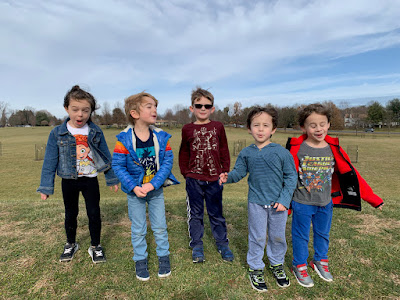 I took Aden to his basketball game. 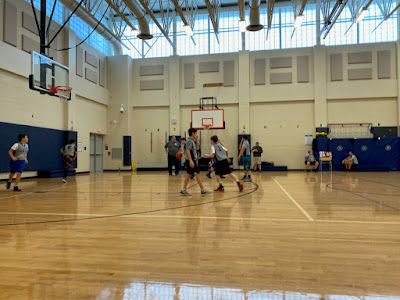 I will spare Aden and videos.  They did win though.  I didn't take a lot of pics because I was the guy running the clock!  That's lot of pressure! 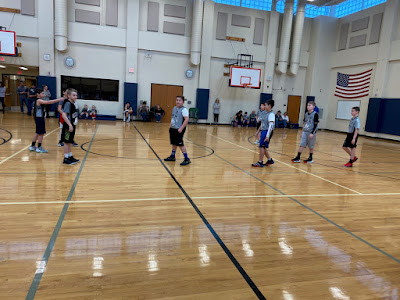 Then we went to Ariel's friend Mika's house for a playdate with all her old Breezy Point friends. 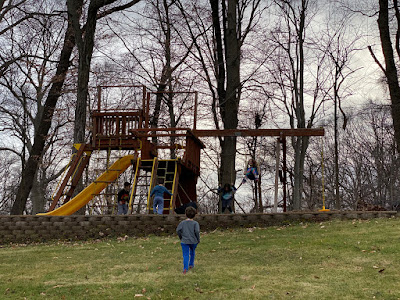 Eli was terrified of the dog of course. 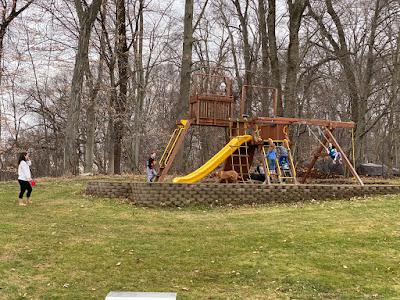 So he went in the basement. 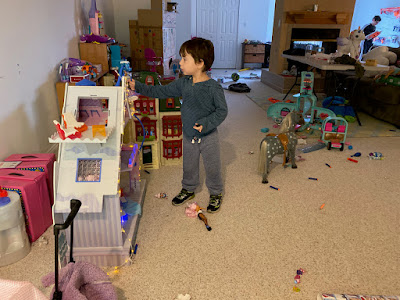 Ariel tried to walk the dog and got thrown into a tree! 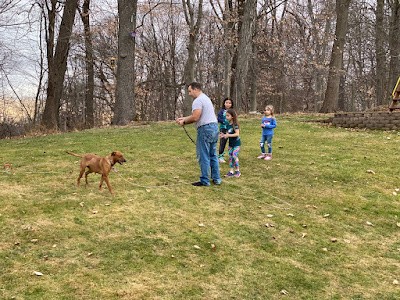 The girls worked on their project for the science fair.  Slime! 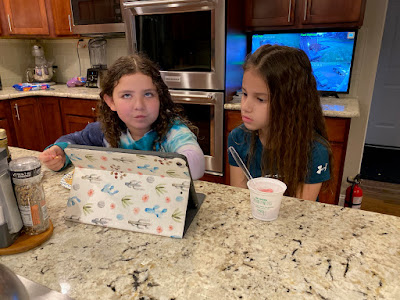 That night, Amy and I went to a bit delayed holiday party at Tre Fratelli.  I went to last year's party right from the plane from Aruba! 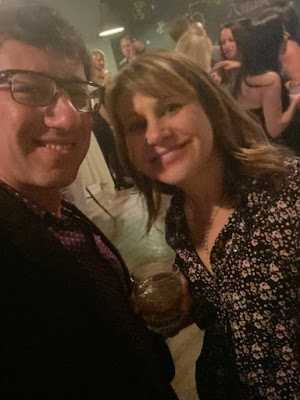 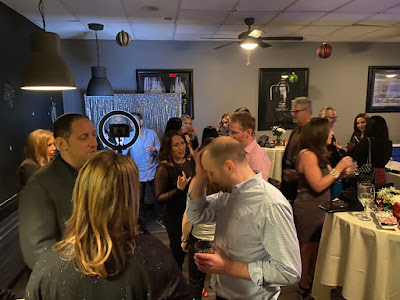 We had fun hanging with people. 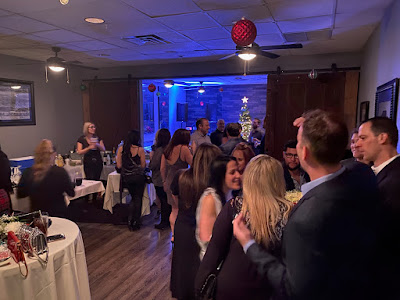 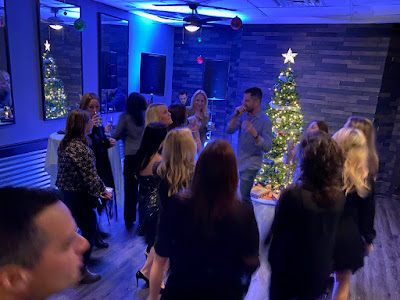 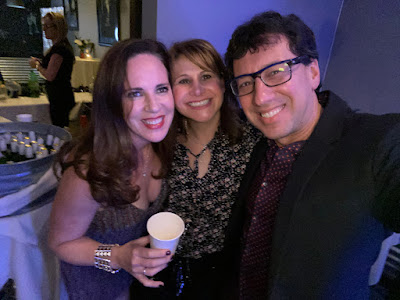 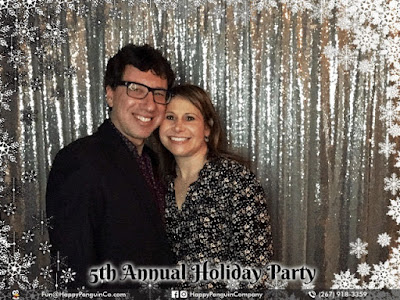