It's Wednesday night.  Today was really warm.  I am so not a runner but it was so nice I actually ran outside a little.  The kids keep staying up too late.  How can we get them to go to sleep?  The late basketball games aren't helping.  Go Sixers.  Back to last week.

Ariel at the library. 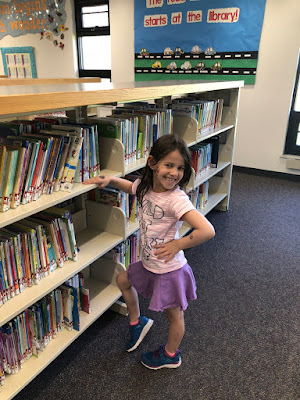 Not sure what Ariel was doing with that light box. 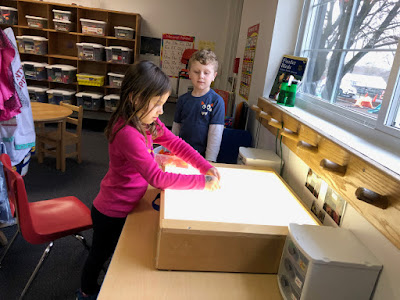 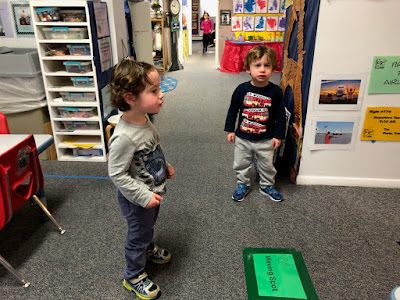 Oh no, Carly is in our house!  Maybe she will catch the mouse! 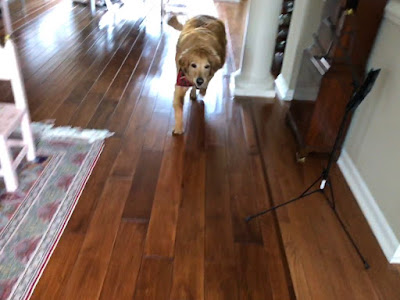 All aboard the train! 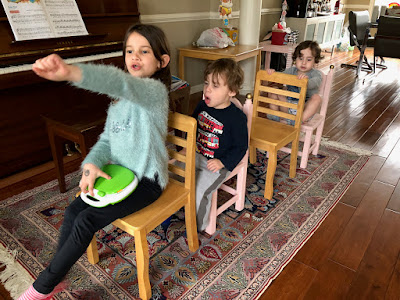 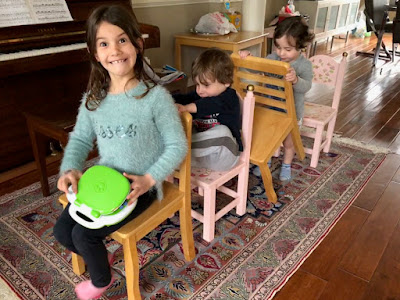 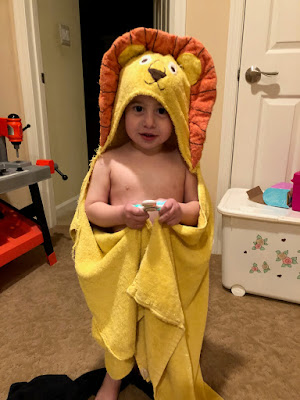 Aden and I took a quick trip to the shore to meet the decorator.  It's starting to look complete. 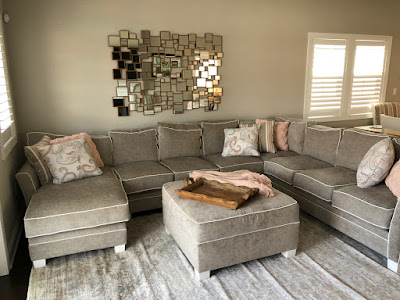 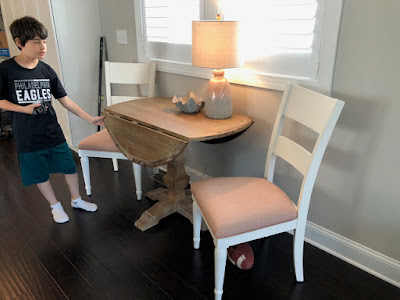 The room is so much bigger without the pack n plays, of course the twins still aren't in beds so this could be a problem. 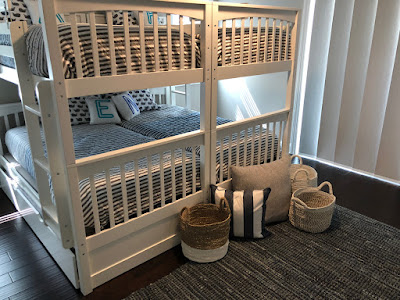 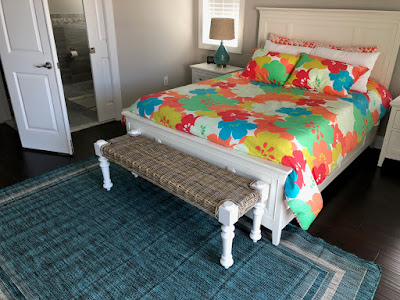 It's so hard to make the bunk beds, the decorator just said there is no point.  She said forget the flat sheets because kids never use them and just throw the comforters on top. 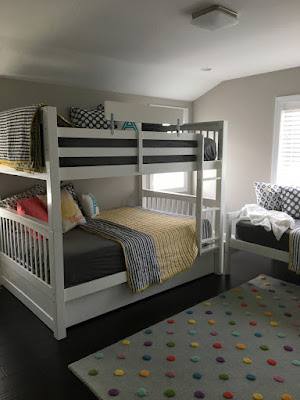 A little football catch before we had to leave. 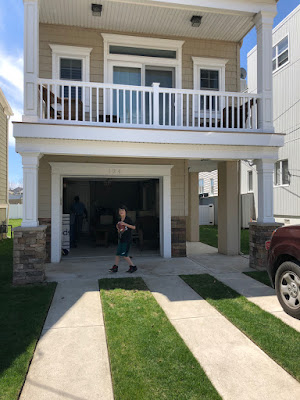 They are building a 2 level mini-golf course two blocks from us!  That will be fun this summer.  All the kids will love it. 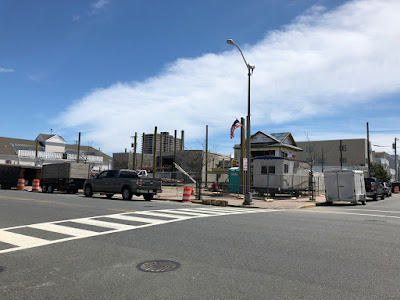 Somehow we were order number 65 at the Dairy Bar. 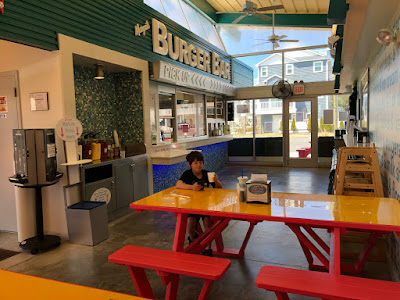 We had some yummy shakes, burgers and fries. 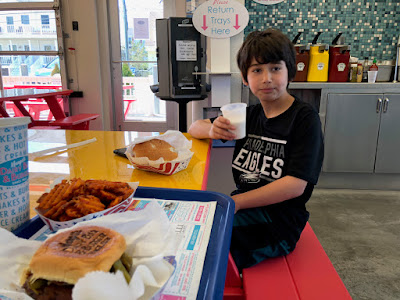 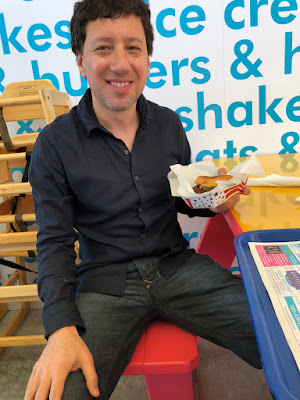 Aden wanted to see the beach. 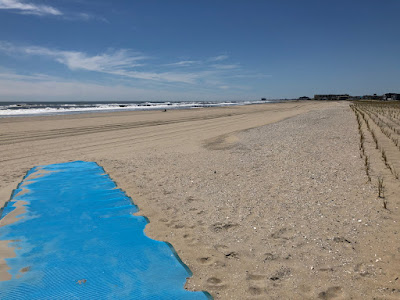 It's going to take a long time to get used to these new dunes. 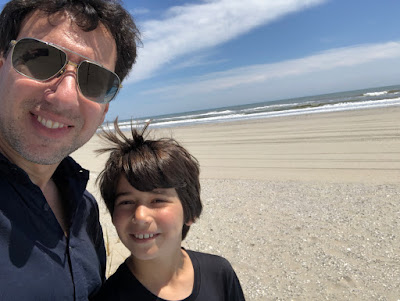 Aden didn't want to leave.  I had to promise him candy to get him moving. 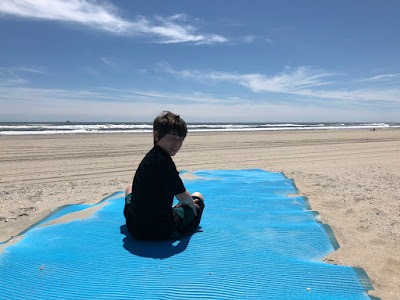 We got a ton of turtles at Jageilky's. 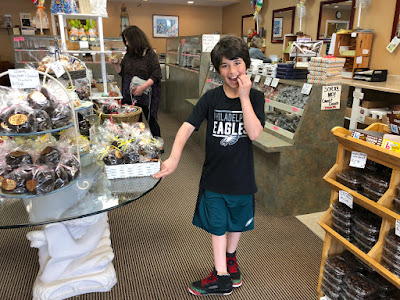 Later that day Aden joined me at the gym. 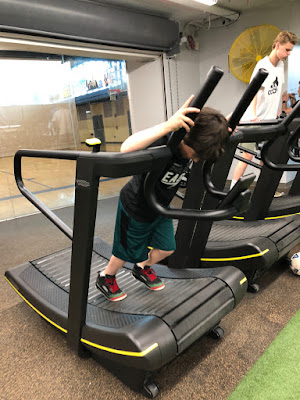 
It's really a nice and useful piece of info. I am glad that you simply shared this useful information with us. Please keep us up to date like this. Thanks for sharing. netflix account