It's Thursday night.  It was really rough getting all the kids to bed tonight.  They were all riled up from running around outside after dinner.  It was too warm to stay inside.  What's everyone doing for the holiday weekend?  The weather looks like kind of a bummer.  Back to last Saturday.

We woke up early to watch the royal wedding with 29 million other Americans.  Aden kept asking why Carson Wentz was getting married.  Prince Harry really does lok like him. 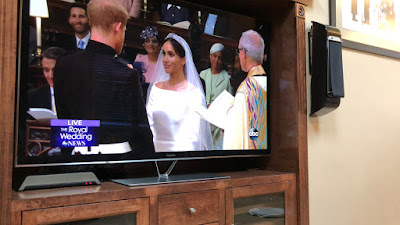 The Queen in green. 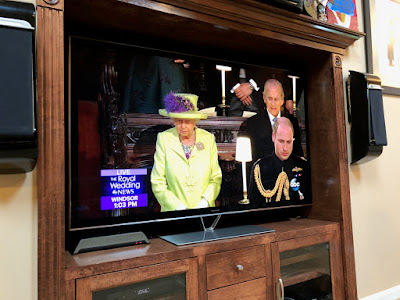 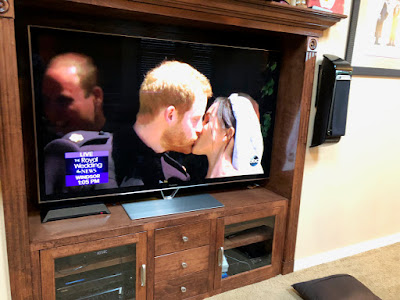 We took the kids to the mall to have lunch and walk around because it was a rainy day.  We literally lasted 5 minutes.  We tried to sit down at a restaurant but the twins were crazy so we gave up and went home. 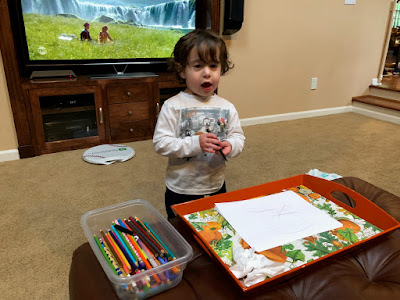 This is how I felt about that.  I don't think I ever got lunch. 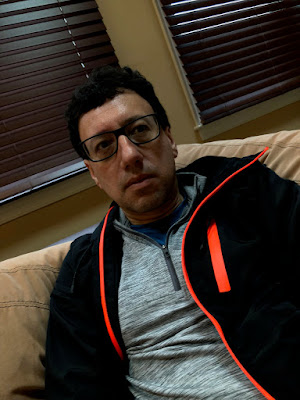 Amy went out that night to a girl's bingo.  These are the gift baskets she won. 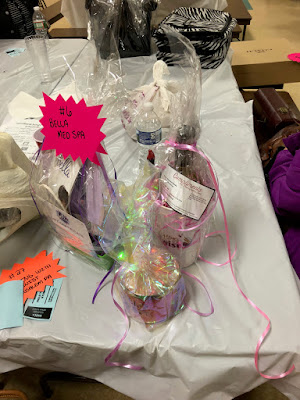 Sunday morning the kids ran out to play in their pjs. 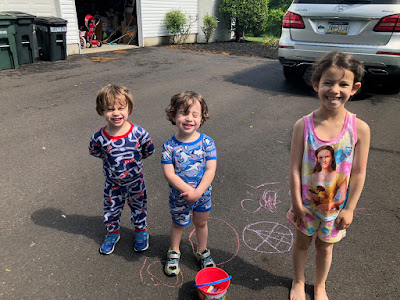 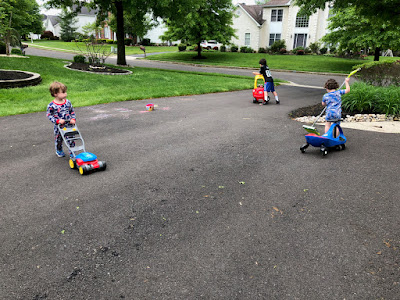 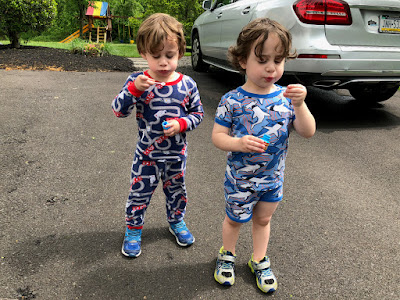 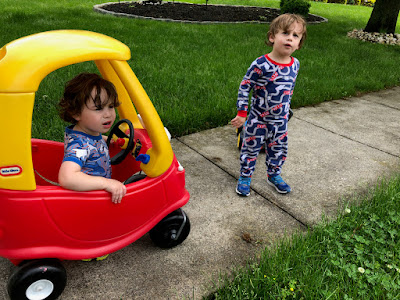 There's a few babies in that stroller. 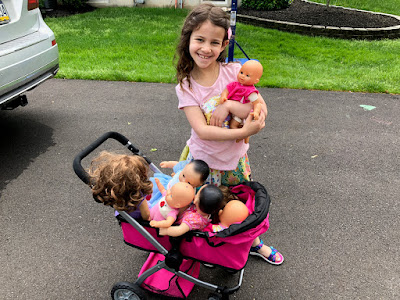 Aden serenaded is with is guitar. 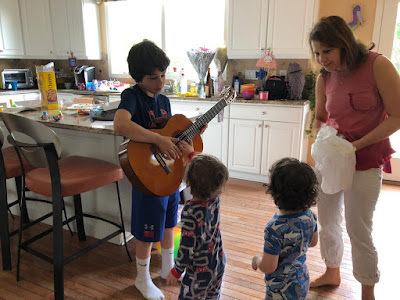 We just hung around the house. 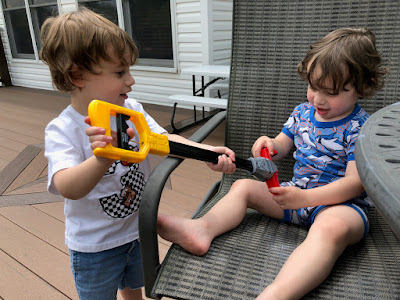 Madi came to help out with the kids. 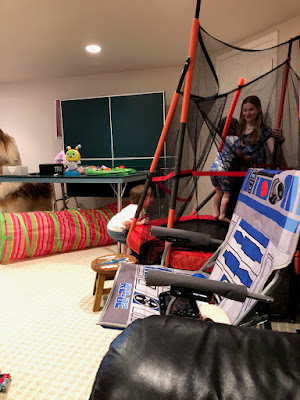 Ariel had a birthday party at TNT Amusements.  I really don't think it was an appropriate place for 6 year olds.  Aden has had several parties here and even he doesn't get it.  It's full of video games that we played as kids.  Today's kids really aren't going to play Pac Man. 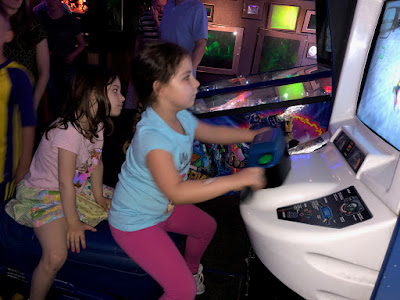 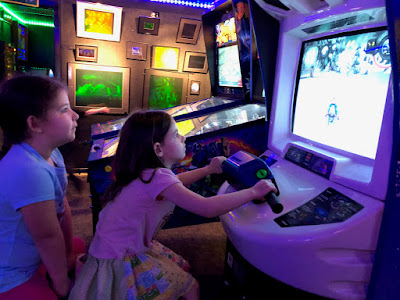 Ariel was uncharacteristically nervous and upset at a party.  She really just wanted to leave. 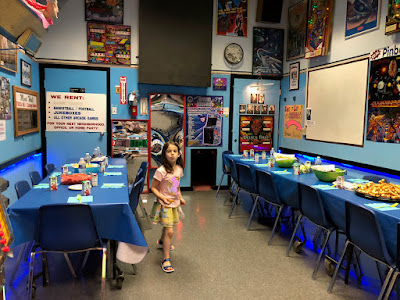 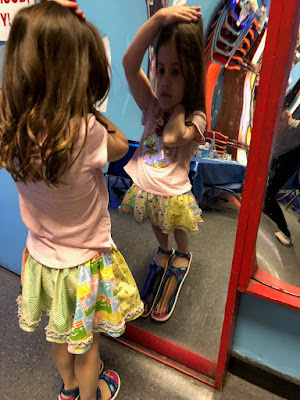 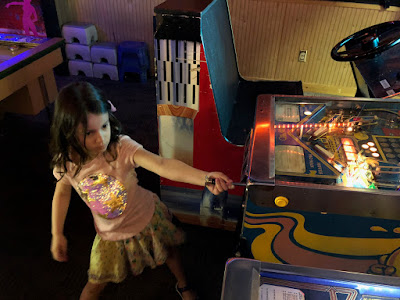 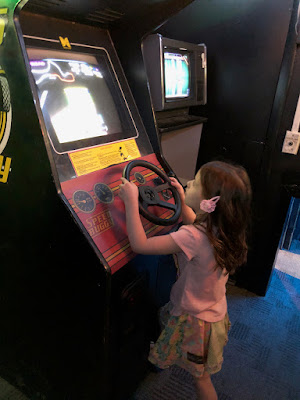 I am bad.  I left her there to run errands and her friend drove her home.  Anyway have a great weekend.  I might not post on Monday so see you Tuesday! 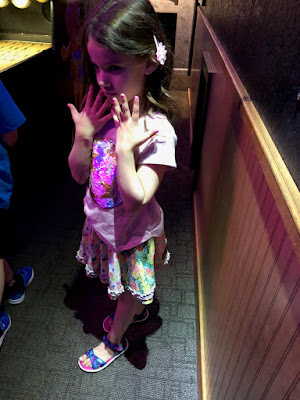