It's Monday night and my beard is getting really itchy.  It's so weird to say "my beard."  I have never been able to say that before.  Speaking of what people might say, Dr. Now will be saying this to all of us soon! 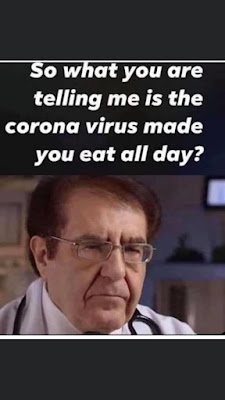 Amy thought this was funny. 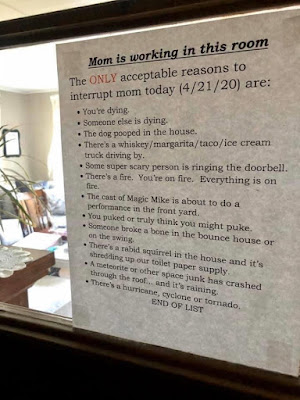 Last Saturday, we got a new addition to the extended family.  Melissa and Mark welcomed Honey the labradoodle. 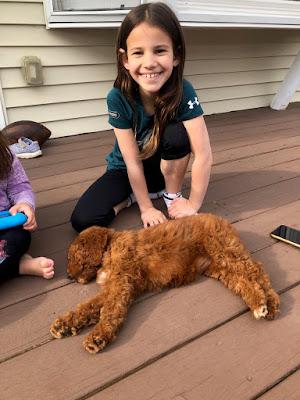 They are in love already, she's a sweet dog.  Ariel did not want to let go. 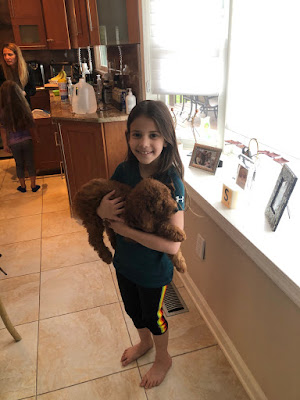 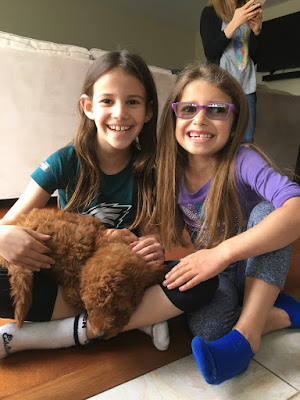 Last Sunday we got up and did some arts and crafts. 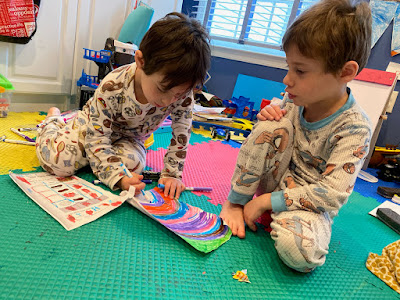 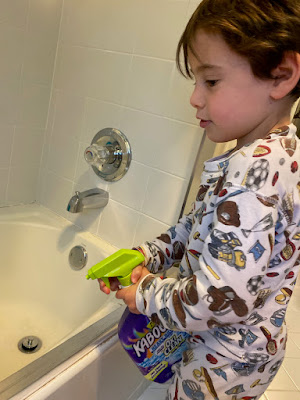 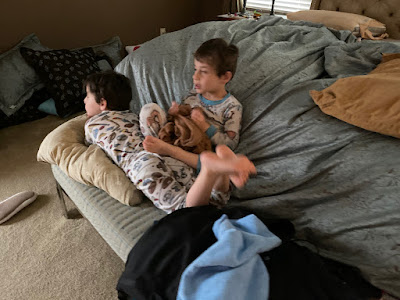 I've been struggling with the guitar.  My brain is so fuzzy these days. 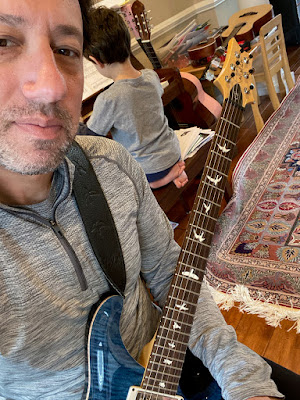 Some crazy rainstorms that day. 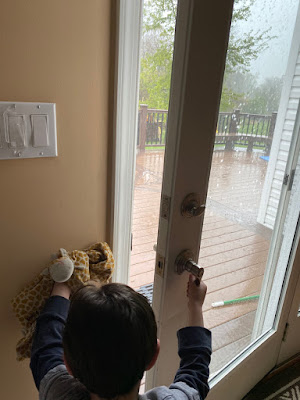 Amy took Noah and Ariel to see Honey again.  Eli does not like dogs and refused to go. 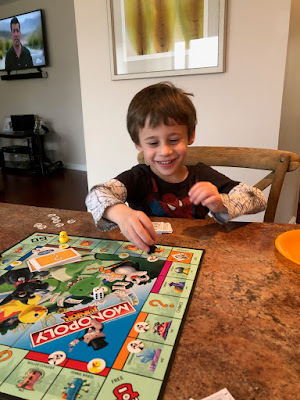 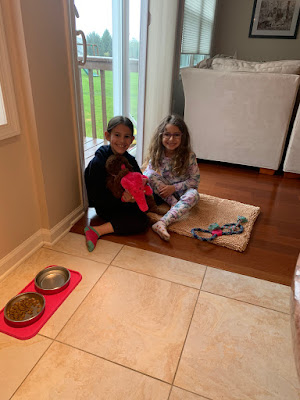 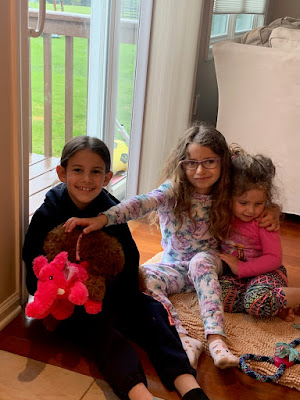 The twins are very creative when it comes to making up games.  Amy really gets a kick out the names they give the games.  Fireball, Crash Man, Lava Monster, Shark, Silly Crazy, Aden Fight and this night Liberty Knockdown. 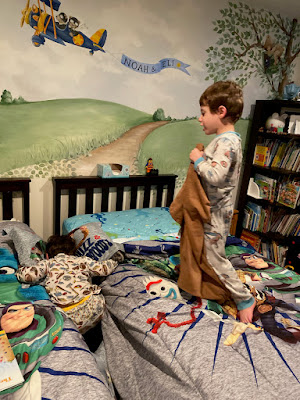 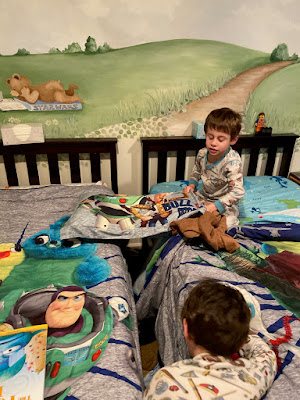 One would raise their arm like the Statue of Liberty and the other would knock him down while they sing the Liberty Mutual theme song. 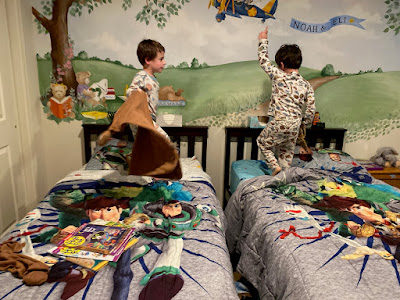 Aden even gave it a try. 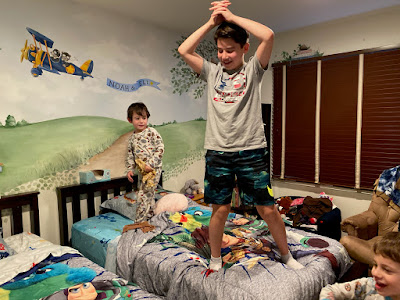 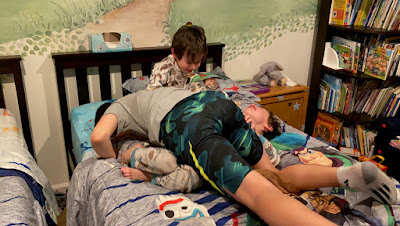 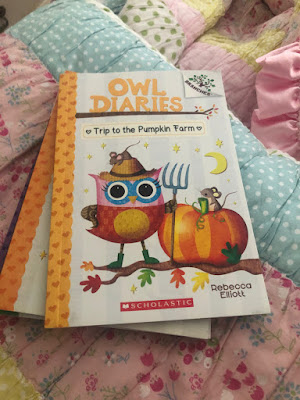