I don't need to add to the hysteria but wow, can you all believe what is going on out there.  Everything is cancelled.  Hopefully we are in time to stop the spread of this virus.  Aden is really scared.  He was crying tonight.  The other kids don't understand.  Ariel is just sad the father daughter dance isn't happening.  What a day.  Watching everything get cancelled one by one, from all major sports, cruises, schools, malls to Disneyland and Disney World, was exhausting and scary.  Good luck everyone! 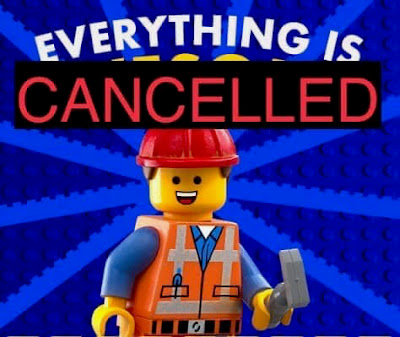 Last Thursday, I got Aden a new guitar! 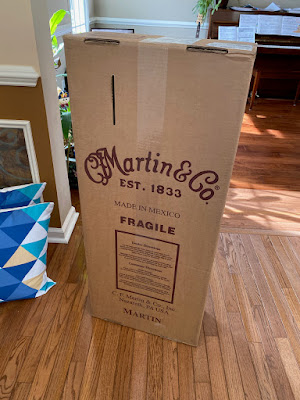 It's Ed Sheeran's Martin acoustic.  He actually plays these in concert. 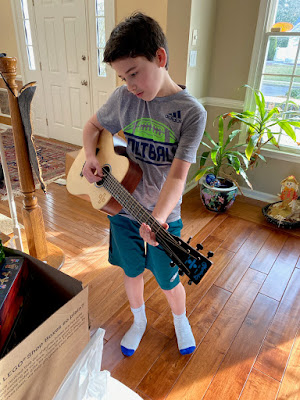 That night was Aden's basketball playoff game.  The little ones went right to the playground. 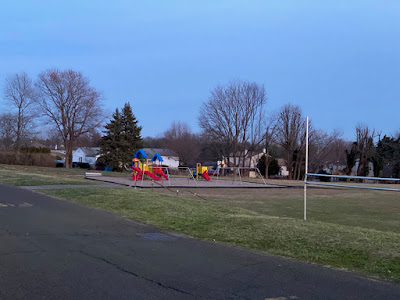 This was some serious ball. 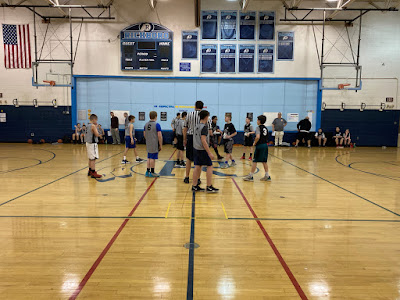 Aden had a friend on the other team. 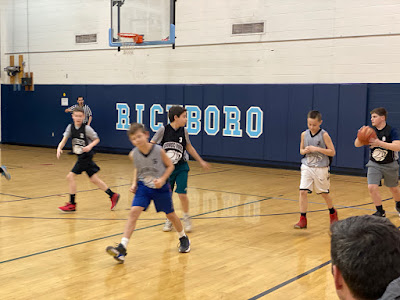 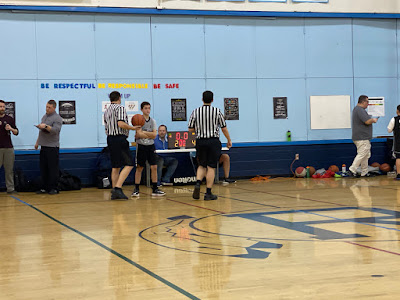 Here they come back from the playground. 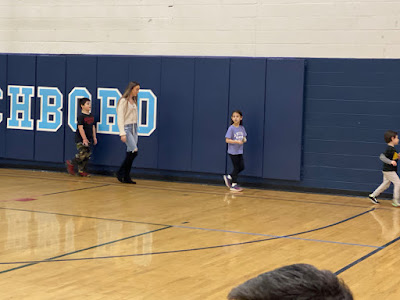 Ariel wouldn't cheer so Eli did. 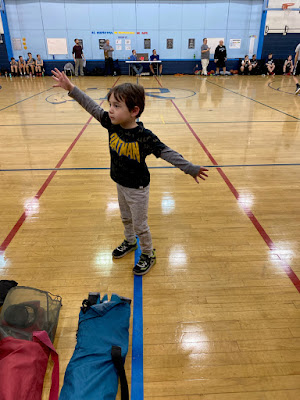 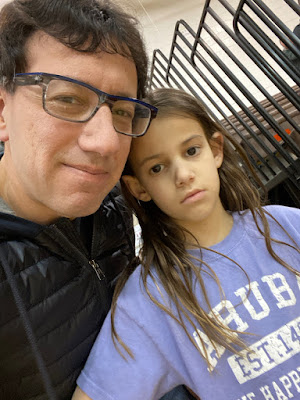 We were winning 7-6 at the half.  Such a low scoring game. 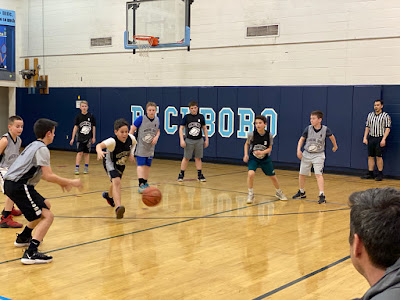 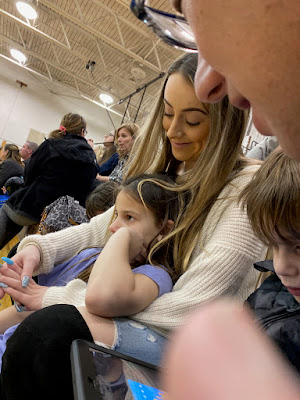 We were winning by 7 going into the 4th.  It was looking pretty good.  The other team then scored 20 unanswered points.  Needless to say, the season ended there. 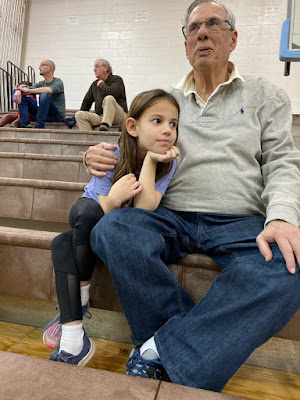 A final pep talk for the boys.  Great season guys! 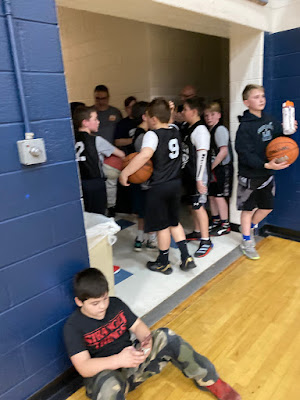 Back for celebratory ice pops. 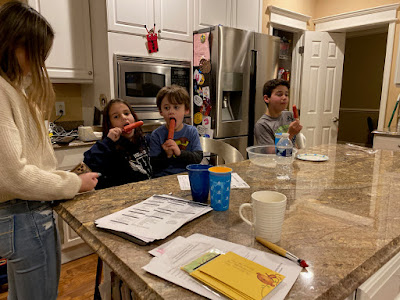 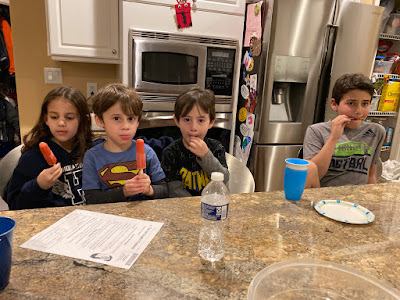 The boys finished up their thank yous. 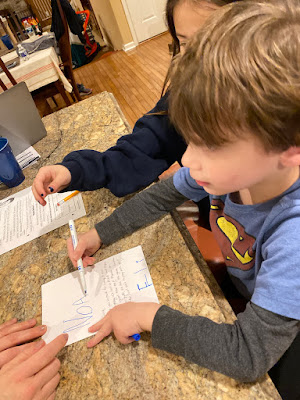 I got some sick brownies delivered from Dayton, Ohio! 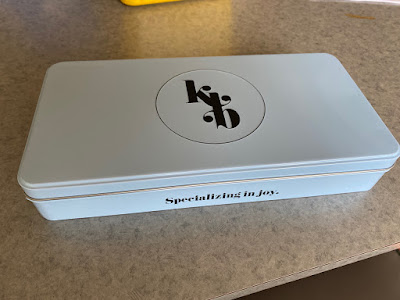 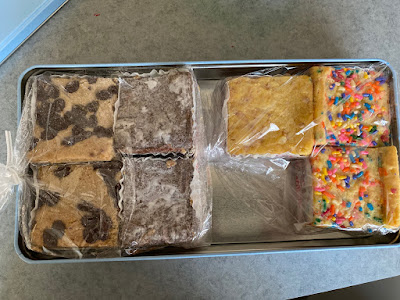 Yum.  Have a safe weekend! 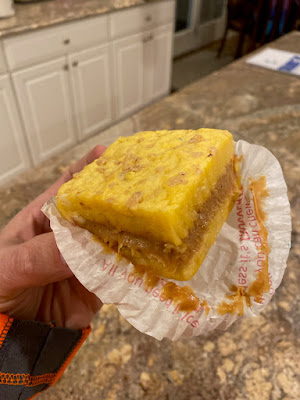