It's Wednesday night and the great storm of 2013 never happened.  It did get a little windy, but that was about it.  Oh well. 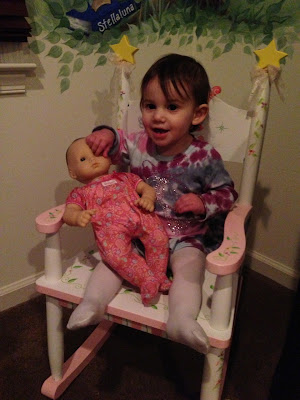 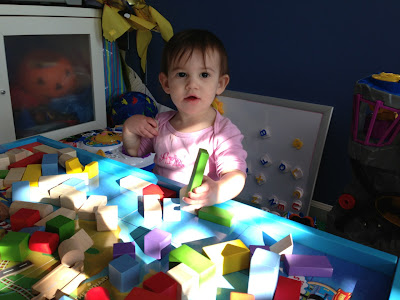 She likes to take apart the board games. 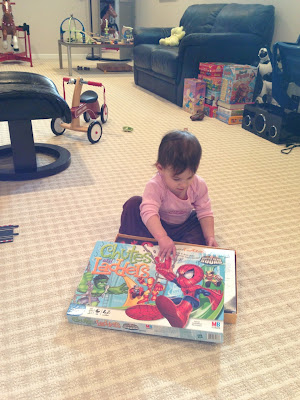 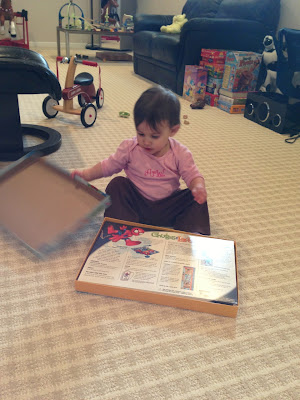 Aden found the shield I got in Africa. 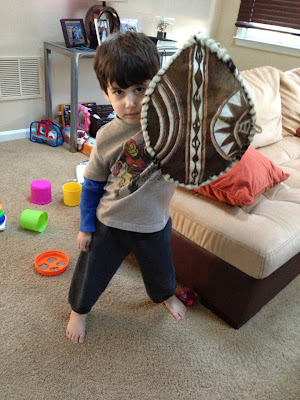 Yes, Africa.  Kenya to be specific. 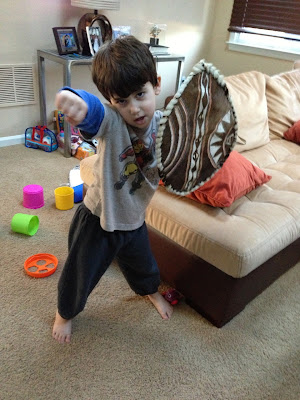 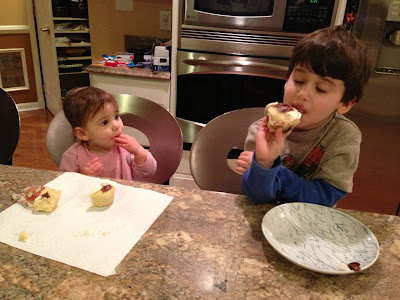 Aden all the sudden realized that we have a tv in our bedroom and he does not.  He asked if we could break ours in half and share.  Now, on his own, he is coming up with things he can do to earn a tv.  We never told him that was a possibility but that hasn't stopped him.  Usually, he come in our room about 6:30 and tries to pull me off my bed to take him downstairs.  He knows I don't like that.  This morning it was 7 and we still hadn't seen him.  I went into his room.  He was just sitting on his bed.  He told me that maybe if he doesn't bother me anymore in the morning, we will get him the tv! He also said he will be more polite and not turn his light on after we turn it off. 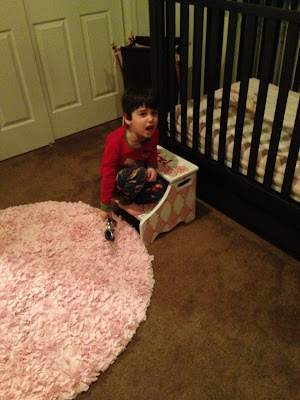 Back to the NAC for Kid Fit.  It was nice to have Aden excited for a class for once. 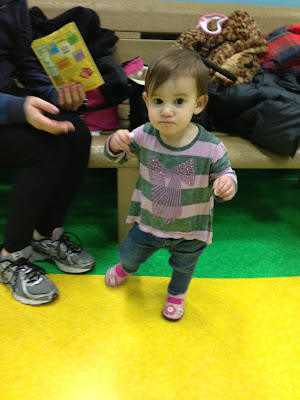 I wish I could be in there with him and join in. He ran around the whole time. 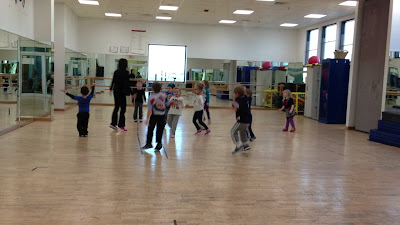 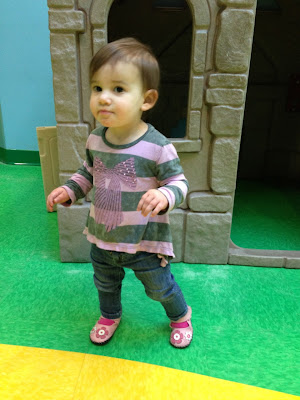 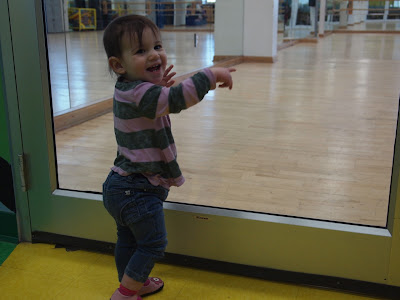 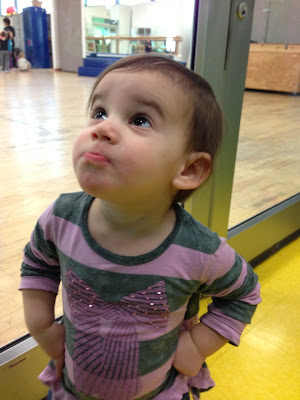 Trying out my new telephoto lens. 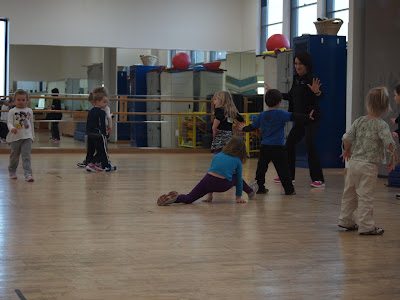 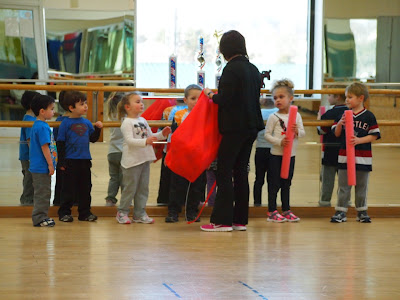 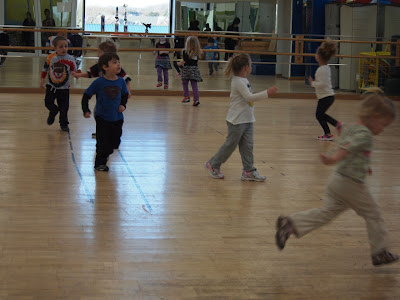 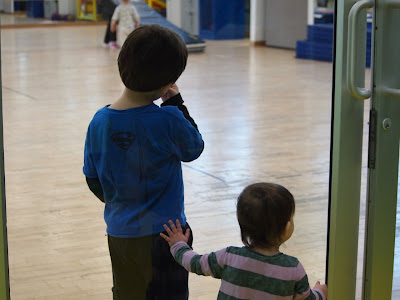 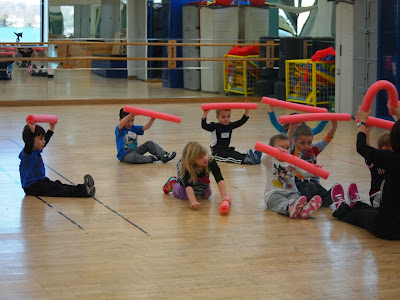 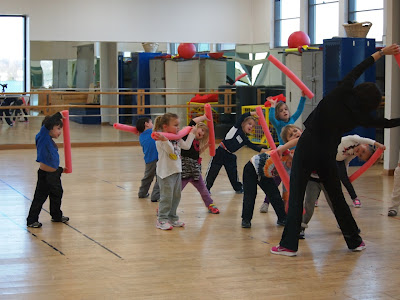 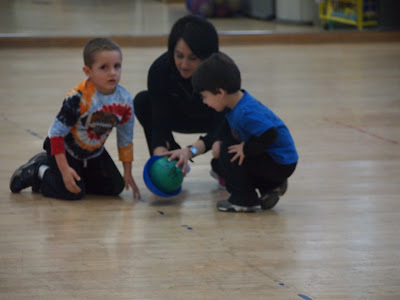 Ariel checking out the pool.  A new angle for her. 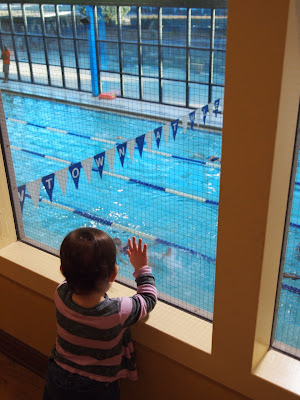