Saturday afternoon, the kids got outside a little.  Is this really Spring? 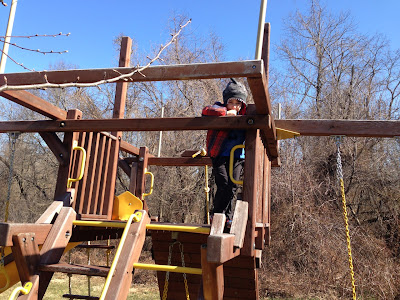 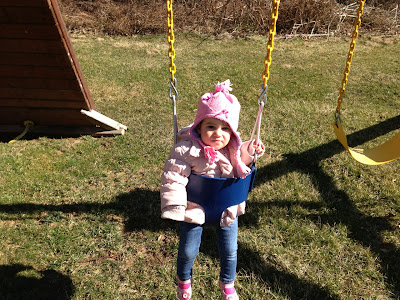 Then to the neighbors to play.  The boys were hiding from Ariel. 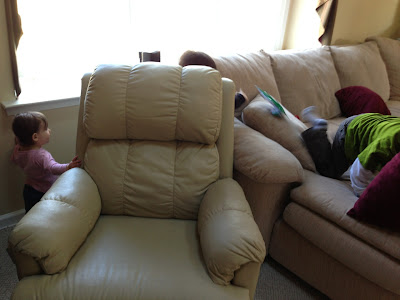 Some major wrestling was going on. 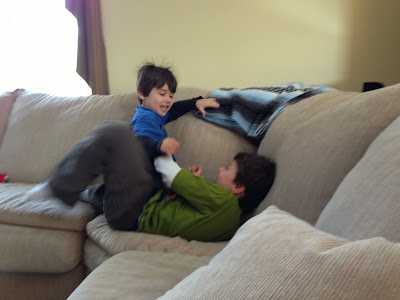 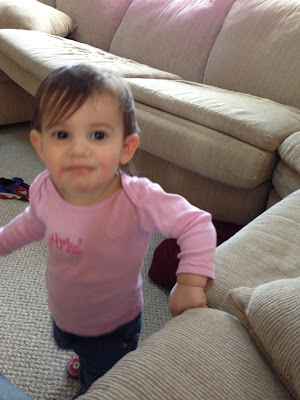 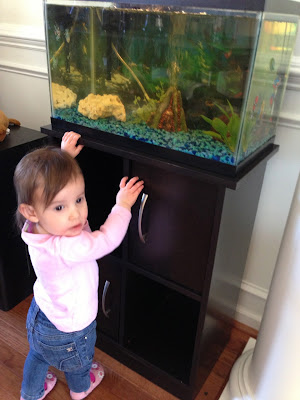 This was a first. 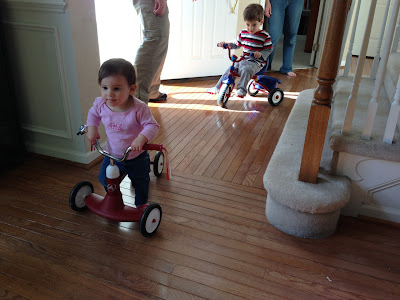 Being goofy with Ryan. 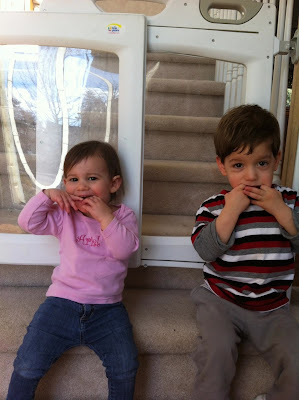 It took a while for this to happen.  Ryan is scared of girls! 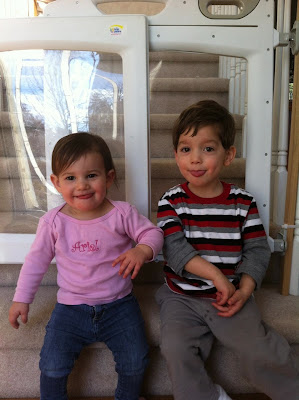 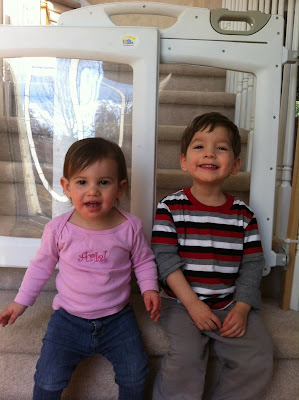 Saturday night, Amy had a little accident with the spaghetti.  We later went to the movies to see Admission.  Not so great. 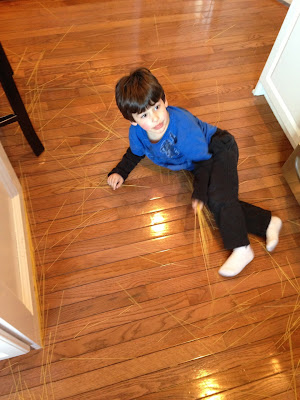 Sunday, Ariel had a little stomach thing going on. 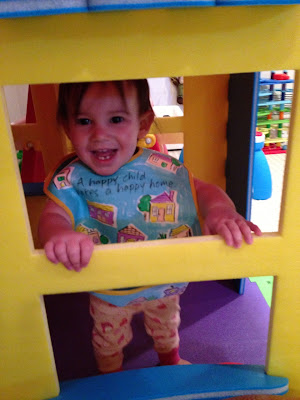 I took Aden to soccer.  This might be his last game till the Fall. 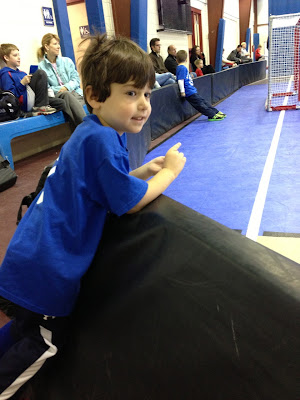 Who wants to volunteer to sit out? 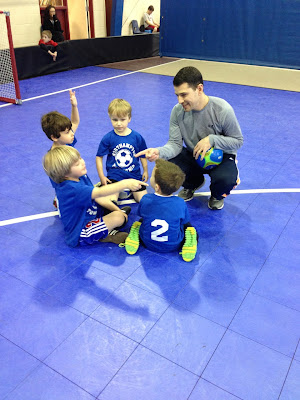 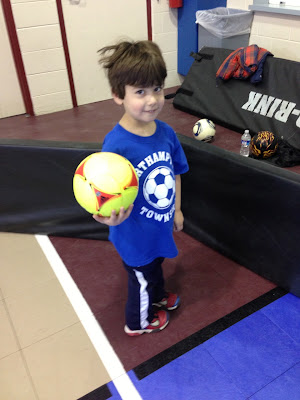 When he did play, he really got into it. 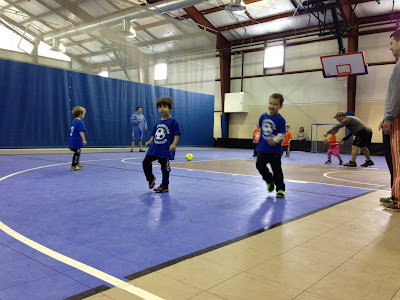 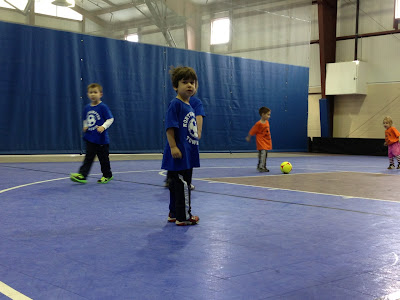 Here he is running to me because he was so excited about scoring his first goal! 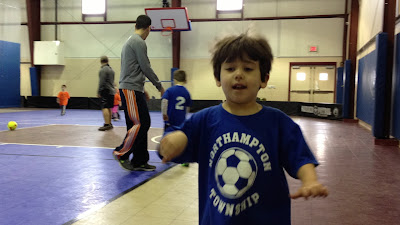 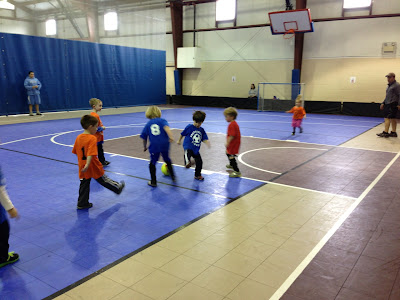 Yes, he pushed the little girl. 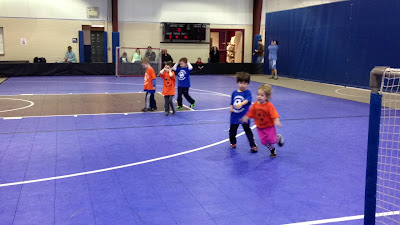 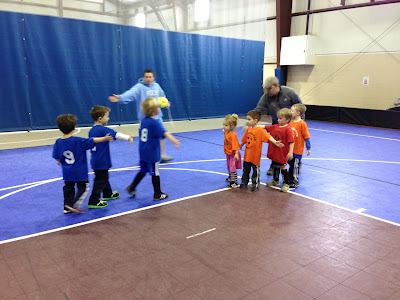 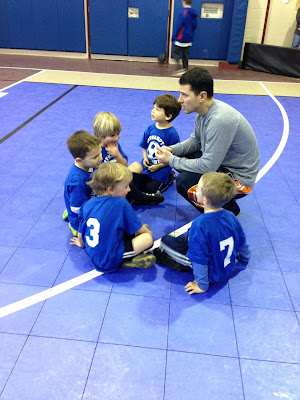