Well that was kind of a bust of a snowstorm.  It was supposed to snow most of the day but didn't start till late and was very light.  I guess that's good.  Although Ariel really wanted to make snow angels.  We picked up the second crib today.  Last night we got the room ready for the crib.  I'm not sure if setting up the room for the twins bothered Ariel but even though she has been in her big girl bed since early December and doing well, she really wanted to sleep in her old crib last night.  We let her.  Tonight she's back in her bed so far. 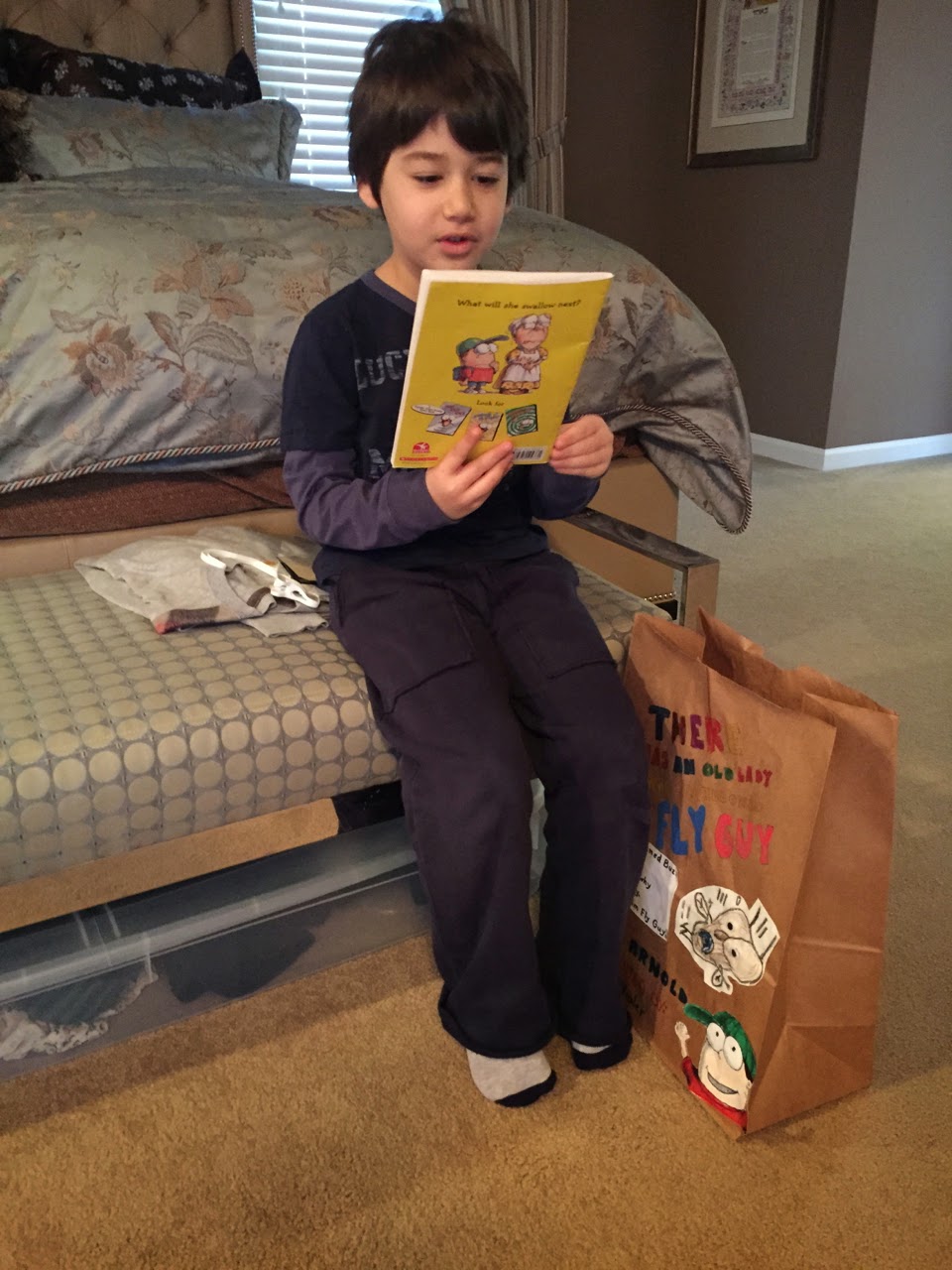 Feels like we have been working on it for ages. 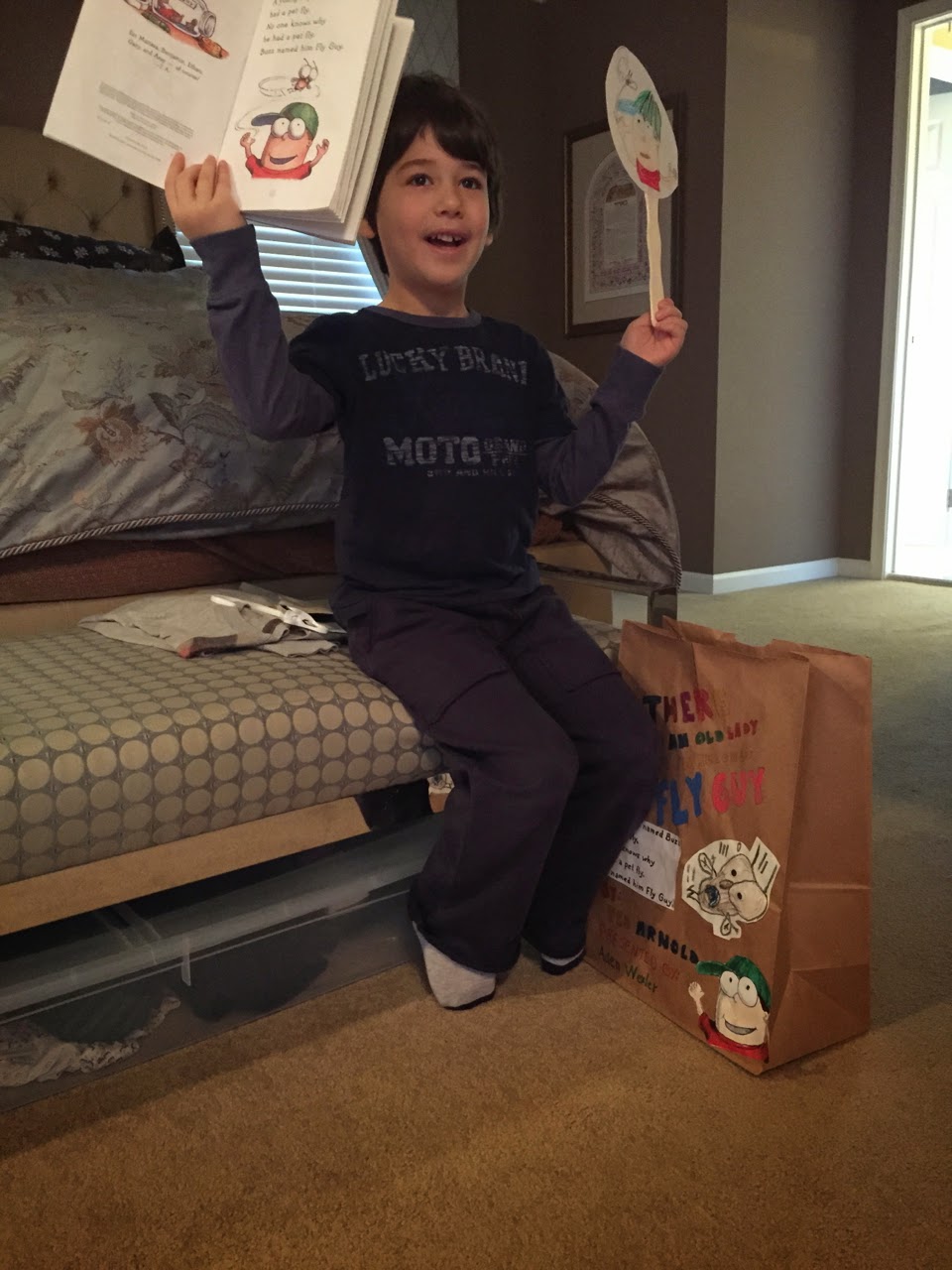 Amy's mom watched the kids a little and took these pics. 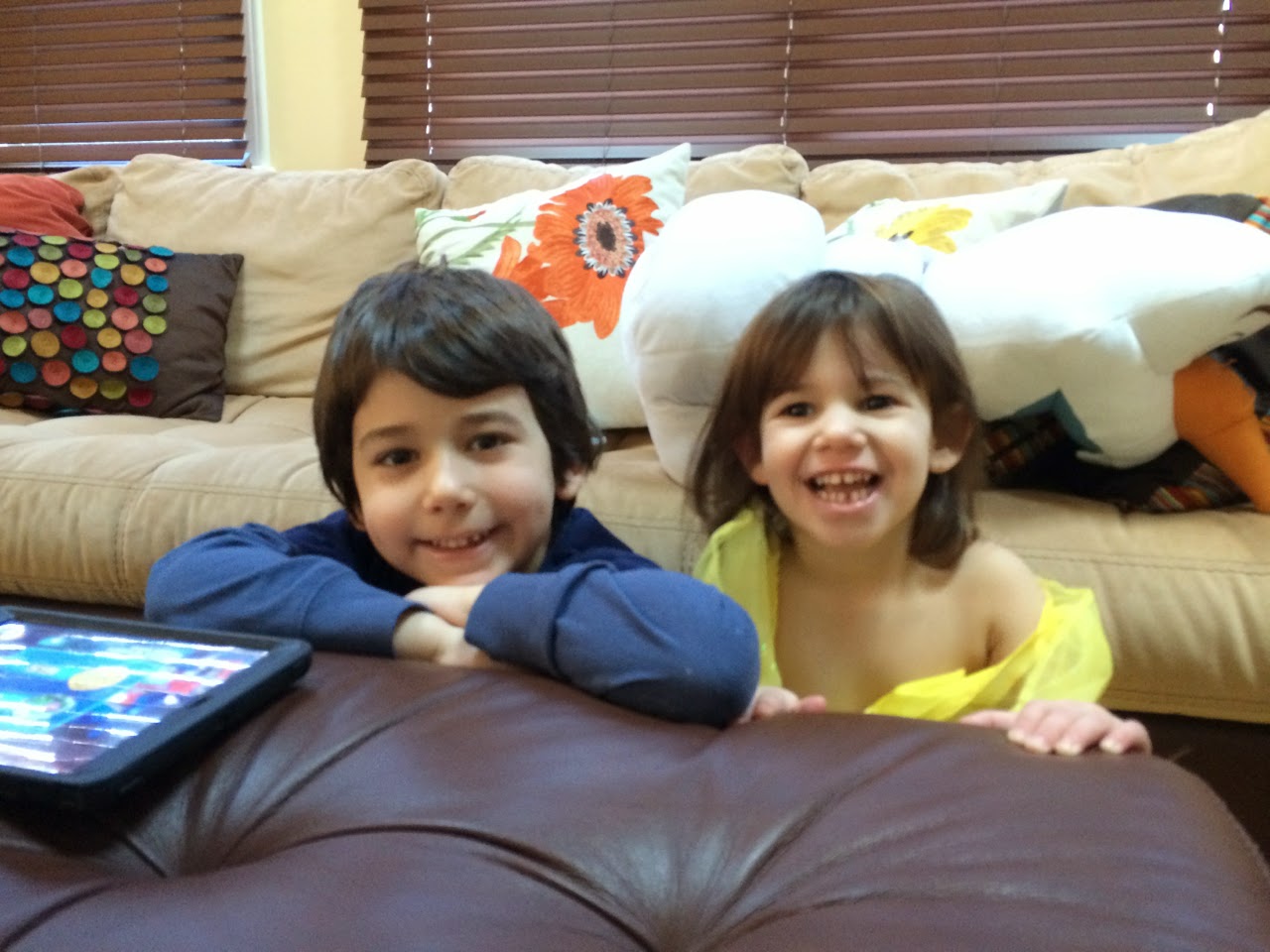 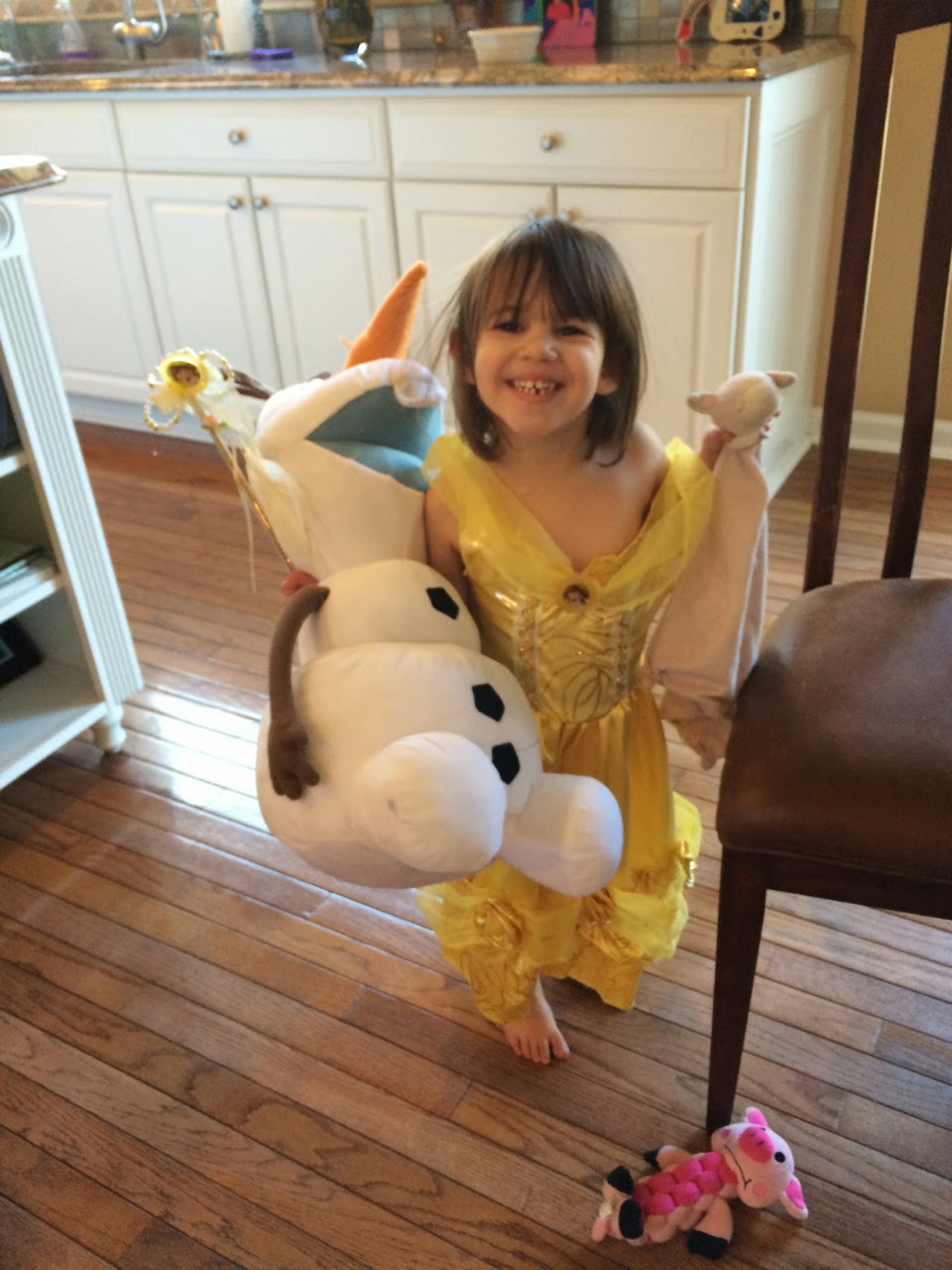 Playdates for Aden and Ariel! Joseph and his mom Gina for Aden and Sammy, his baby Nate and Ali for Ariel.  I held Nate for hours!  I figured Ali needed the break.  I was getting in some practice. 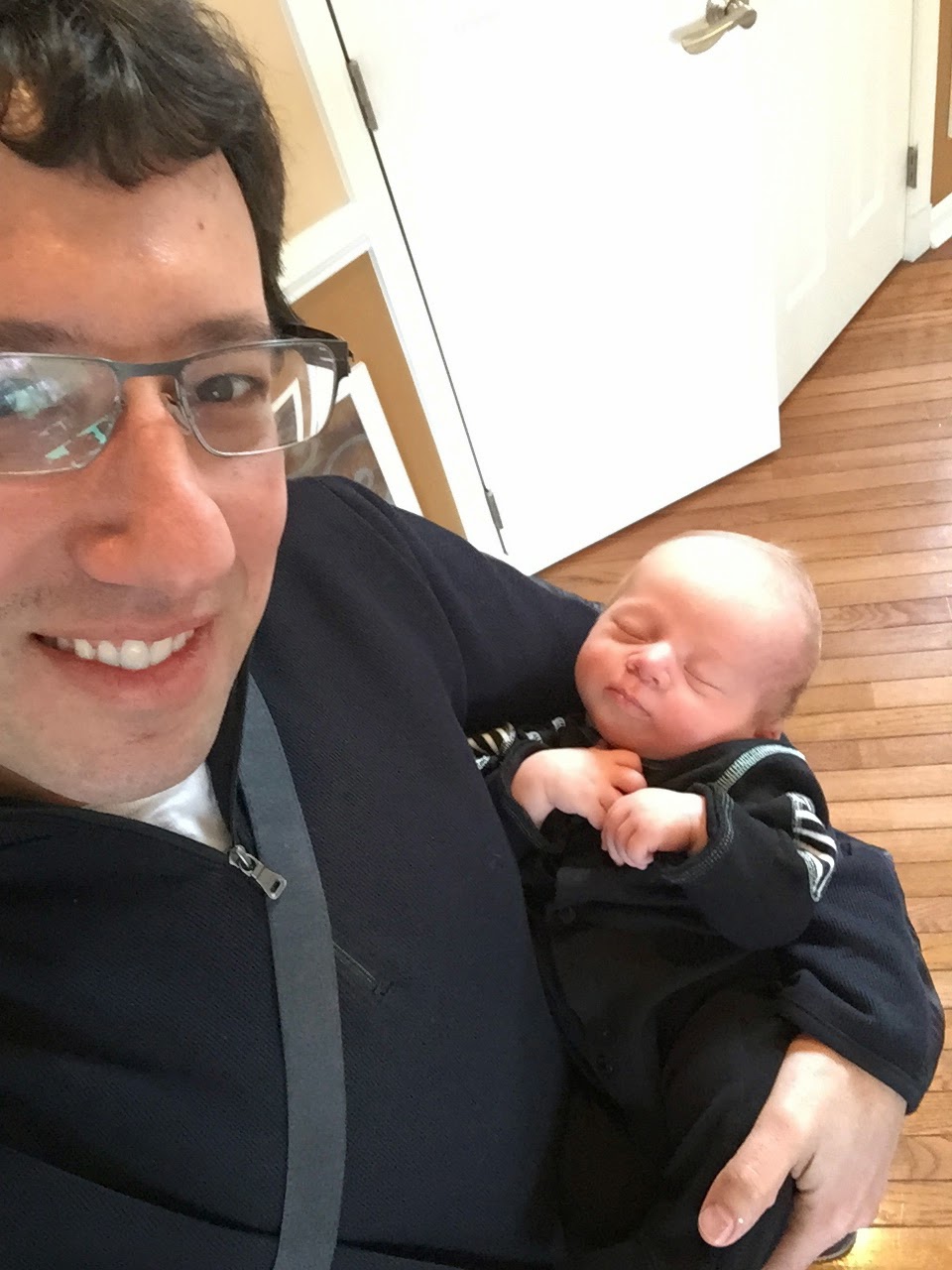 Of course the older boys hit the video games. 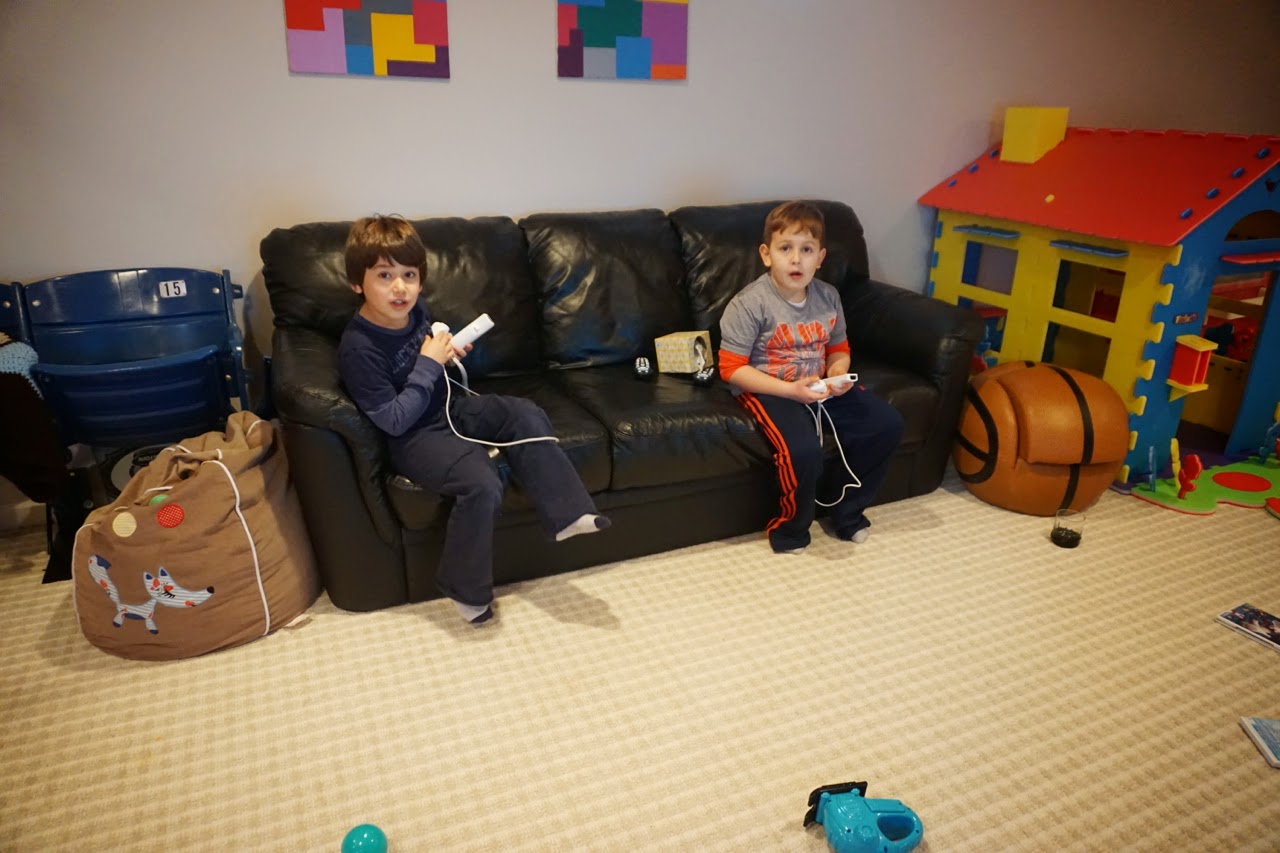 Sam and Ariel were everywhere, in everything. 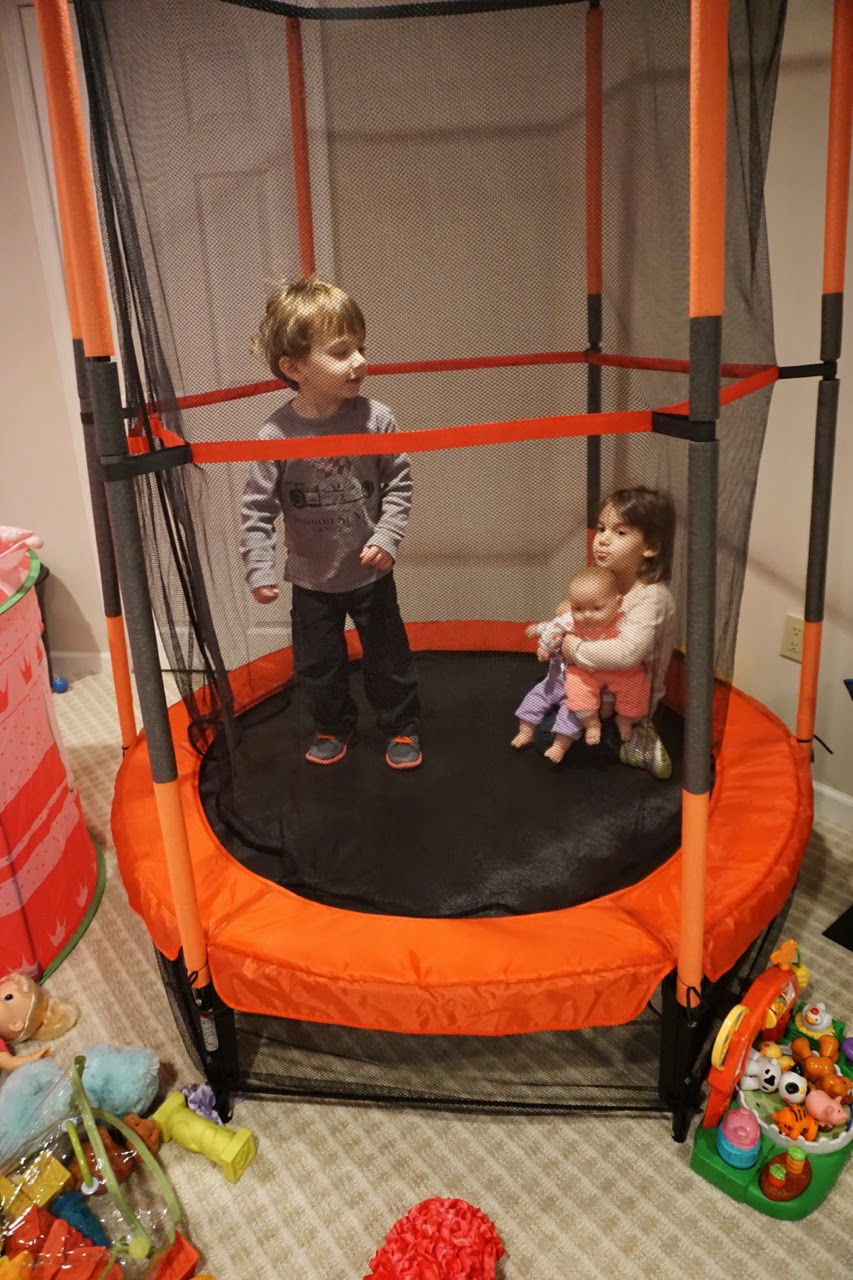 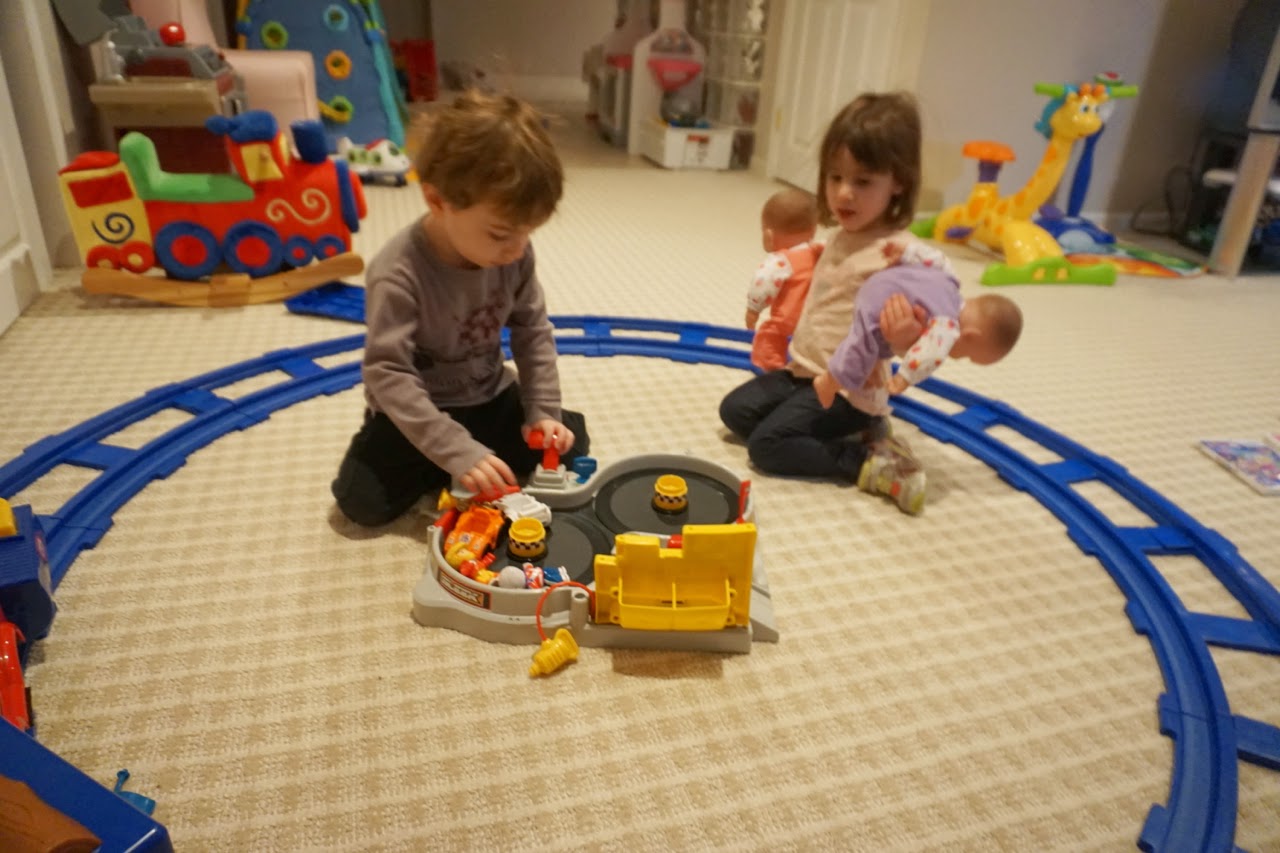 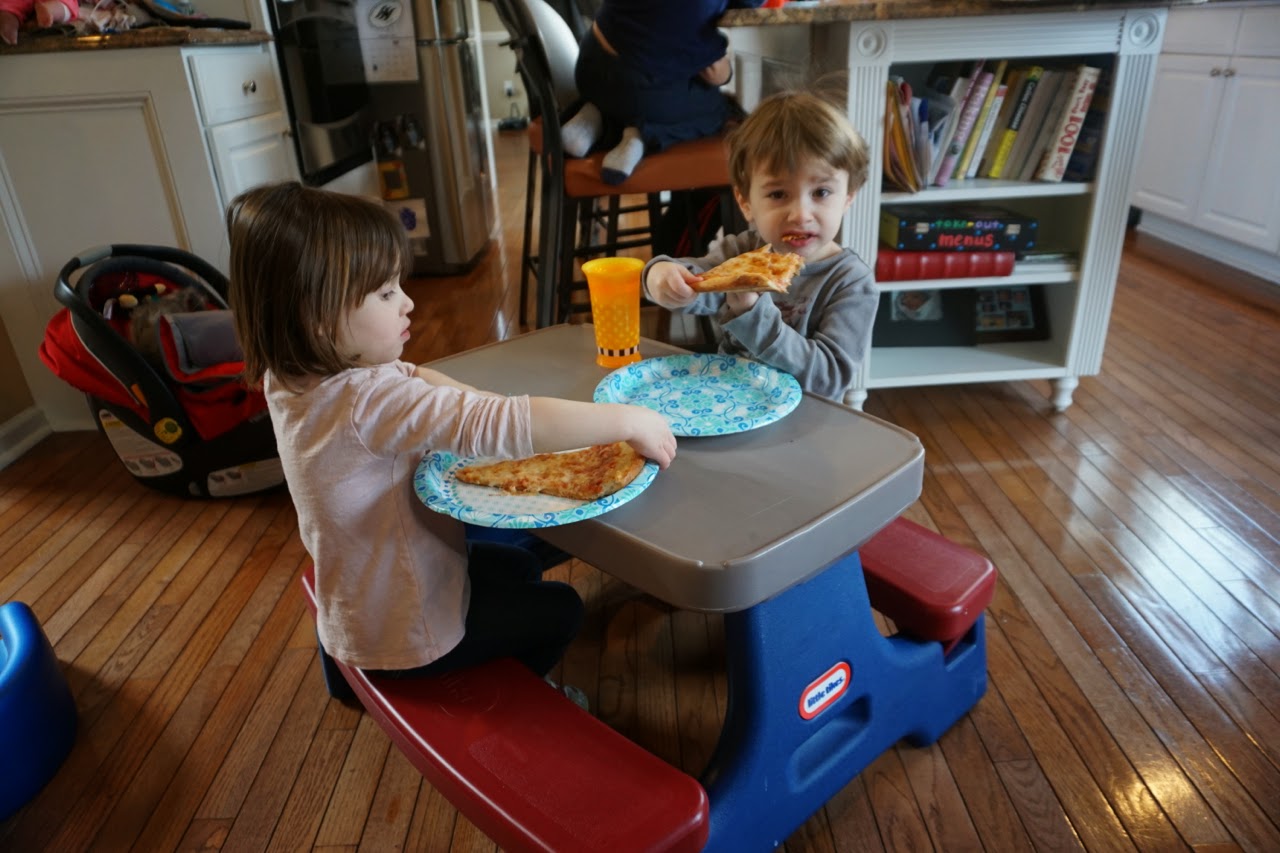 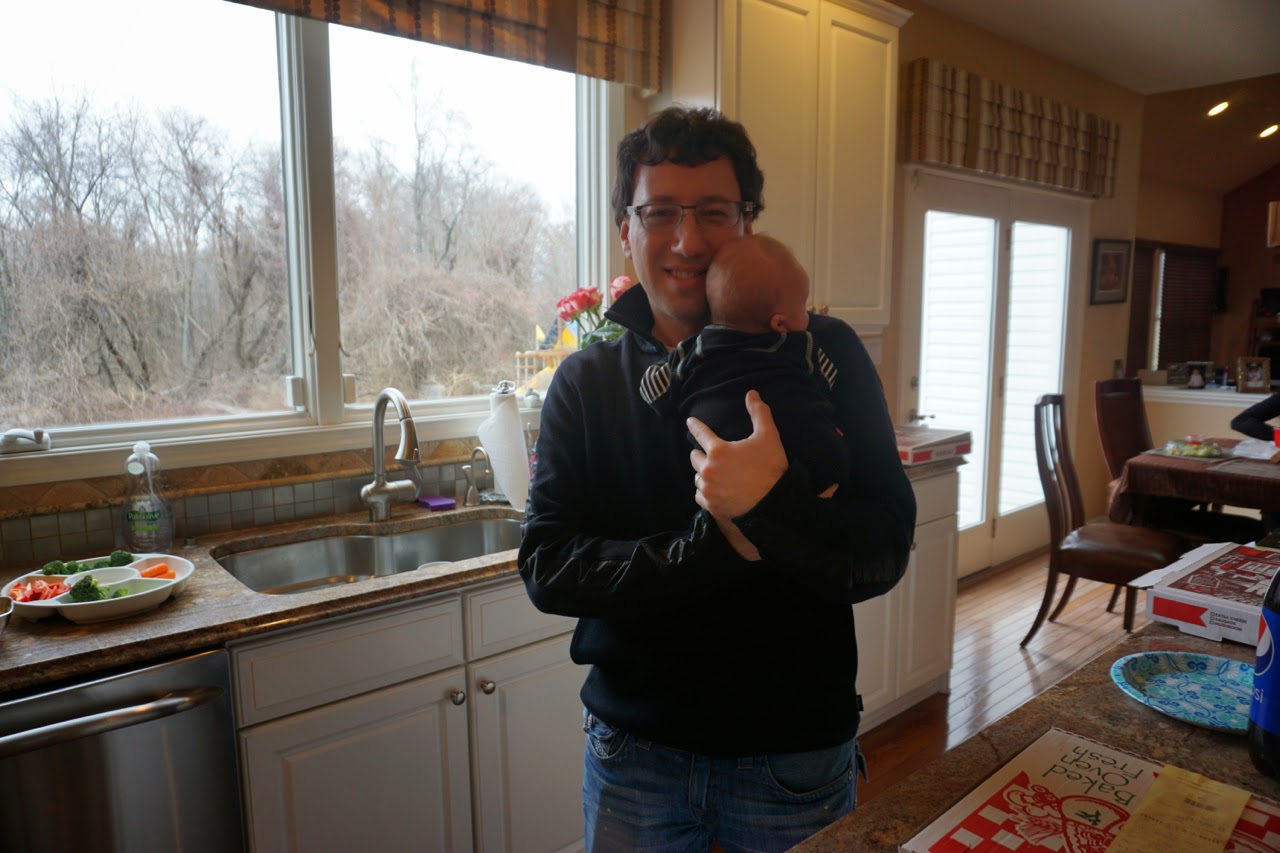 How am I holding two? 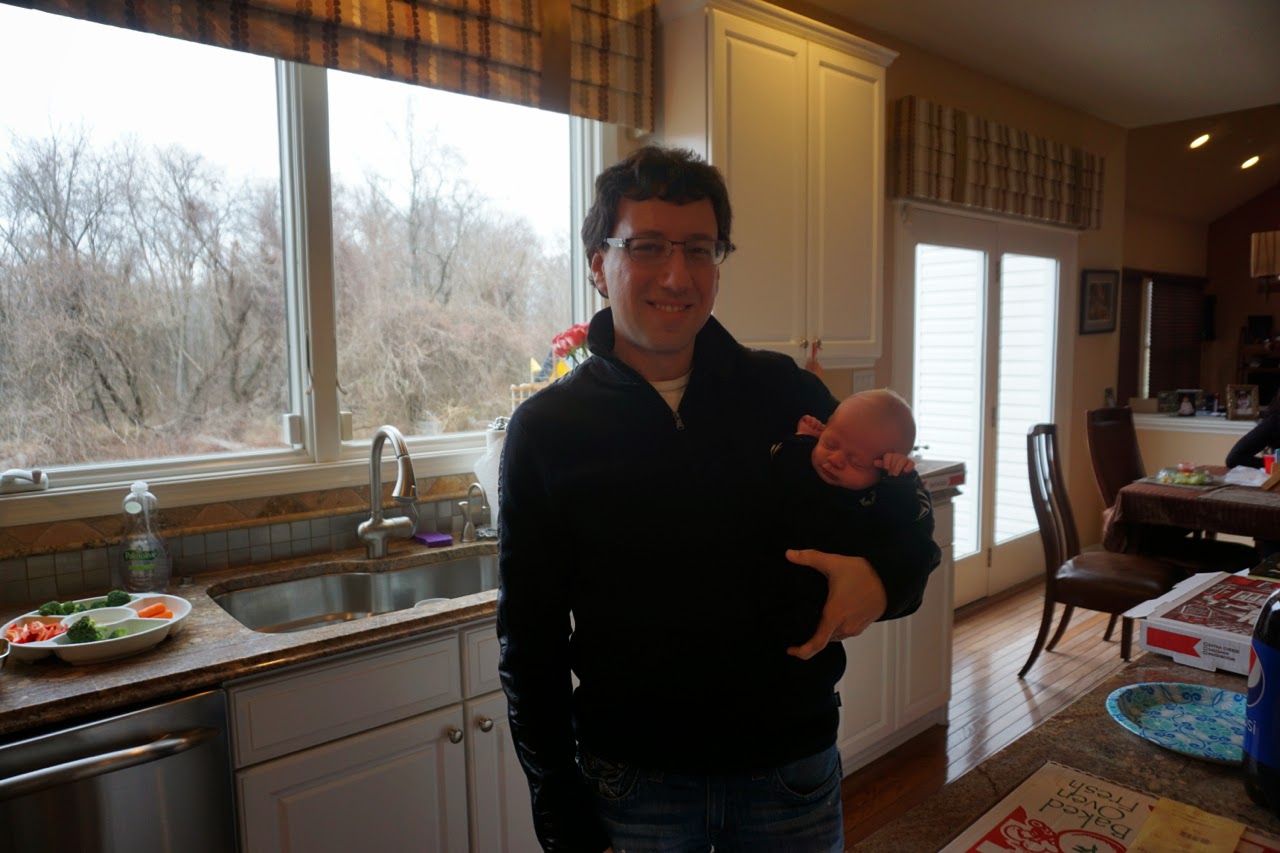 Huh, I wonder if we should pursue this. 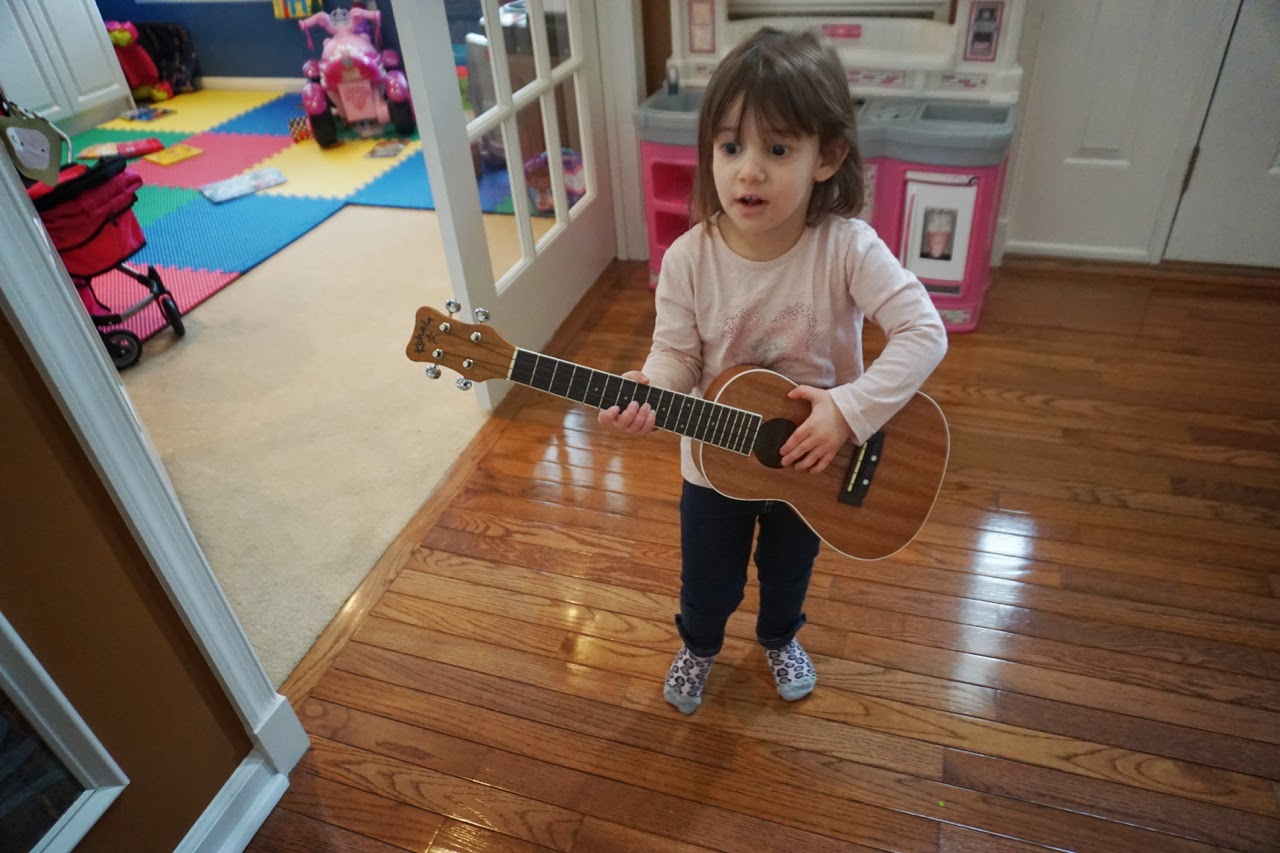 Smile!  Sammy is taking a picture. 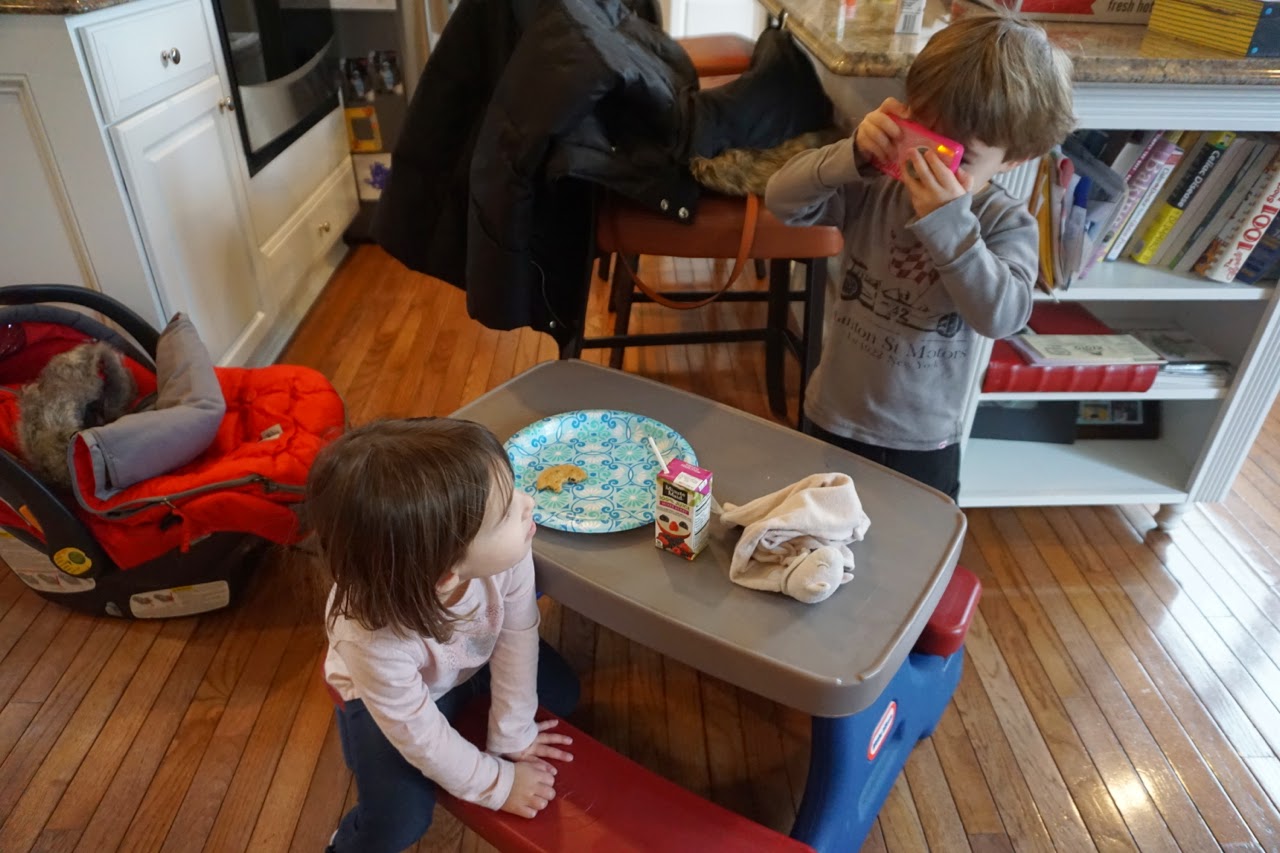 I gave Nate up to Amy for a couple of minutes. 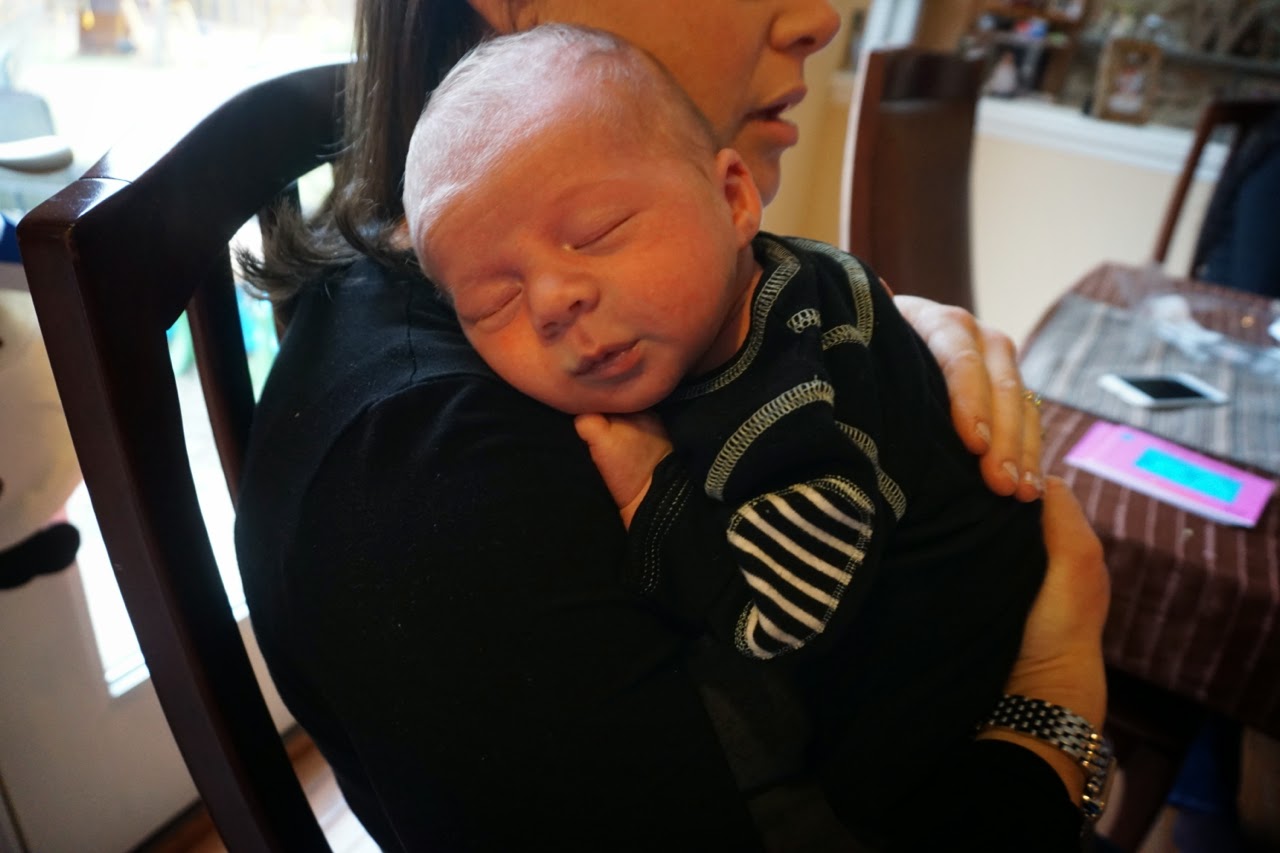 The neighbor kids starting coming over too.  Ben played Wii. 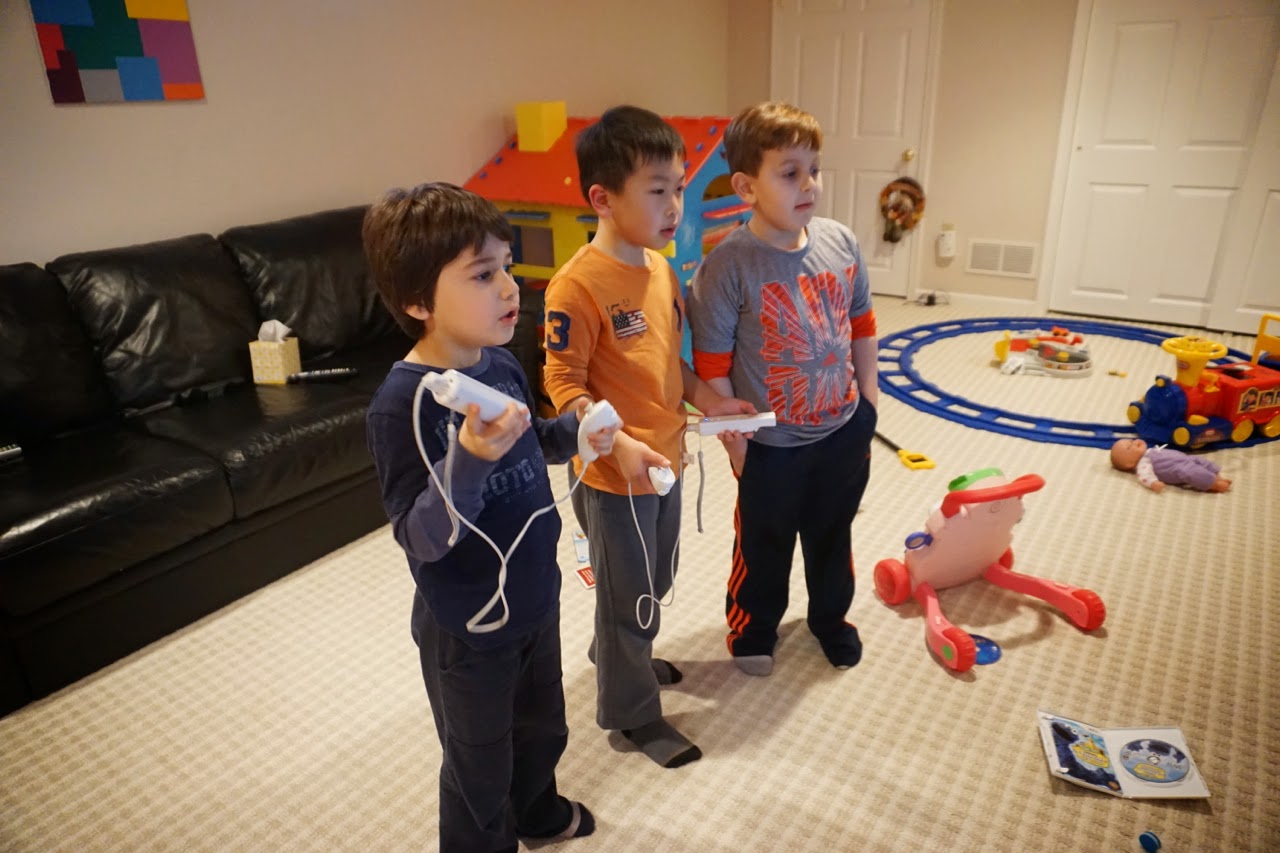 And Jason played with Ariel. 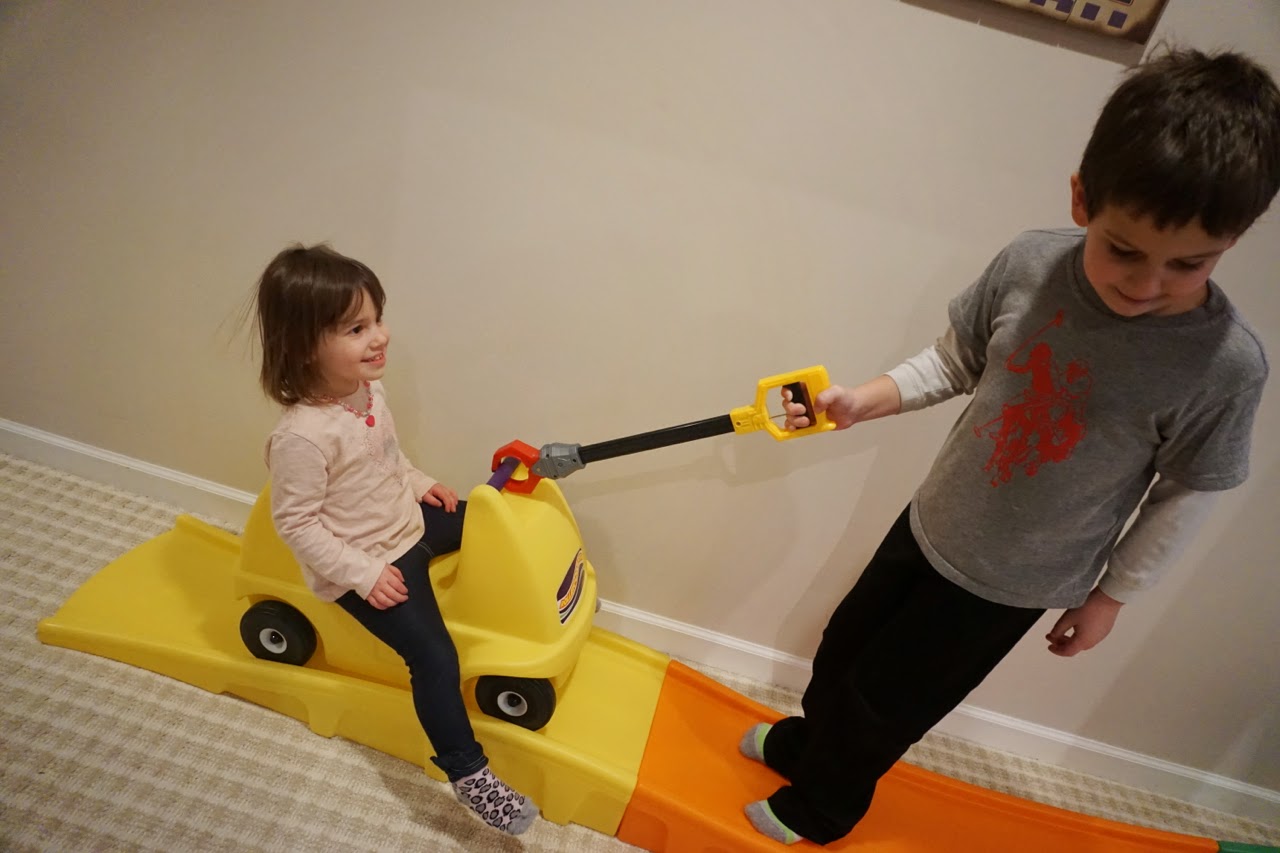 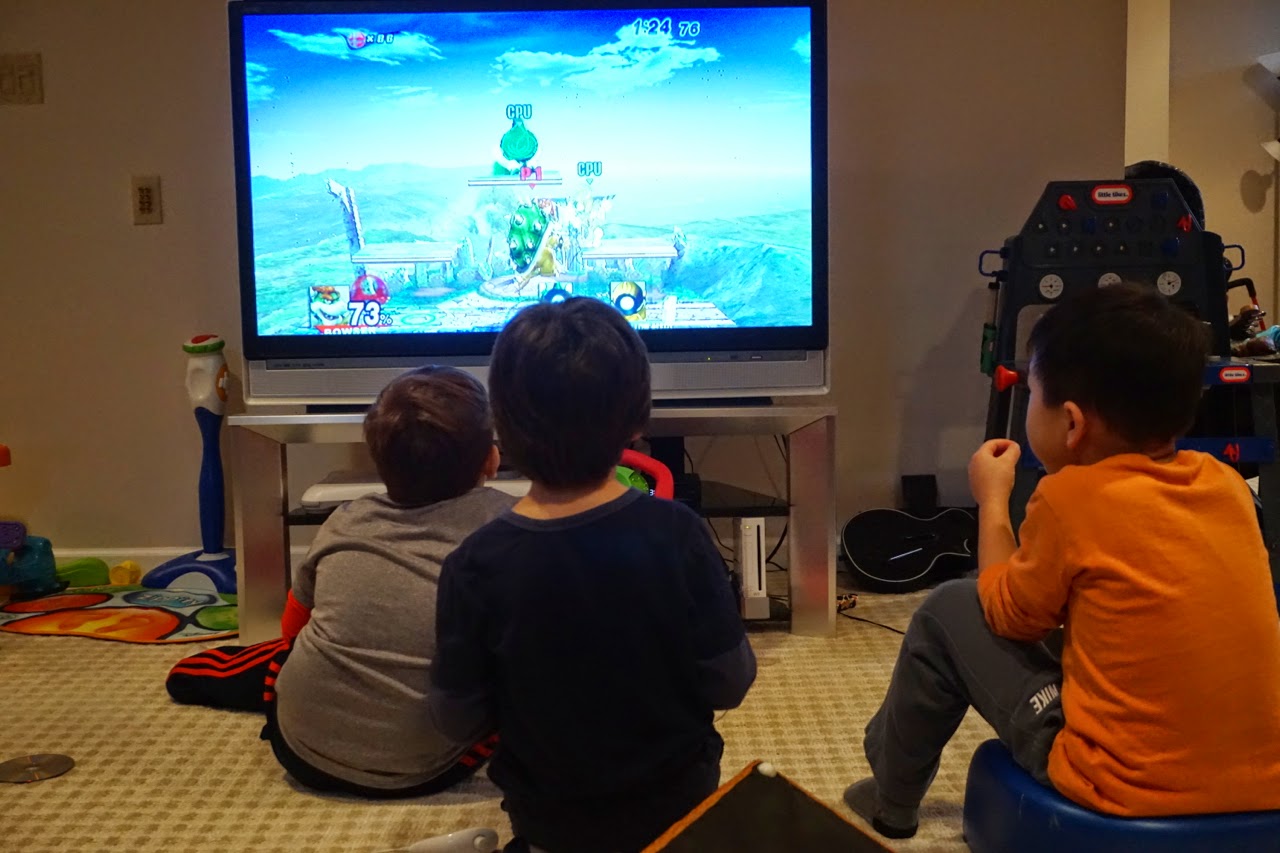 Phew.  They were all wiped finally wiped out! 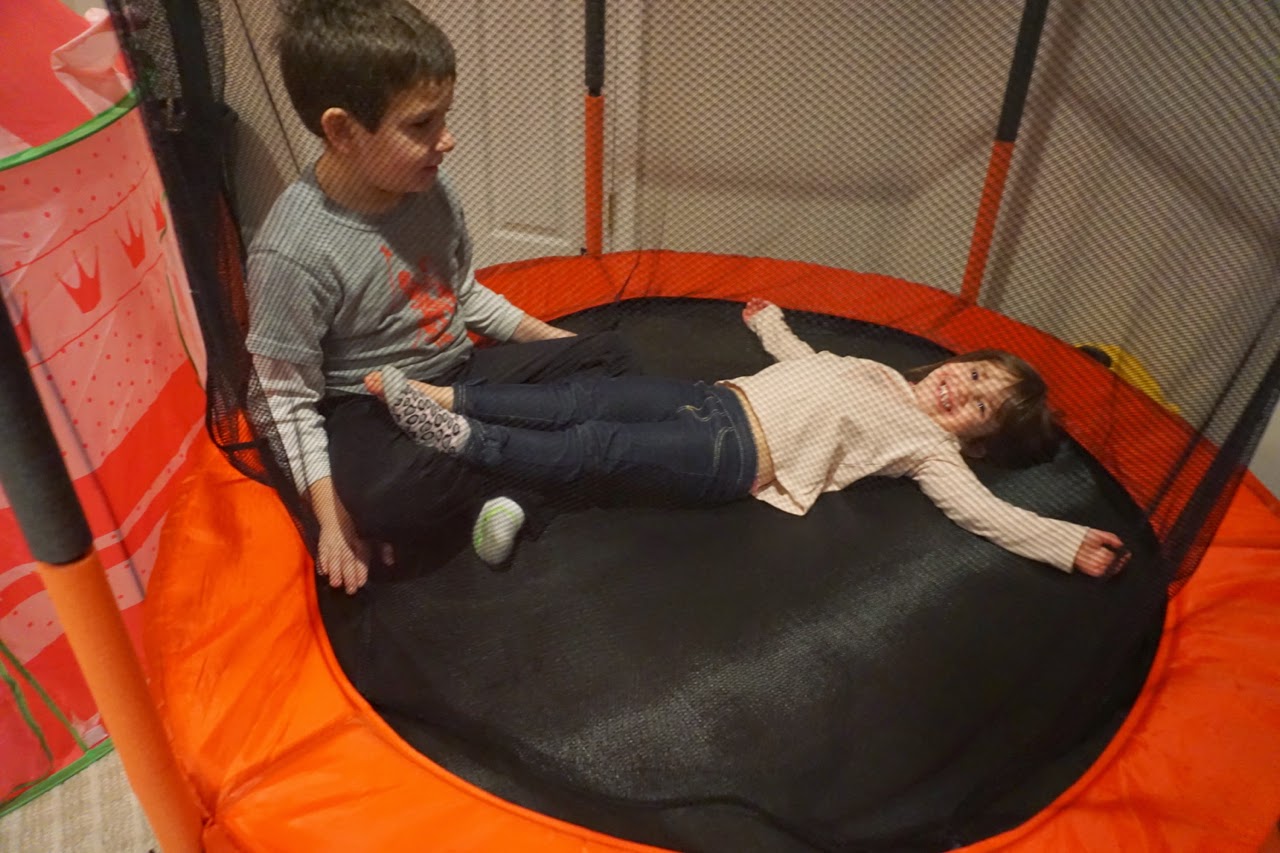