It's a cold Tuesday night.  Did I mention that our old sitter Heather that moved to Florida in September is back!  She decided Florida wasn't for her and she's sat for us the last 2 nights!  It was good timing as Shannon is moving to Pittsburgh in a couple of weeks. 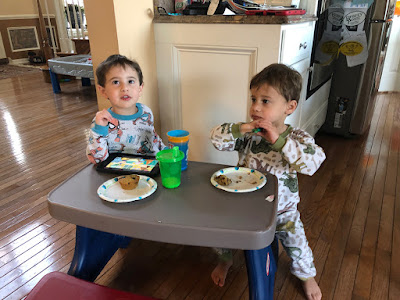 They love this new learning toy Amy got them.  The put the tracks on the white board so the tops and spin down them.  They are good at it. 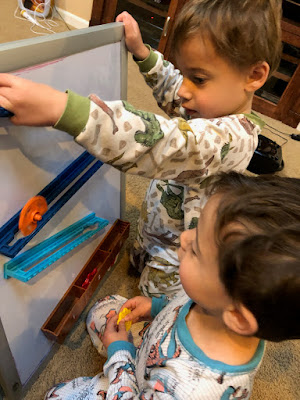 We went to Ariel's school for her Fall show. 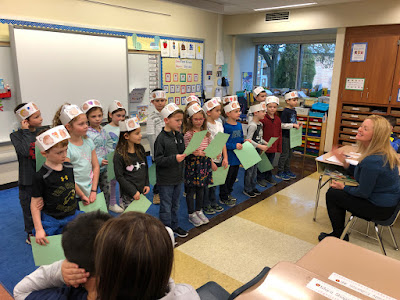 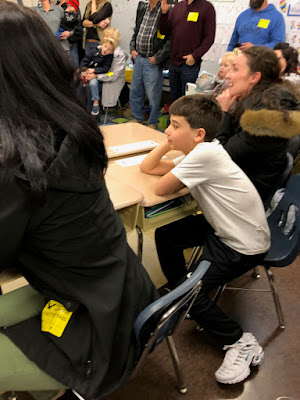 Ariel is such a confident public speaker. 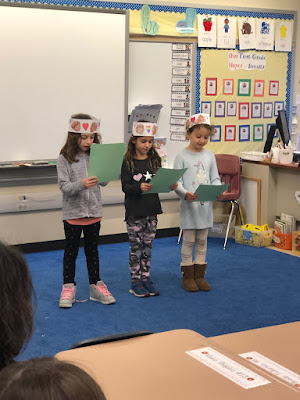 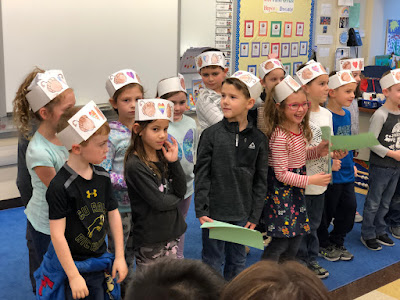 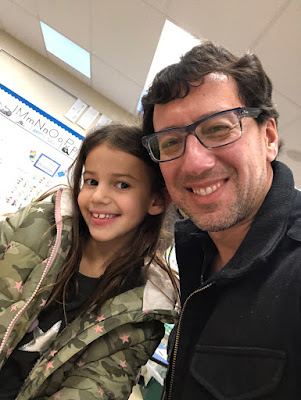 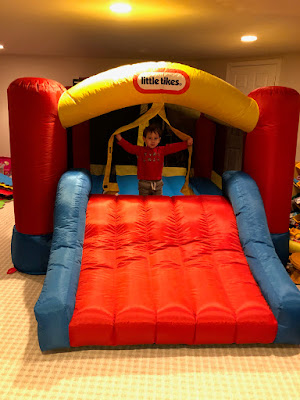 Aden's teacher has really turned him on to science, which is great.  We went out in the freezing cold late that night to watch the space station go by.  The white dot in the center.  It was pretty cool though. 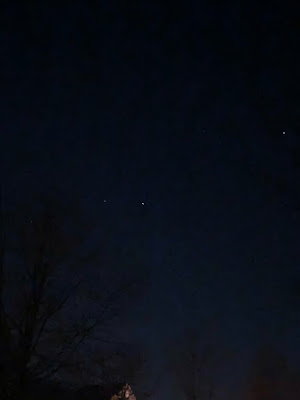 Basketball practice.  Aden missed the first two games, which they won, while we were in Aruba. 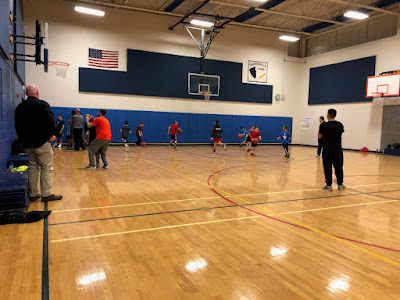 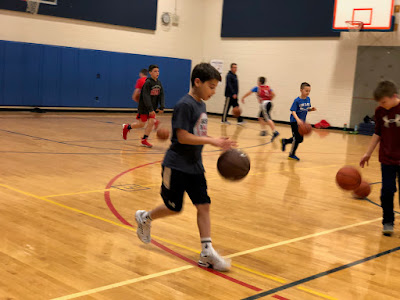 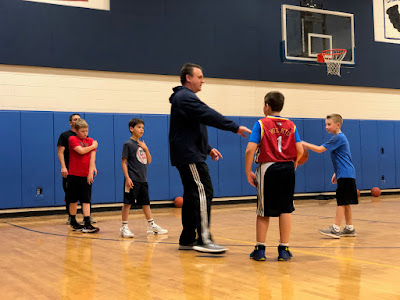 Amy was cleaning out a drawer and found hair from Aden's first haircut! 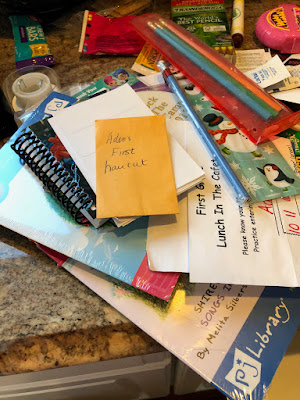