It's Thursday night.  Break is starting to move a little quicker.  We have to start thinking about New Years Eve already.  Today was quiet.  Ariel had a play date, which Amy and I crashed.  Her friend from Breezy Point became friends with another of our friend's daughters in elementary school so we all got together.  Here's a short post to end the week.

I went for a haircut.  Ariel had to tag along to get the sweets they always have put out. 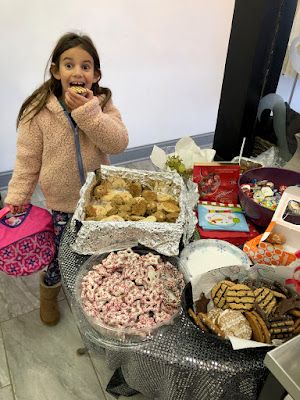 While we were there, Ariel asked if she could get her nails done. 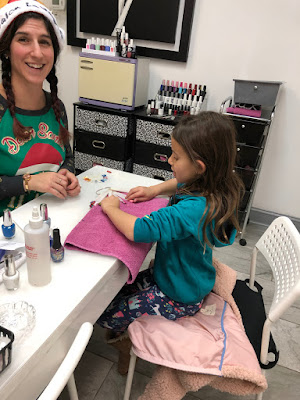 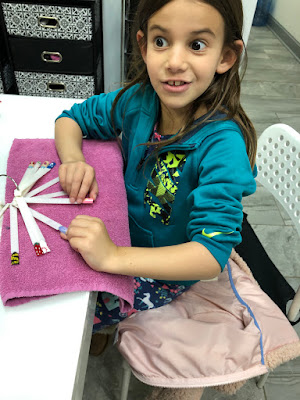 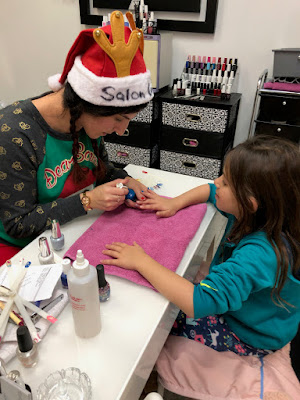 I had my most intense workout ever!  I ran for almost an hour then was with my trainer for 1/2 an hour.  I usually get around 125 points, which are based on effort, for a workout, this time I got 173!

Saturday was a lazy day. 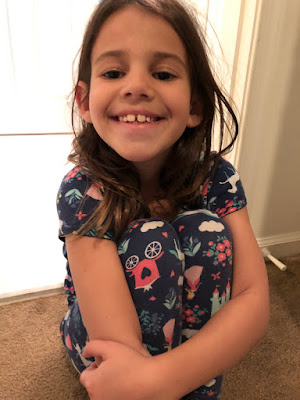 The kids took pictures of each other. 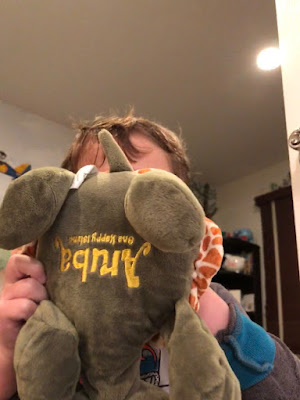 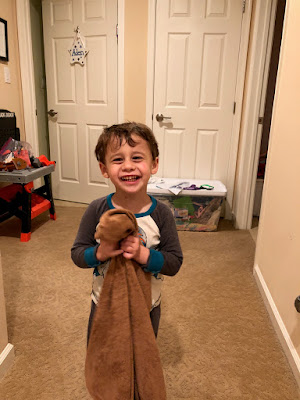 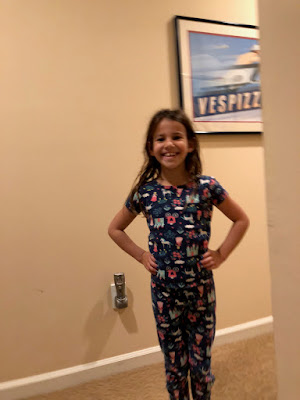 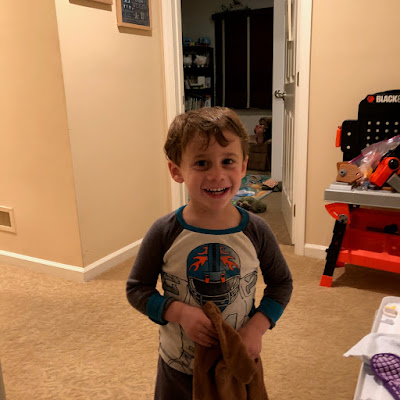 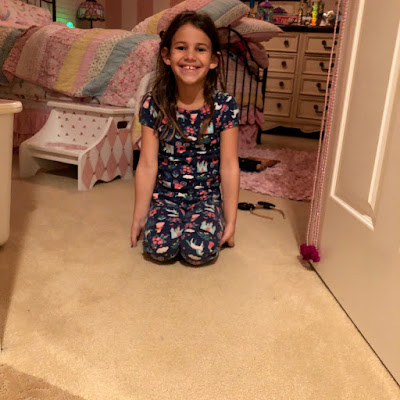 Allison came over so we could escape for a little. 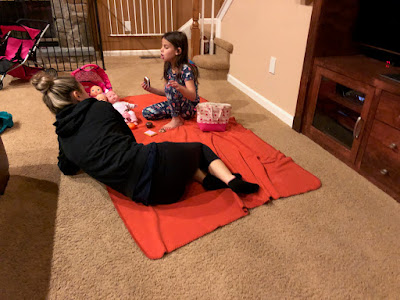 We met friends for dinner at La Stalla.  When we got there, there were a couple of fire engines outside.  We got worried and started making other dinner arrangements.  We poked our head in and it was just Santa riding the trucks! 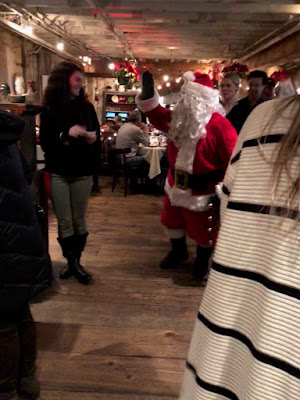 I thought this was amusing.  Amy likes Eli Manning though.  He's one of the inspirations for Eli's name. 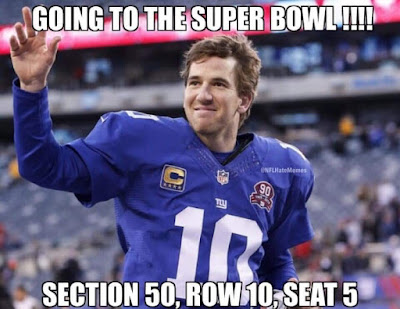 I also found this.  A bit of a flashback.  Have a great weekend! 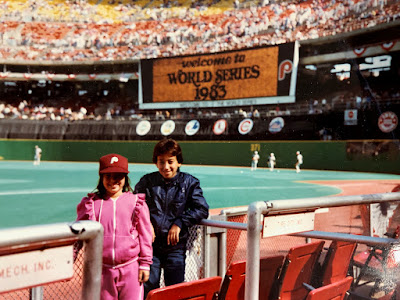