Thursday morning we took a ride to the Cape May Zoo.  It wasn't that far, like 20 minutes.  I had never been there before.  It was very nice.  In fact a little too nice considering there is no admission charge! 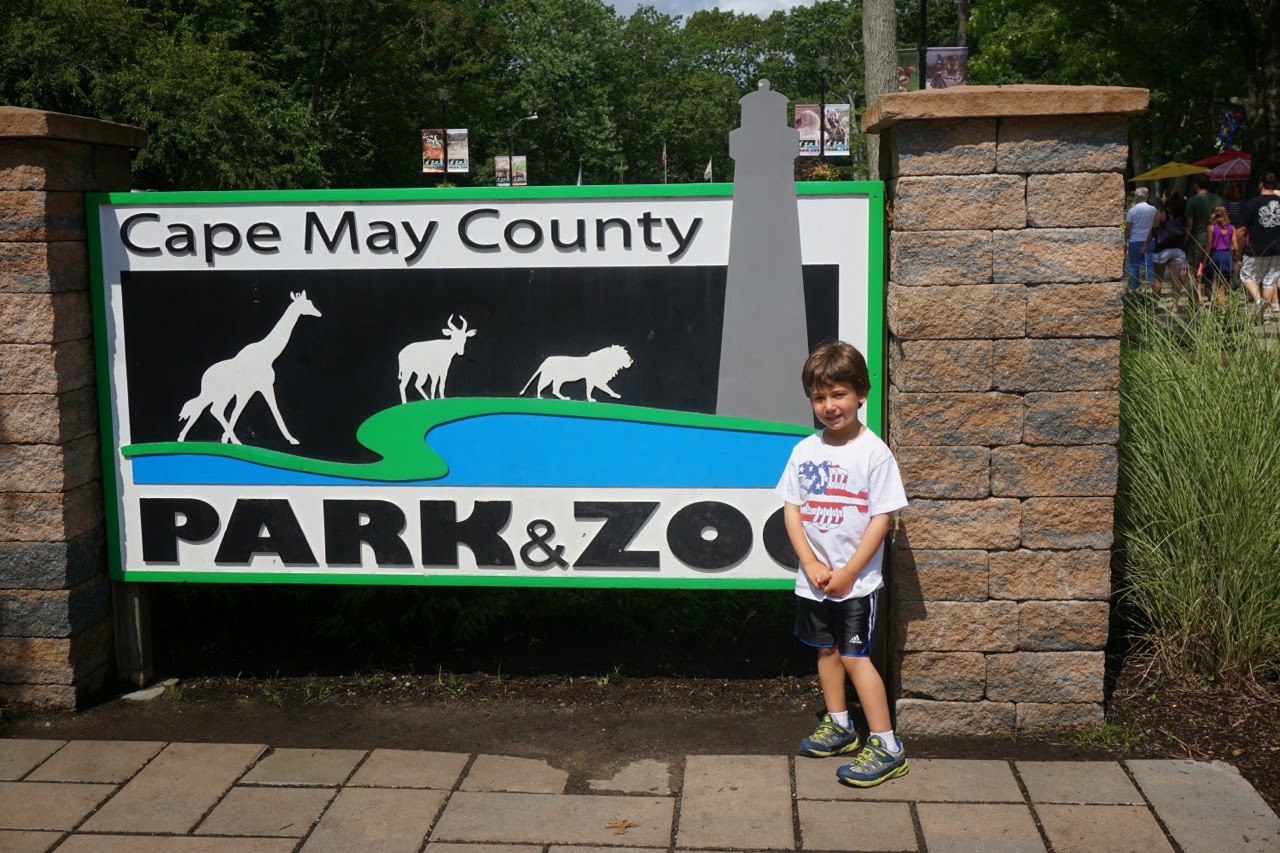 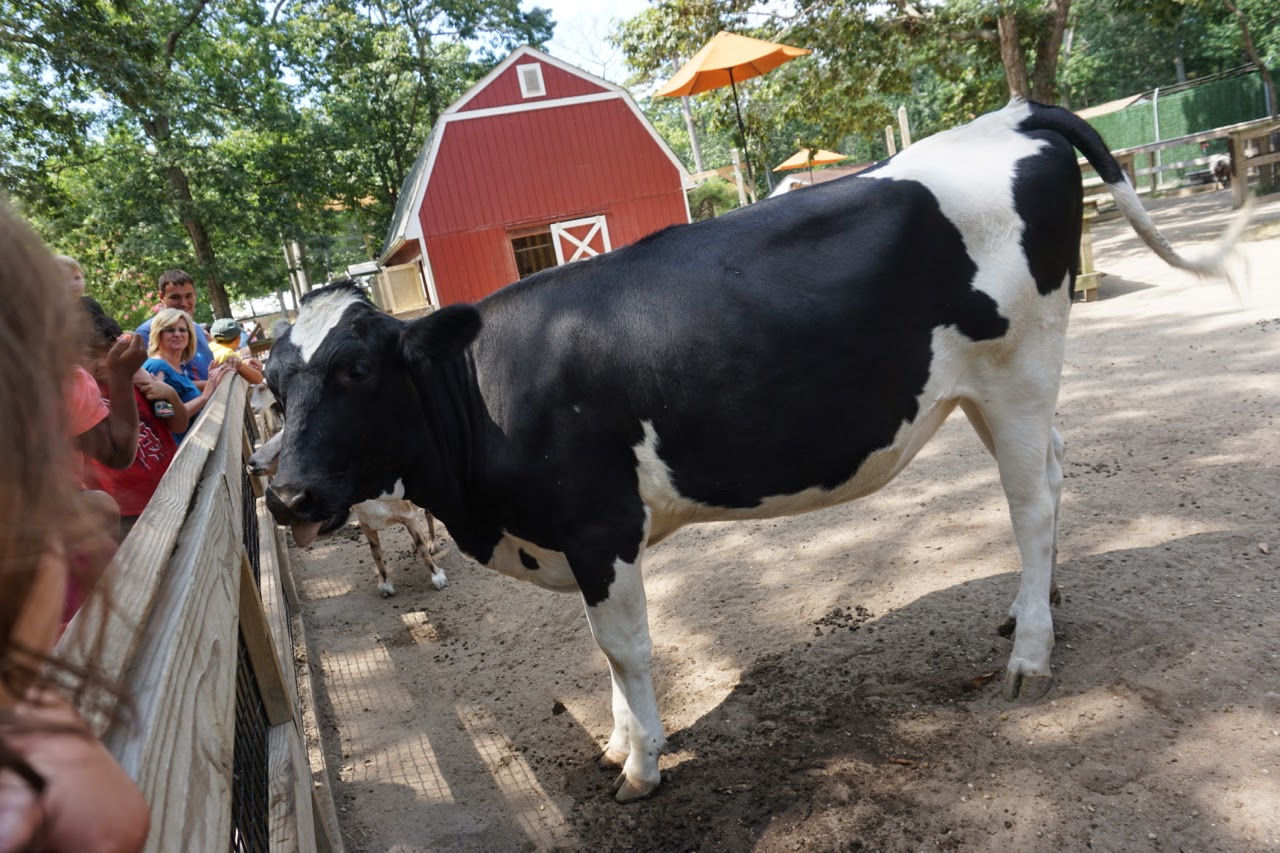 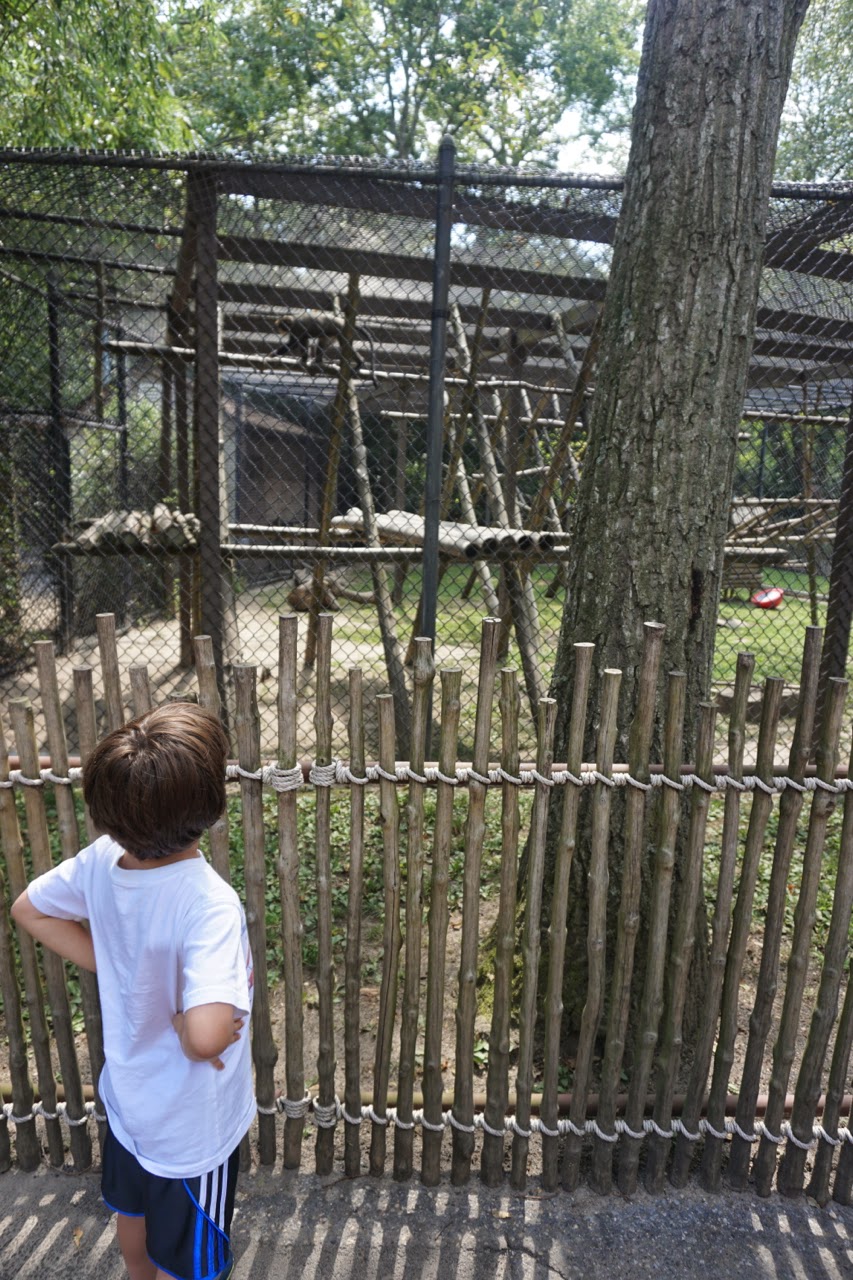 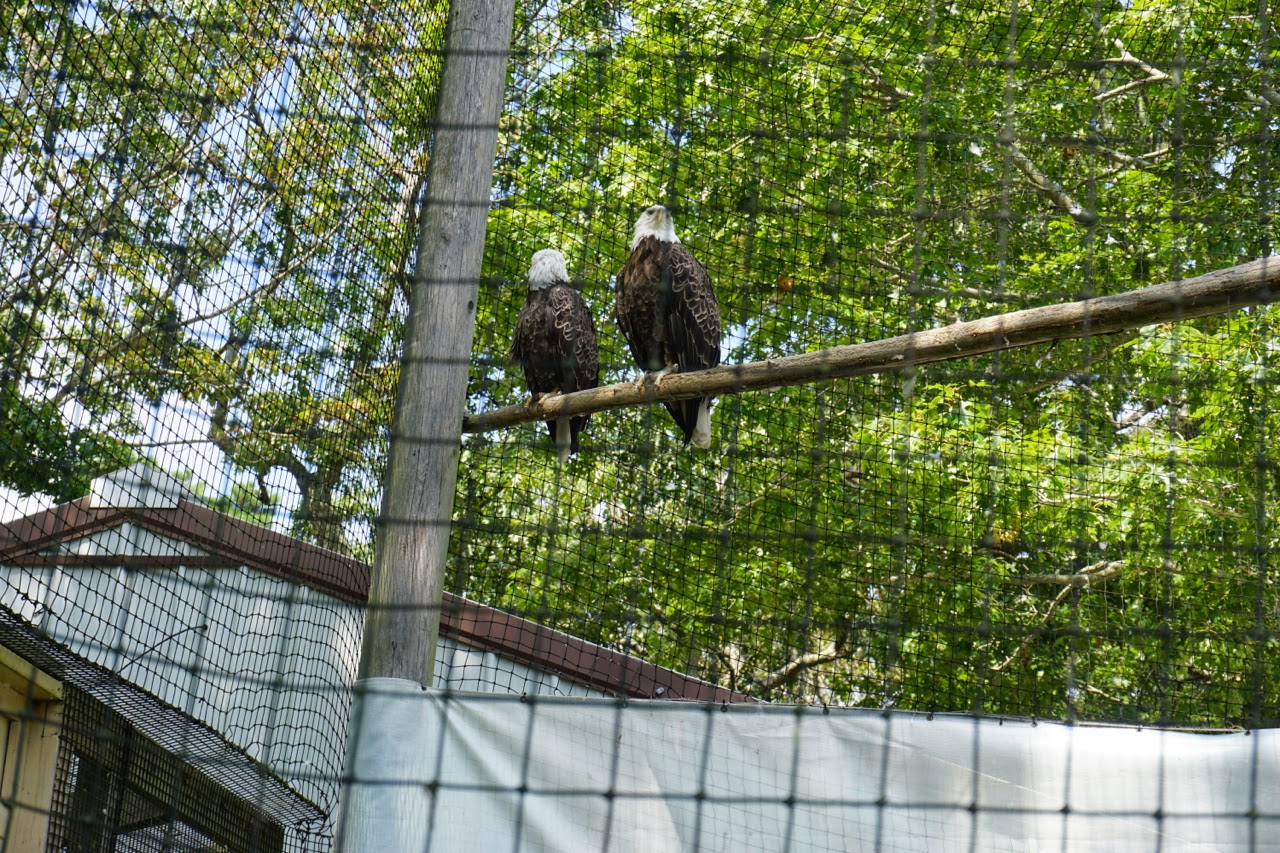 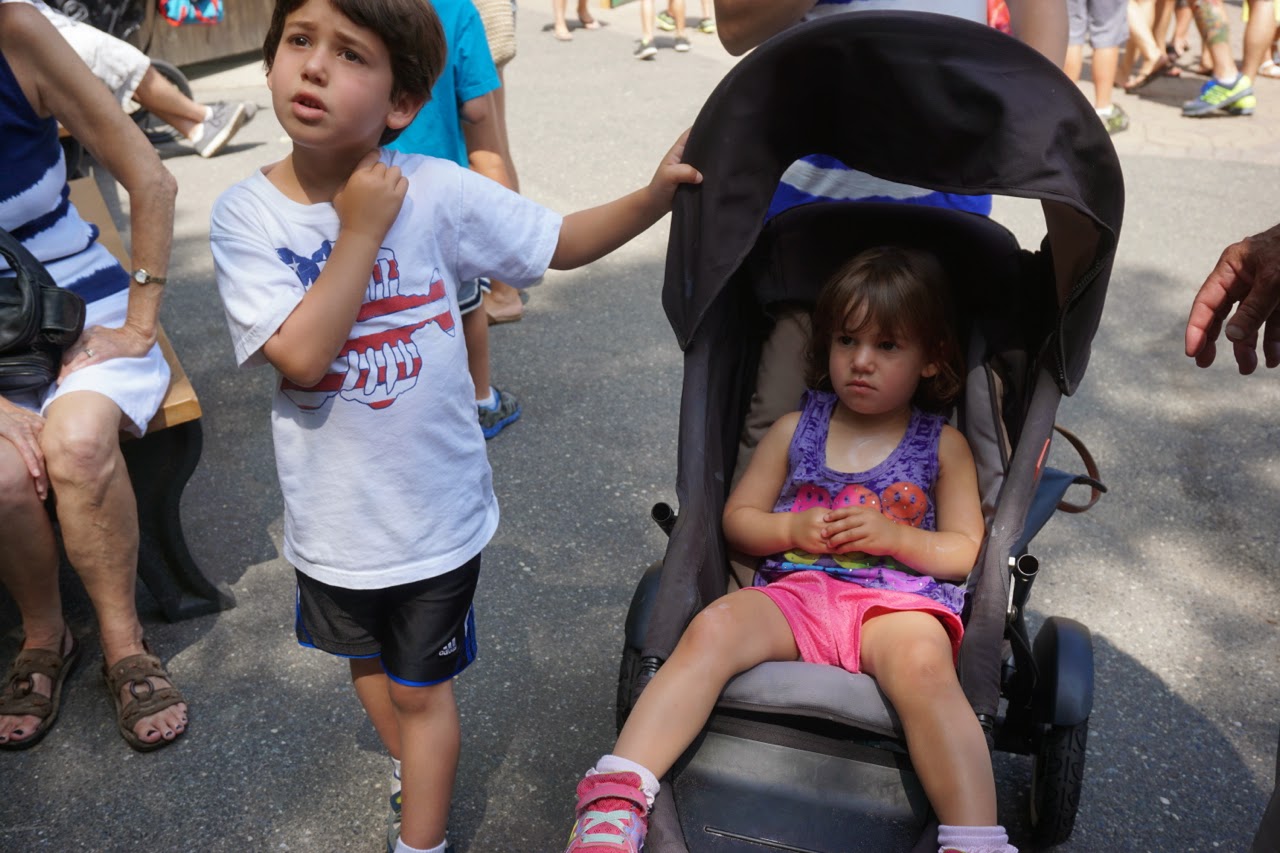 The complex was huge.  Lots of walkways between different areas. 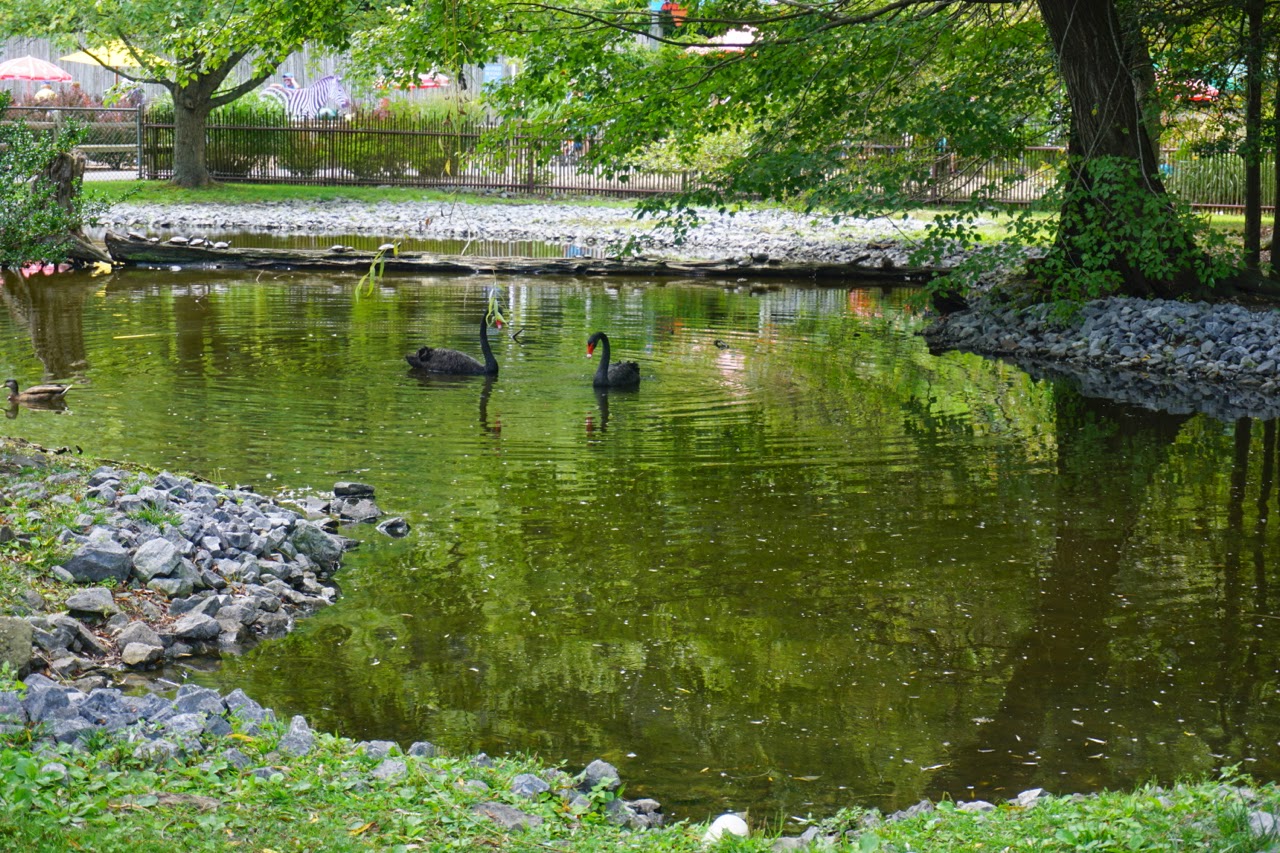 That's an otter to the right of the lake. 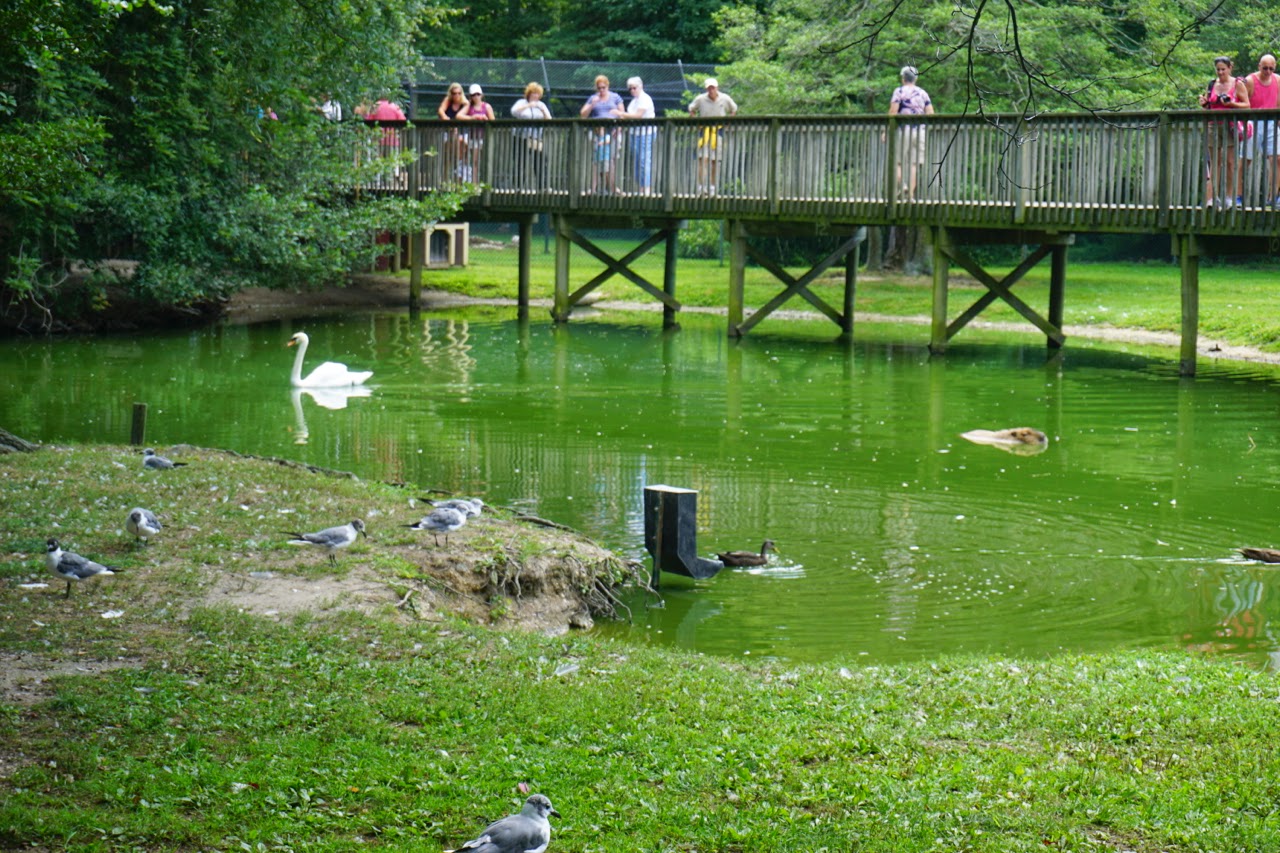 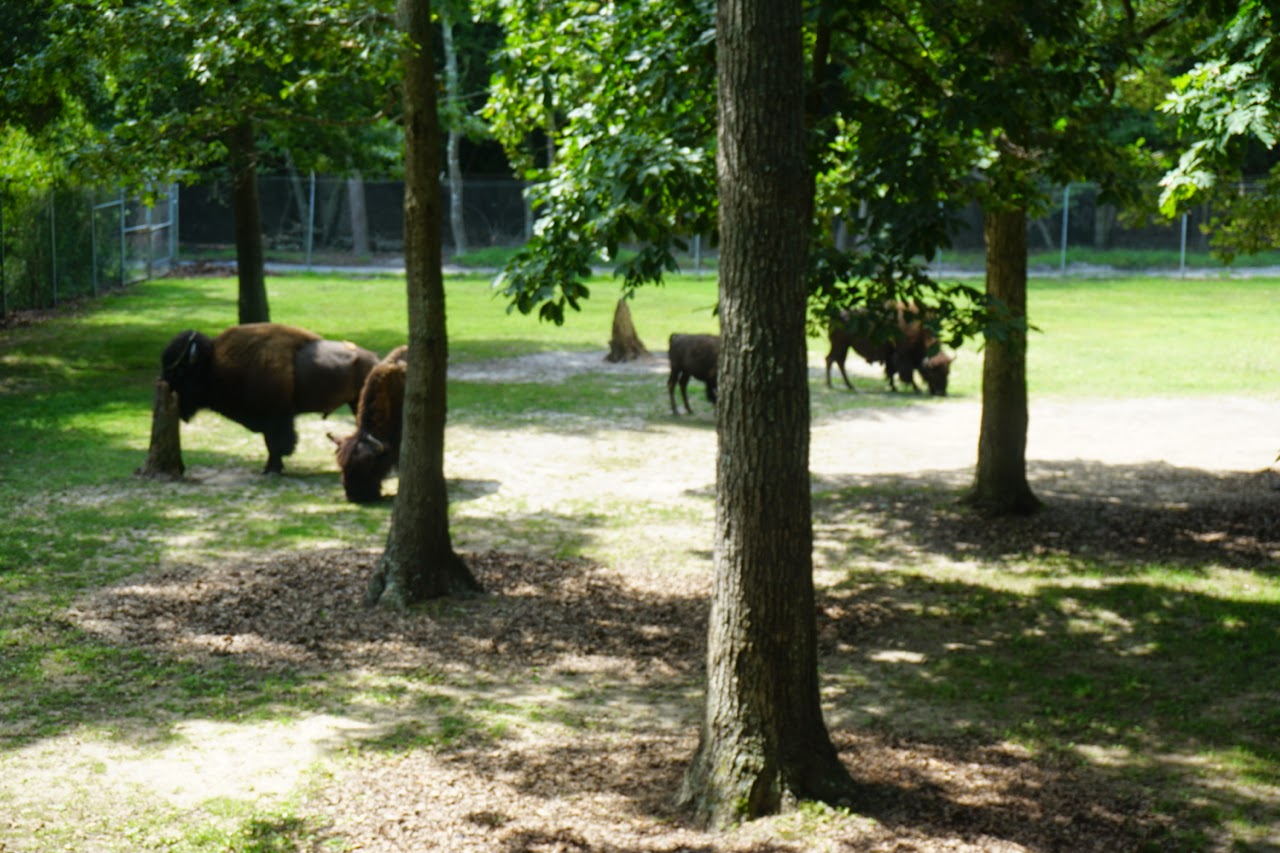 We walked a ton. 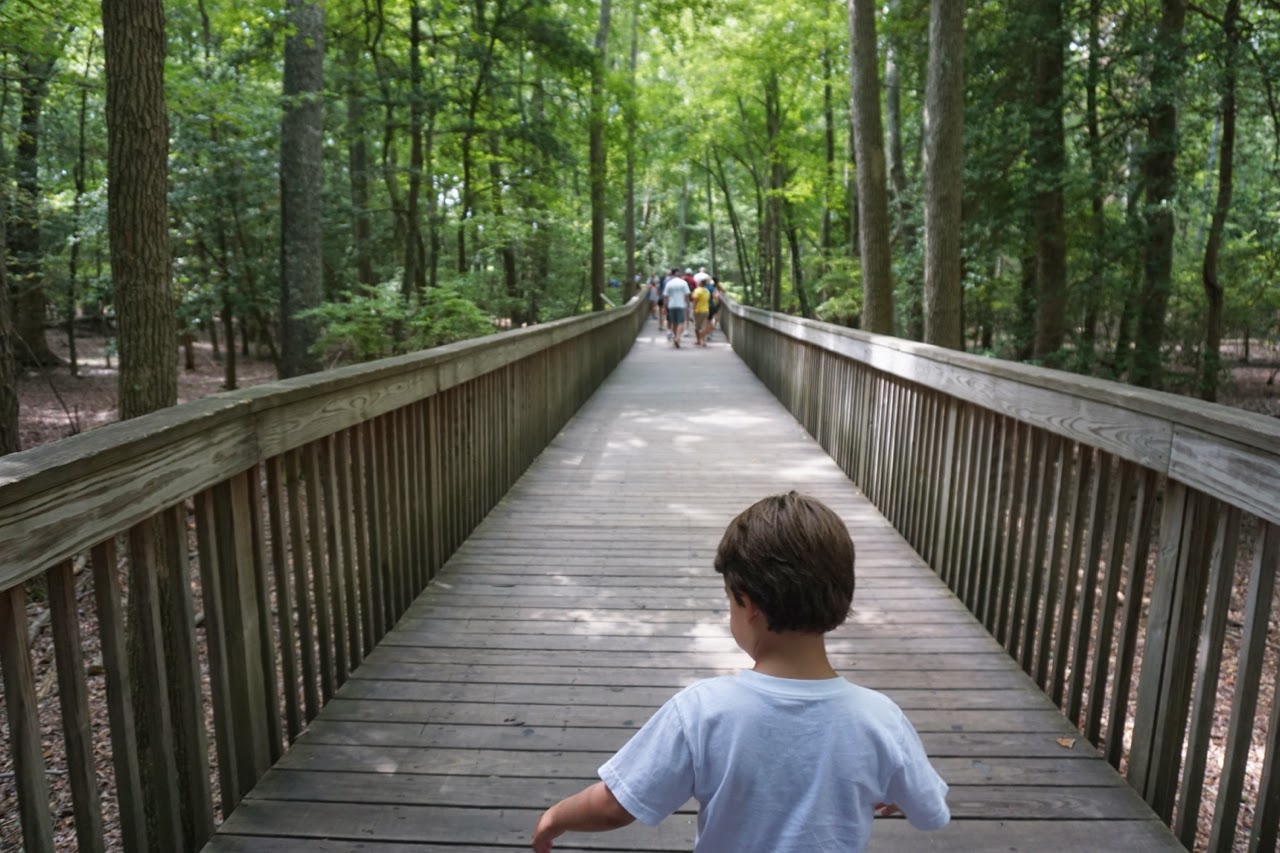 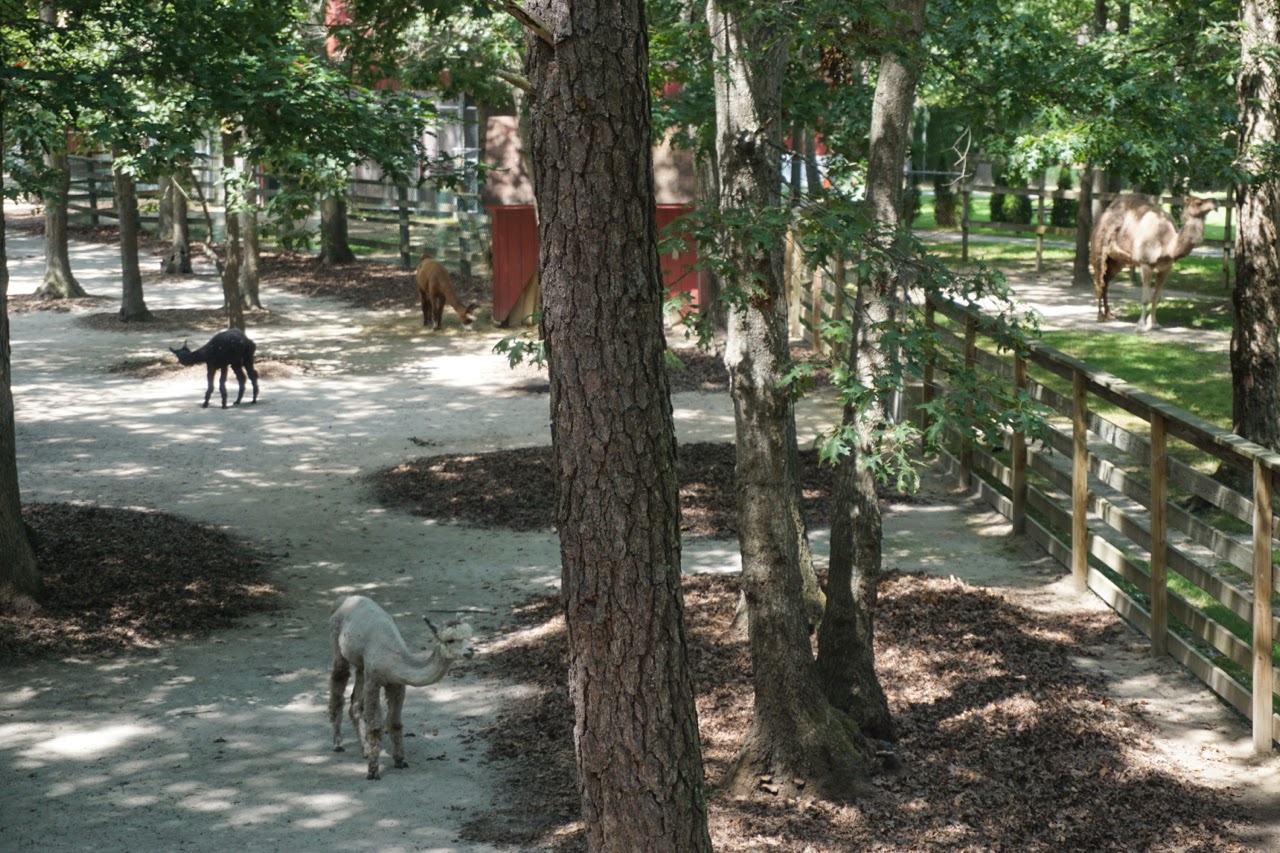 Ariel's favorite were the giraffes.  Even though she can't say the word. 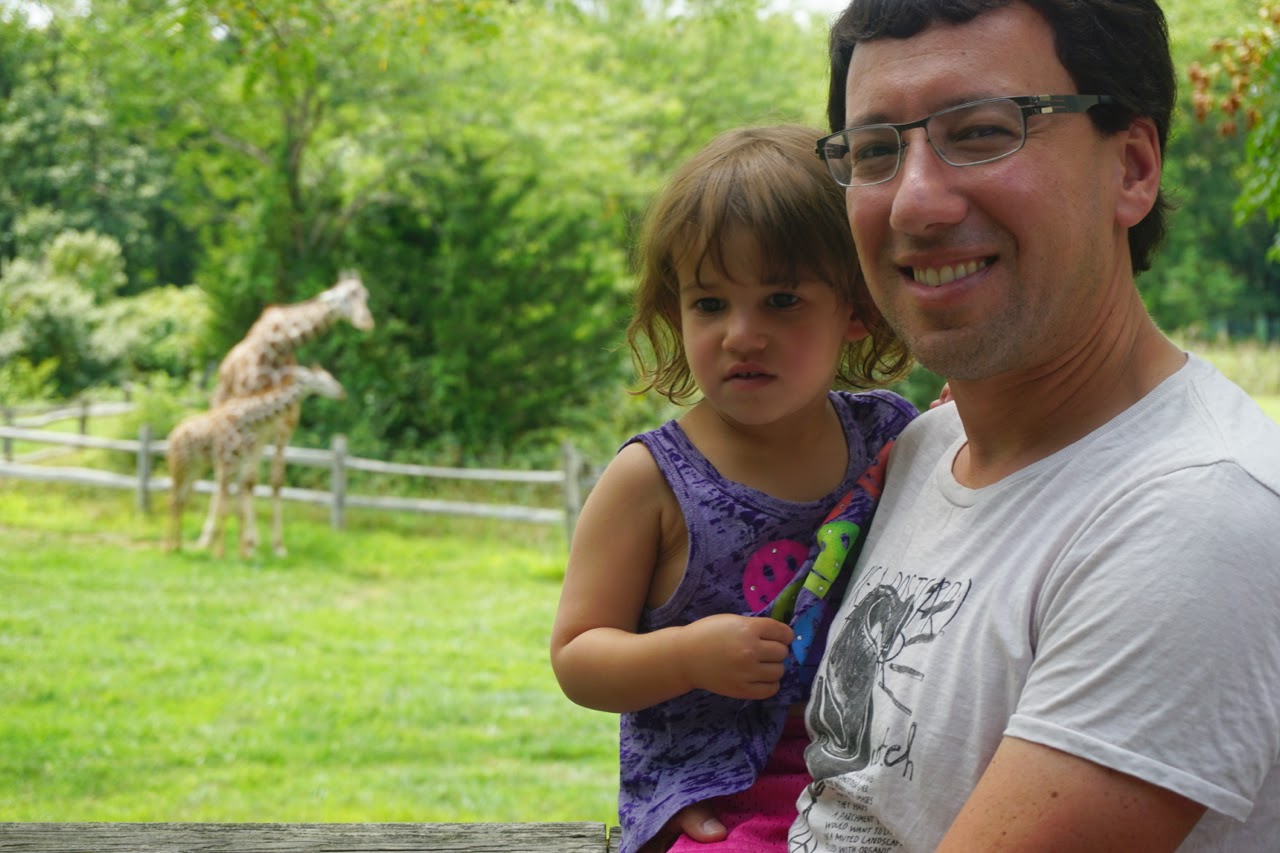 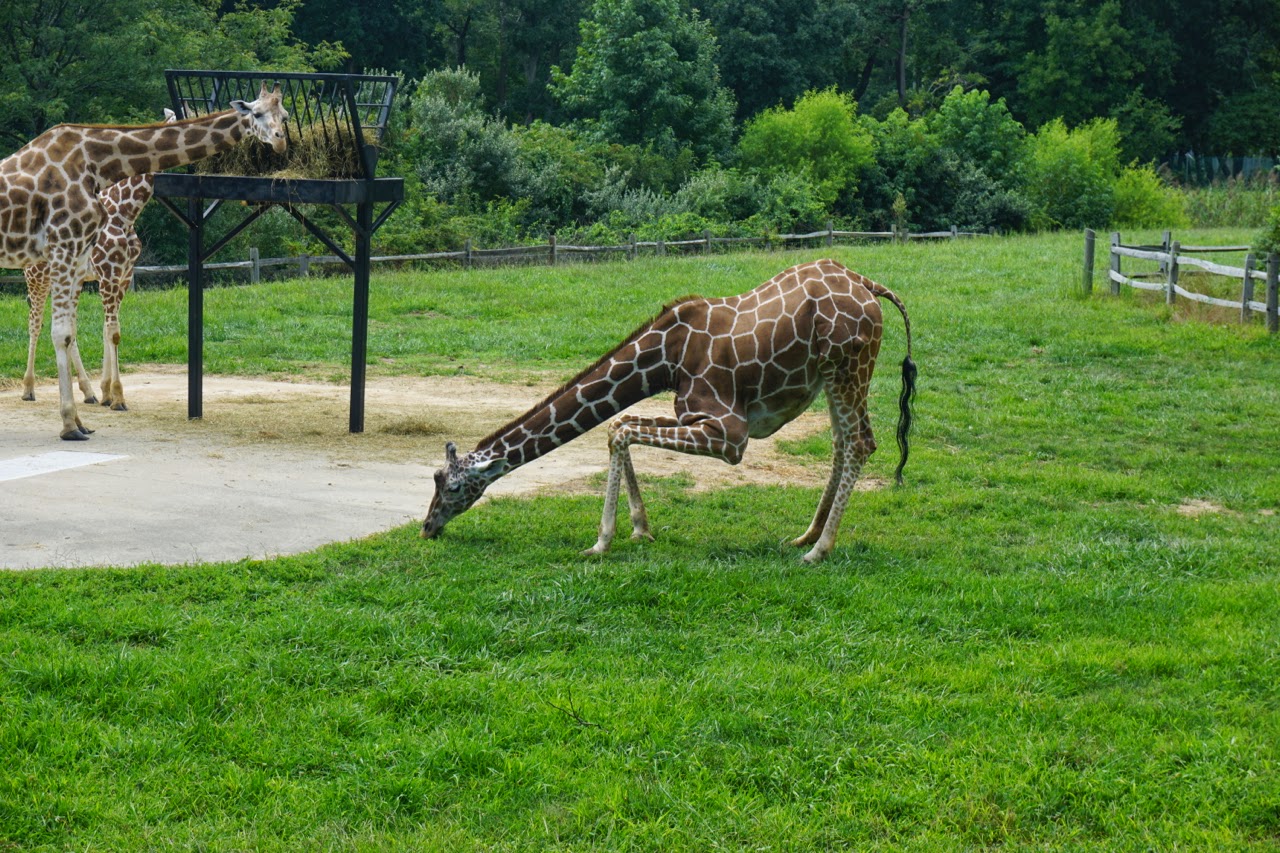 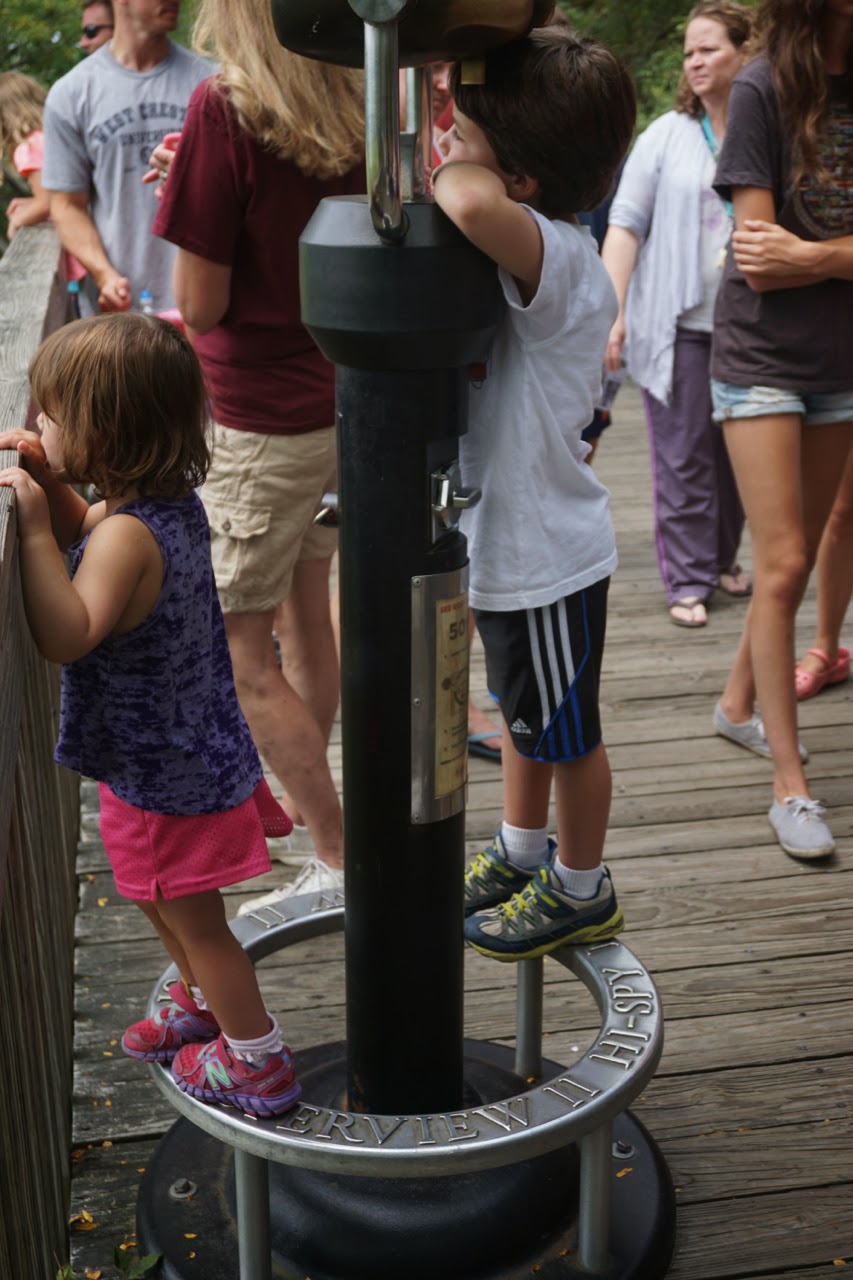 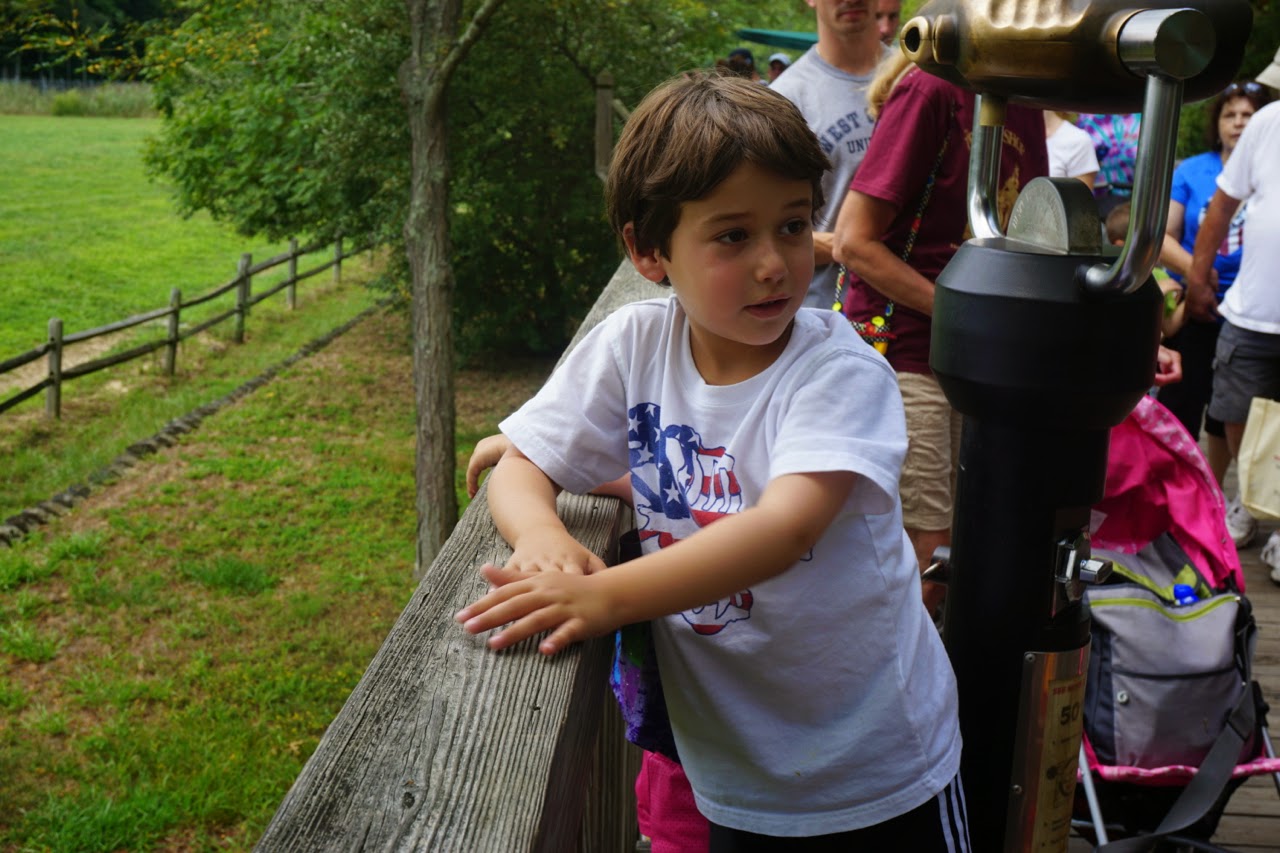 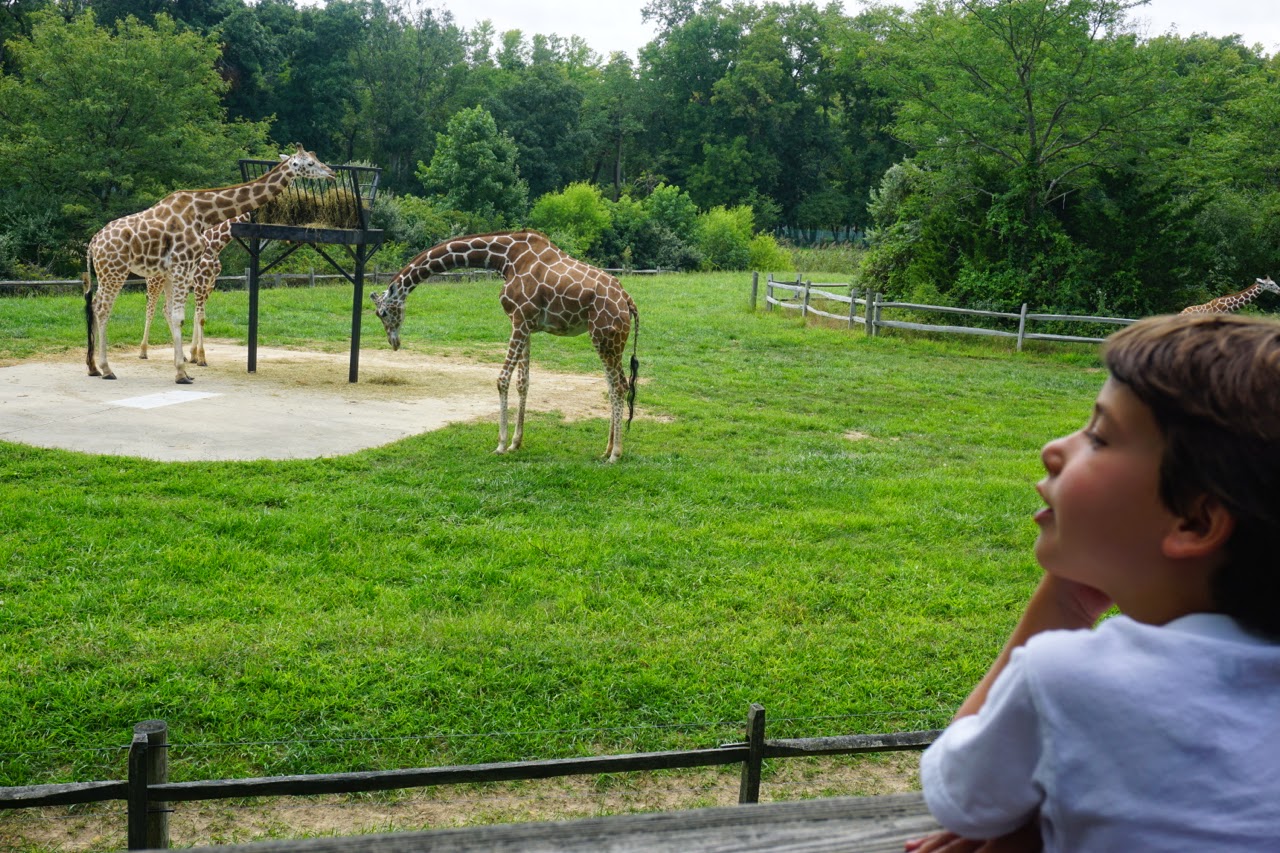 We watched the black bears eat.

Uh Ariel, I think you are on the wrong side of the fence.  It's a good thing wallabys are cute and cuddly. 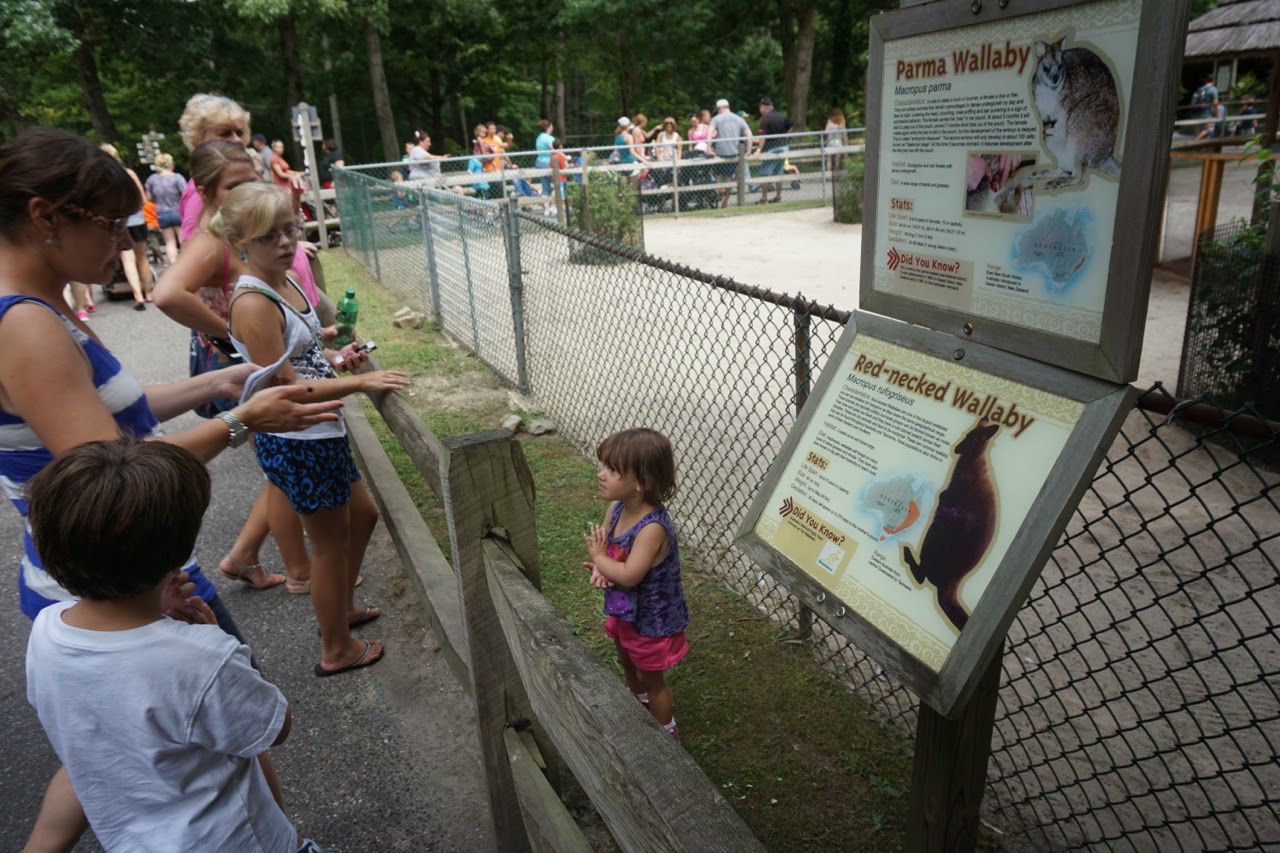 Snakes and turtles.  There were even giant alligators. 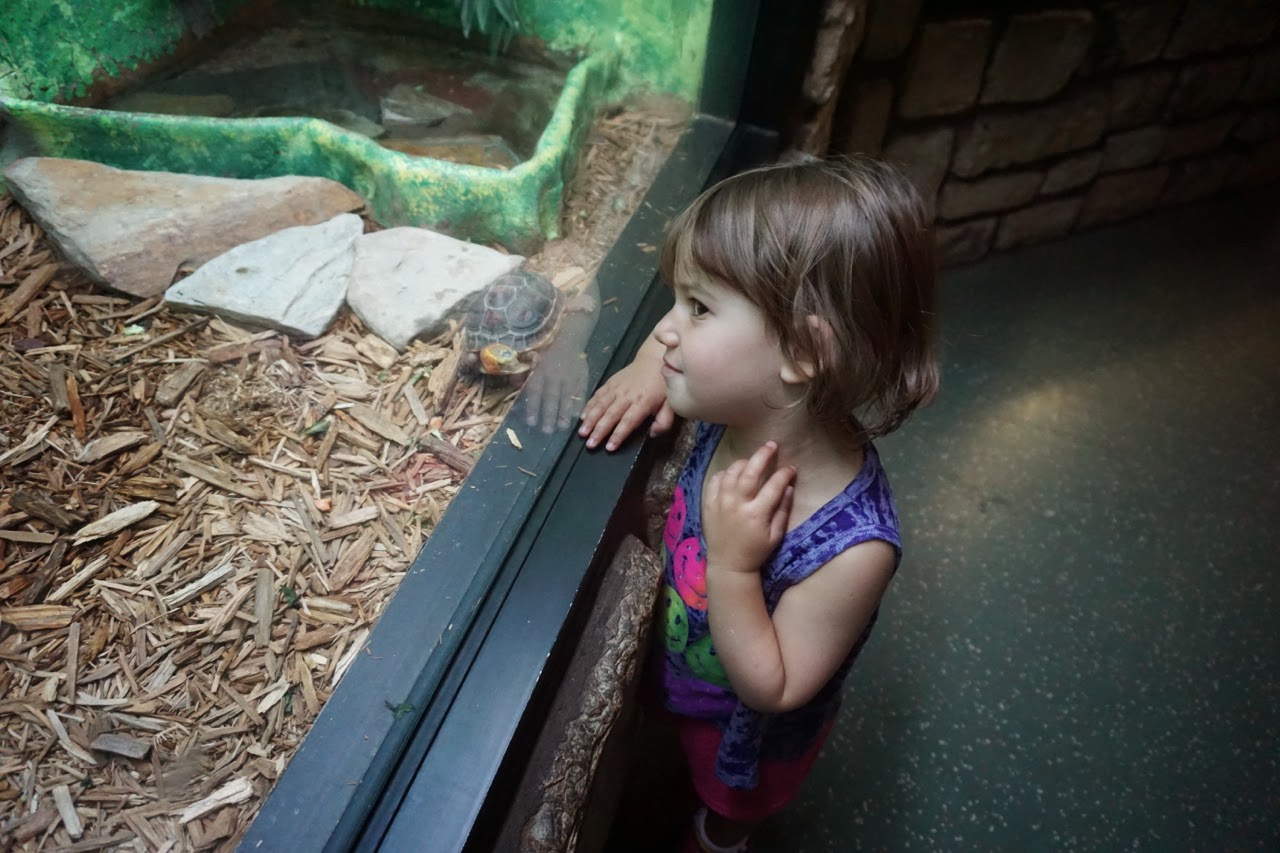 Couldn't quite reach for the massage. 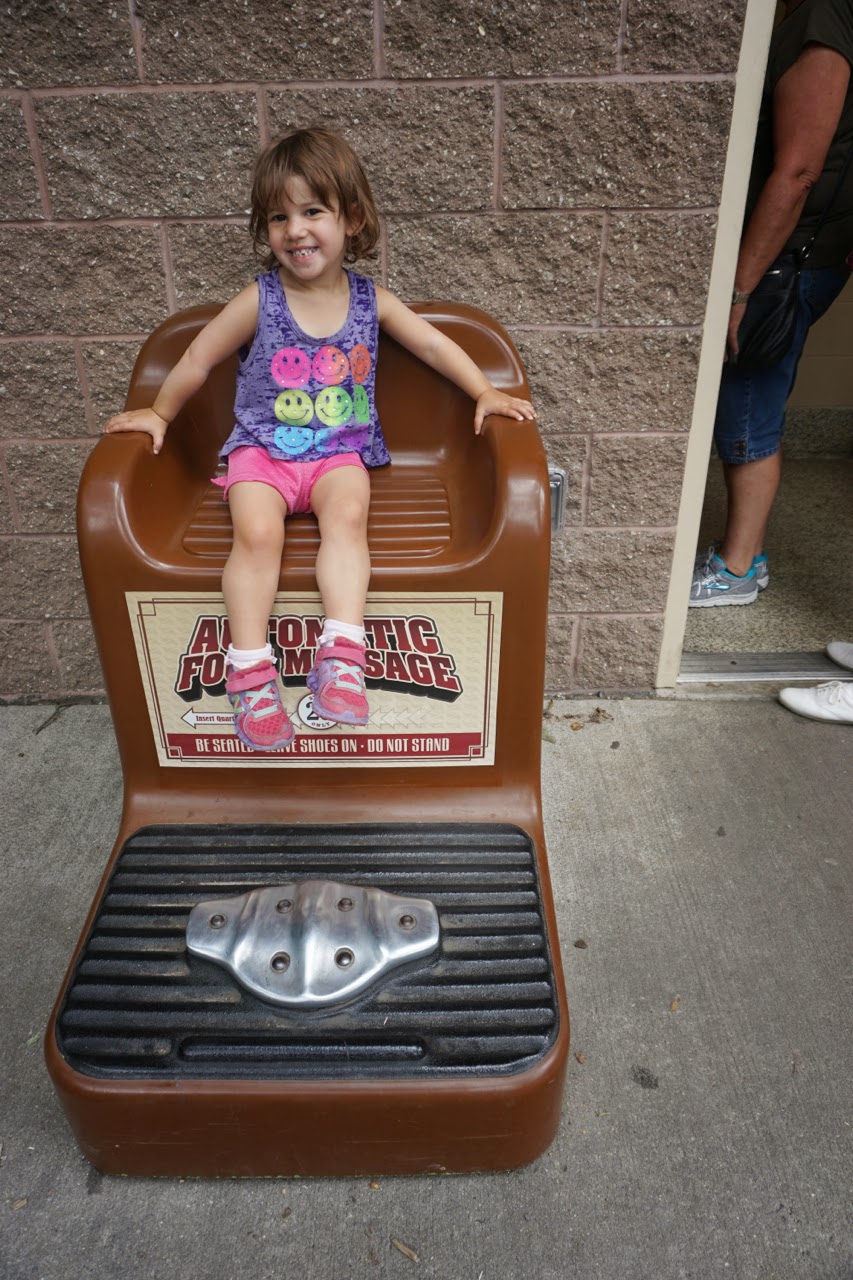 Taking a walk back in Margate. 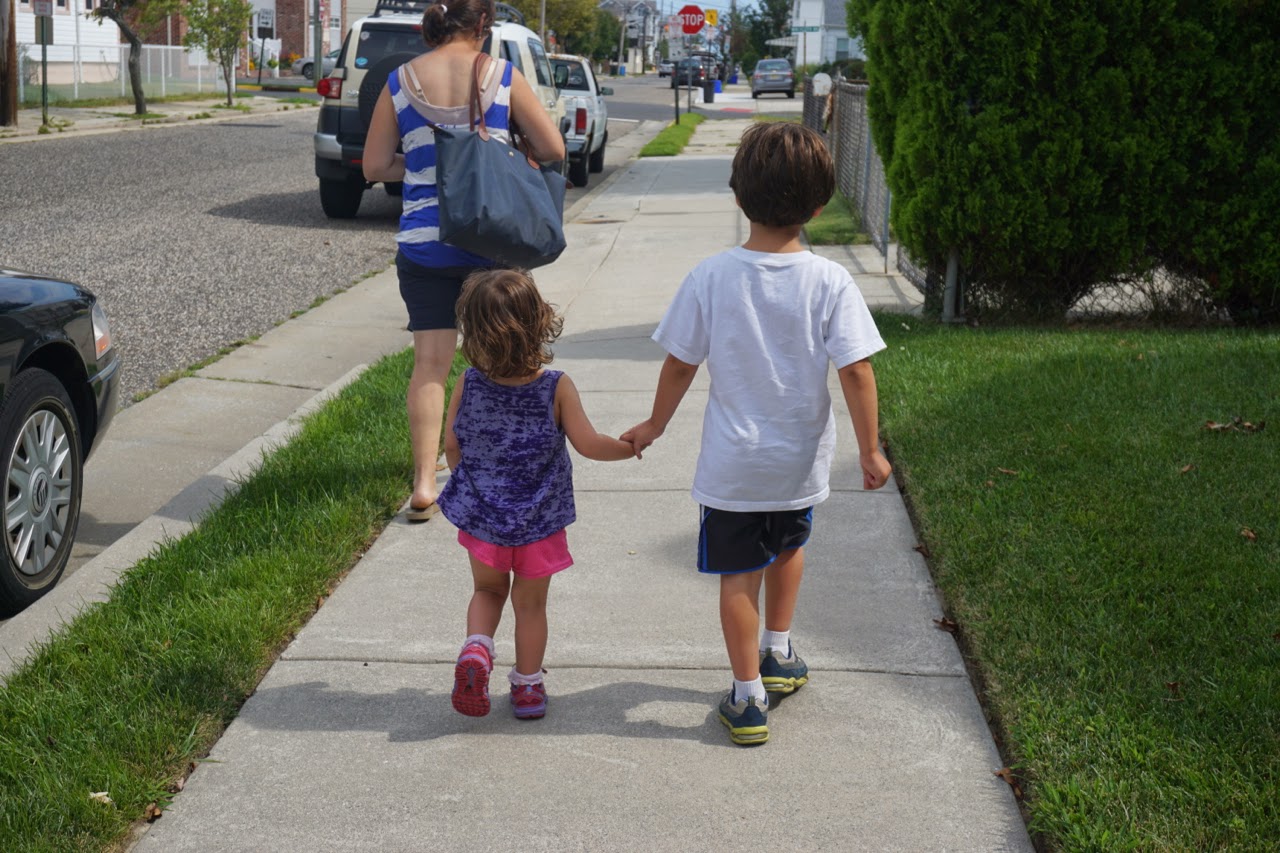 That night Amy and I had a nice romantic (that means cell phones were at a minimum) dinner at Steve & Cookies.  It's only a block away from us and has great food but we only get there maybe once a summer because it's impossible to get in to. 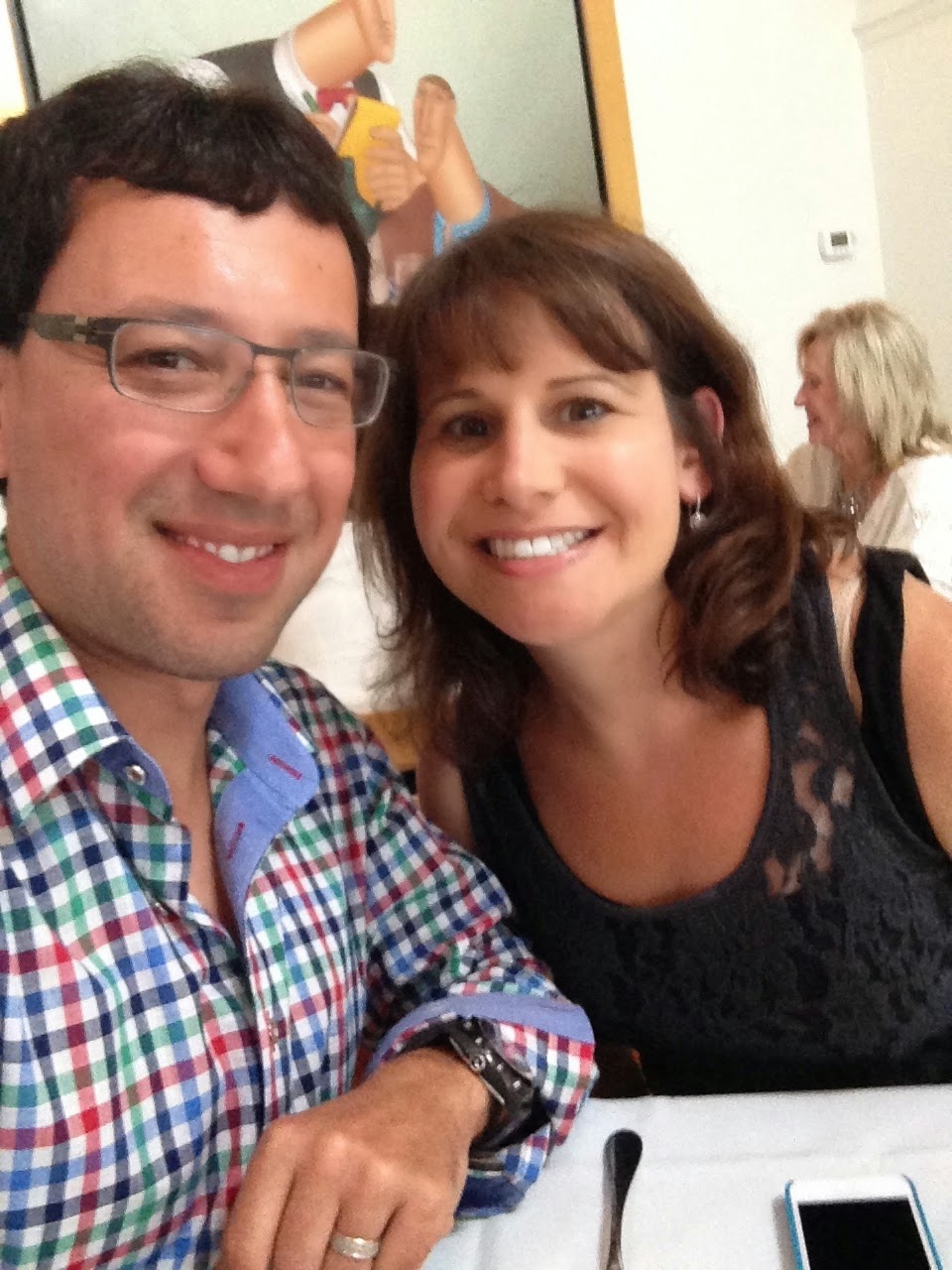 We went before 6 on a Thursday and it was packed. 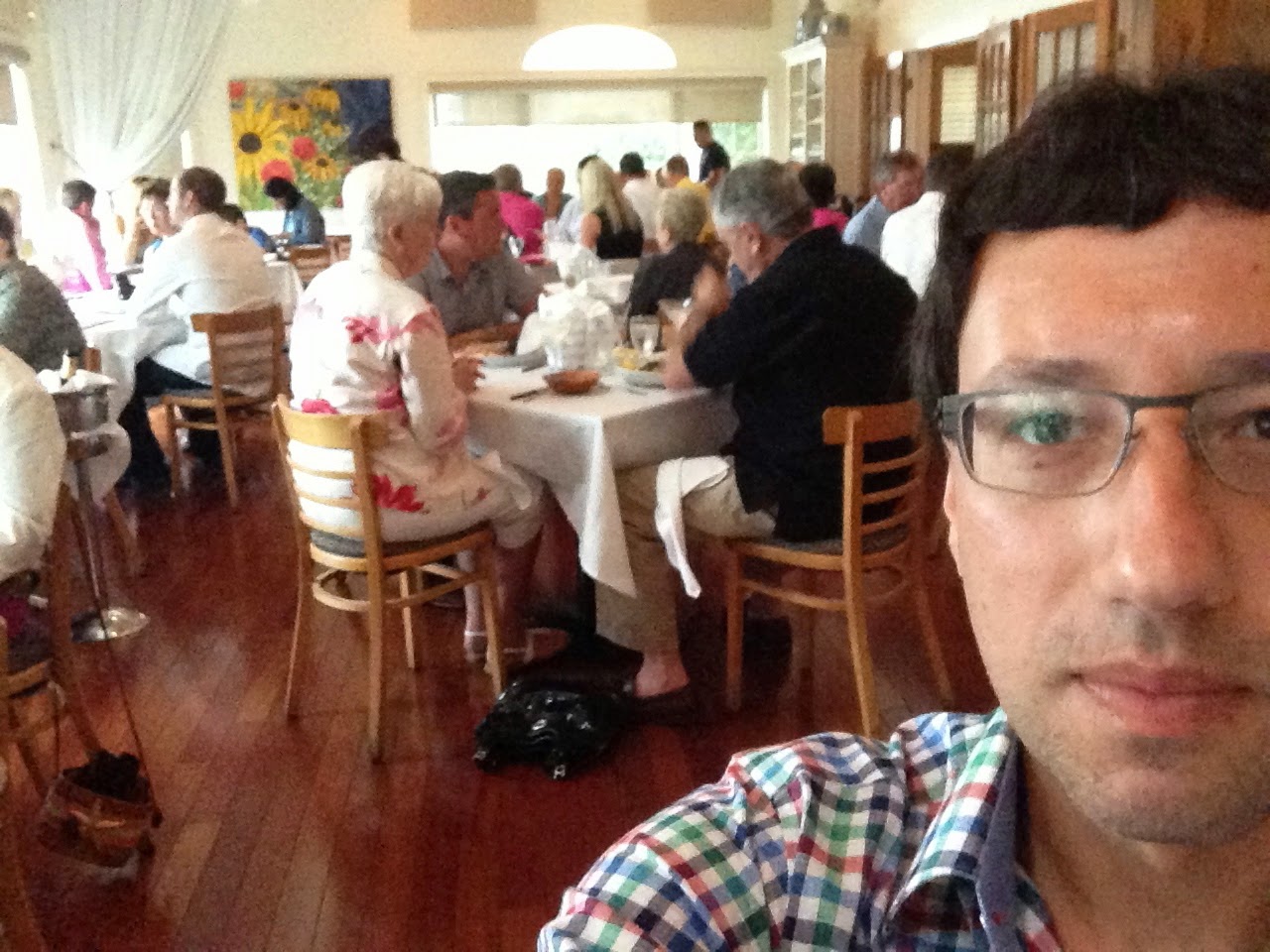