Is anyone watching the Grammy's now?  Luckily, I am able to fast forward.  Is it just me or is music really just annoying these days?  I would hate to think I'm just out of the loop.  Paul and Ringo weren't bad and I really liked Pink but that was about it.  It was a quiet weekend and I have very few pictures to share.

Friday, a quick visit with my beautiful niece! 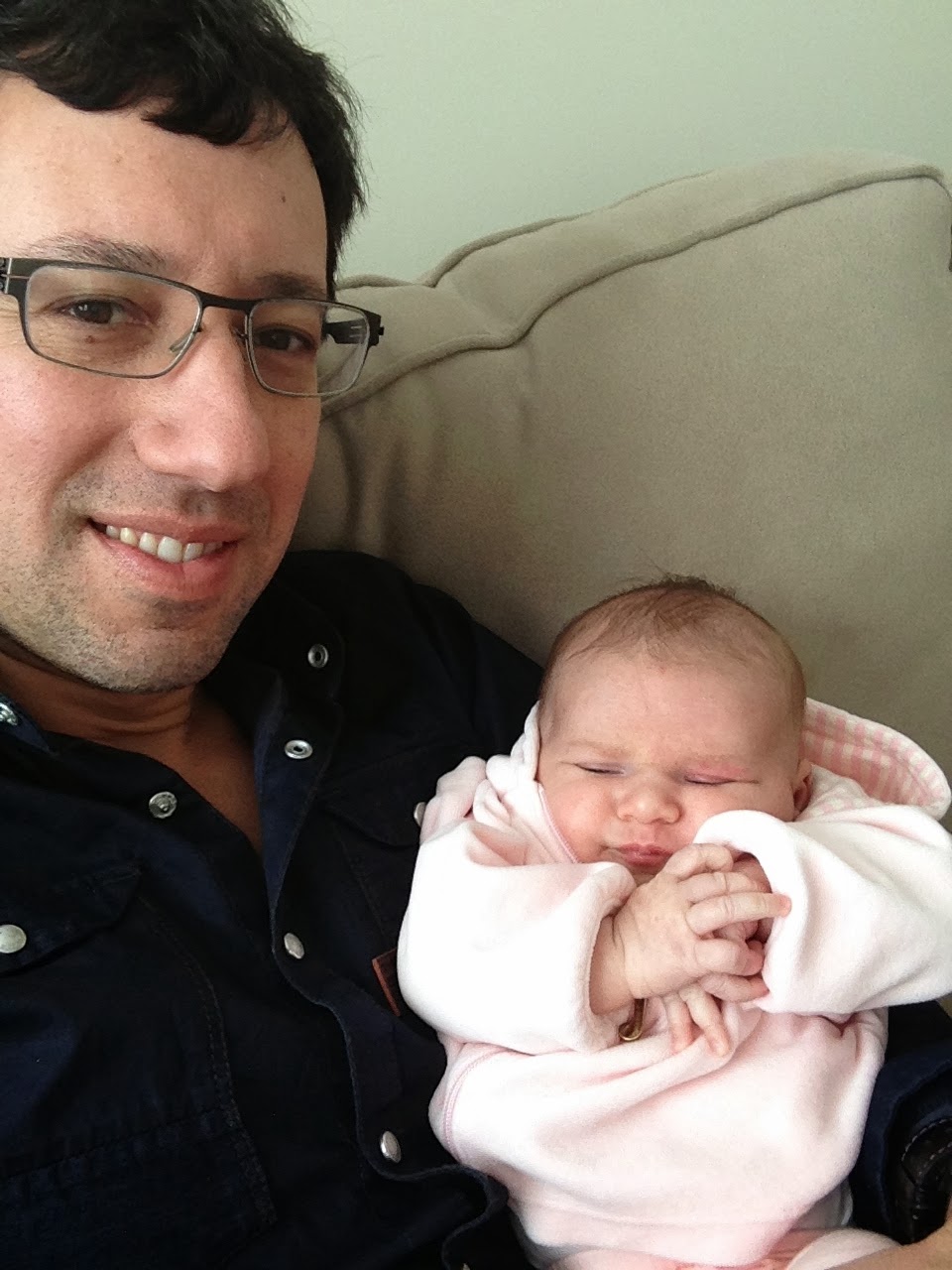 Ben and Irv's with my family for dinner.  Ariel only wanted a chocolate covered pretzel. 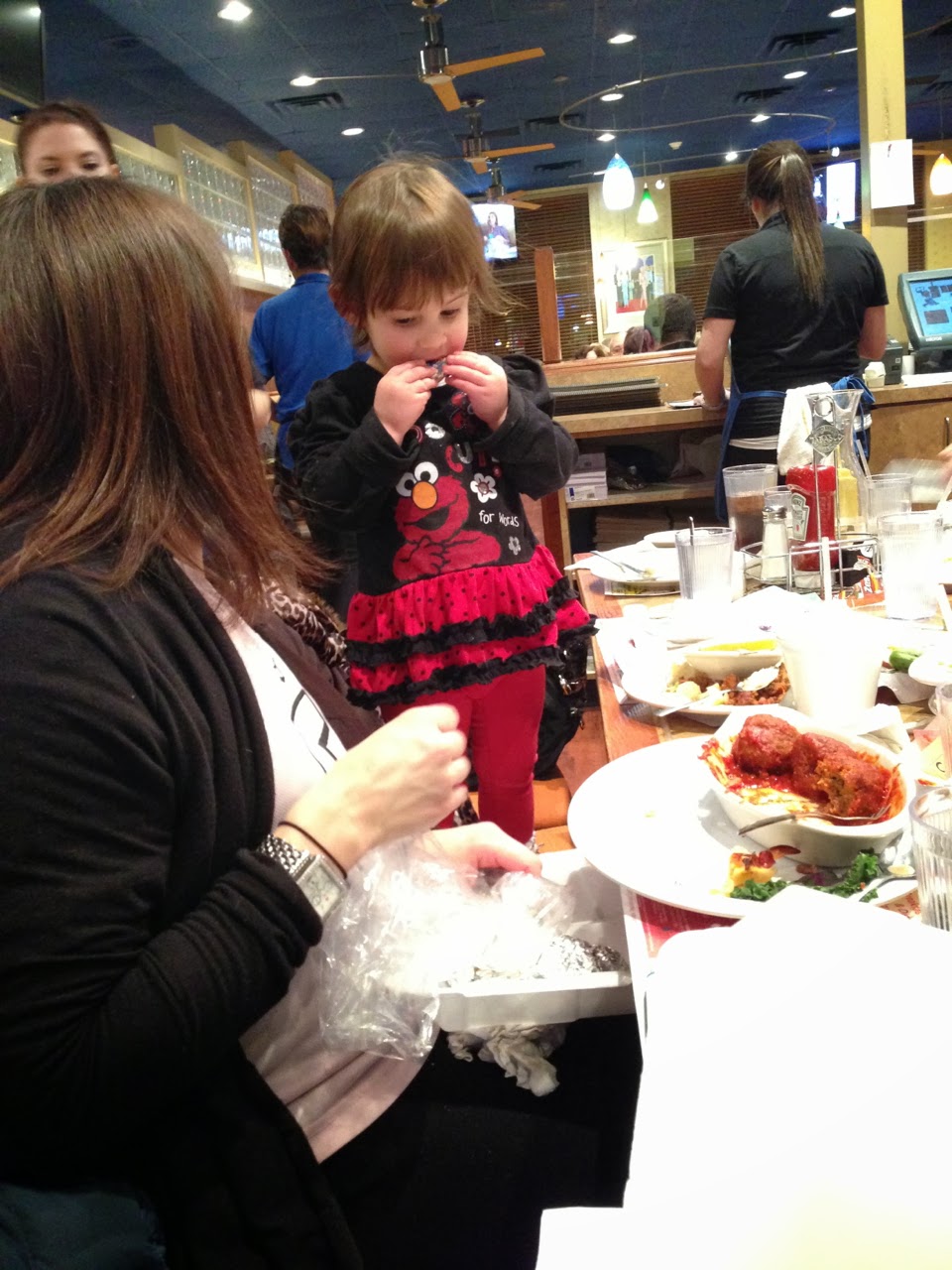 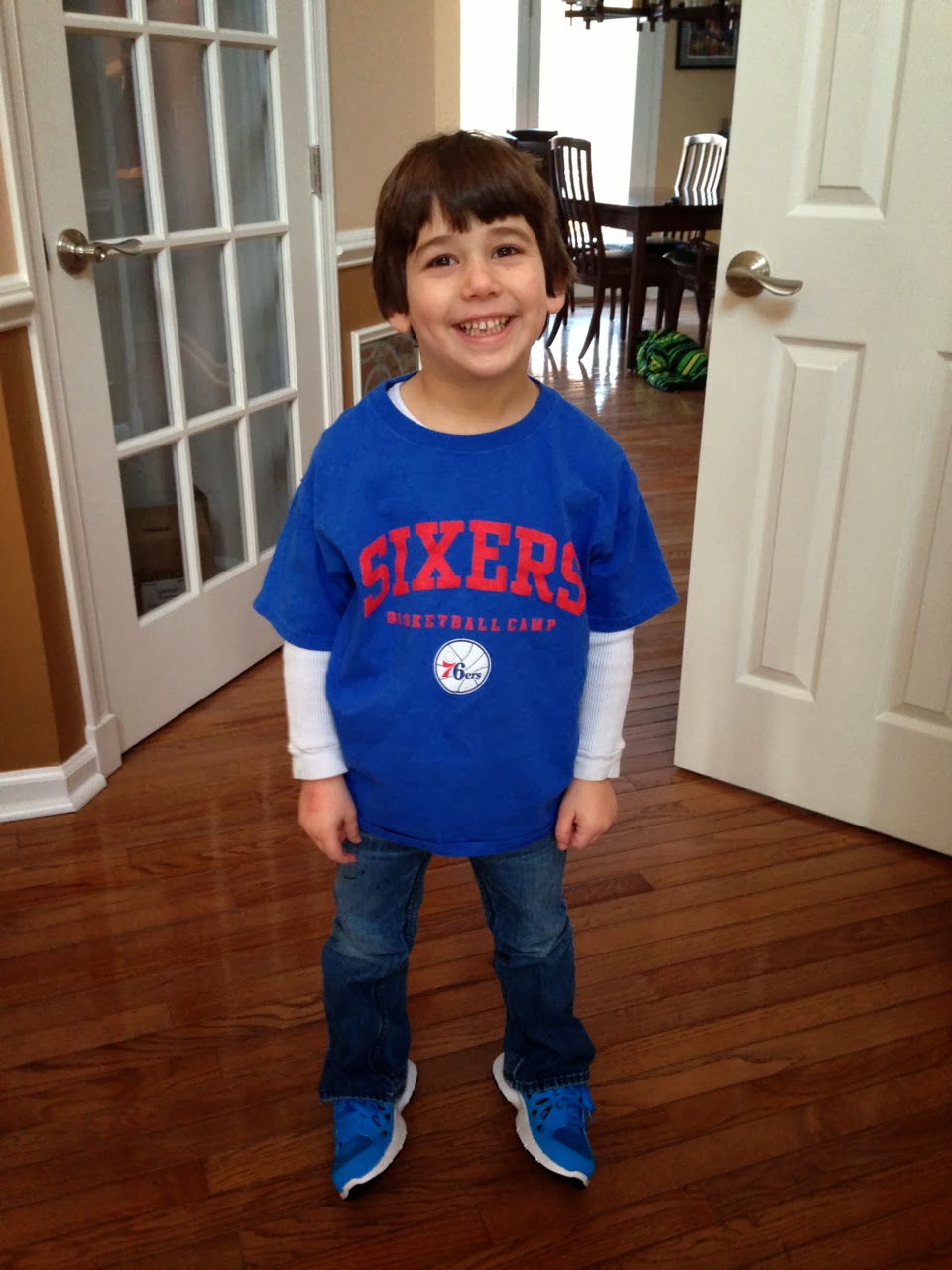 Aden had a great time.  He had a bite of a hotdog (for those of you who don't know, Aden does not eat meat), which he didn't love but then nachos and Gatorade for the first time, which he did like!  I was worried about how he would handle all the noise after his experience last week at the Flyers but it didn't bother him.  Mark was surprised how tough it was to be in charge of Aden for a night but he did a great job. 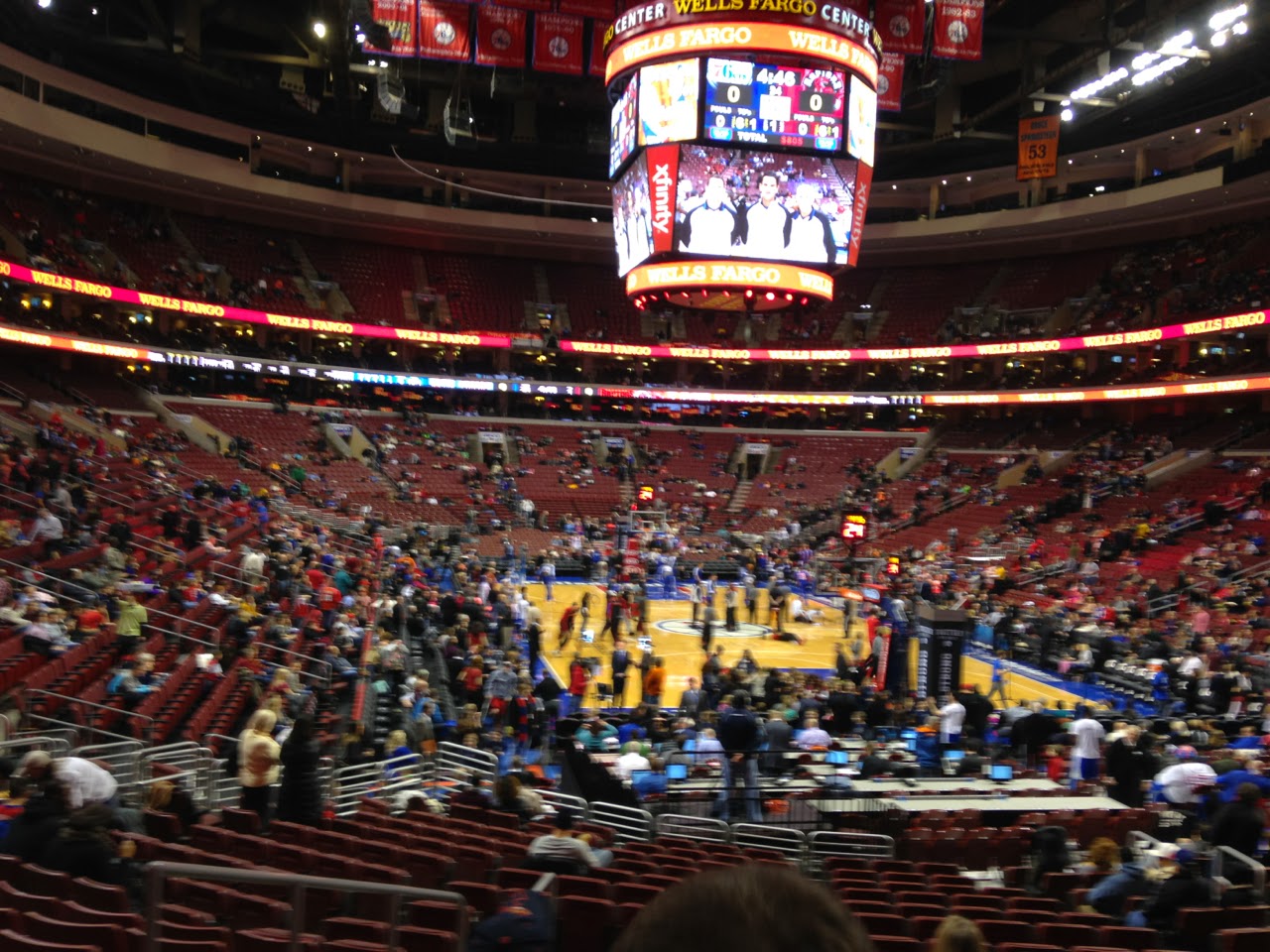 Back to soccer Saturday. 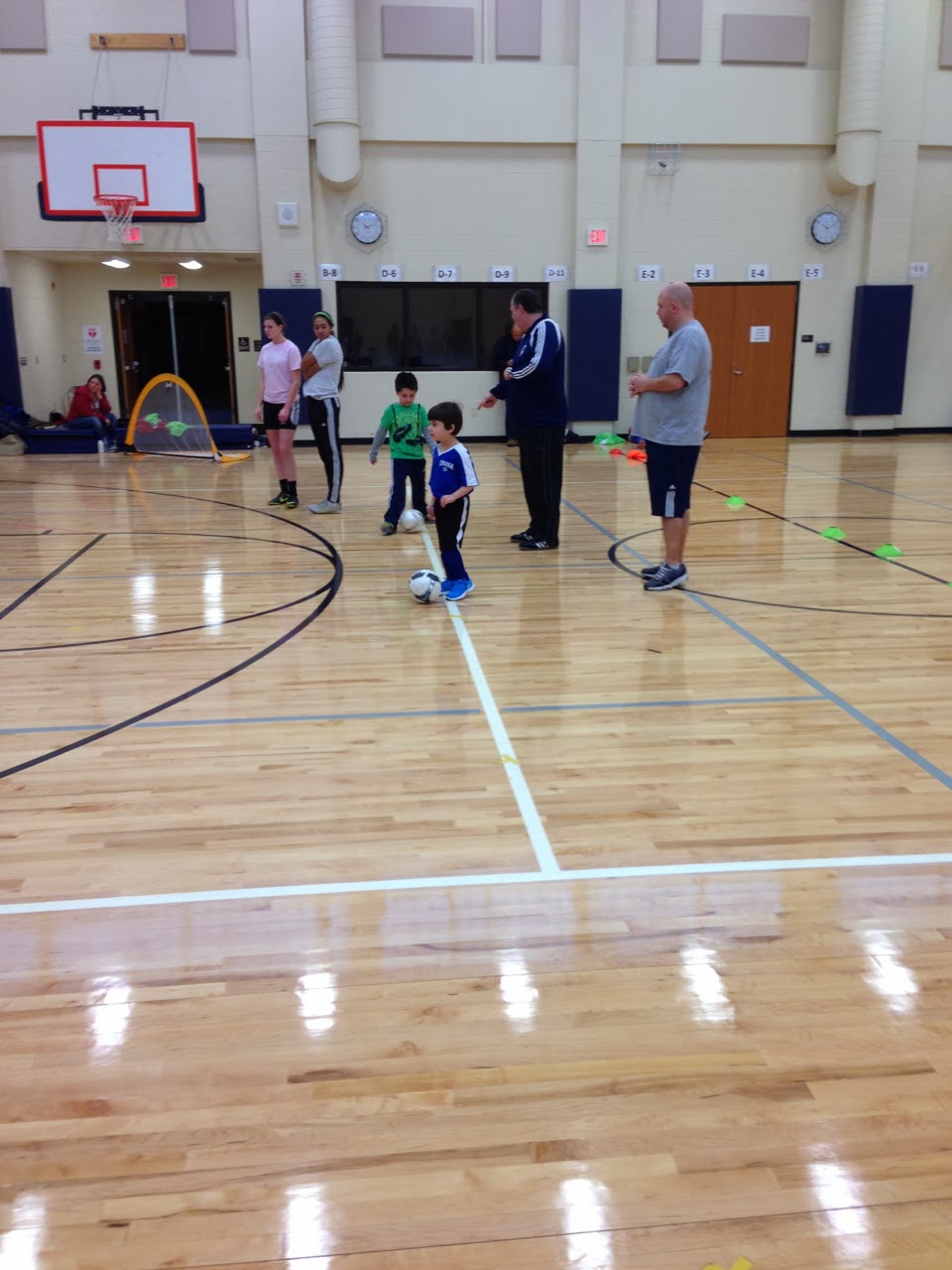 Aden was involved but not overly thrilled. 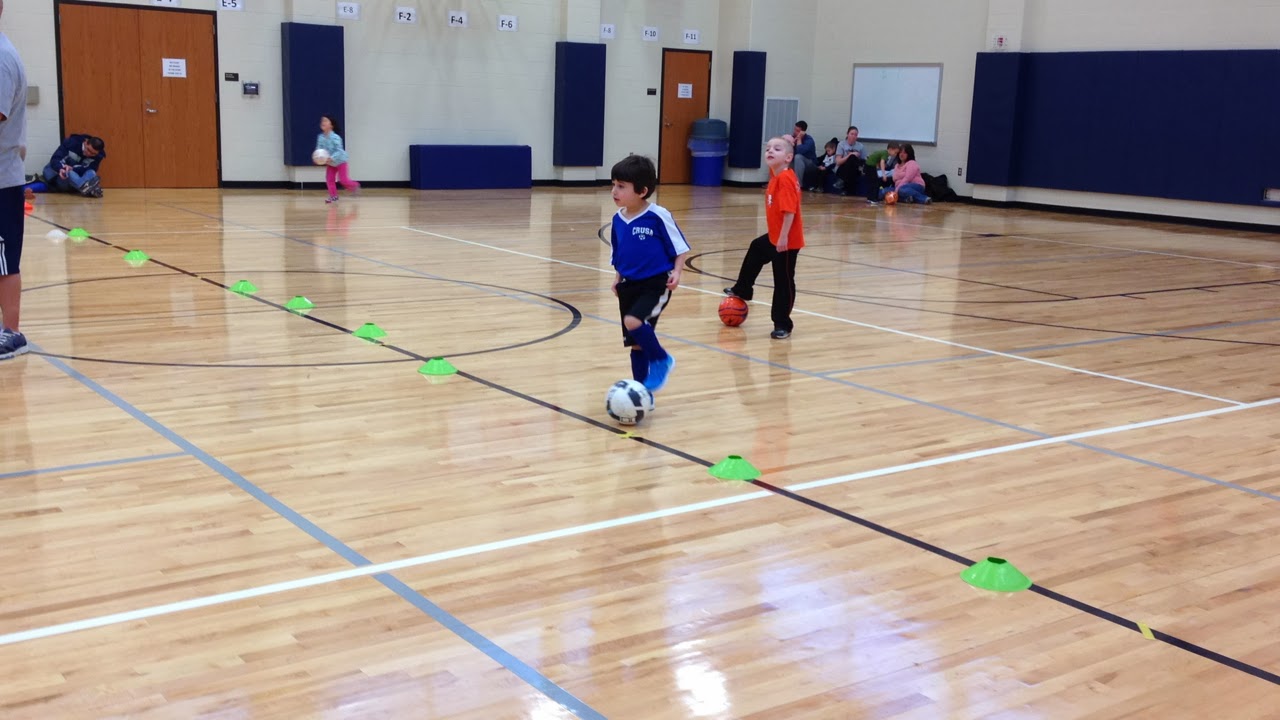 He's been doing this exercise for years and I'm still not sure how it works. 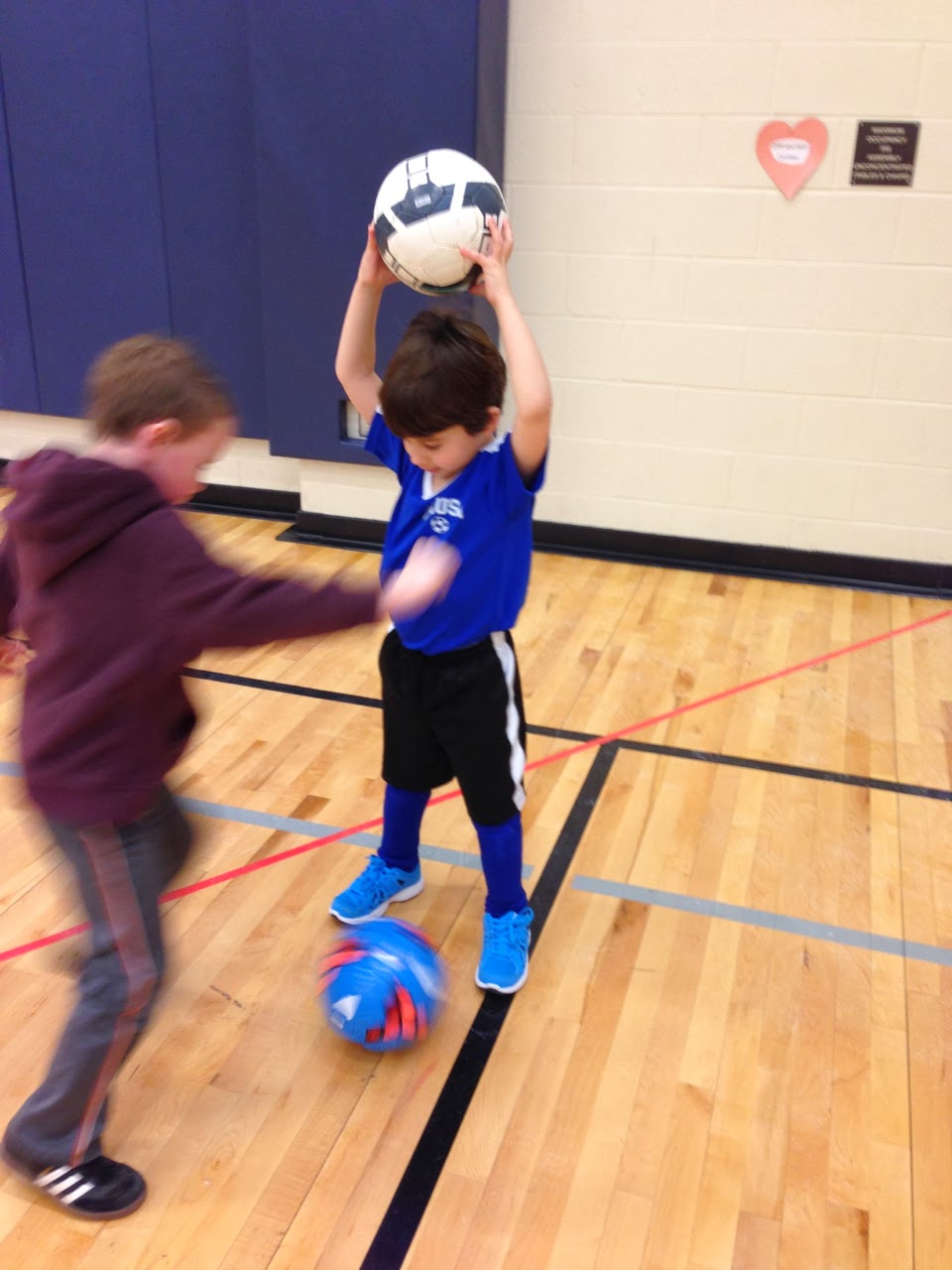 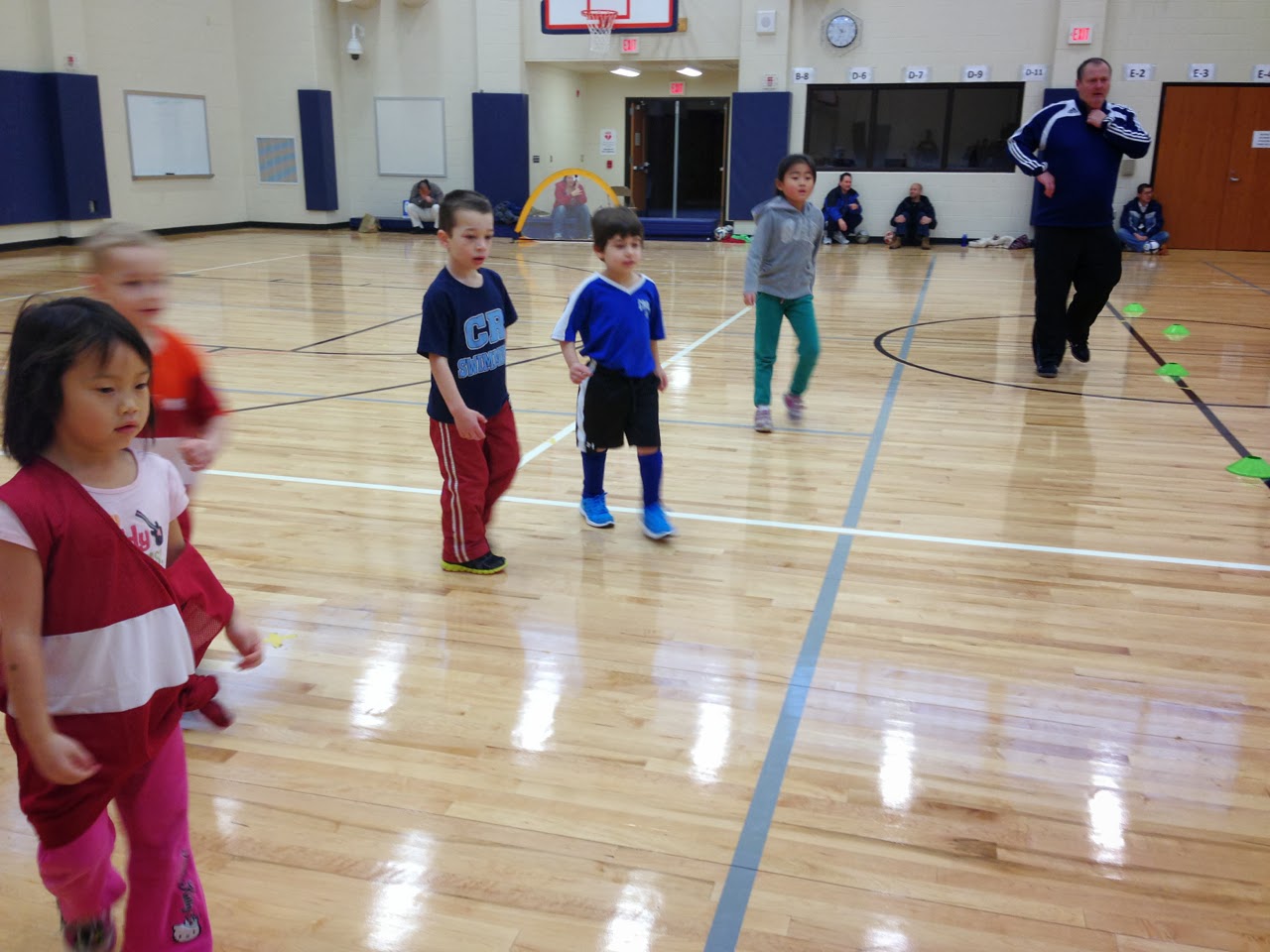 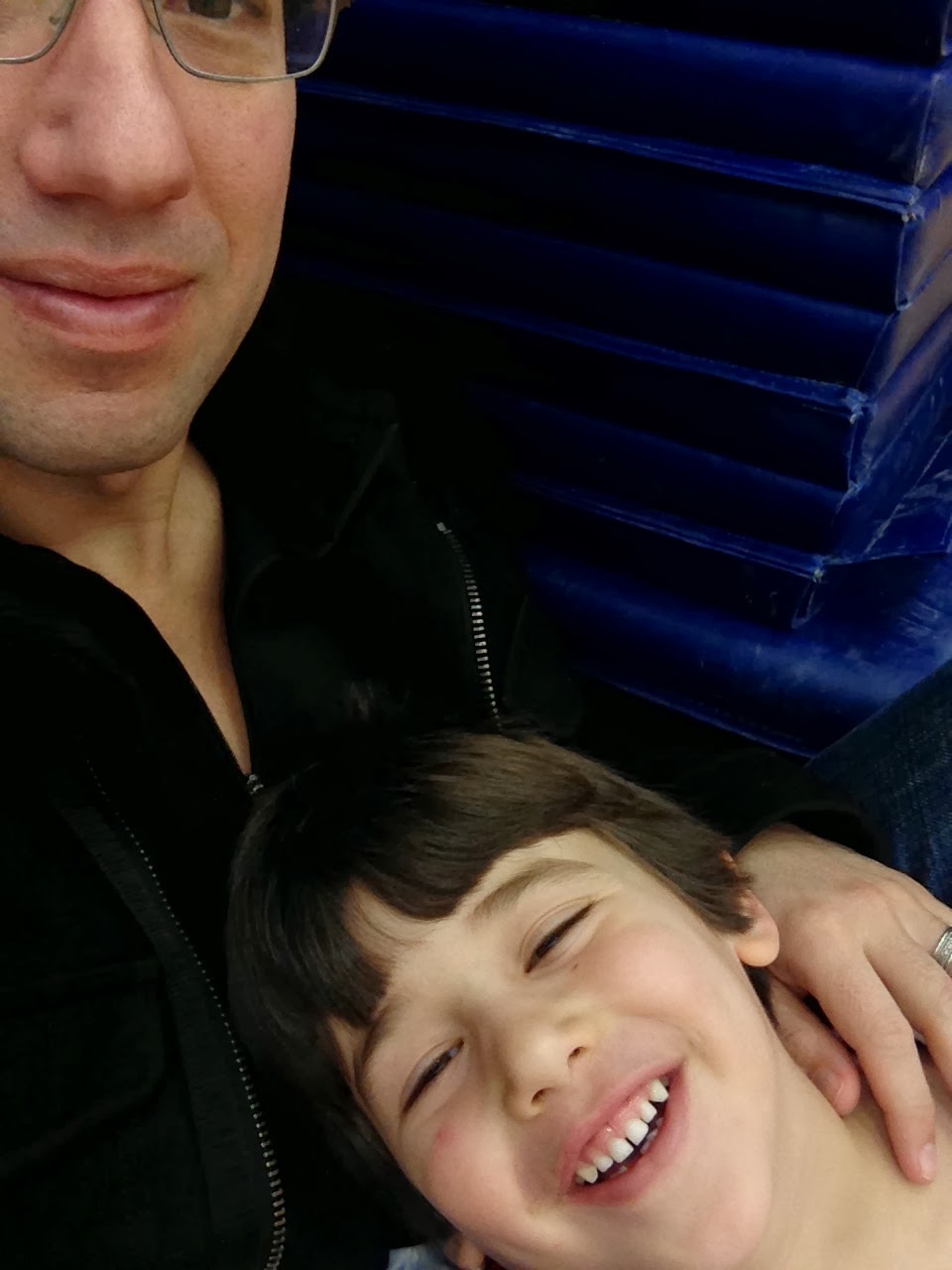 He was on an all girls team again some how but this time he played.  I had nothing to do as Benjamin and Brody's parents weren't there. 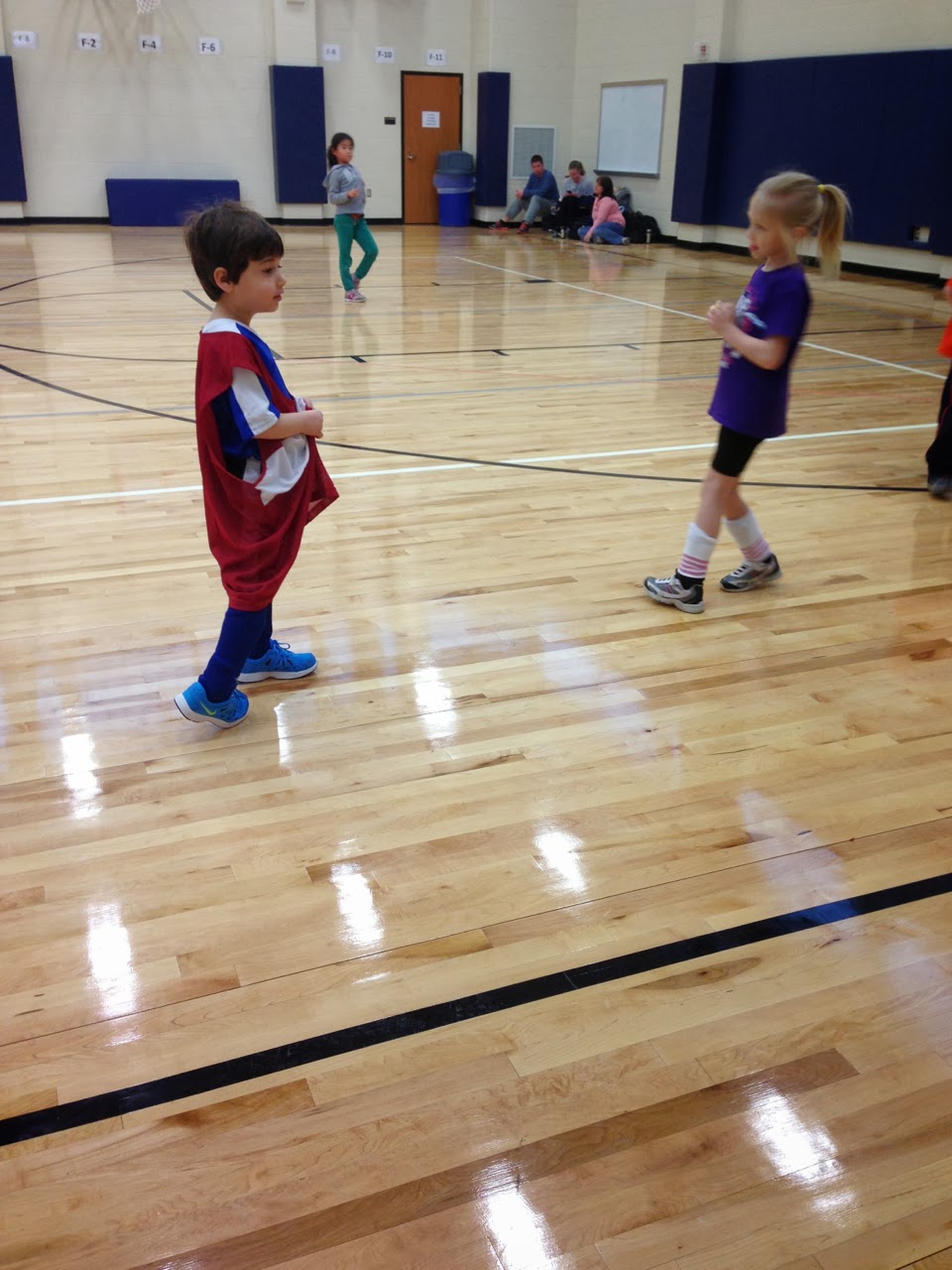 The rest of Saturday we had very long and very unexpected snowstorm.  Amy slept.  I did laundry and I'm not sure what the kids were doing.  It's all a blur.  We ended up with several inches and it was so cold it got icy fast.  We went to dinner with Adam and Ellen.  I had the wrong footwear but we had a nice time. 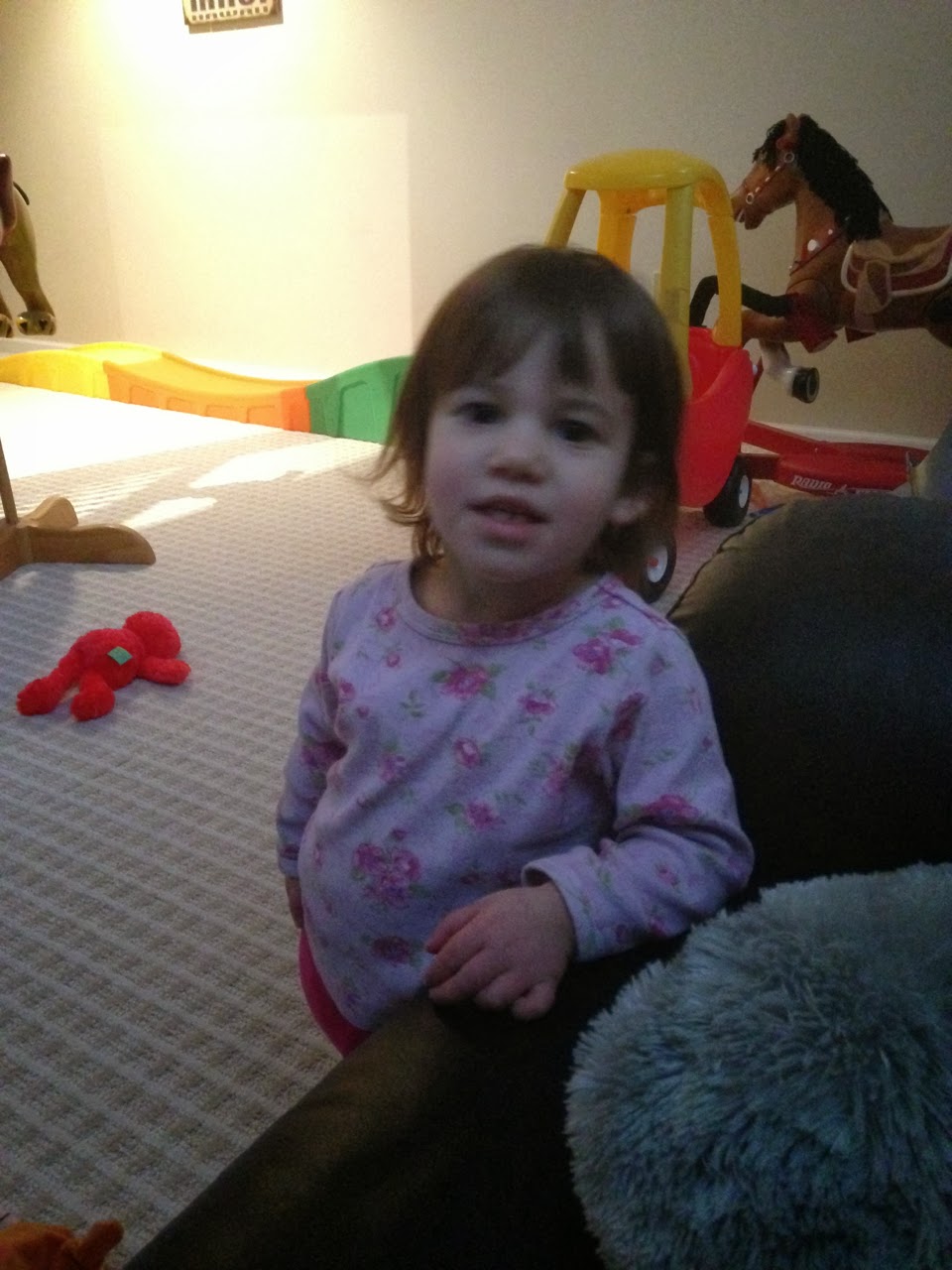