Well we ended up with about 13 inches of snow.  Amy and the kids had off but the roads weren't bad so I went to work.  We were plowed out before dawn, which was nice.  No shoveling for us, we just make a phone call!  Both the kids have colds so Amy had a tough day with them and they didn't get to play outside.

Today is Eva's one month birthday!  That went fast.  She's already a big girl!  She really doesn't seem like an infant anymore.  Ariel cannot wait to really play with her.  Before we know it. 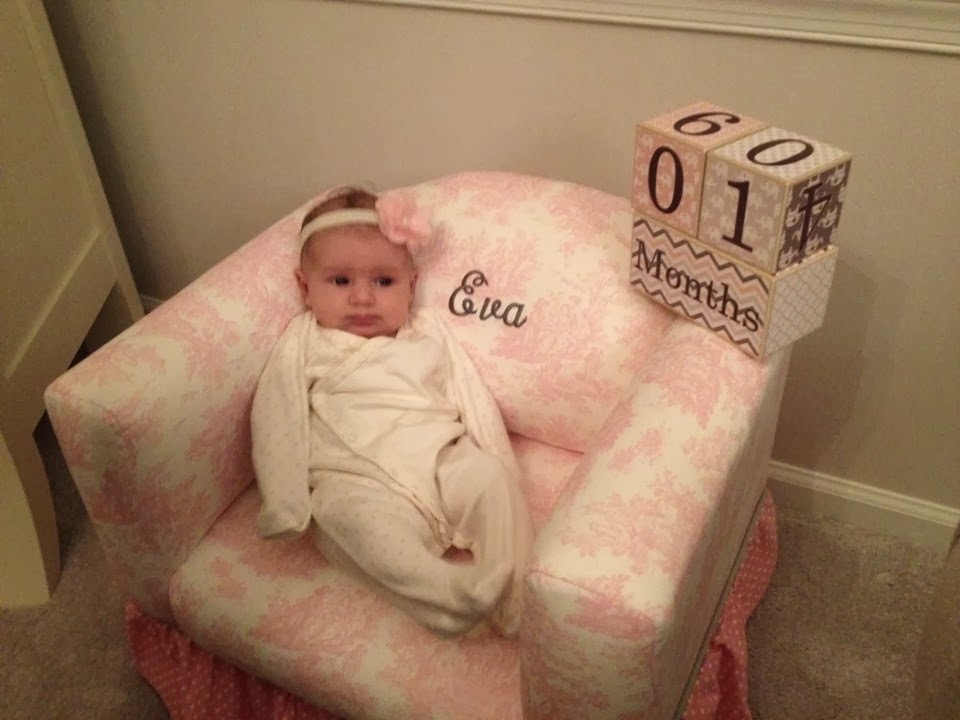 This was on Sunday, four weeks since Eva was born.  We know she will change a ton over the years but for now at least I see Melissa half the nose up and Mark the rest! 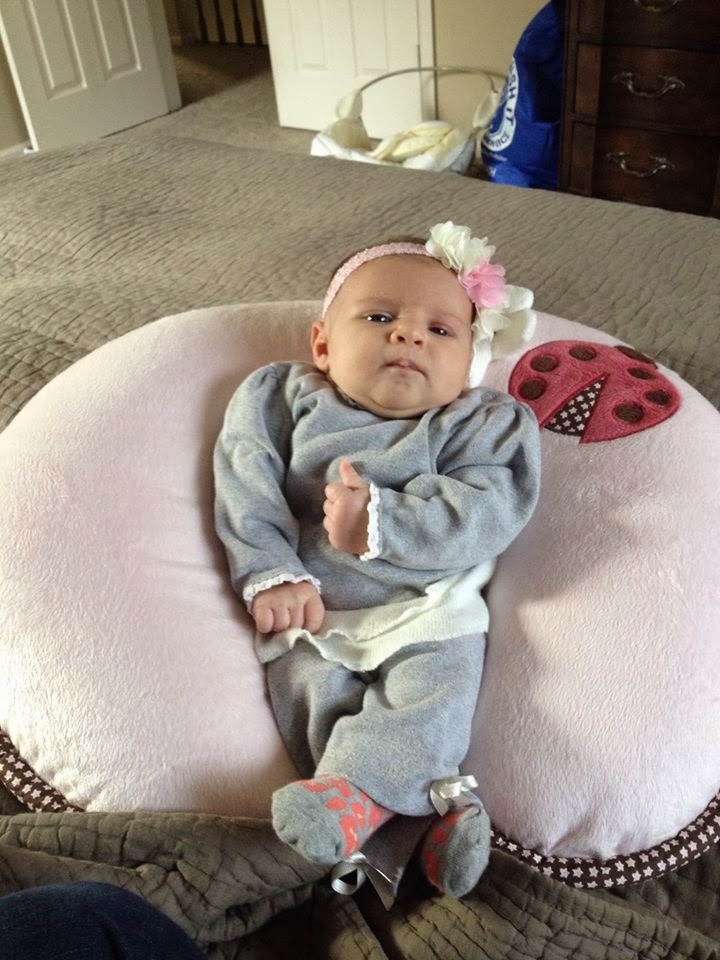 Amy was home with the kids Monday.  She sent me this picture.  Ariel is just starting to watch tv a bit.  Aden loves tv. 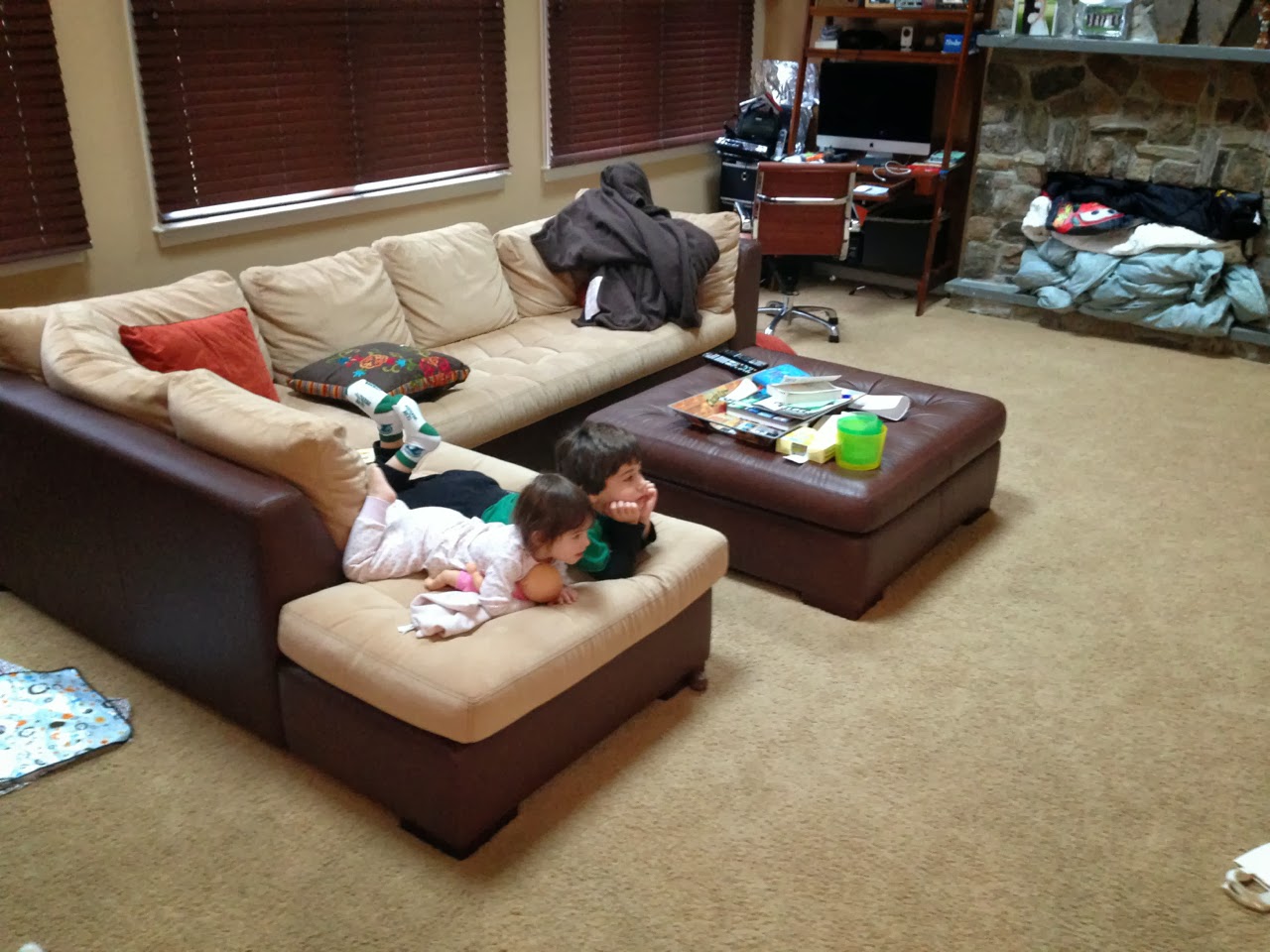 When I got home Ariel was eating with her doll at her little table. 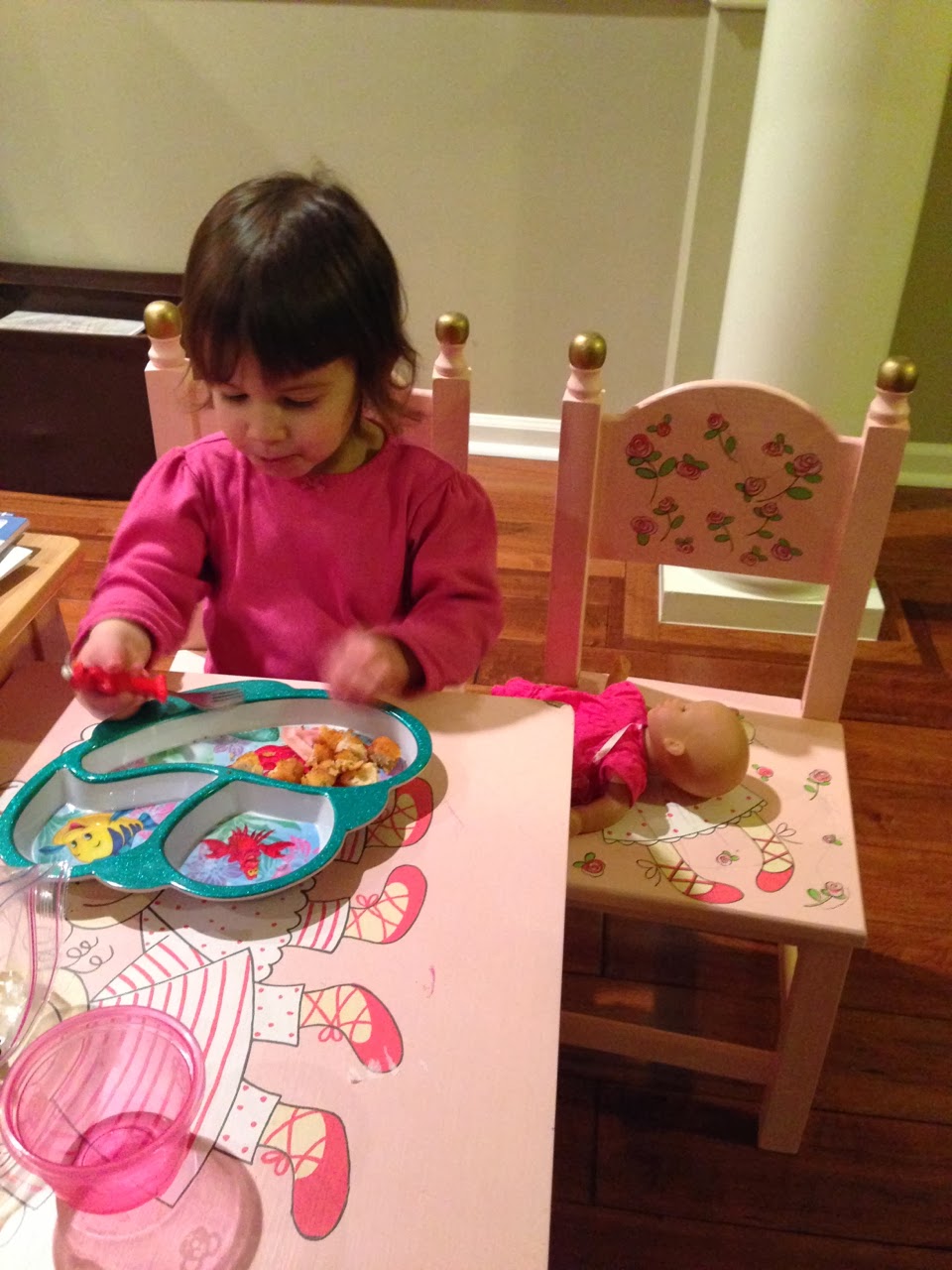 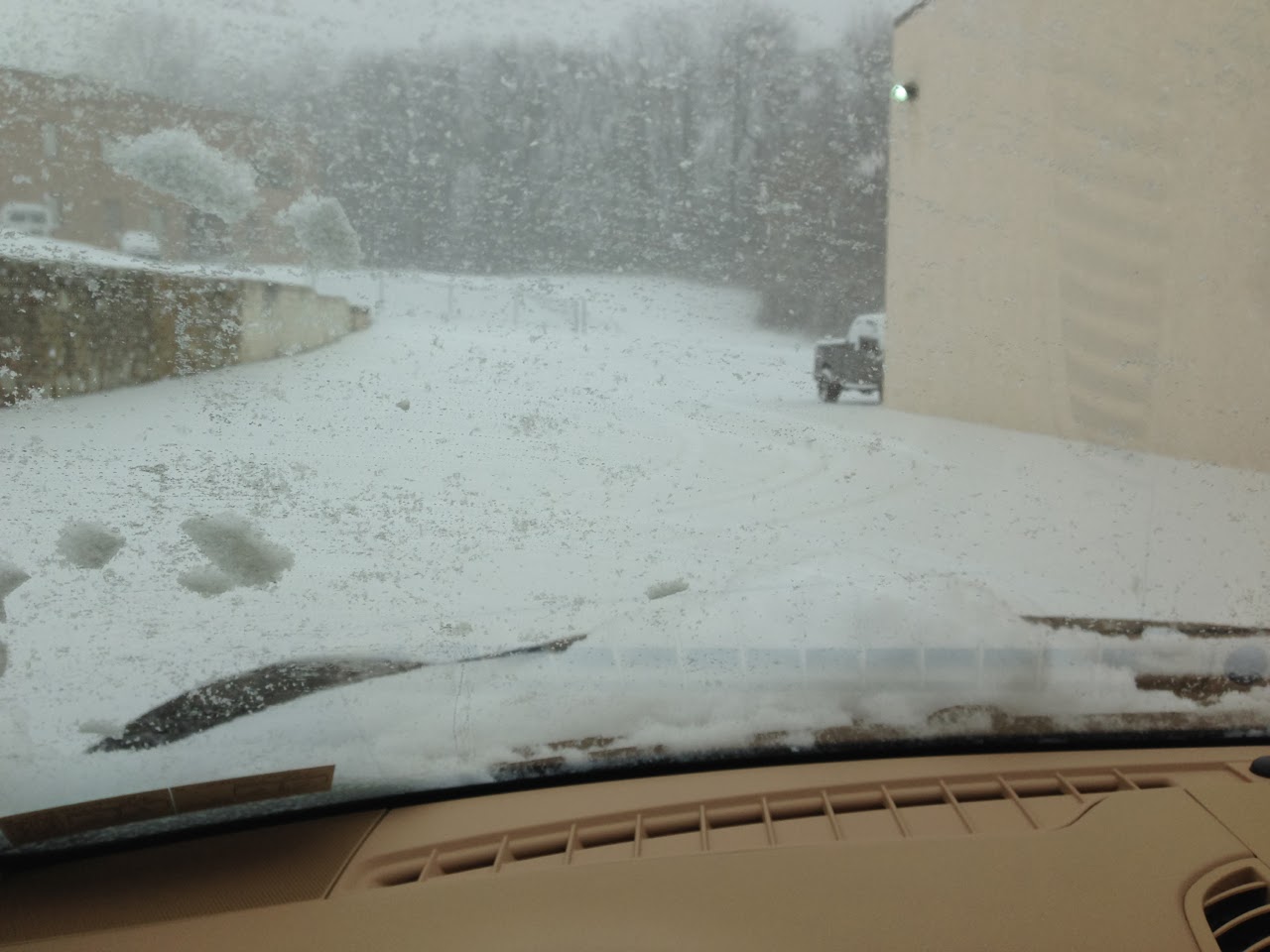 It was a long, slow drive home.  I saw accidents everywhere.  Getting the kids was a bit crazy. 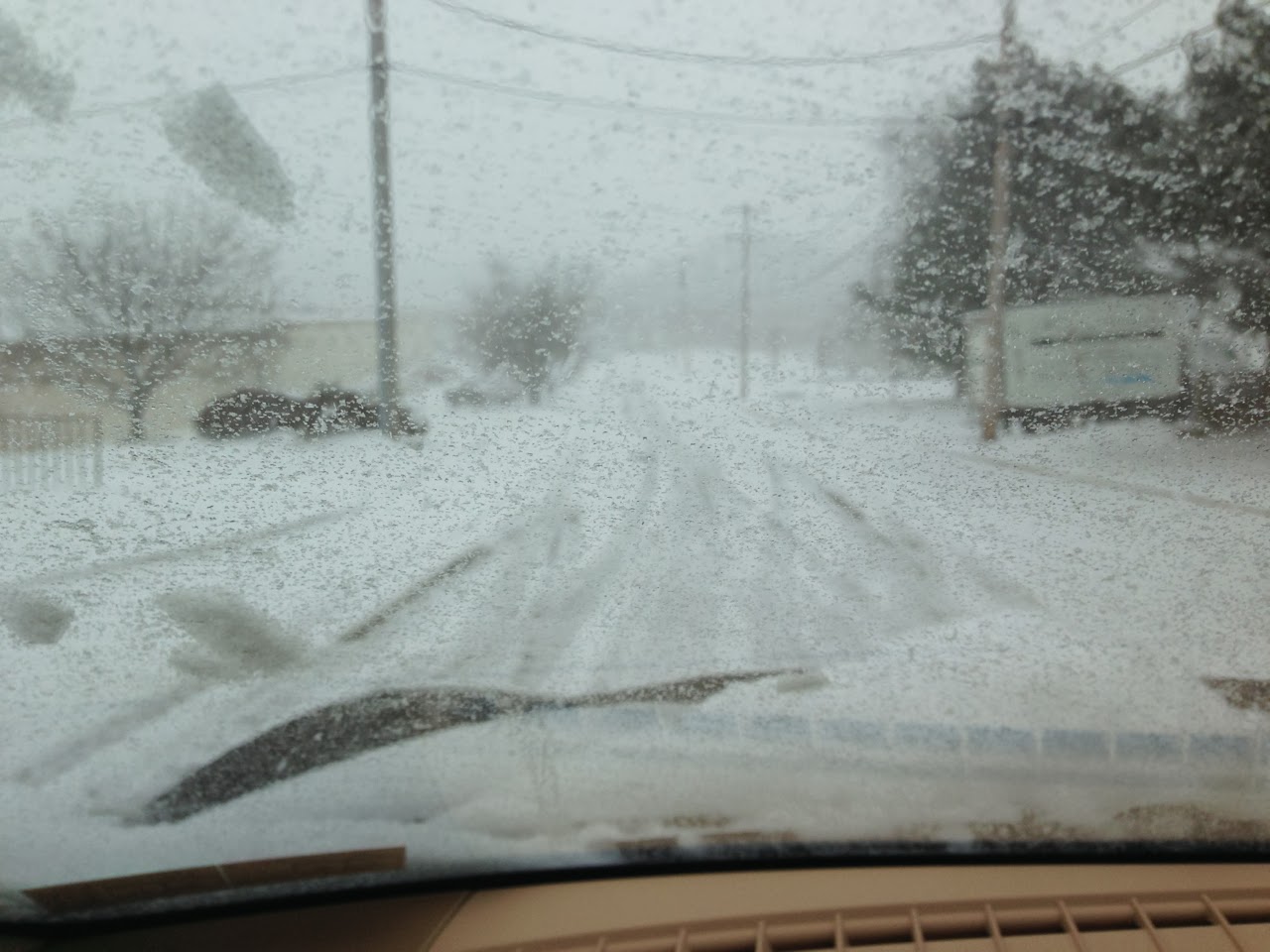 We spent the rest of the day watching the snow. 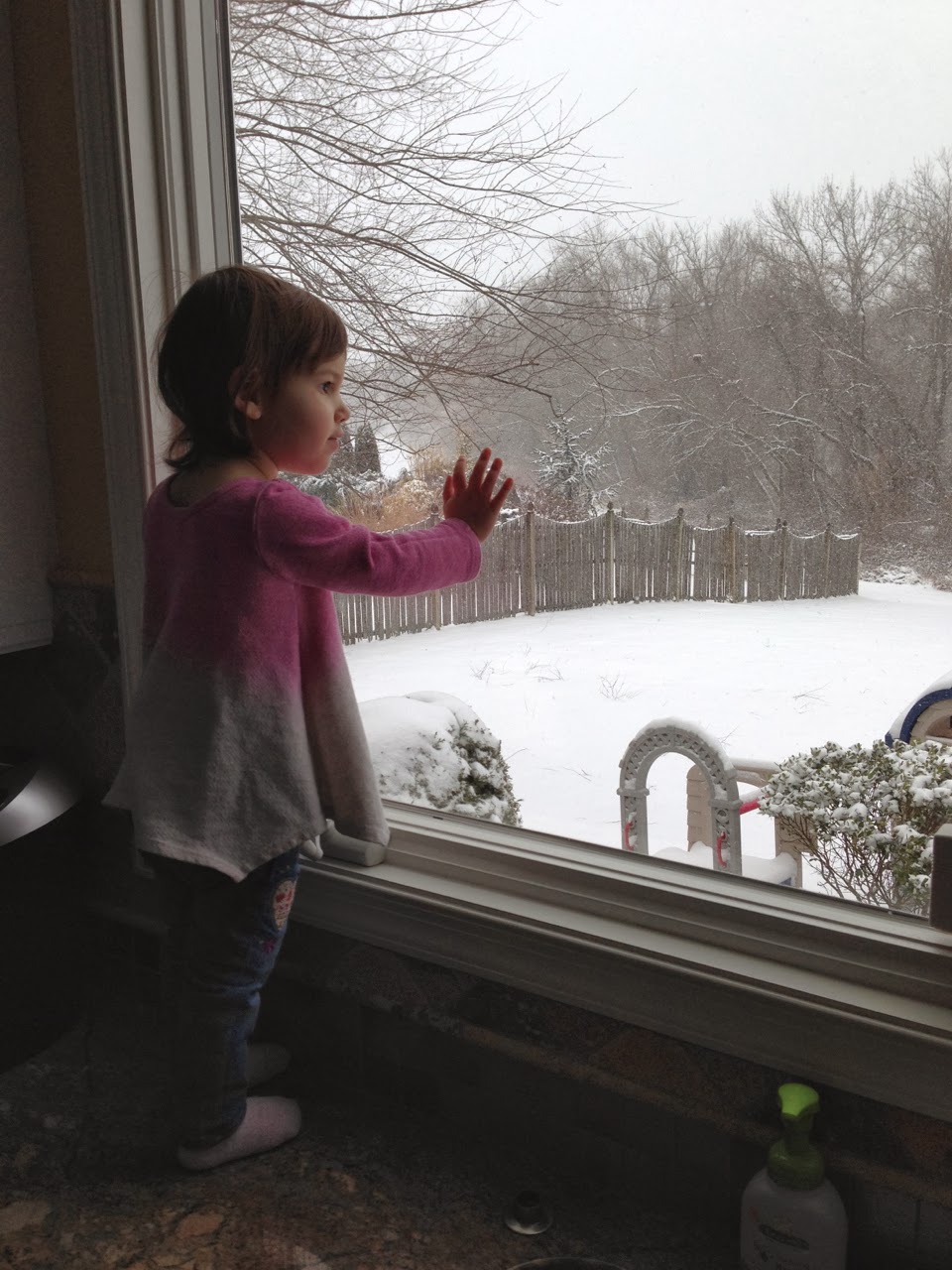 It piled up fast. This was right before sunset. 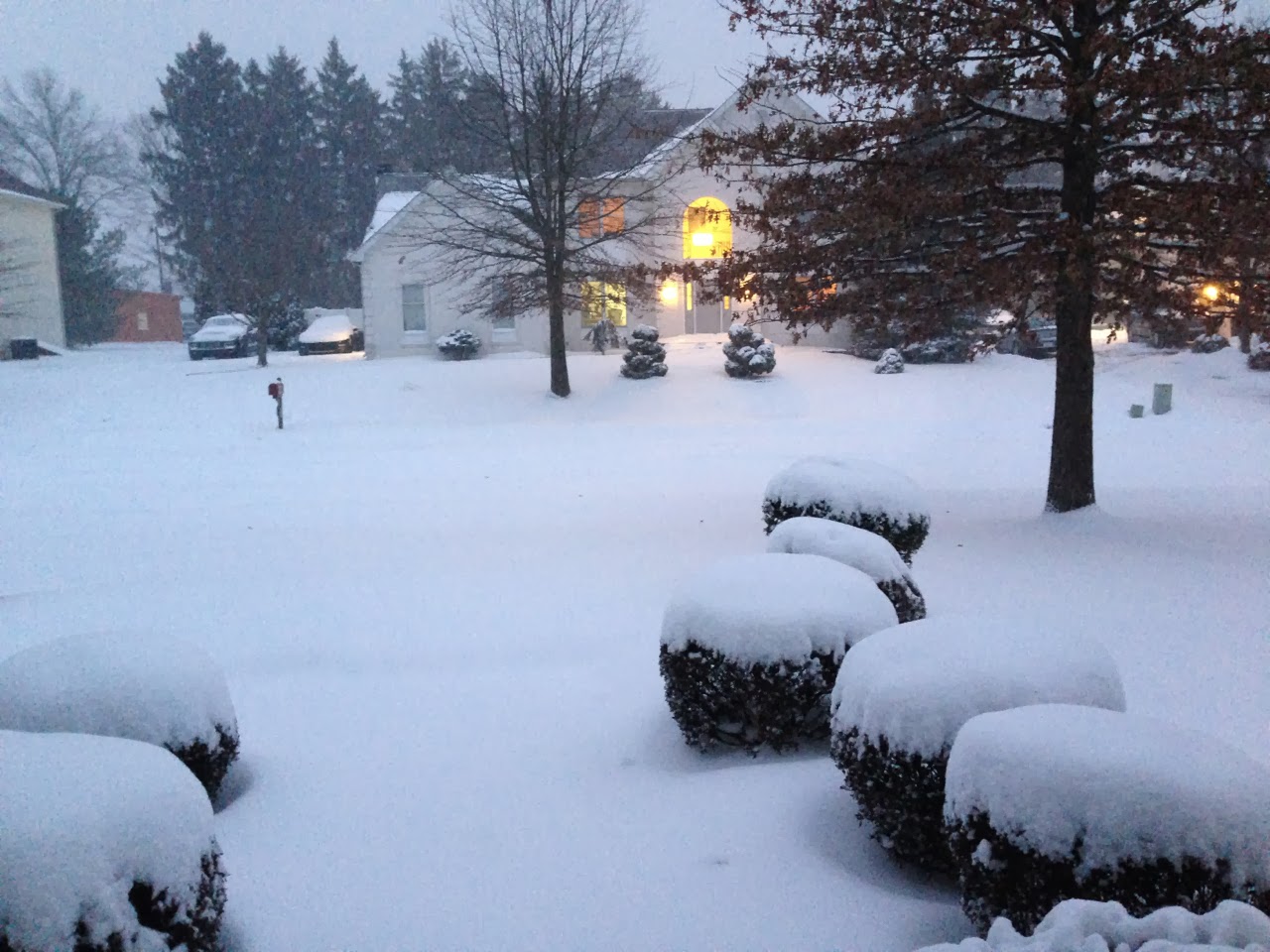 Yes, we still have one pumpkin left from the Fall.  Keep forgetting to throw it out. 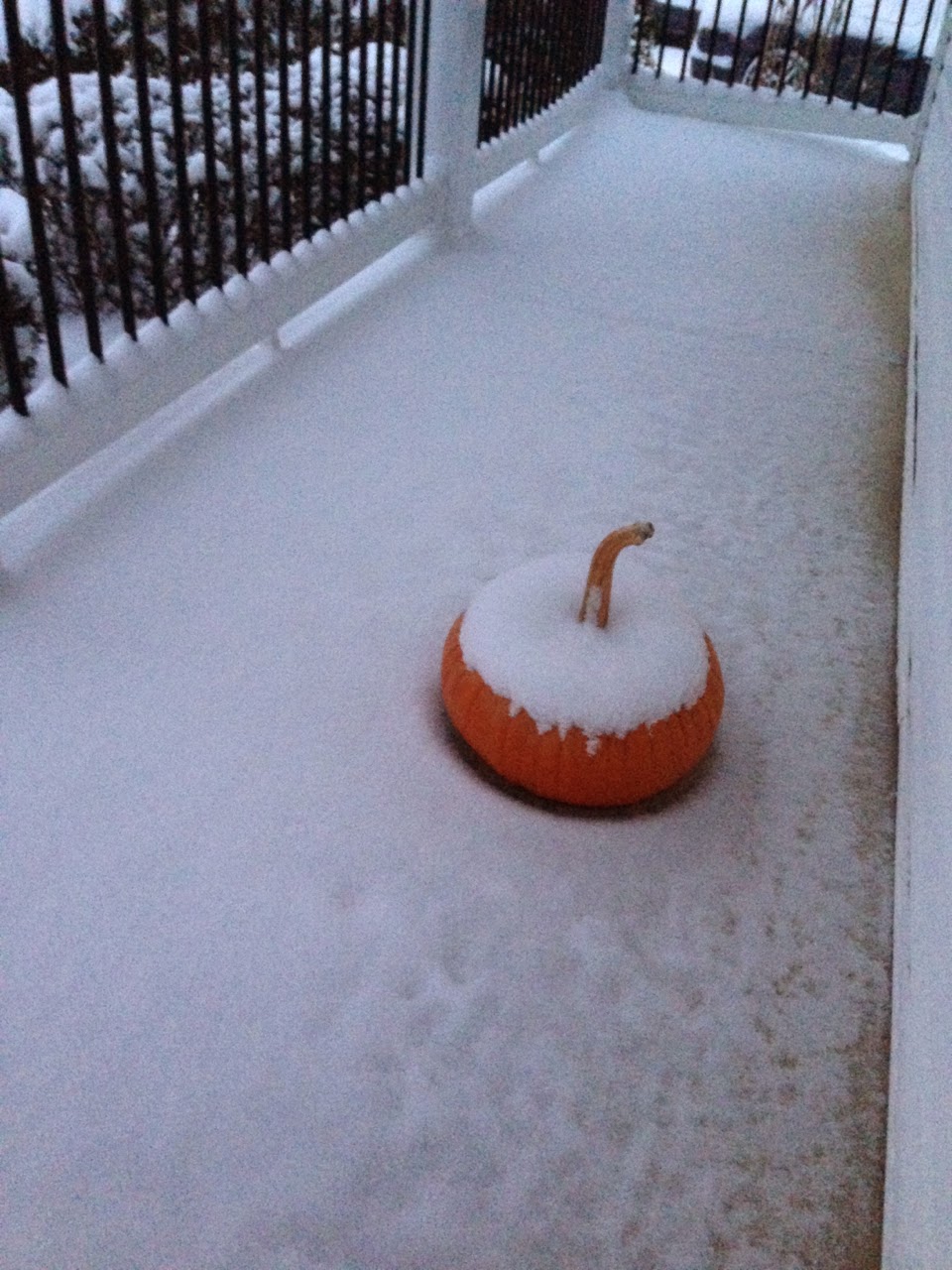 Pizza has become a pretty standard meal for the kids.  Aden's was homemade. 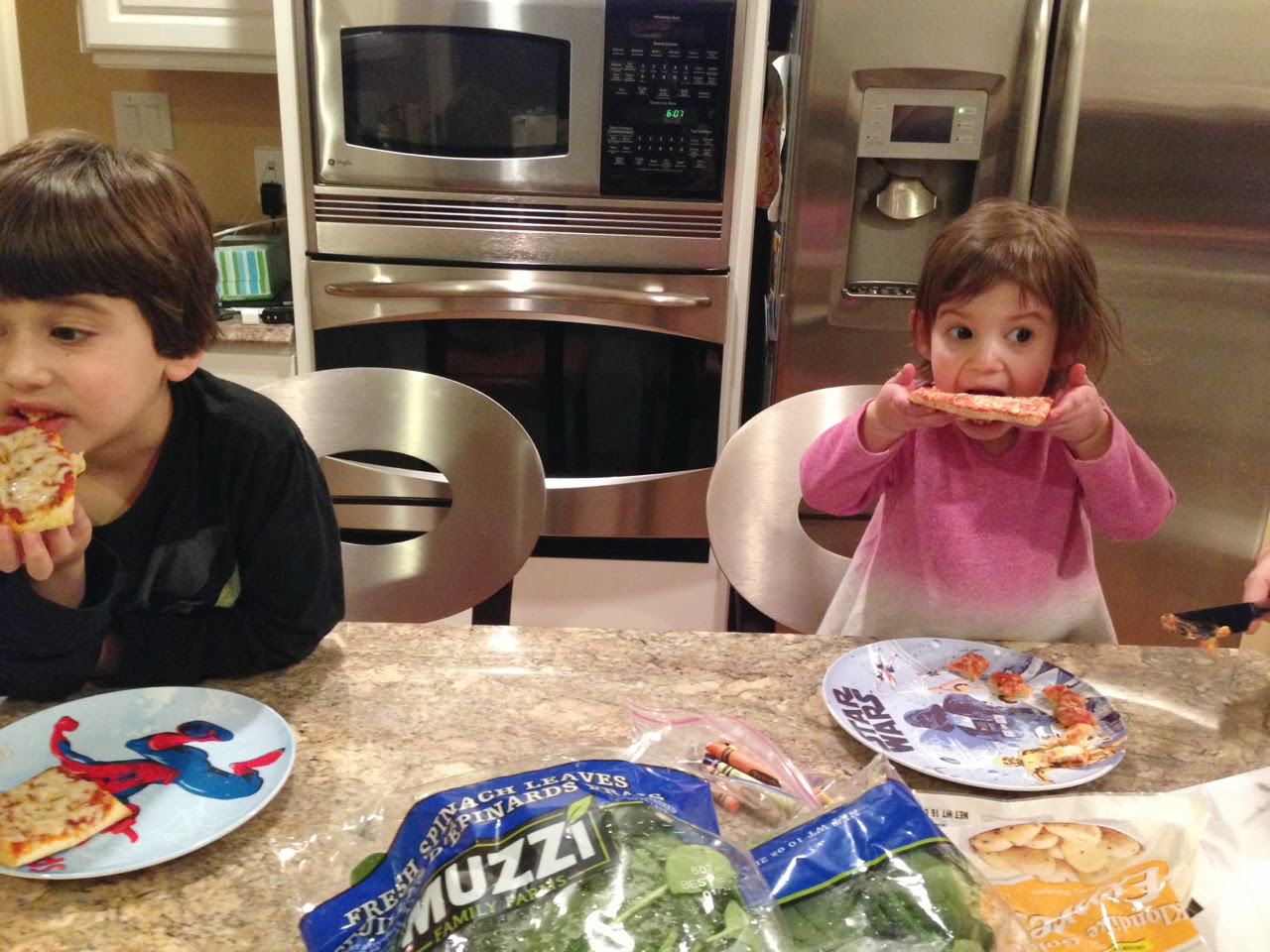 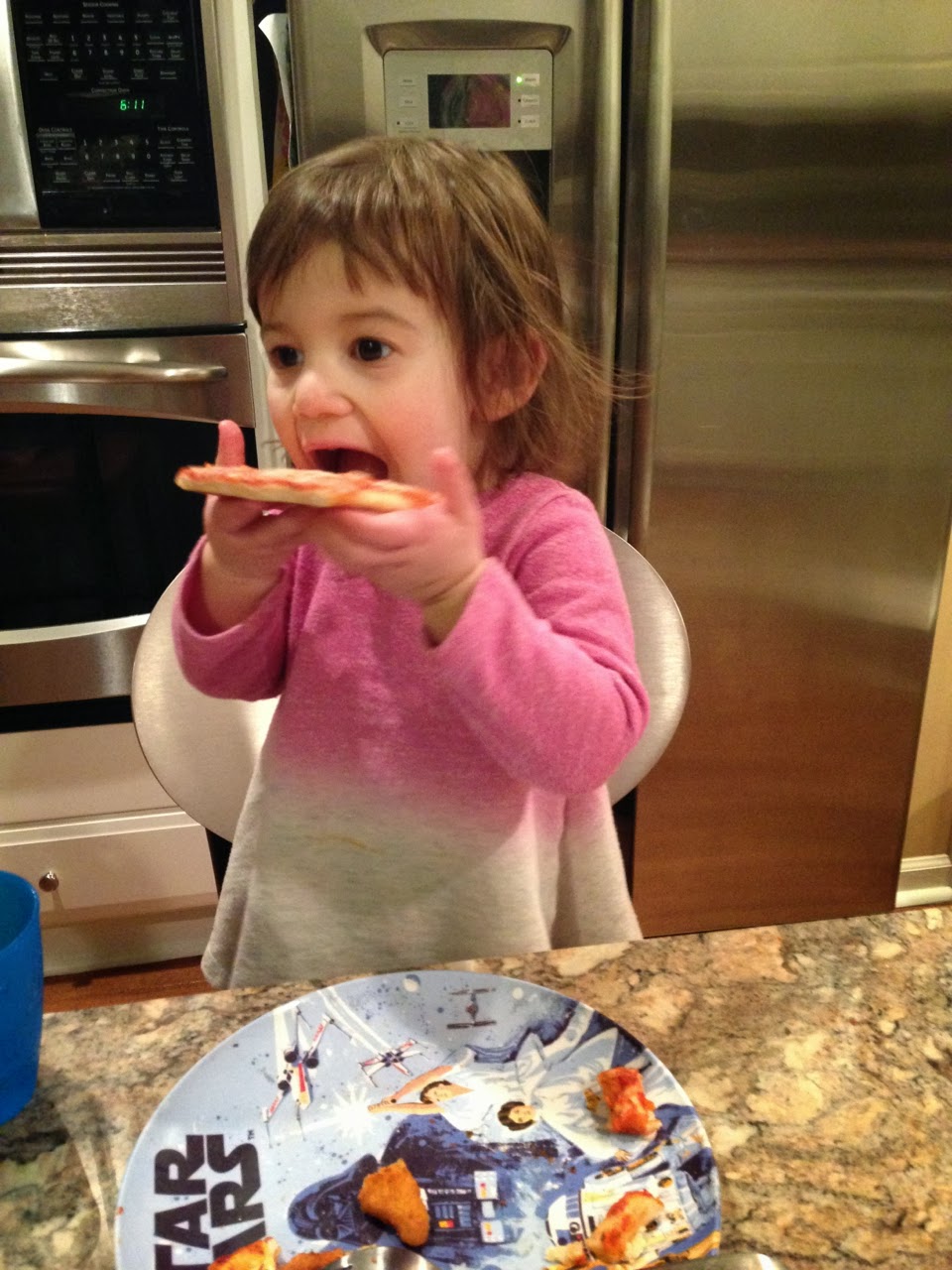 We spread out words and made sentences. 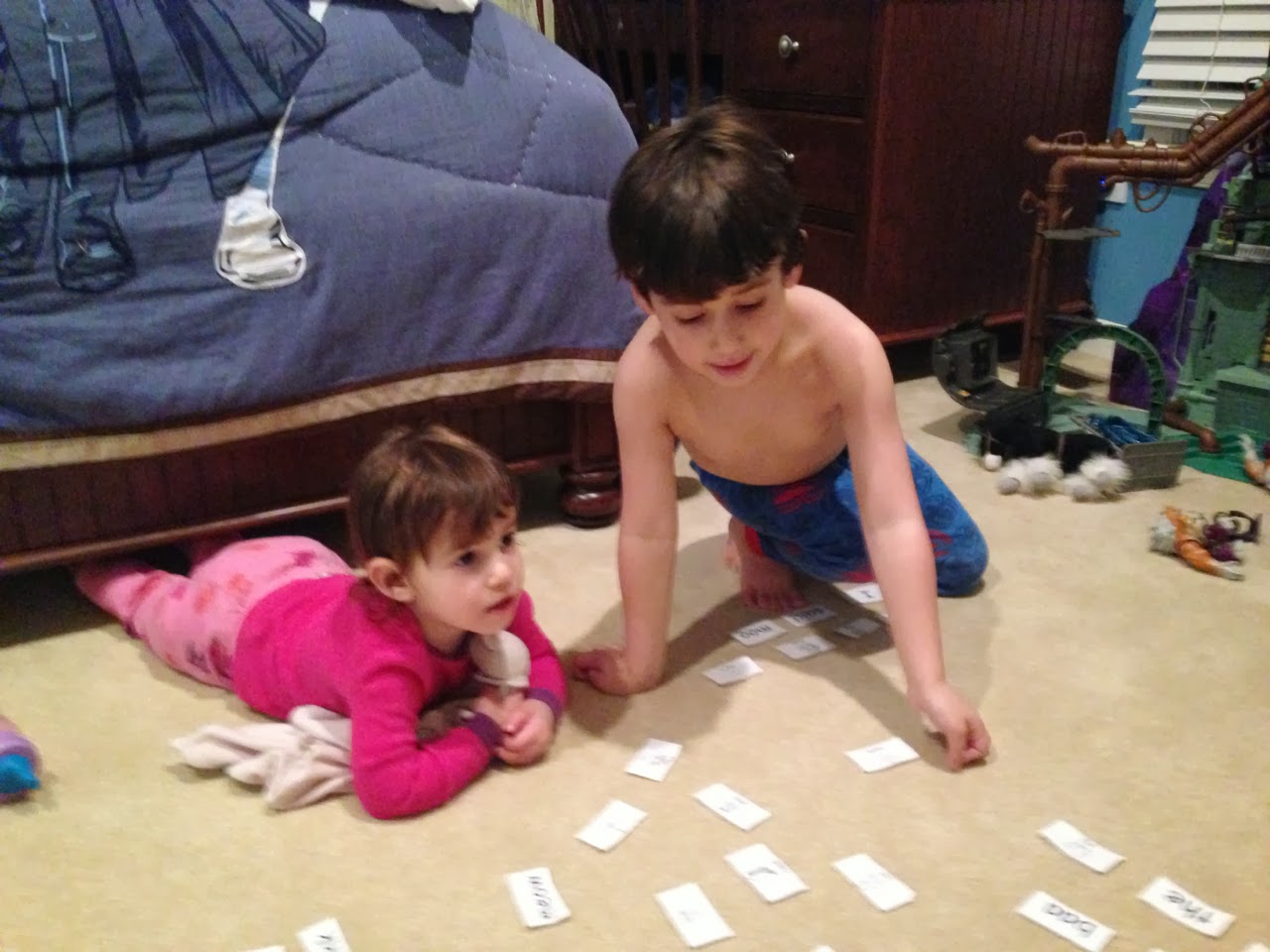 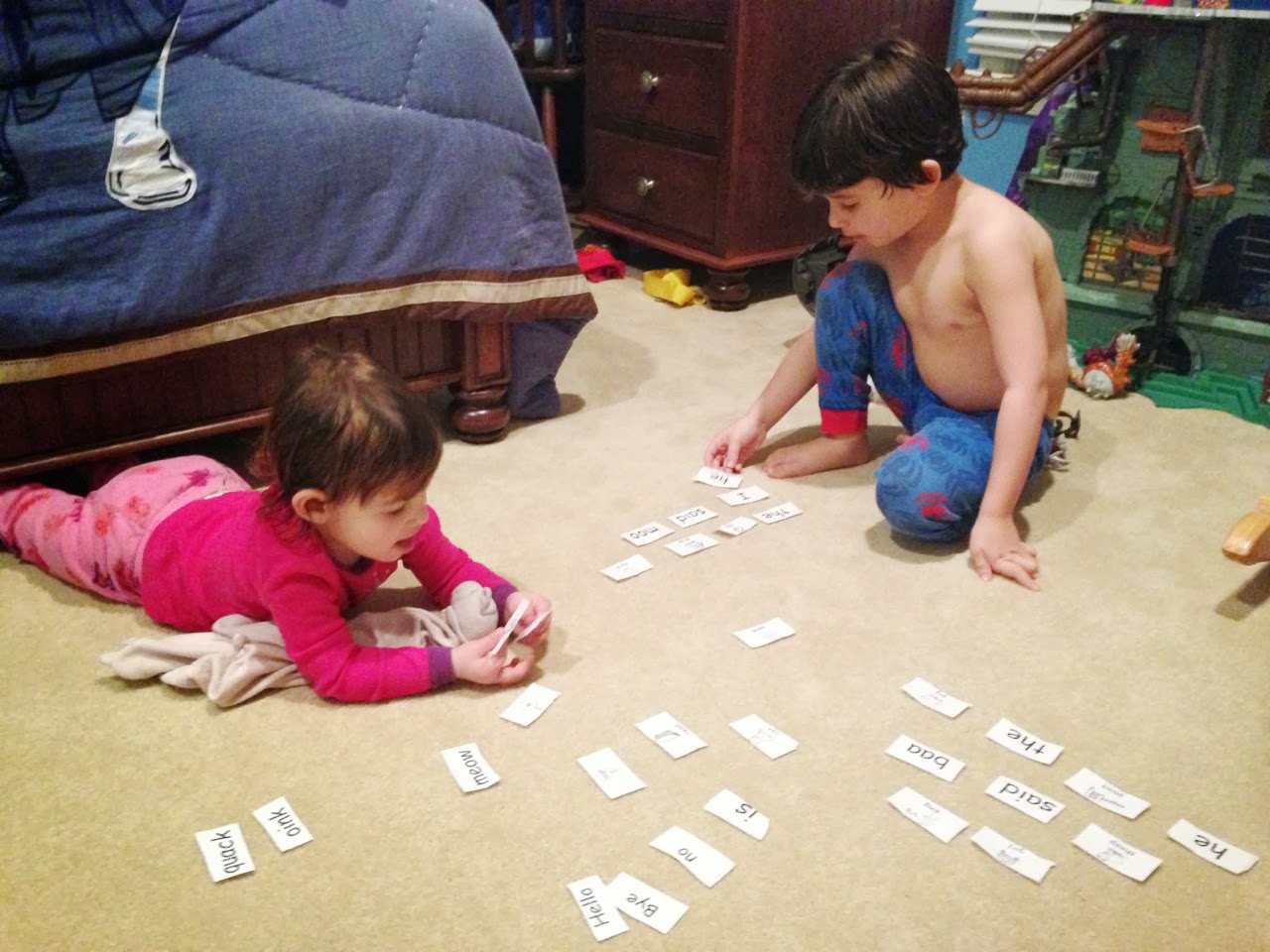 Ariel made her own sentences. 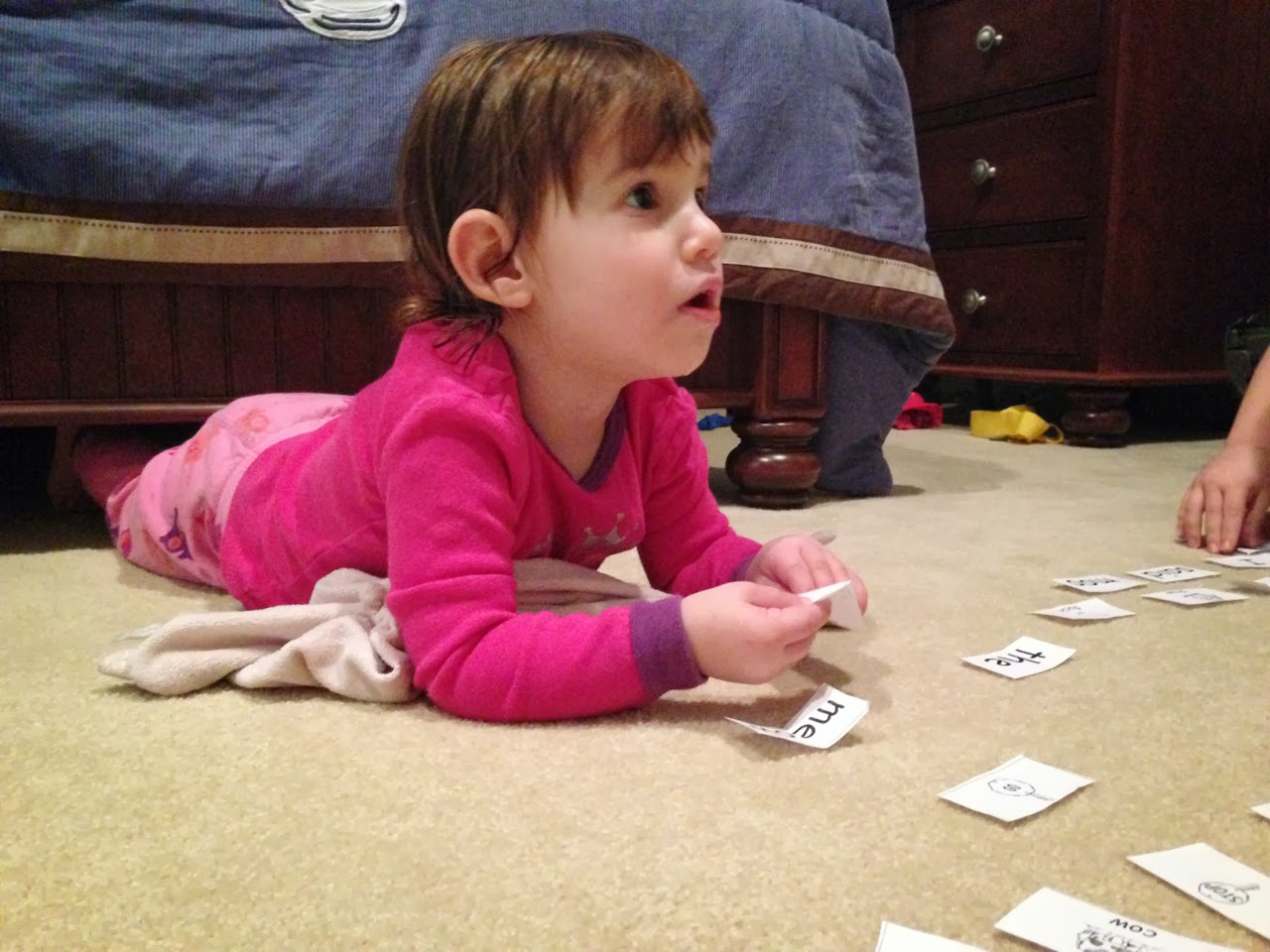 Amy noticed these tracks and was worried someone was trying to get into our house.  Eventually we saw the deer running around a playing.  Cute but I didn't get a pic. 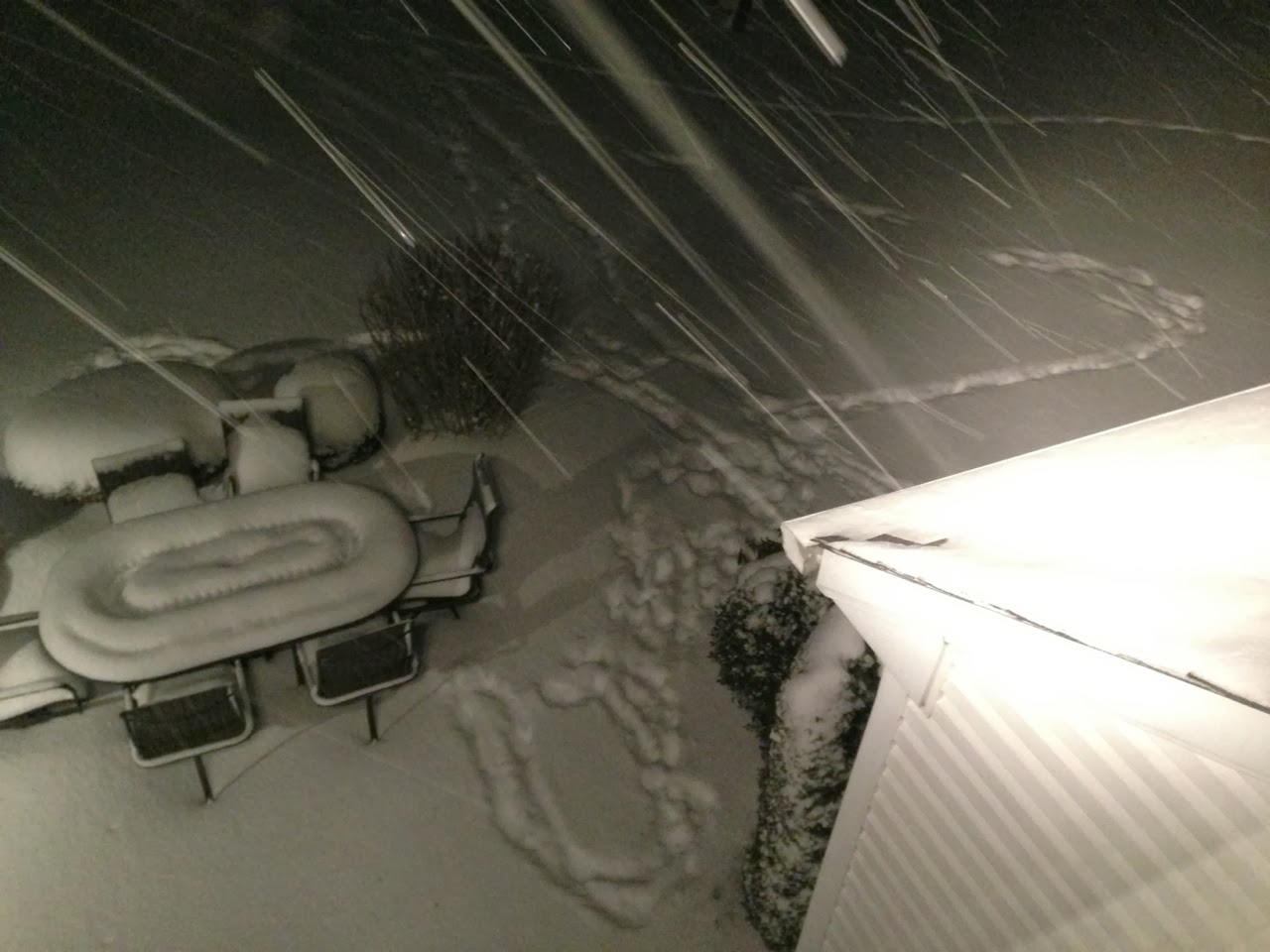 Here are the tracks in the morning. 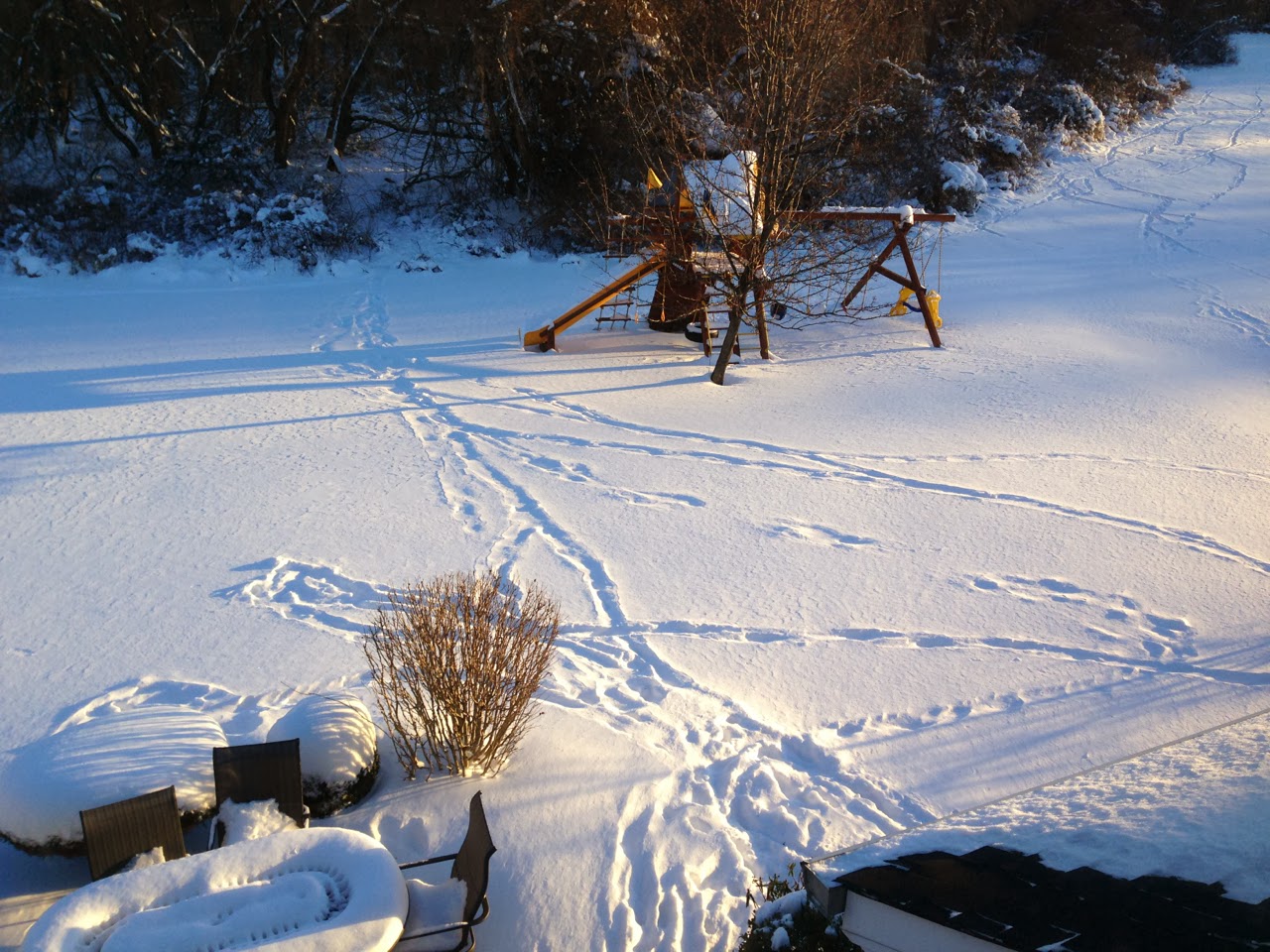