So as you will see later, we had little sleep Saturday night and Sunday night was not much better.  Tonight, the kids went to bed early so I was all set to post this blog and relax and possibly go to sleep early myself.  Of course that wasn't to be.  It wasn't the kids this time, it was my 3 month old computer that has been crashing daily since I got it.  I was on the phone with Apple till after 10 and whatever we tried totally went wrong and now the computer won't even turn on.  So, it's almost 11 and I'm sitting here with the old laptop next to Amy watching the Bachelorette Desiree explain why she picked Chris over Drew. (he was just dreamy of course!) Not what I had in mind :-(

Anyway, luckily, I uploaded some pics before the computer problems.  As you may have noticed, Aden is not very fond of the water.  He won't go in ocean past his knees and wants either to be held or have swimmies in the pool.  Well Saturday, we had a breakthrough in my parent's pool.  He started out with the swimmies. 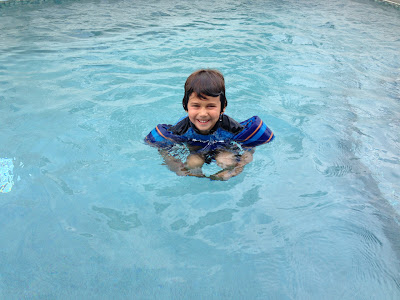 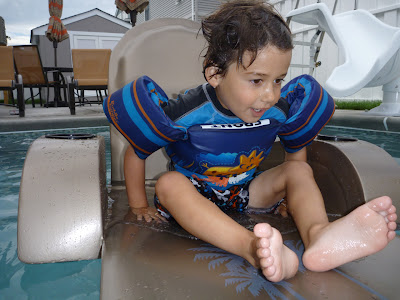 Ariel got her float. 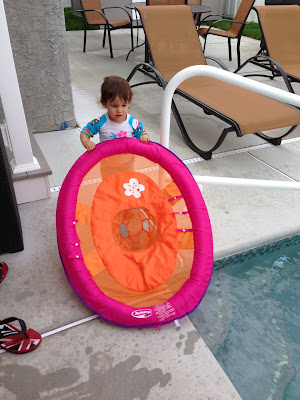 Bev said to him, swim to me without the floats and he said he would try.  Right away he was swimming all over the pool, with his head in and out.  I will post a video later. 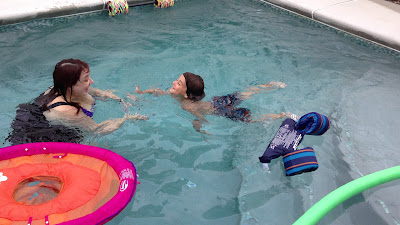 I guess it was a confidence thing. 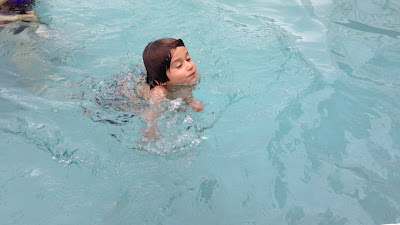 Ariel still needs a float though. 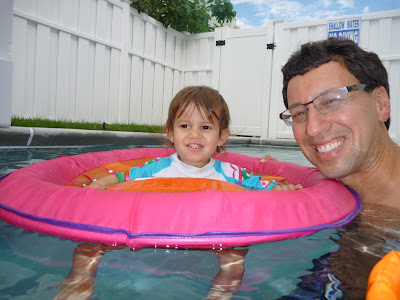 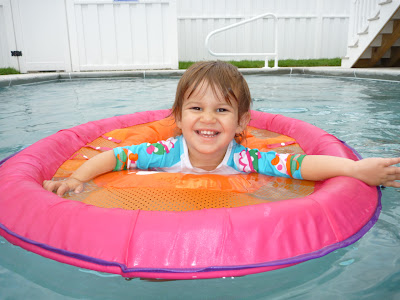 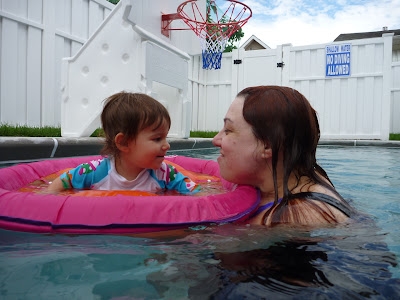 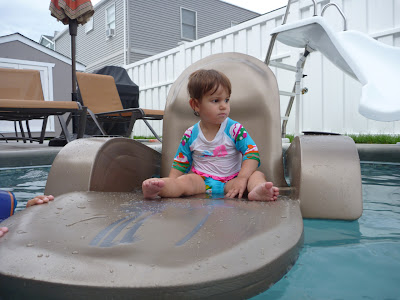 The next thing is to work on the holding the nose. 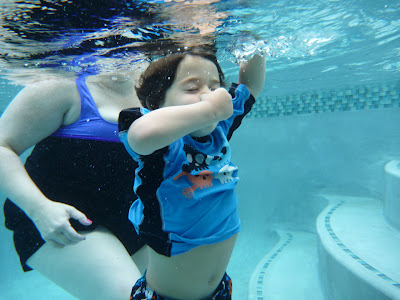 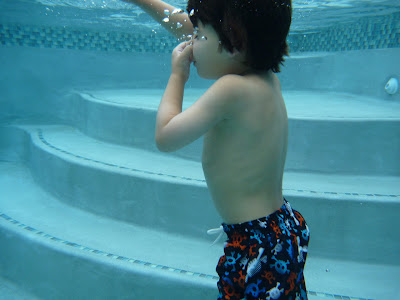 Ariel took over the floaties! 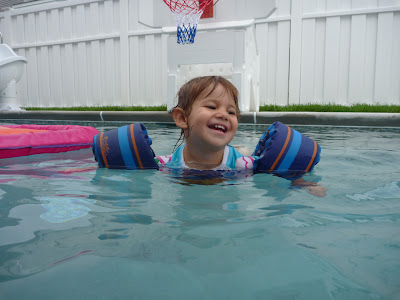 Saturday night, our old sitter Rebecca who had been away in Spain, returned and wanted to sit so Bev joined us at Cuba Libre at the Tropicana. 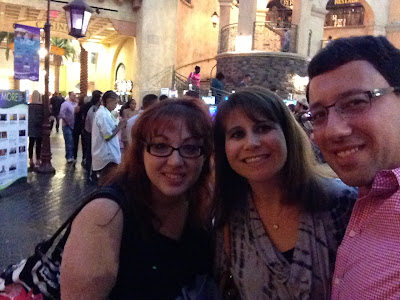 Dinner was great.  It was fun people watching.  We met Jason and Rachel at the Greenhouse for drinks until we got that all so familiar call.  Aden was sick and the baby was crying so we had to run home. 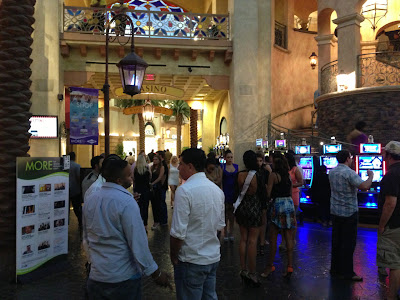 My poor babies.  We were up till past 2.  Aden finally went to sleep on the air mattress in our room. 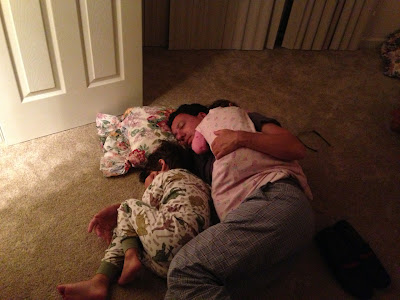 Ariel would not go in her crib and ended up between us. 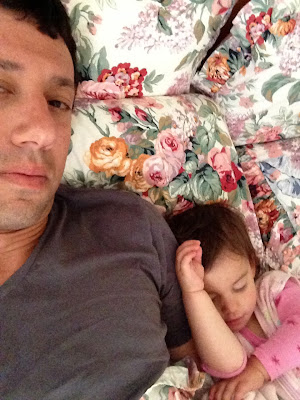 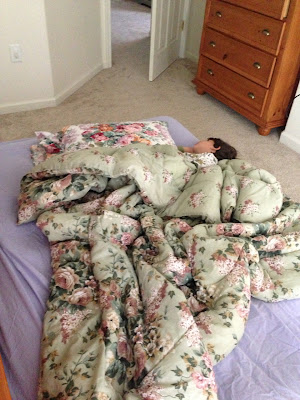 Oh, you think it's funny? 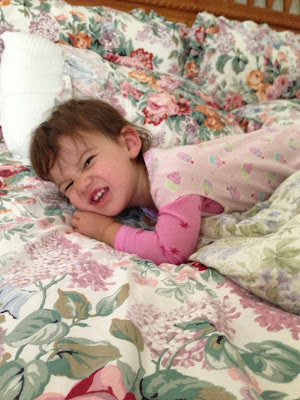 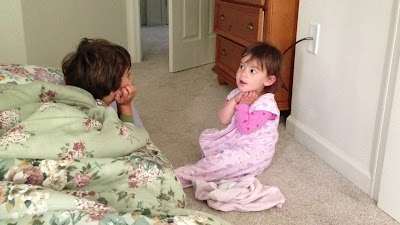