Well this kind of sucks.  The babies were up most of the night last night.  They both have colds.  Ariel had a fever but thankfully slept.  So Amy had three of the kids home today.  Ariel's fever comes and goes with the Tylenol but she doesn't have any other symptoms. After school, Aden started crying that his foot hurt.  He felt better so we went to dance.  Just as we were pulling up, he starts screaming that his foot hurts so I turned around and headed home. Ariel's fever spiked to over 104.  She fell asleep but we are still waiting for the CHOP nurse to call. 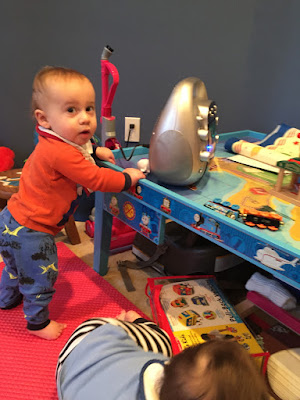 This was Aden's finished dinosaur project. 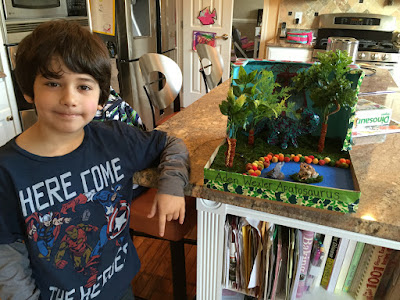 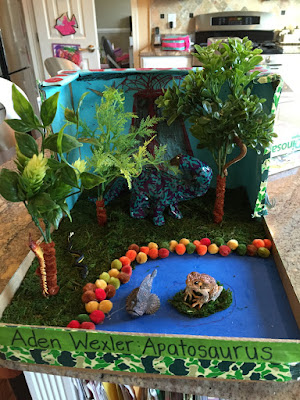 It's hard to see the dinosaur.  He's camouflaged. 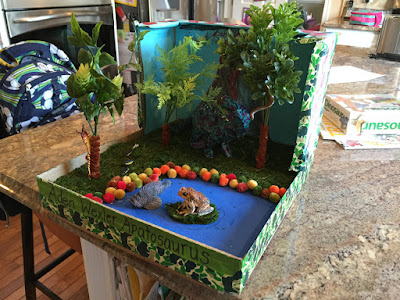 Amy and I took a trip out to Devon to drive a Tesla Model X. 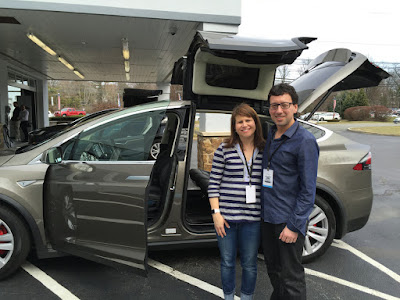 I love the white on white.  Looks like a Stormtrooper. 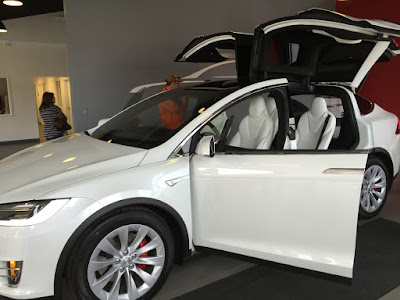 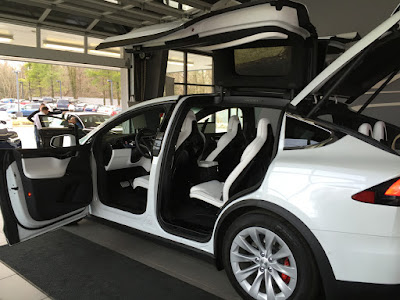 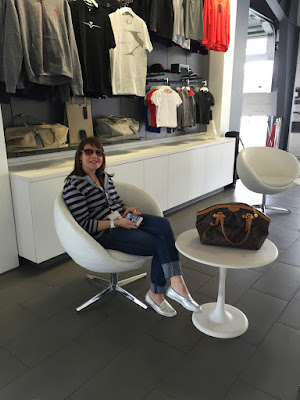 Lunch at the White Dog Cafe. 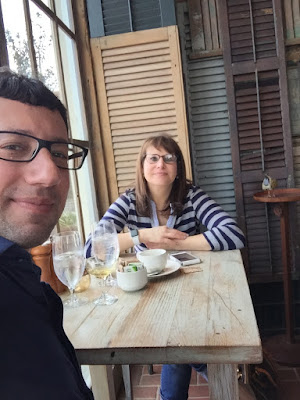 The boys went to pick up Aden at school. 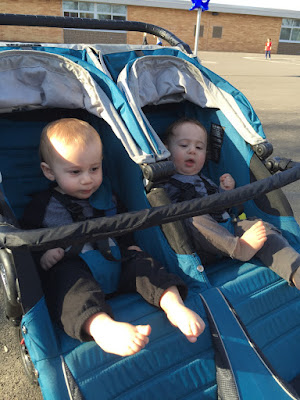 Aden made a telescope. 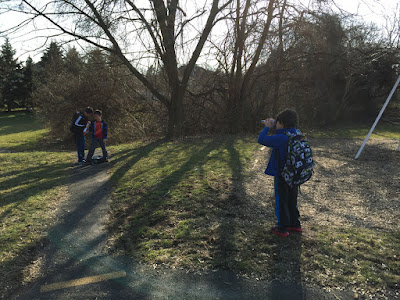 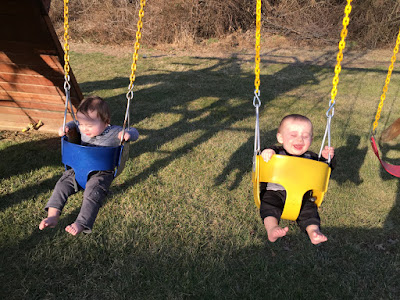 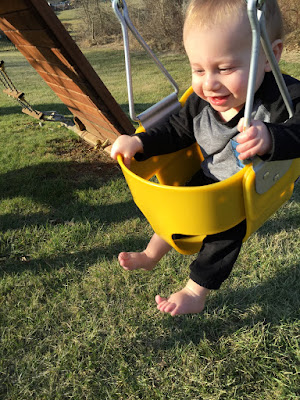 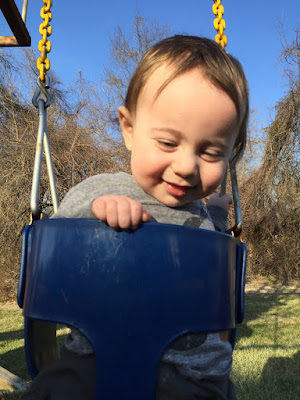 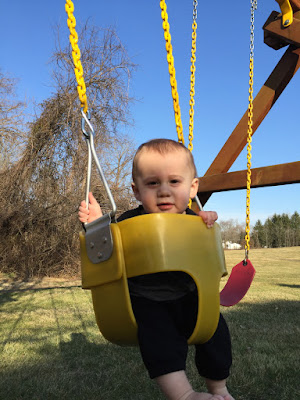