Back to the Bases

It's Tuesday night.  We stayed up late watching and celebrating Villanova's crazy last second win.  Tonight we are going to bed early.  For those of you keeping track, Ariel was sick Friday, Aden was sick Sunday and Ariel was sick again today!  It's a never ending cycle.  We had a conference with Aden's teacher today.  He's doing well in math but still struggling a bit with reading.  He can do it, it's just a confidence thing.  We need to work on that.  He has gotten really good a chess though the last couple of weeks. (make sure to watch the 2 videos down below)

Baseball is back!  Aden's friend Jack's dad is the coach again.  We know about half the kids on the team. 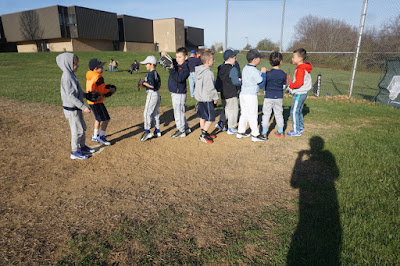 Some practice swings off the t. 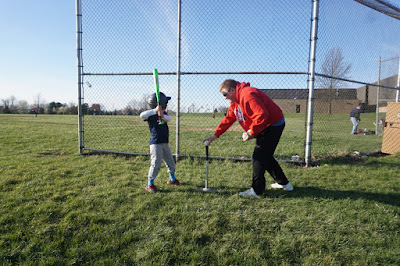 Then it was time to bat. 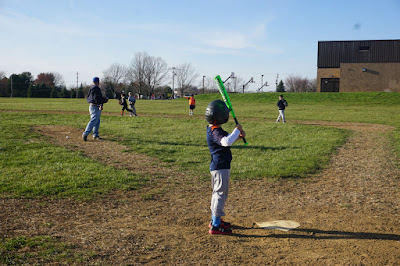 Aden had a few good hits. 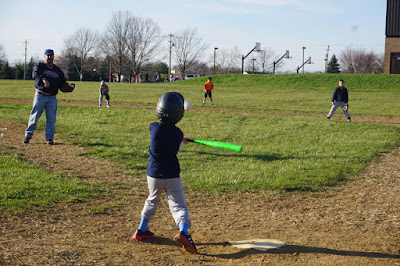 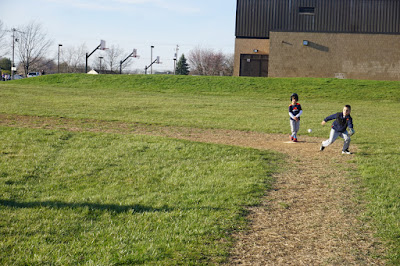 It was insanely freezing.  I just wanted it to end so badly but they just kept going. 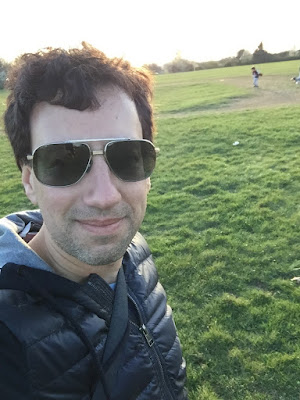 He even practiced pitching.  The coaches will start pitching but eventually the kids will take over. 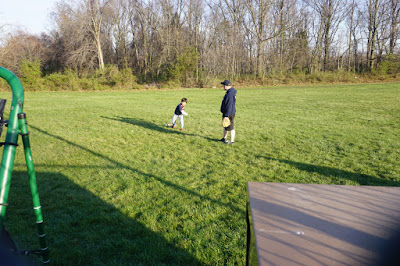 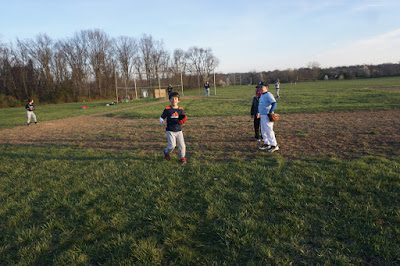 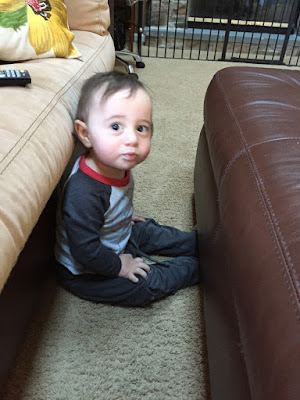 Playing in the crib. 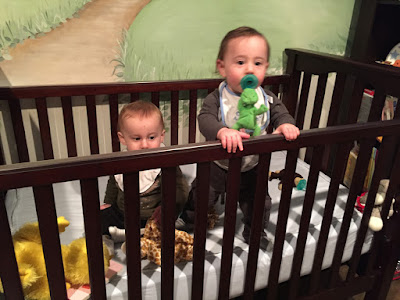 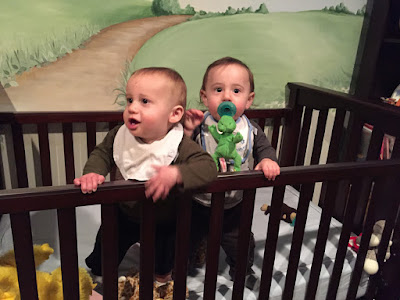 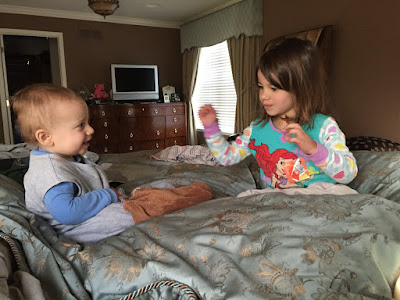 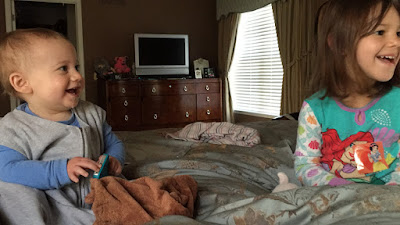 Nate came for a visit! 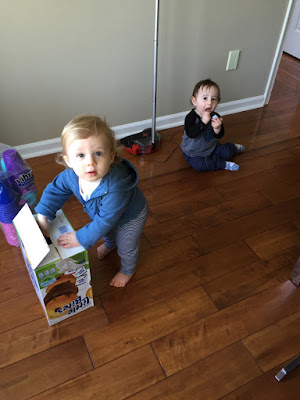 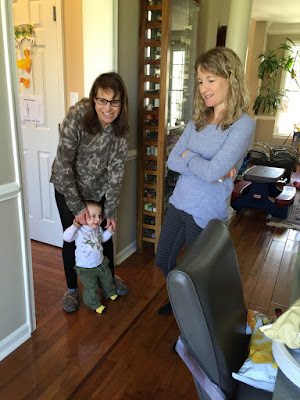 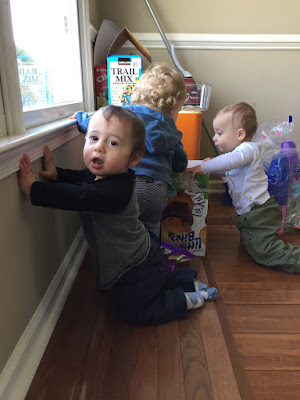 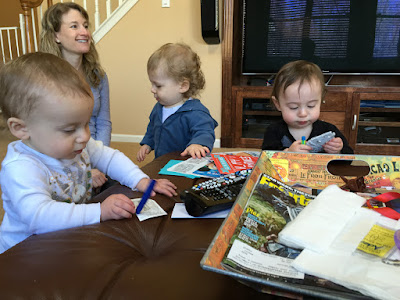