The Week of Baseball

Hope you all had a nice weekend.  We had fun but maybe did a little too much.  I need a day or two to recover.  We took all the kids to the Phillies game today.  I was surprised by how well that went.  Speaking of baseball, sorry but between the Phillies and Aden's 3 games and Ariel's game and all the practices, the posts this week will all share a similar theme.  Next week you will get a break as Aden doesn't have any games.

First game of the year!  Aden, Ben and Jack were ready to go! 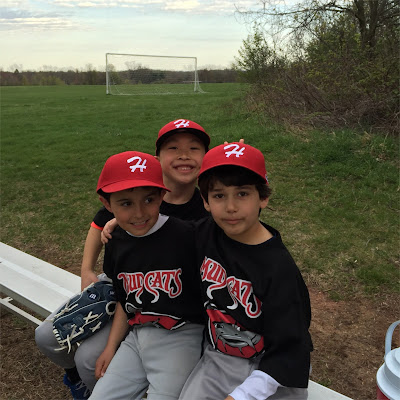 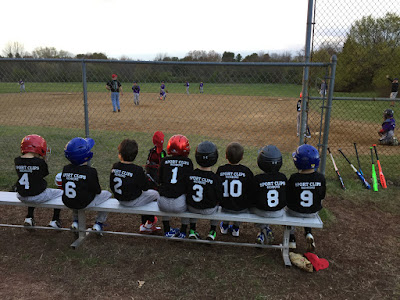 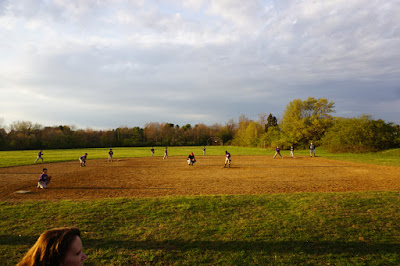 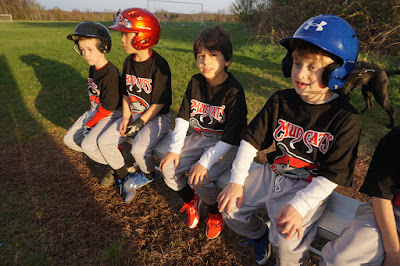 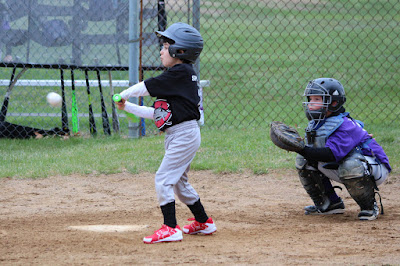 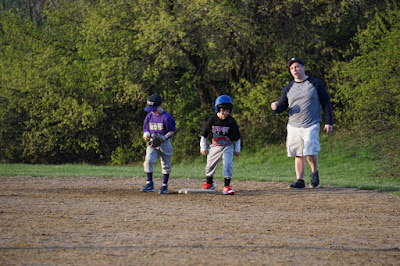 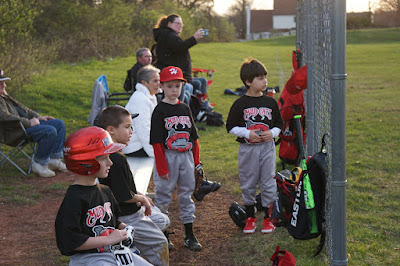 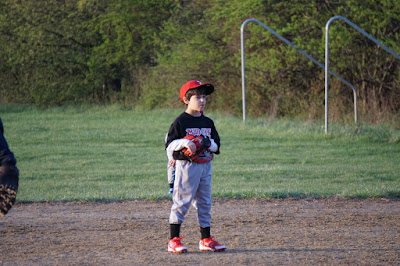 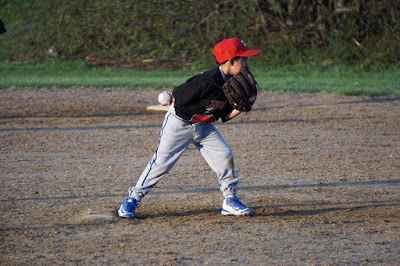 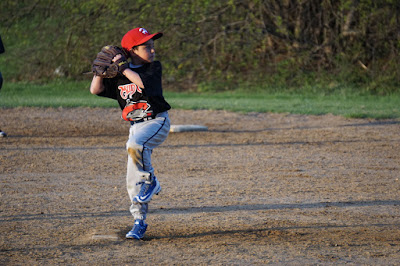 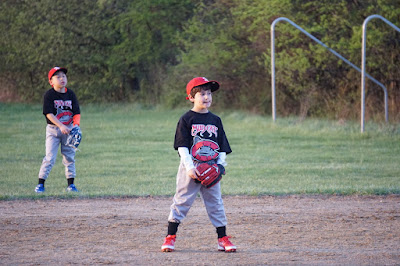 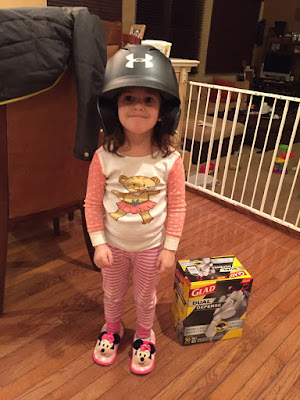 Ariel put her doll's car seat next to the Noah and Eli's.  I was wondering if Amy was trying to tell me something! 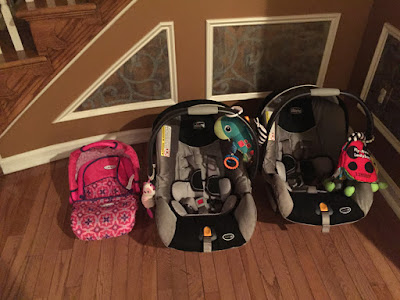 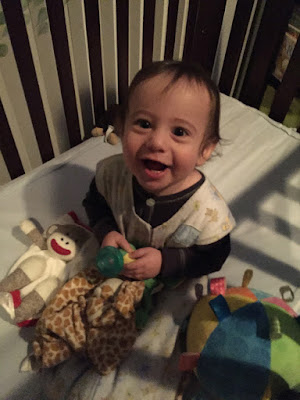 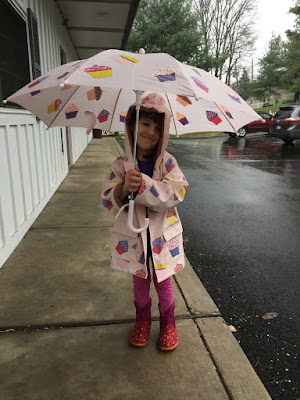 Getting stronger with that walking. 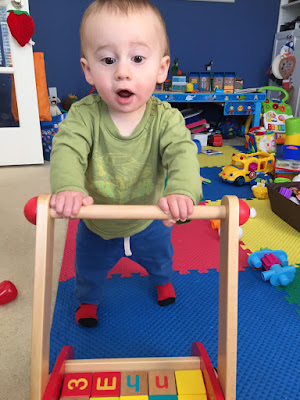 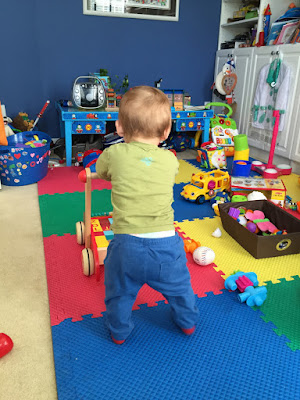 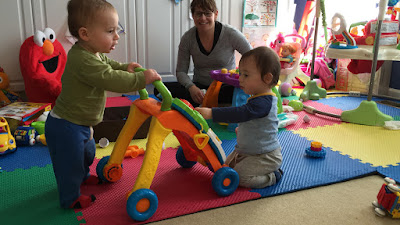 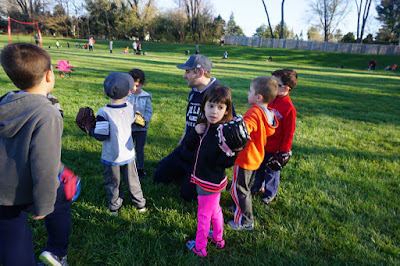 She was very serious. 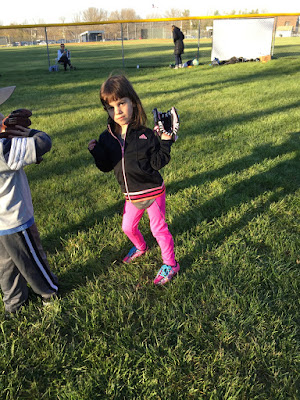 She didn't last very long.  There was another girl on the team that she thought was a girl she knew.  She didn't come to the first practice but did come to this one.  It wasn't the right Olivia.  Ariel lost it and wouldn't play anymore. 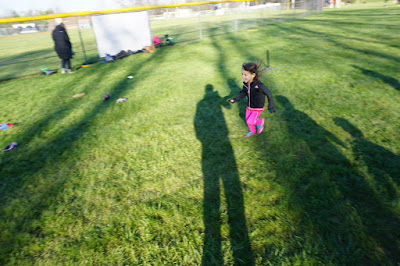 She did get some good swings in first though. 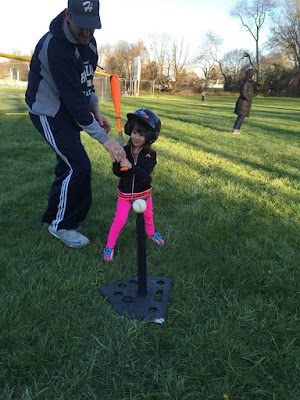 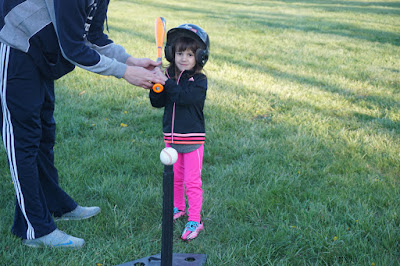 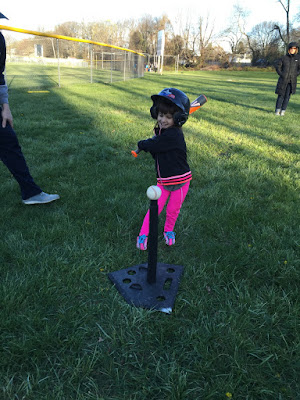