It's Sunday night and the Eagles are leading the division with an 8-7 record!  Thrilling win tonight against the stinkin' Cowboys.  We had another pretty quiet weekend.  Let's go back to last weekend.  Last Saturday, I went to the gym early, like 8:30.  I figured I would be the only person there.  Boy, was I wrong.  The parking lot was totally full!  It was nuts in there! 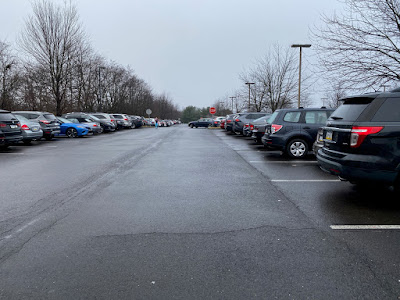 Later that morning Aden and Ariel had basketball pictures.  Talk about crowded.  This was a whole crazy experience.  First I brought Ariel. 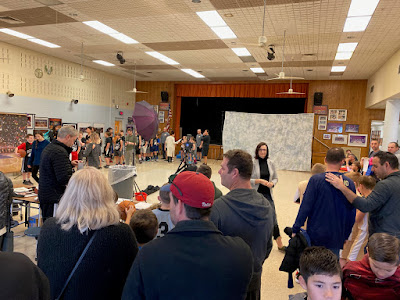 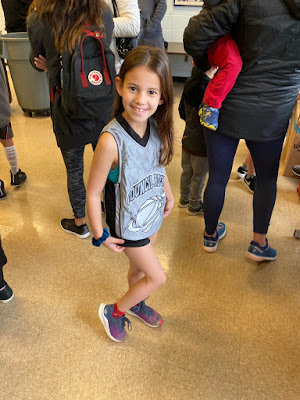 The ball is almost as big as her! 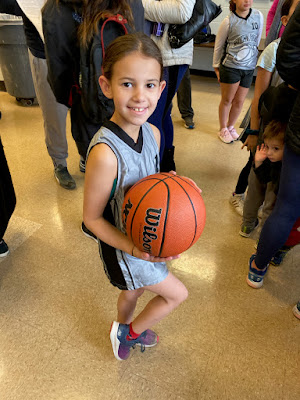 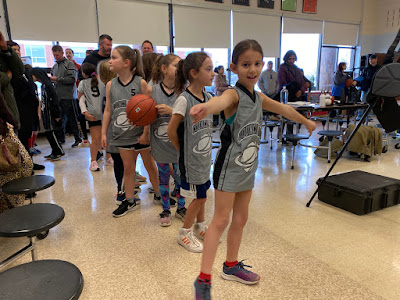 This was the first time the team met!  She knew some of the girls and made friends with others. 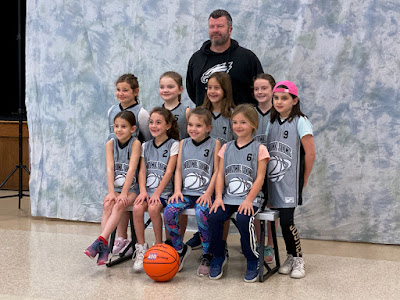 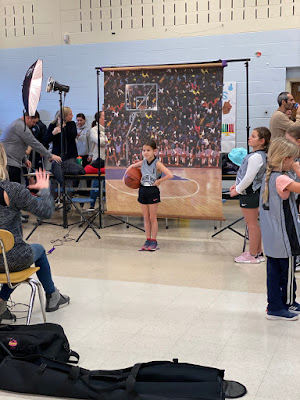 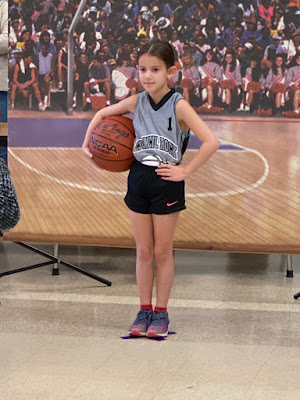 Ariel flirted with some of the boys. 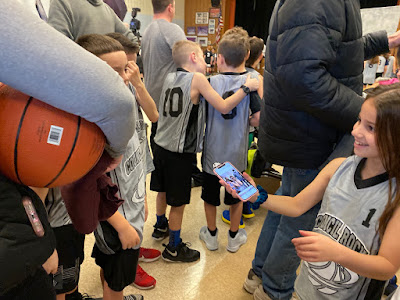 She took these pics. 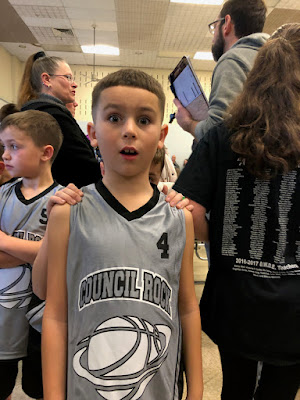 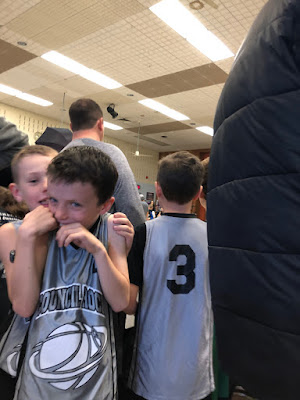 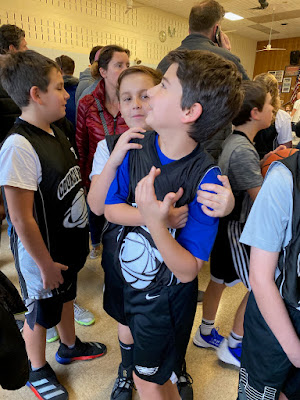 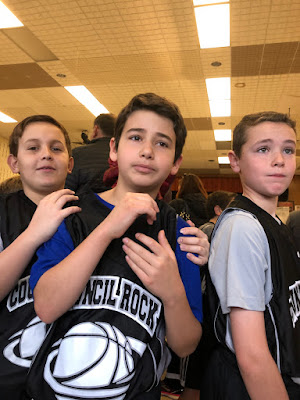 He's so excited to be with his buddies.  You should recognize some of the boys. 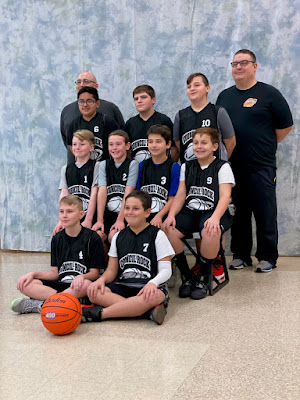 It was a long morning for Ariel. 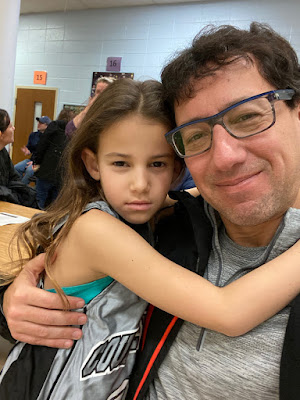 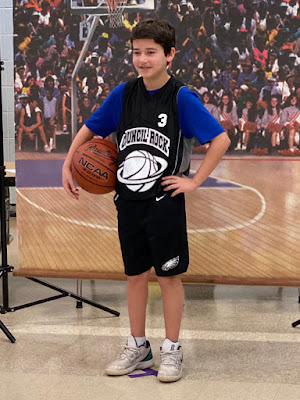 Then we went right to Aden's second game.  This won was much lower scoring and tighter but they still pulled it out! 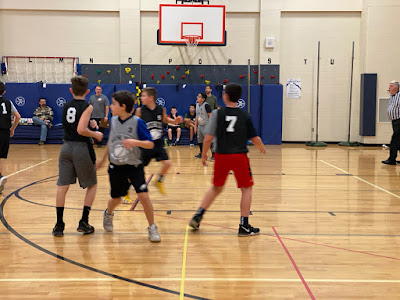 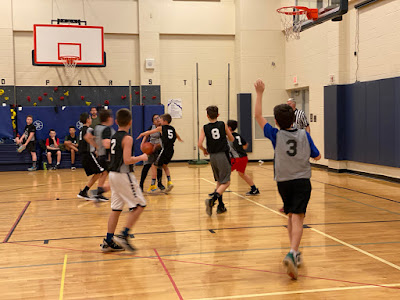 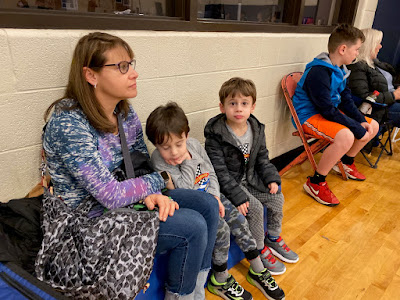 Then Ariel and the twins found friends in the hallway to play with. 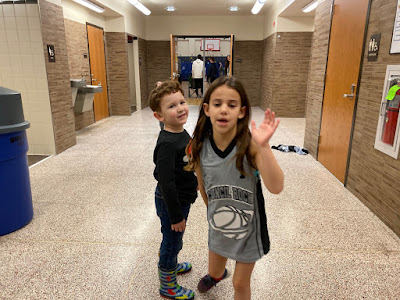 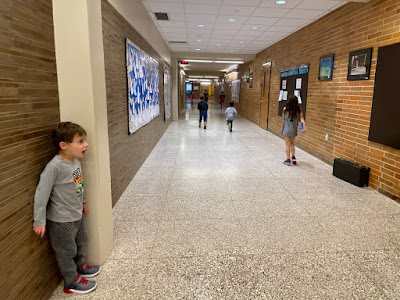 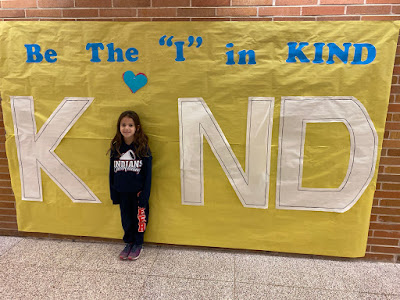 My dad took her to get her first real bike! 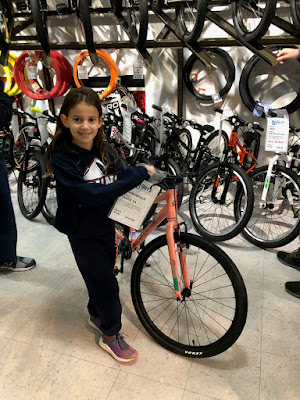 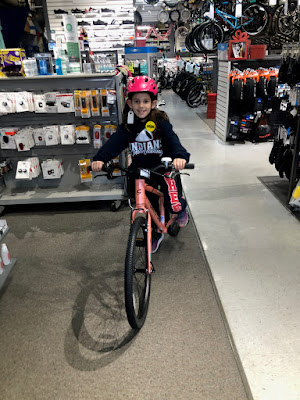 That night, it was mother-daughter Cheer night.  They met up to do a craft. 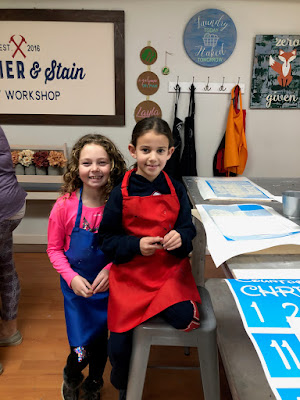 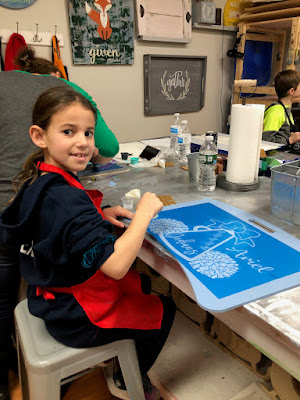 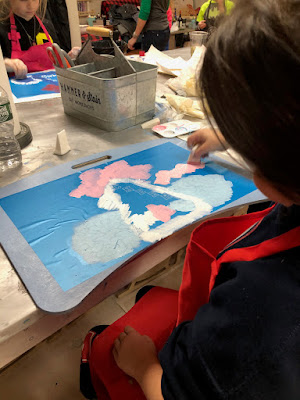 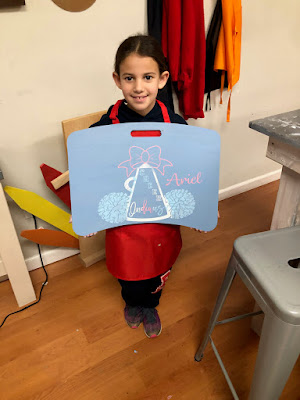 Very sweet!  When they got back, Amy and I went out for a late dinner at Harvest in Newtown. 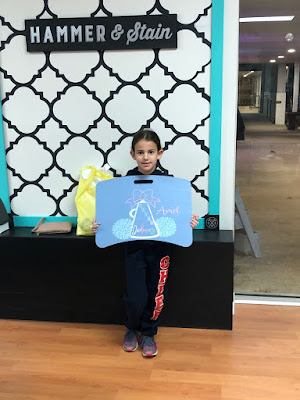